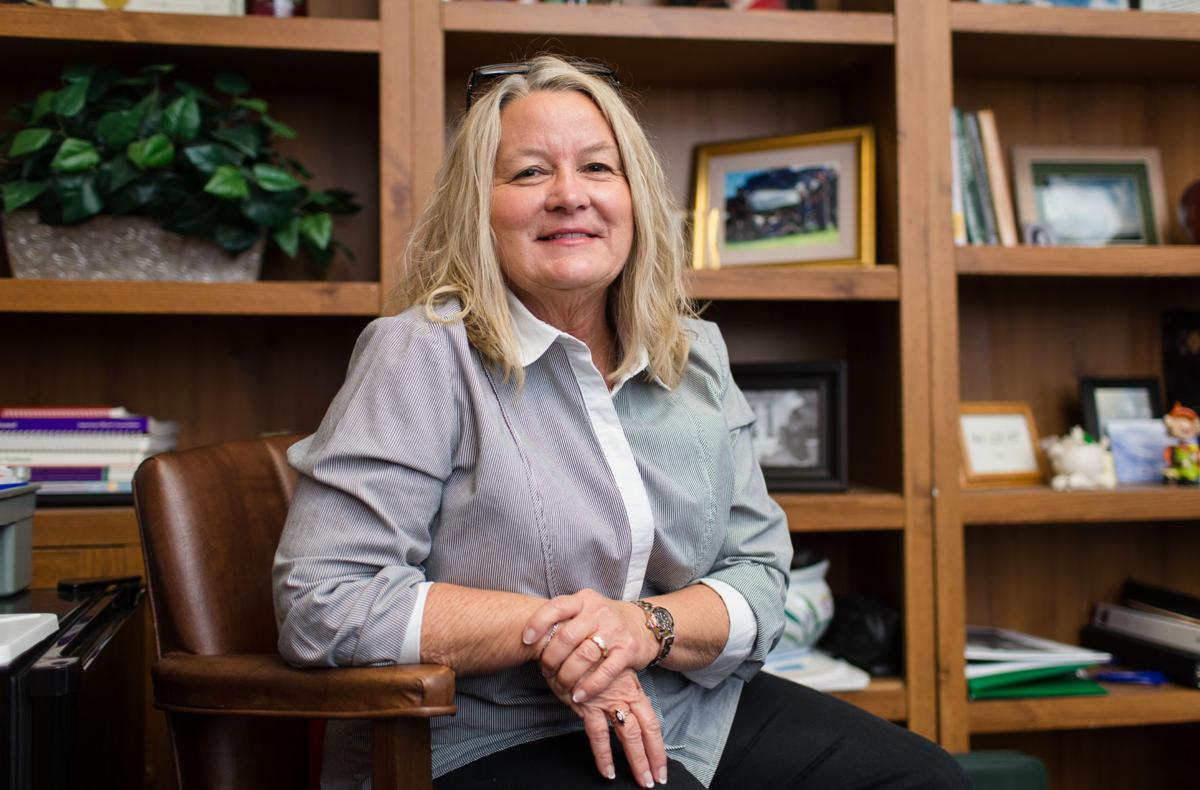 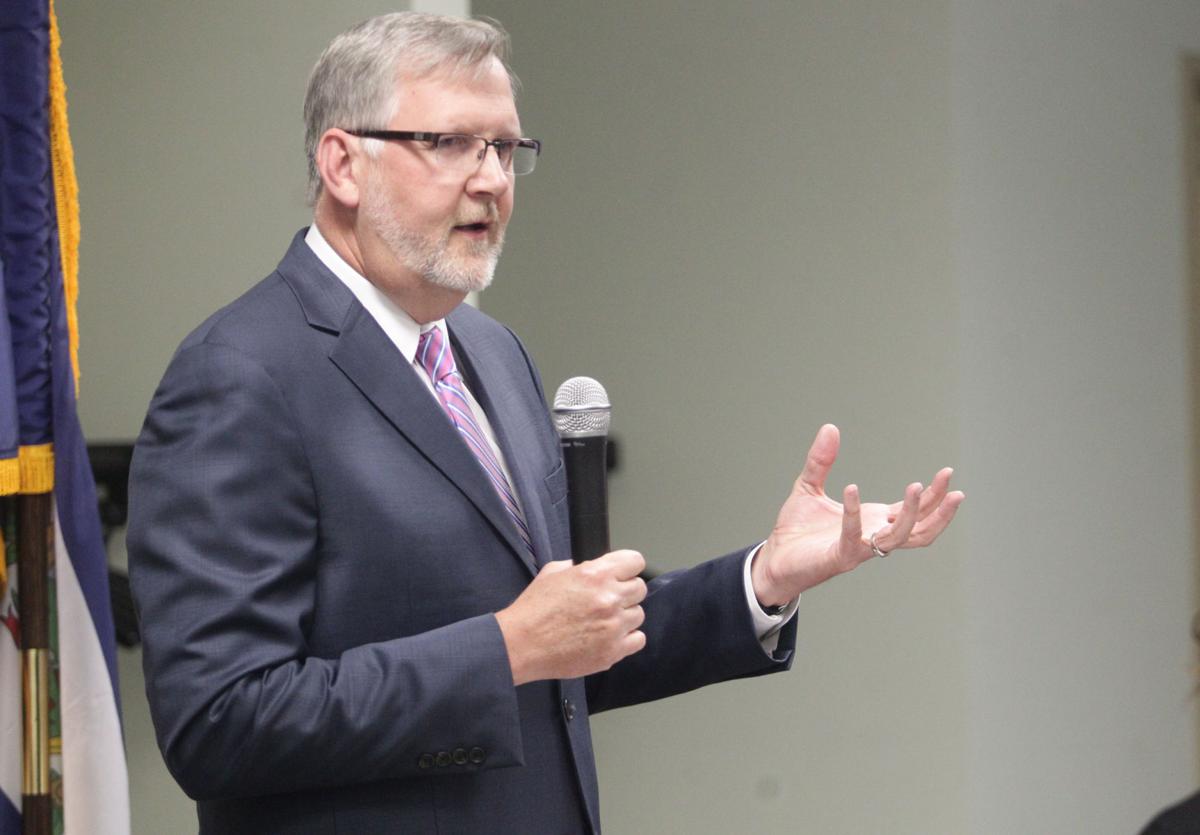 Dr. Michael Kilkenny, physican director of the Cabell-Huntington Health Department, seen here answering questions about a regional hepatitis A outbreak Thursday, July 19, 2018, at the Cabell-Huntington Health Department in Huntington, says it's important to have an accurate estimate of the population of drug users in order to efficiently allocate resources.

Dr. Michael Kilkenny, physican director of the Cabell-Huntington Health Department, seen here answering questions about a regional hepatitis A outbreak Thursday, July 19, 2018, at the Cabell-Huntington Health Department in Huntington, says it's important to have an accurate estimate of the population of drug users in order to efficiently allocate resources.

HUNTINGTON - Cabell County had 742 fewer non-fatal drug overdoses last year compared with the record-breaking 2017, a decrease of more than 40 percent that has local health experts optimistic for 2019.

At year's end, 1,089 overdose reports were logged by Cabell County EMS in 2018 - an average of three emergency calls a day.

"We would have never, ever guessed this," said Connie Priddy, Cabell County EMS compliance officer who tracks the department's medical stats. "I know we get tired of saying this, but it's amazing because I don't think anybody thought we would be here."

It was a steady decrease tracked with optimism since the beginning of the year. Cabell County witnessed fewer overdoses in each individual month of 2018 compared with the same months in 2017. December 2018's total of 80 overdoses, for example, is far less than the 118 overdoses reported in December 2017.

"Looking through those statistics and back into 2016, it doesn't even look like the same city now," Priddy said.

There's no single cause to the decline, likely rather a combination of multiple forces and factors in the grand scheme of responding to the opioid epidemic, said Dr. Michael Kilkenny, physician director at the Cabell-Huntington Health Department.

"We've had significant work in educating users about the drugs that are on the street, a lot of preventative work, and (Cabell) EMS are just heroic in their response," Kilkenny said.

"We made a great effort to put naloxone (the overdose reversal drug) in the hands of those at risk, and they used it in large numbers, and we've had a very effective public safety enforcement in reducing the supply of drugs on the street."

The positive trend isn't limited to simply overdose numbers, he pointed out. The health department's Harm Reduction Program has seen fewer clients over the past year as more people entered addiction treatment.

"This is the entire community working in one direction from different angles, and it seems to be working," Kilkenny said.

One false theory is that overdose calls are now being labeled as cardiac emergencies. Regardless of how the call is received by dispatchers, Priddy said overdoses are determined by the medical professionals on scene, as has been the case since Cabell EMS added a code for overdoses in 2014.

"We've looked at it the same way since we've moved to that electronic record for the past four years," she added.

Another misconception is that overdose totals are lower because police and firefighters no longer respond to all overdoses in Cabell County. Because Cabell County EMS already responds to all medical emergencies in the county, Priddy said those overdoses are still counted by EMS as they always were.

"It's a medical emergency, so EMS goes," she said. "So we would go regardless if police or fire go when it's dispatched."

Police or firefighters may still be dispatched to overdoses, most often now to ensure the safety of EMS crews.

As for fatal overdoses, the 2018 data is still months from release, Kilkenny said. Unlike non-fatal overdoses tallied by county agencies, fatal overdoses are recorded by the West Virginia Department of Health and Human Resources.

The process for determining a fatal overdose is time-consuming and the medical examiner's office is often backlogged with cases, Kilkenny said, meaning 2018 fatal totals aren't likely to be released until late 2019.

"There's clear cause for optimism, and (the decline) aligns with 2017's trend in overdose deaths, which was lower by the end of that year," Kilkenny said.

Sliding from the peak in 2017, it's unlikely Cabell County will see an additional 40 percent decrease through 2019, Priddy said, though that momentum is expected to continue in the new year.

"We know that we're not going to have these types of percentages next year, but I think if we keep comparing them to 2017, our crisis year, I think we will see improvements like this," Priddy said.