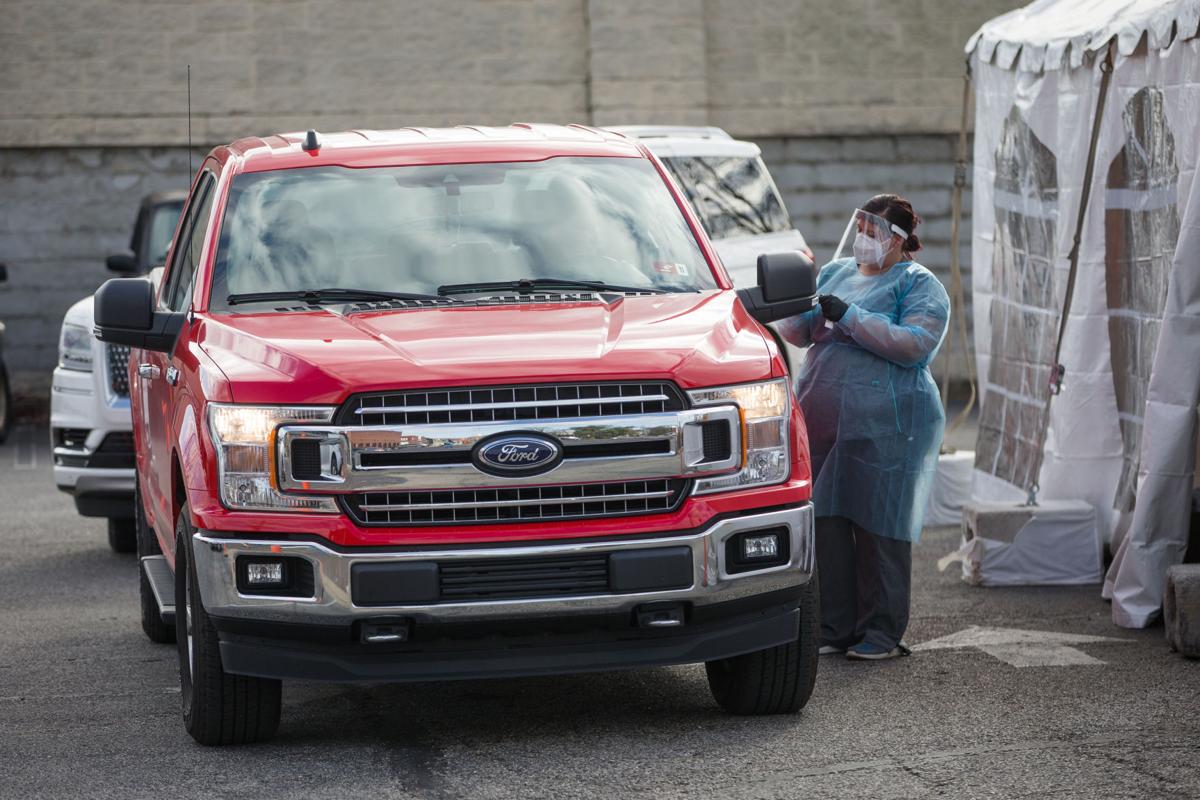 COVID-19 testing continues outside of the Cabell-Huntington Health Department on Friday, Nov. 20, 2020, in Huntington. 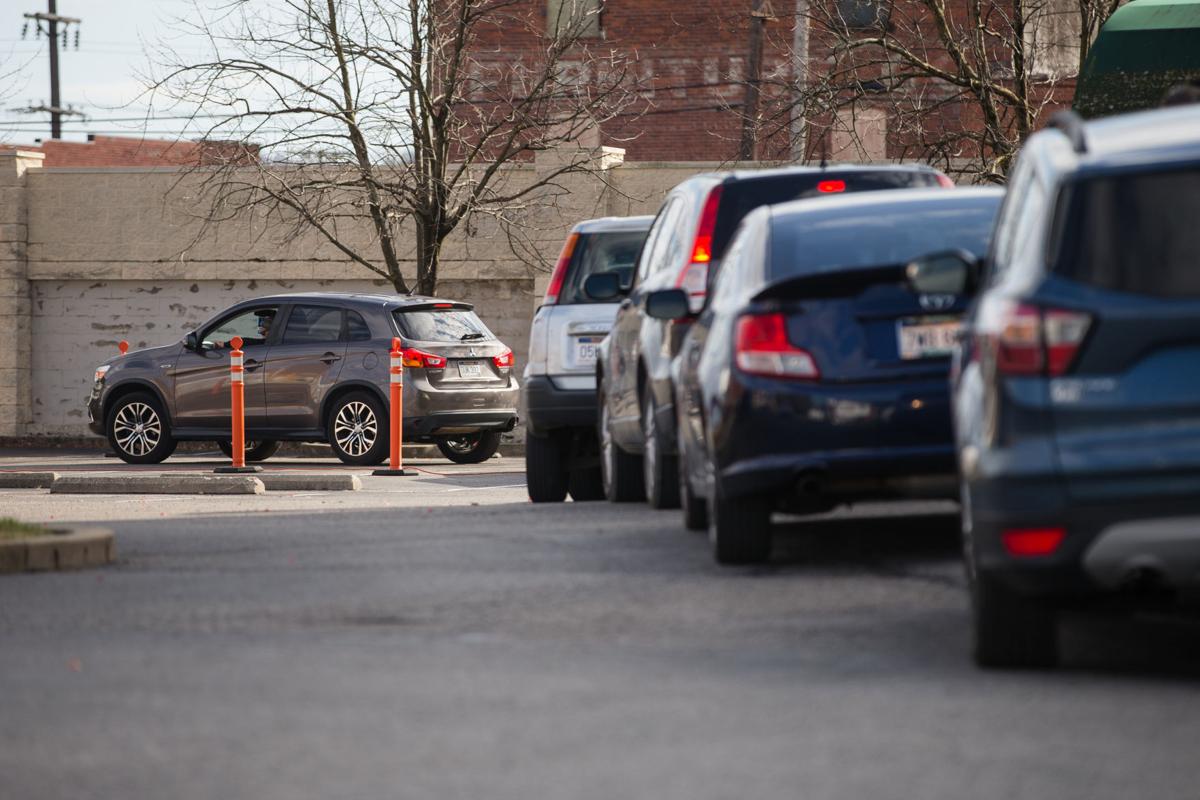 Traffic passes through the parking lot of the Cabell-Huntington Health Department as COVID-19 tests and flu shots are administered on Friday, Nov. 20, 2020, in Huntington.

COVID-19 testing continues outside of the Cabell-Huntington Health Department on Friday, Nov. 20, 2020, in Huntington.

Traffic passes through the parking lot of the Cabell-Huntington Health Department as COVID-19 tests and flu shots are administered on Friday, Nov. 20, 2020, in Huntington.

HUNTINGTON — As the number of people seeking COVID-19 testing has increased throughout the Tri-State, Cabell County’s health department says testing has more than doubled since October.

Hannah Petracca, public information officer with the Cabell-Huntington Health Department, said the department has done over 100 tests per day for the past week. Since the department implemented a daily drive-thru testing site, it averaged about 40 tests per day in October and 80 in the first few weeks of November.

The numbers reflect the health department alone, and not more than a dozen other COVID-19 testing locations across the county.

Petracca said the increase of testing most likely is due to people getting tested before the upcoming Thanksgiving holiday, but it could also be testing done out of concern for the increase in COVID-19 in the area.

She added while some of the numbers could be attributed to the Thanksgiving holiday, she does not believe the need for testing will go down as positive cases continue to rise.

“I don’t see it going down. I think where we are at there’s going to be a continued need for increased testing,” she said. “I think after the holidays people will need to be tested, and obviously we encourage that.”

Petracca said people should not rush to be tested after the holiday, however. It takes up to five days after exposure for a test to give a positive result.

While some people who receive a negative test in the days before the holiday might think they are in the clear, Petracca said there is still a risk in contracting the virus.

“The timing of that is what matters the most. With community spread being as high as it is right now, there is still a risk,” she said. “Even if you did receive a negative result, your chances of contracting it in the community is much higher than previous. We are seeing that nationwide — that’s not special to West Virginia.”

The department offers daily testing on site from 9 a.m. to 2 p.m. but will be closed Thanksgiving. Testing will resume the following Friday from 10 a.m. to 1 p.m.

Petracca said the time it takes for the test to be conducted is short, but it’s hard to tell when there will be a line or wait time at the site.

Do you plan to hunt during the two-week firearm buck season in West Virginia this year?