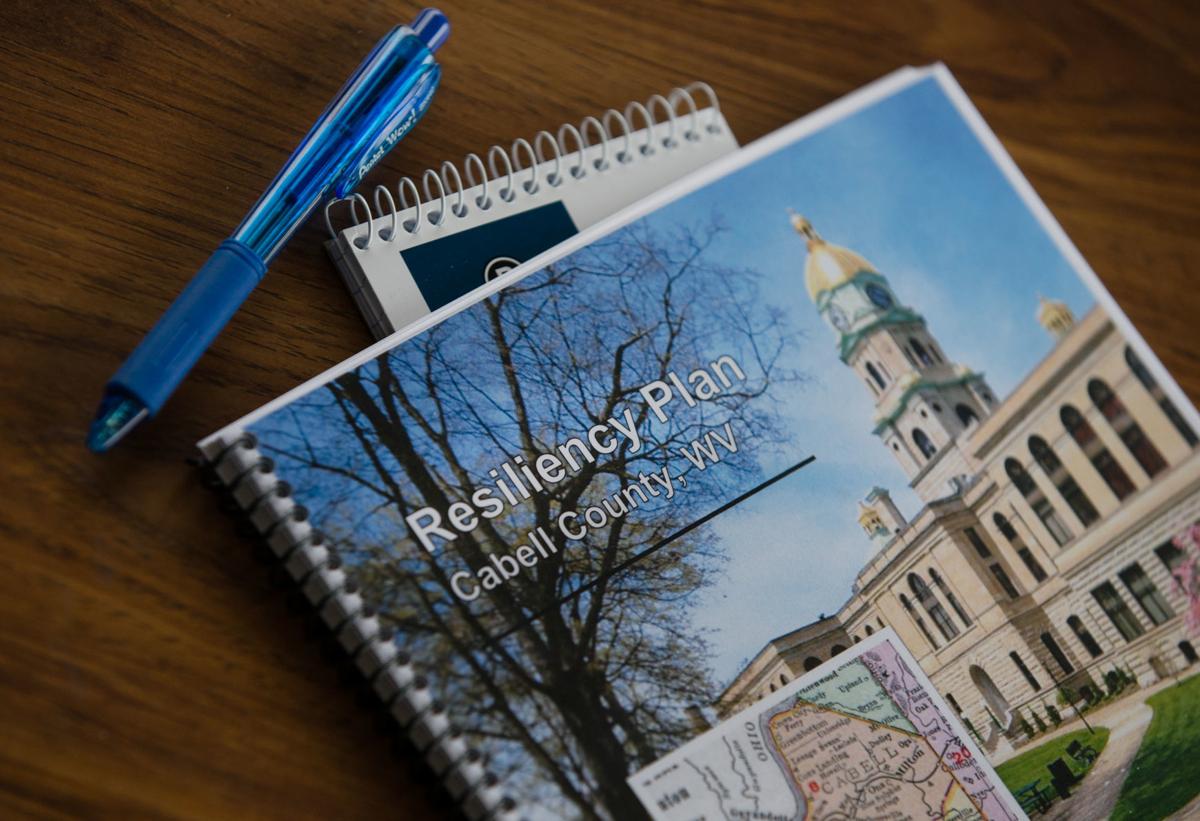 Cabell County officials have released a new plan intended to bring the county “to the end” of the opioid epidemic and help the county recover. 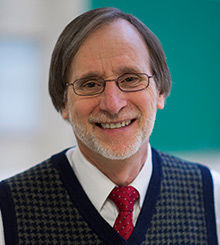 The Resiliency Plan was coordinated by Marshall School of Medicine’s Dr. Stephen Petrany. 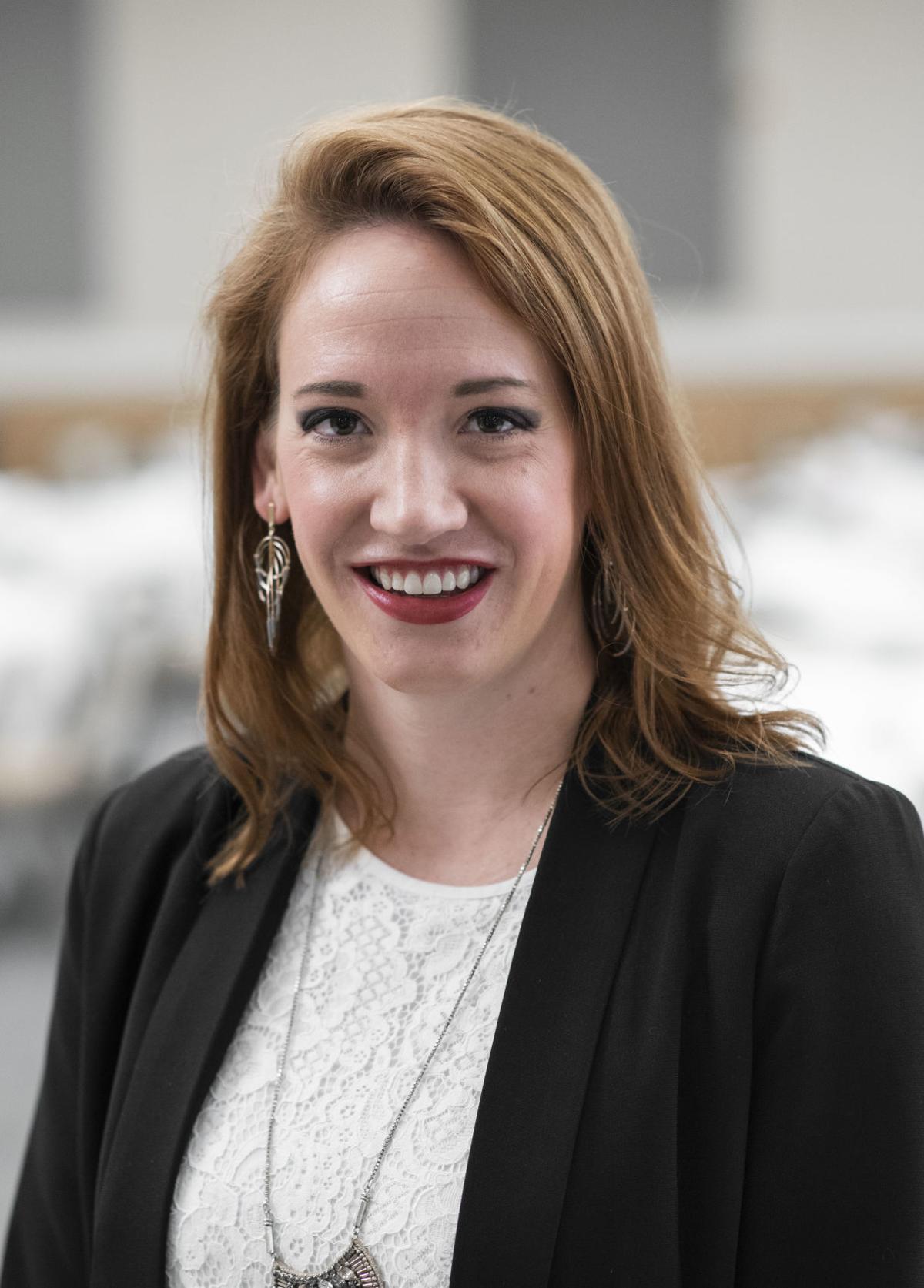 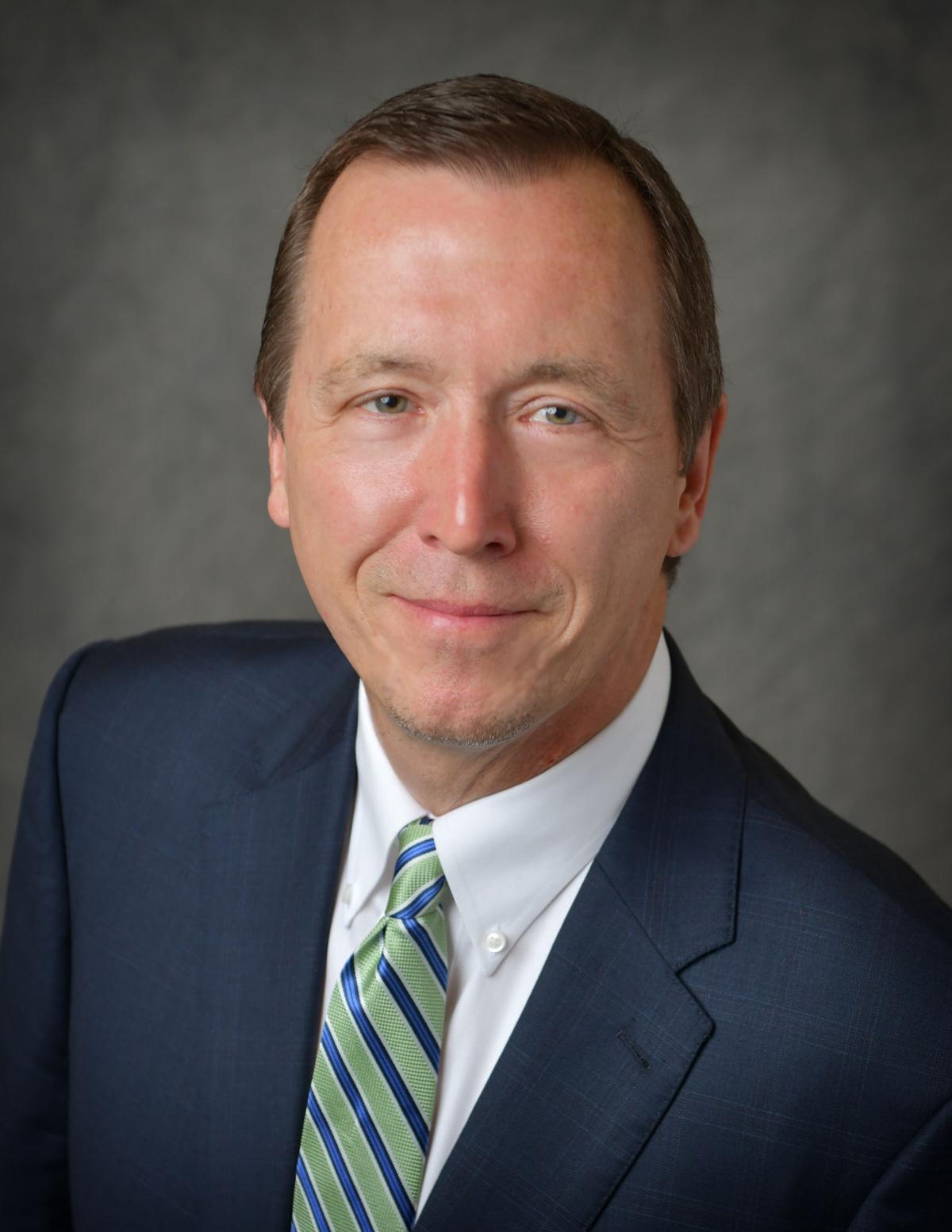 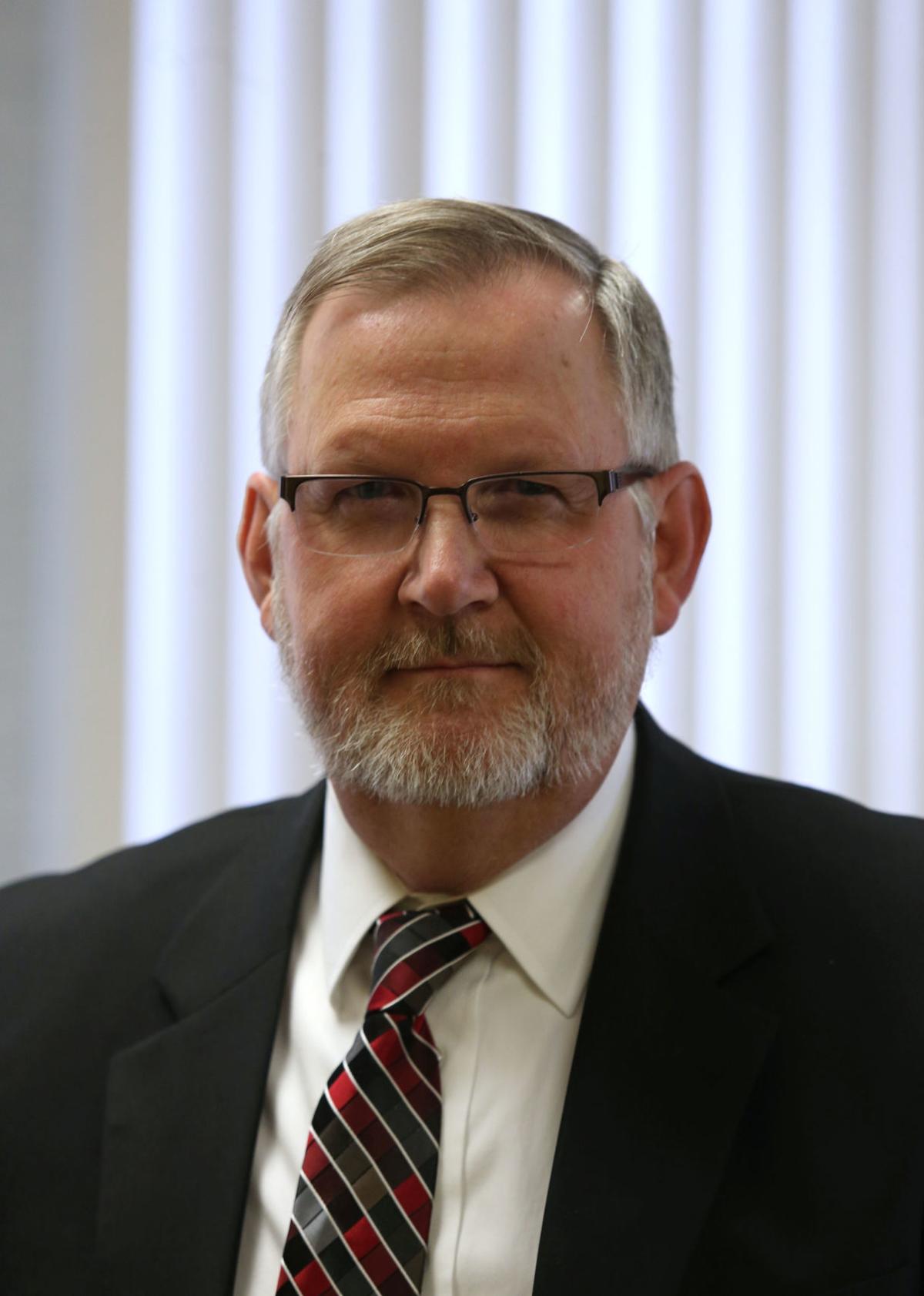 HUNTINGTON — Community leaders in Cabell County have released a “Resiliency Plan” that they envision as a “pathway to the end” of the substance use epidemic in the county.

The plan was coordinated by Dr. Stephen Petrany with the Division of Addiction Sciences in the Department of Family and Community Health at the Marshall University Joan C. Edwards School of Medicine. Helping formulate it were several organizations, including the Huntington Regional Chamber of Commerce, the Cabell County Commission and the Cabell-Huntington Health Department, among many others.

It spells out both short- and long-term goals for the county, centered on establishing an Addiction Science Institute to support and organize countywide efforts.

The plan spans decades, and is more than a drug response plan, the leaders said this week. Instead, it’s a plan to address all areas affected by the drug epidemic — from the economy to homelessness.

Petrany said he also emphasized flexibility in the plan so the county can adjust as the problem changes.

“I think people are past the understanding of, ‘What are you going to do?’” said Dr. Kevin Yingling, a member of the Cabell-Huntington Board of Health, on Wednesday during a meeting with The Herald-Dispatch editorial board. “I think people are probably asking, ‘How is this going to end?’ I like to think of it in that way. This is a pathway for how it’s going to end. A crisis starts, a crisis goes and a crisis ends. We believe this captures the pathway for how it’s going to end.”

The idea of a resiliency plan began to crystallize, as Yingling put it, in early 2019 when attorney Paul T. Farrell Jr. approached Petrany and others about making a community plan as the county and city of Huntington move forward with lawsuits against pharmaceutical distributors AmerisourceBergen, McKesson and Cardinal Health. Farrell, who represents Cabell County in its lawsuit, has said he plans to seek $500 million from the drug distributors to deal with the impacts of the opioid epidemic on the county.

From there, community stakeholders were brought together to imagine what needs to happen in the community, regardless of whether the county realized that much money from the lawsuit.

“From what I understand, this is going to be a major element of what they present in the lawsuit in support of the needs of this community, and to demonstrate that the community has come together and that the money will actually be used to take care of the problem,” Petrany said. “There is a little bit of guidance in (the plan), if that kind of money is available that we need some kind of governance so the money goes where it needs to go.”

While the plan may help with the lawsuit, Petrany stressed that it will move forward, with or without a windfall from a settlement.

“We will be earnest in seeking the funds to accomplish this plan,” Yingling said. “We are not hanging our hat on the lawsuit.”

The centerpiece of the plan is an Addiction Science Institute, which will facilitate research, education and house necessary resources. Though it is called a facility in the plan, Yingling said those who formed the resiliency plan do not envision this to be a brick-and-mortar institute, but more of an organizational structure. The institute will be administered by Marshall’s Division of Addiction Sciences.

Dr. Michael Kilkenny, medical director at the health department, said they have seen how other institutes support local efforts.

“A lot of the help we’ve received is from big institutes in other cities, so we can have an institute that takes care of its own people,” Kilkenny said.

A governing board will also be established to allocate funds directed toward the plan — whether that is settlements funds or other funds, such as grants — and to appoint leadership for the institute. The board will include volunteer representatives from five organizations: the health department, the School of Medicine, Marshall, the county commission and the city of Huntington, as well as a rotating community organization member and an individual in long-term recovery.

At this point, no formal legal entity has been created to oversee the Resiliency Plan or the institute. That is among the matters that still need to be sorted out, Petrany said.

Officials said the collaboration among local groups to reduce the number of overdose deaths and create innovative solutions positions them well to expand on that collaboration. Efforts locally, ranging from treatment of drug-exposed babies to the establishment of “quick response teams” aimed at steering people into treatment, have gained attention from groups elsewhere in the nation and around the globe.

“The way Huntington has always been is this ‘rise from the ashes,’ prove what you know to be true and get that message out there,” said Lyn O’Connell, assistant director of Addiction Sciences with Marshall Health. “When you look back, 12 years ago, Cabell County Substance Abuse Prevention Partnership came about because of shootings on prom night. Healthy Connections Coalition brings together 20 different organizations for women and children because they were seeing viral videos of infants going through tremors. There are these instances where Huntington has said that’s not the way we feel about our community and that’s not where we live. That leads to close-knit collaboration and sharing. Huntington implements the ‘rising tide lifts all boats’ mentality.”

The collaborators said they hope the plan becomes a model other communities can follow, like other Huntington initiatives have been.