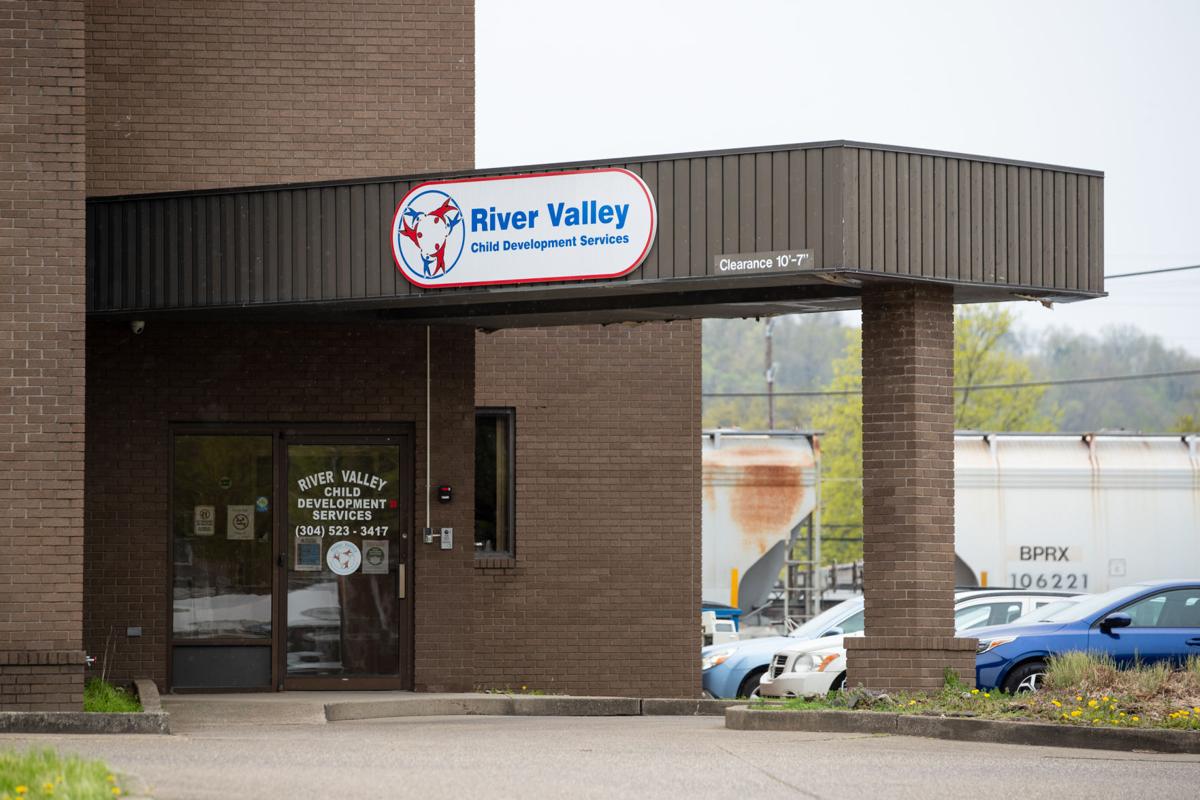 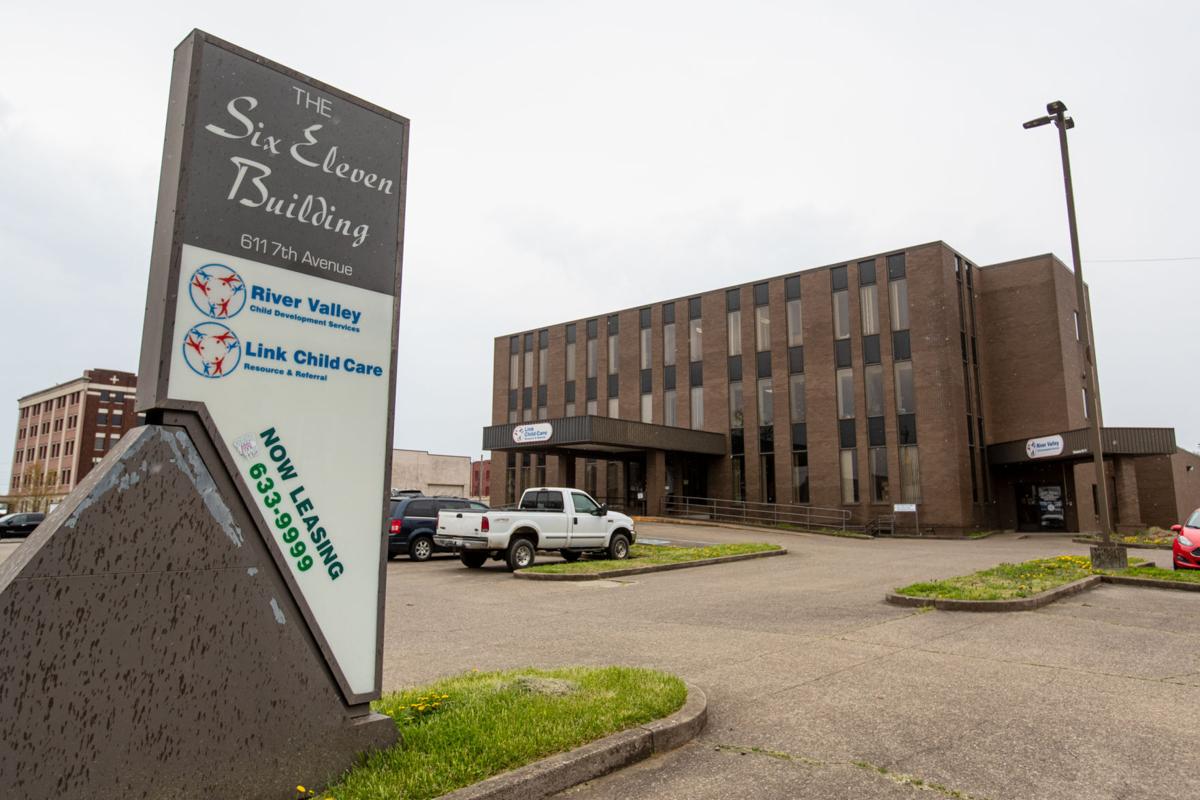 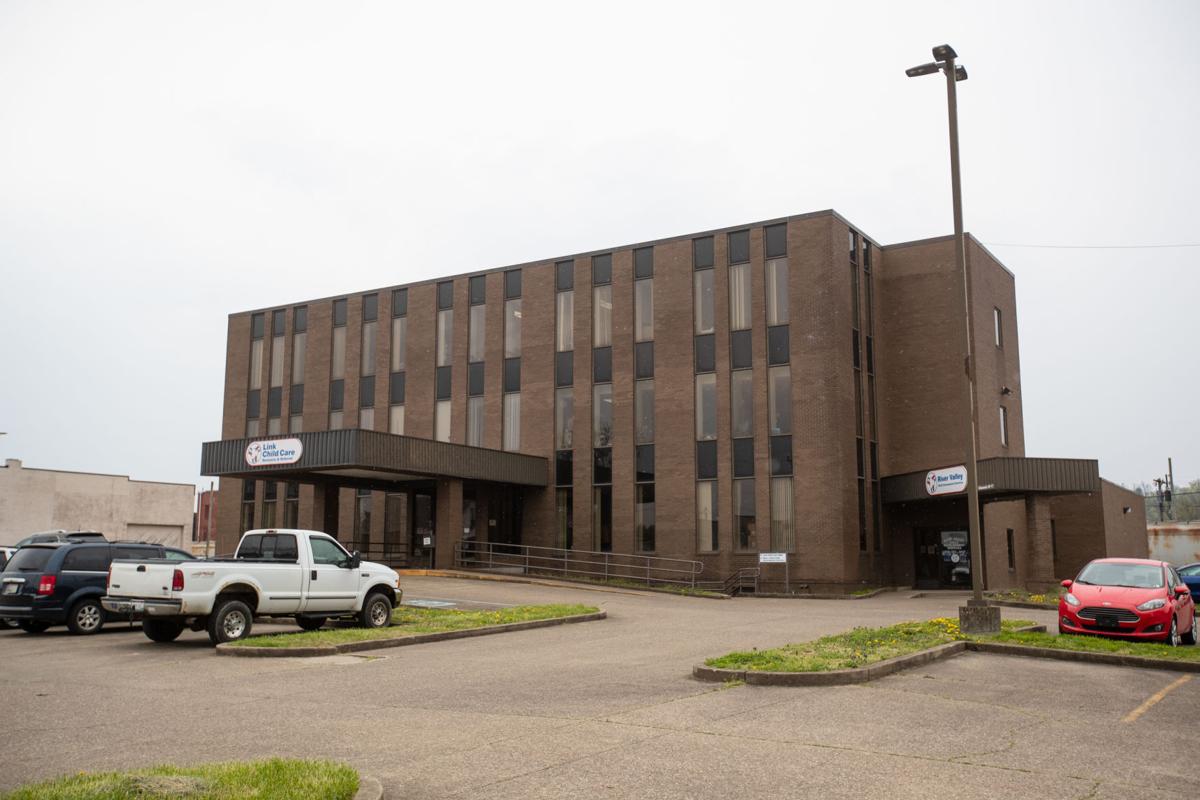 HUNTINGTON — A former River Valley Child Development Services employee has been accused of embezzling more than $4.7 million in federal funds, according to federal documents filed Thursday.

Ruth Marie Phillips, who was arrested at her Chesapeake, Ohio, home, was charged Wednesday with theft concerning programs receiving federal funds after an affidavit was filed in the U.S. District Court for the Southern District of West Virginia by State Police Trooper Bradford S. Burner.

Phillips is accused of opening a bank account for the agency under false pretenses, which she used to funnel millions of dollars from legitimate River Valley Child Development Services bank accounts.

Susan Brodof, executive director of River Valley Child Development Services, said a new employee who was tasked with bookkeeping after Phillips departed the agency in 2020 noticed a few “red flags,” including missing checks, which prompted a full review. That review led the agency to contact federal authorities for further investigation, she said in an emailed statement.

River Valley Child Development Services is communicating with attorneys, insurance carriers and other involved parties to ensure the funds are restored to the fullest extent possible, Brodof added before asking for the community’s continued support during this challenging time. Brodof said she believes 95% of the missing money is from federal funding.

“Moving forward, we will do everything within our power to not only correct any injustice done to us, to our supporters and ultimately to the children and families we serve,” she said, “but to also work diligently every day to ensure that this type of issue can never happen again.”

She added previous audits conducted by a firm of public accountants did not uncover the missing money and, as a result, they have contracted with a new firm.

Because of its programs, it has received more than $1 million in funding from 2013 to 2020 through the West Virginia Department of Health and Human Resources and Department of Education, Burner wrote.

Phillips worked as the director of business and finance for River Valley Child Development Services and its predecessor organization from 1986 until her termination around September 2020. She was responsible for all financial operations of the business, including audits, payroll and management of grant funding. Although she was not a certified public accountant, she also prepared tax forms for the agency and was responsible for accounting.

Around 2001, Phillips created a business known as Attitude Aviation, an aeronautical services business serving clients in Kentucky, Ohio and West Virginia. It operated at the Lawrence County Airpark and Tri-State Airport.

Phillips opened an account at BB&T bank around the same time, using the River Valley Child Development Services name and federal employer identification number but her own residential address on the paperwork without the knowledge or permission from the agency.

Burner wrote that during his investigation he found Phillips moved funds from River Valley Child Development Services to that account since at least 2013 through August 2020 despite River Valley only having legitimate accounts at Chase and City National banks.

Burner accuses Phillips of creating false invoices and transferring funds for those invoices to the unauthorized account. The invoices were for as much as $121,032 and were paid through River Valley Child Development Services’ legitimate accounts. The invoices total at least $4,721,731.

Phillips was taken into custody Thursday in Chesapeake by the FBI. A motion to detain her pending her trial has been filed by federal prosecutors. If convicted, Phillips faces up to 10 years in prison.