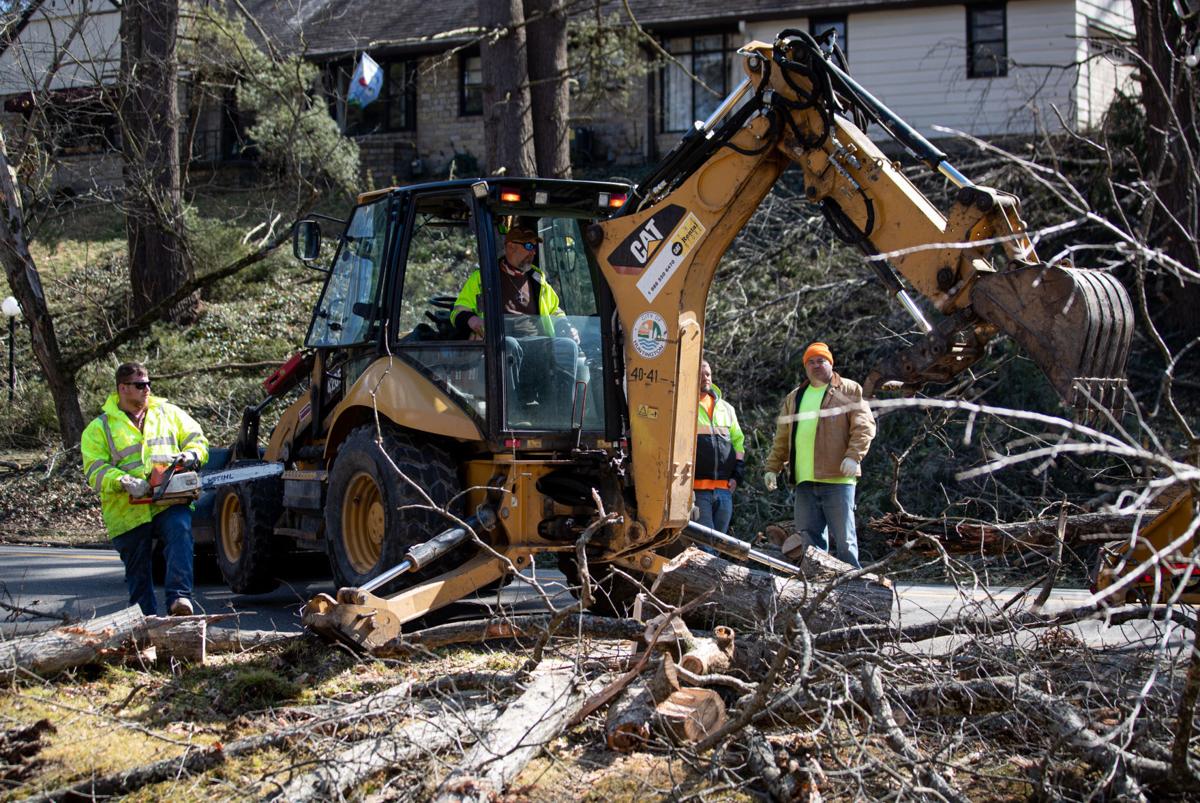 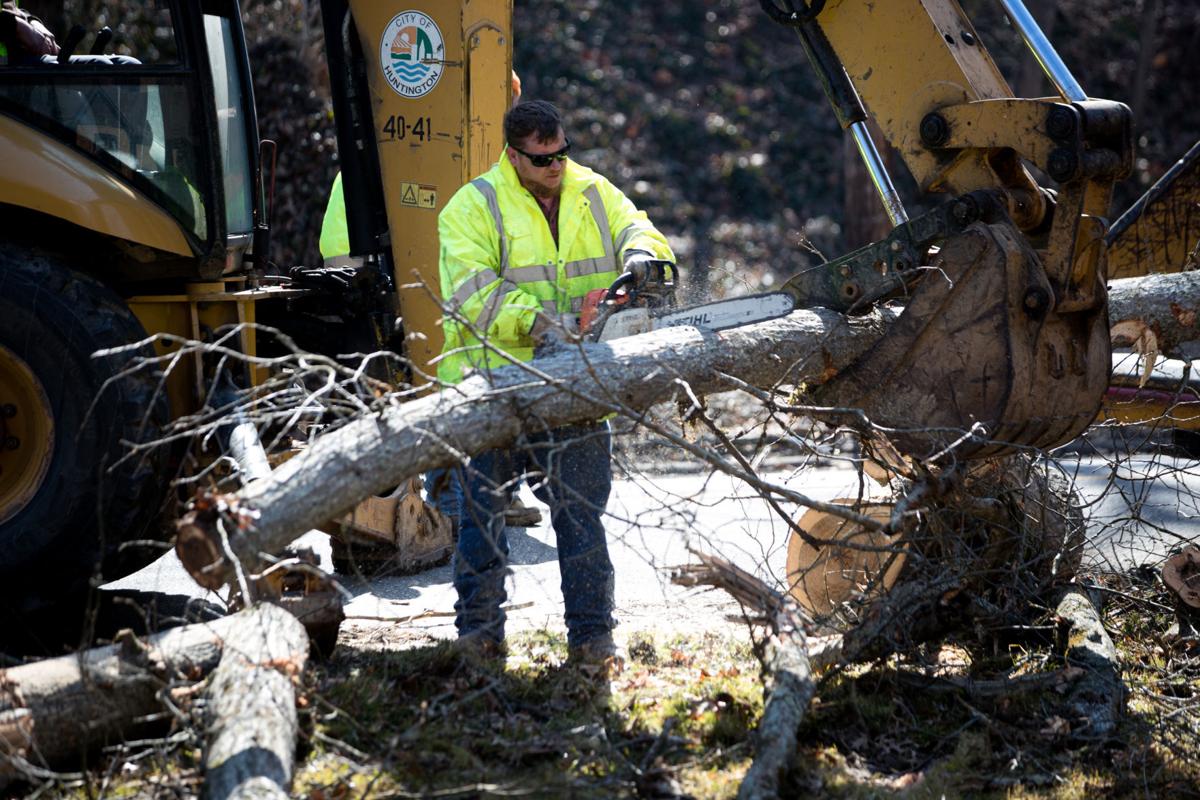 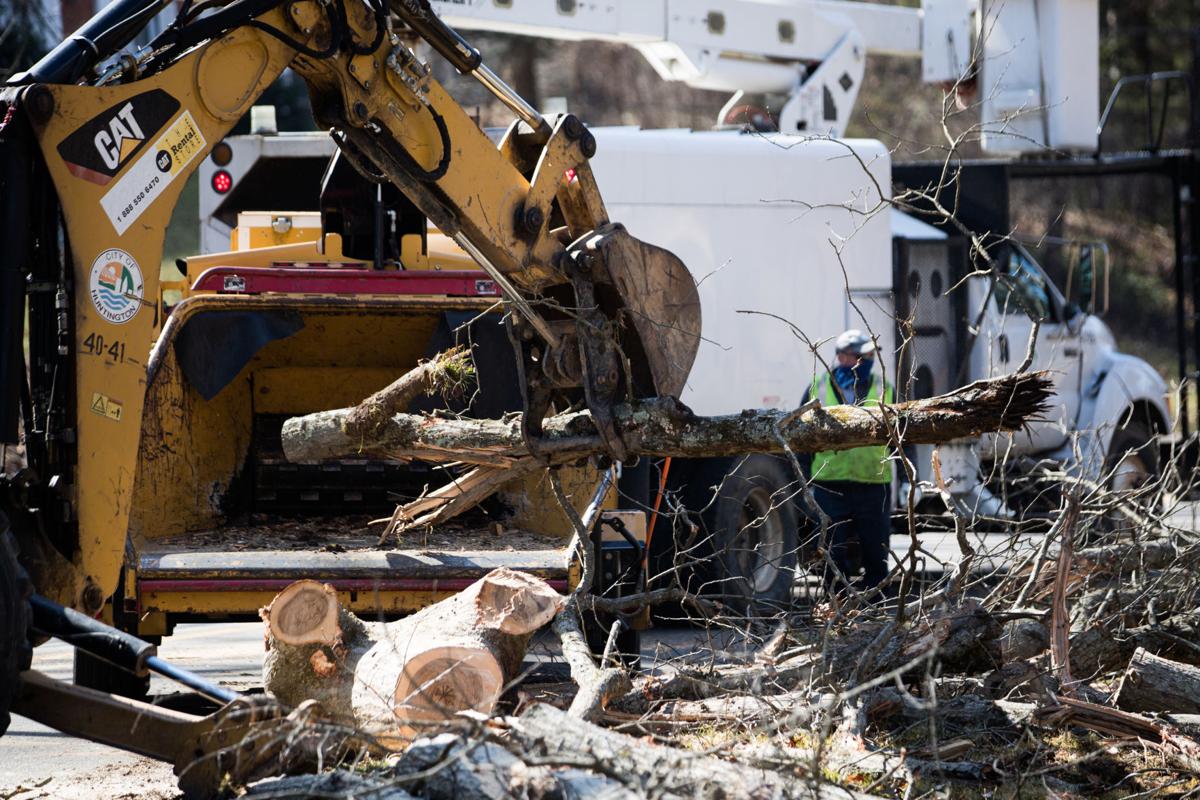 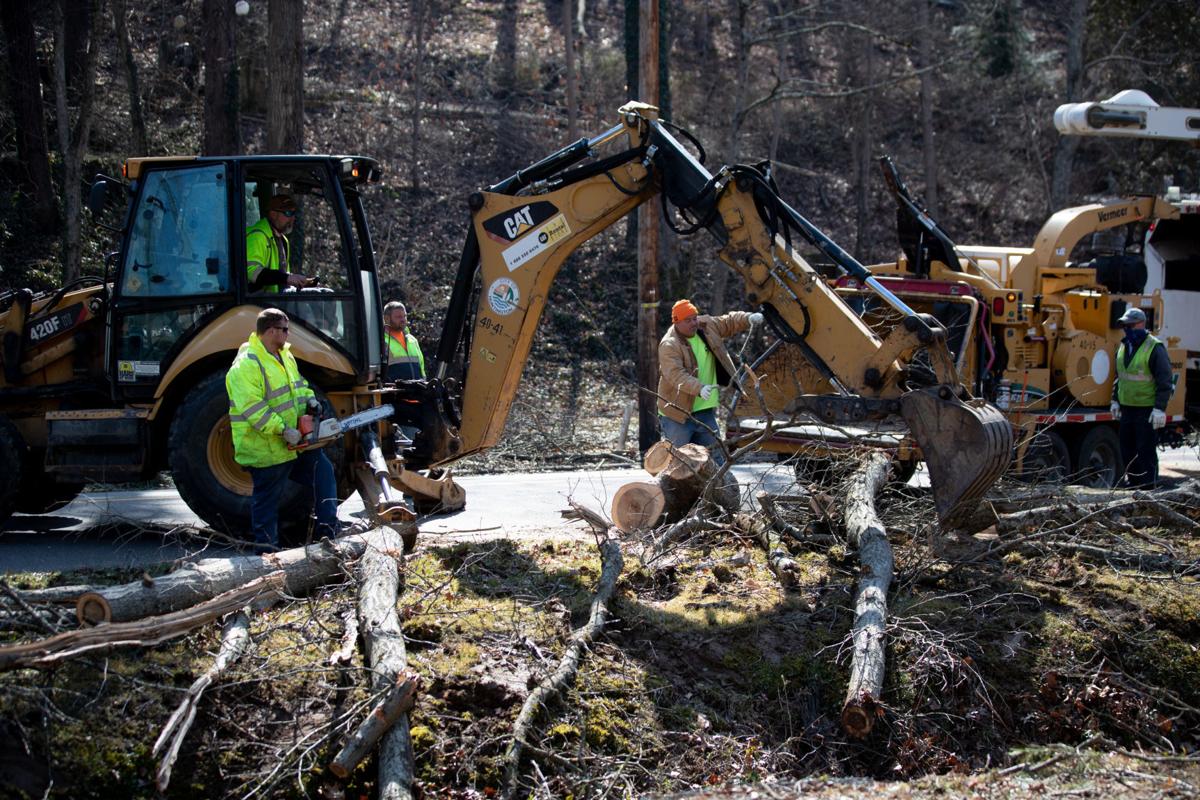 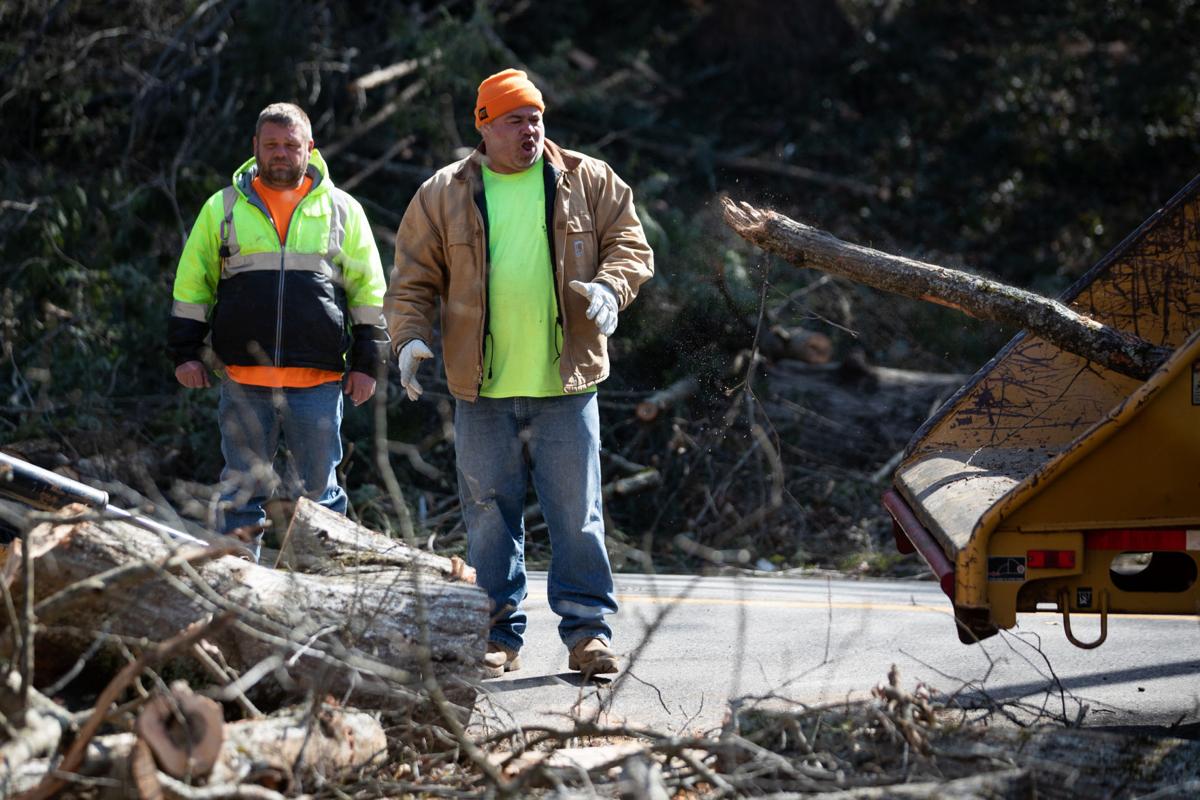 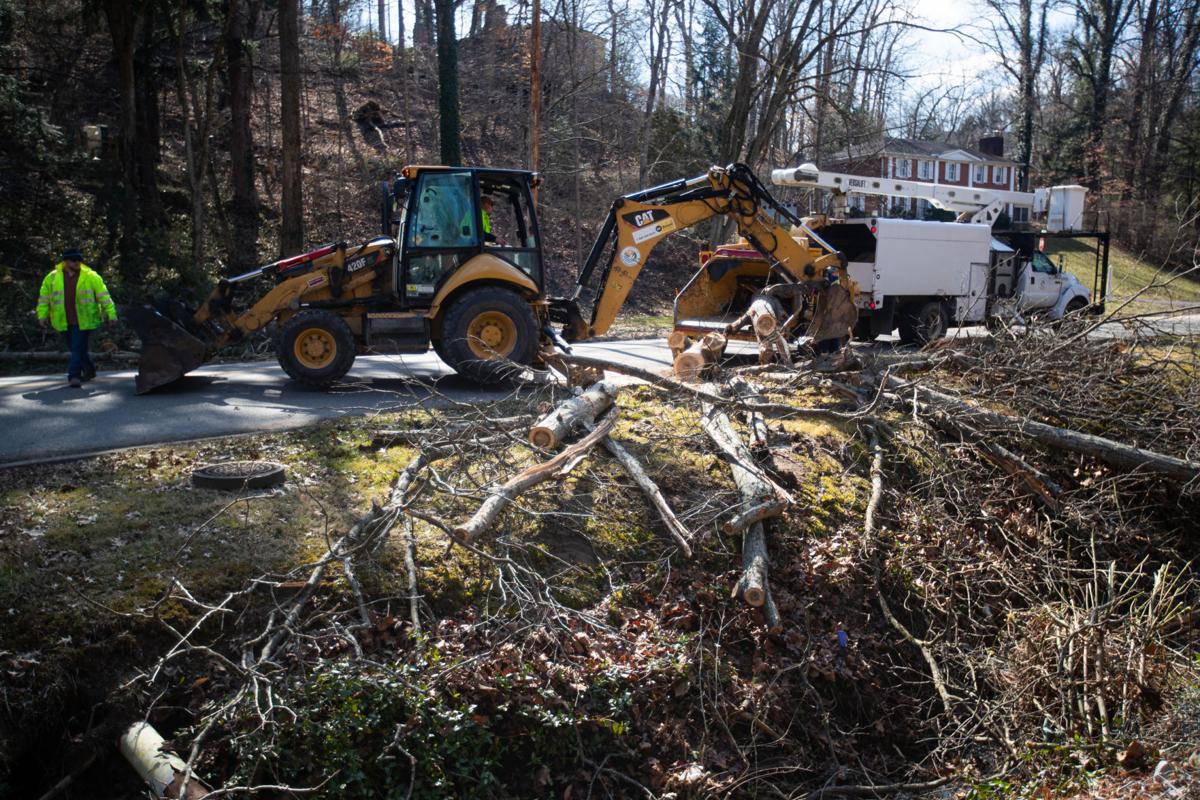 HUNTINGTON — Beginning next week, the city of Huntington will offer additional assistance for residents who need to remove storm debris from along public roadways and their curbs following two ice storms earlier this month.

The removal plan will begin Monday, March 1, according to a news release. City of Huntington Public Works crews will follow household garbage routes and spend one week picking up storm debris in each area. The schedule will be:

Public Works crews will use the household garbage routes because the public will easily be able to identify the time period when storm debris will be removed in their neighborhood, according to the release. This schedule also will allow additional time in April for Public Works crews to sweep through the areas a second time to remove any additional storm debris that was placed at the curb after their first sweep.

Public Works Director Jim Insco has created a plan with partnering agencies to chip up the tree limbs once they are brought to one of two locations. The storm debris will be turned into mulch, which will give the city an opportunity to provide free mulch to residents later this spring.

The Huntington Water Quality Board also has agreed to provide additional truck drivers for Public Works if needed.

Three Public Works crews were assigned earlier this week to begin picking up storm debris. These crews have been picking up debris as requests are made to the city.

Residents also will be able to continue using all of the current options for disposal of yard debris that are available to them under normal circumstances.

They can bundle limbs and branches that are no more than 4 feet in length and weigh no more than 75 pounds and set the bundles out with their weekly household garbage.

Each household is also entitled to one free pickup of uncontained rubbish each month as long as it does not exceed the size of an 8-foot truck bed. Larger pickups are permitted, but a fee is assessed by the Public Works director.

Residents can bring yard debris to the trash drop-off facility on South High Street in Guyandotte, which is open from 8 a.m. to 2 p.m. Monday through Friday and from 8 a.m. to 1 p.m. on the third Saturday of the month. Residents are required to provide one proof of residency at the facility. The requirement that residents also provide a copy of their refuse bill has been waived, as the city has not assessed a fee for refuse service during the past year during the COVID-19 pandemic. Residents also are allowed to use this facility more than once a month.