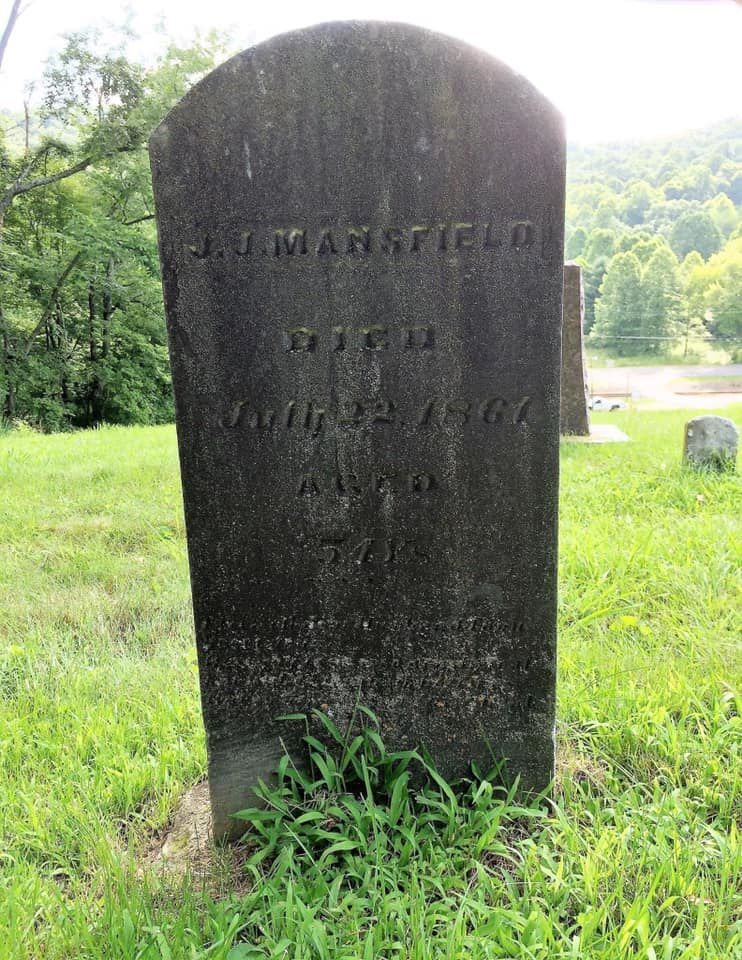 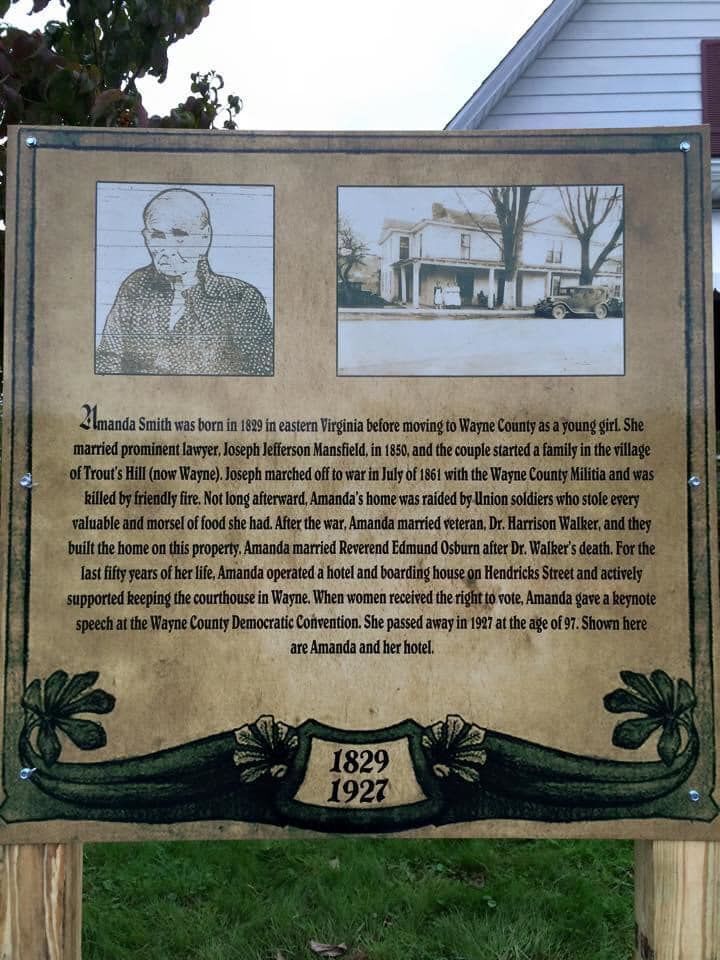 WAYNE — A late Civil War colonel known to be the first Wayne County soldier killed in the war, along with his wife, will be recognized during a memorial service at 2 p.m. Saturday, Nov. 21, at Elmwood Cemetery.

Col. Joseph Mansfield and his wife, Amanda Smith Mansfield Walker Osburn, are to be remembered during the service.

Linda Whaley, United Daughters of the Confederacy Huntington chapter registrar and chaplain, said both Mansfield and Osburn were prominent members of the community before and after the Civil War and the UDC likes to recognize people like them.

“UDC likes to remember and recognize these people for what they’ve done,” she said. “We just want to recognize the history of what happened, and that even at that time, we were all brothers and we still need to recognize our past.”

In July 1861, Mansfield was planning to visit his family in Wayne when he was shot by friendly fire. Though he didn’t die immediately, he died shortly after writing a will and sending word back to his family.

Robert Thompson, a history teacher at Wayne High School and newly elected Wayne County commissioner, will speak at the memorial, discussing the history of Mansfield and his wife.

Thompson said history is a rich part of Wayne County and historical documents that provide information about the Civil War have been preserved well.

“There’s actually fairly good documentation on the muster rolls, and the different Civil War service records of all the soldiers in this area are fairly well documented,” he said.

Thompson also said he thinks Wayne County residents have rich history in the area and it is important to remember the past.

“This area here was extremely divided. You had Confederate soldiers and Union soldiers that lived just within miles of each other,” he said. “I think it’s important to know that this area wasn’t just one side or the other — it was very divided, a bunch of conflict. This was war right here in our community, and it’s hard to imagine that, but it’s important to remember what life could be like.”

After Mansfield’s death, widowed Osburn took care of their children and went on to remarry twice. She became a business owner when she and her children moved out of their home and turned it into a small hotel.

Osburn is also known to be one of the first females in Wayne to vote after women got the right to vote.

Whaley said members of the Sons of the Confederate Veterans will also be present at the memorial to perform an honor guard, a ritual dedicated to provide honors to the deceased. Members from the Huntington, Milton and Guyandotte chapters of UDC will also be present.

Whaley said she encourages anyone interested to attend because it is important to remember the past, but also because the UDC has not been able to do as much as they normally do with the community due to the novel coronavirus.

“We (the UDC) have not been able to do a lot of things this year because of COVID, and thinking about right now and how the cases are getting worse, we need to go ahead and do this,” she said. “And we think it’s important that we need to recognize our past, but we need to live in the present and prepare for the future.”

Whaley said period attire is welcomed, and participants are encouraged to physically distance and keep their masks on.