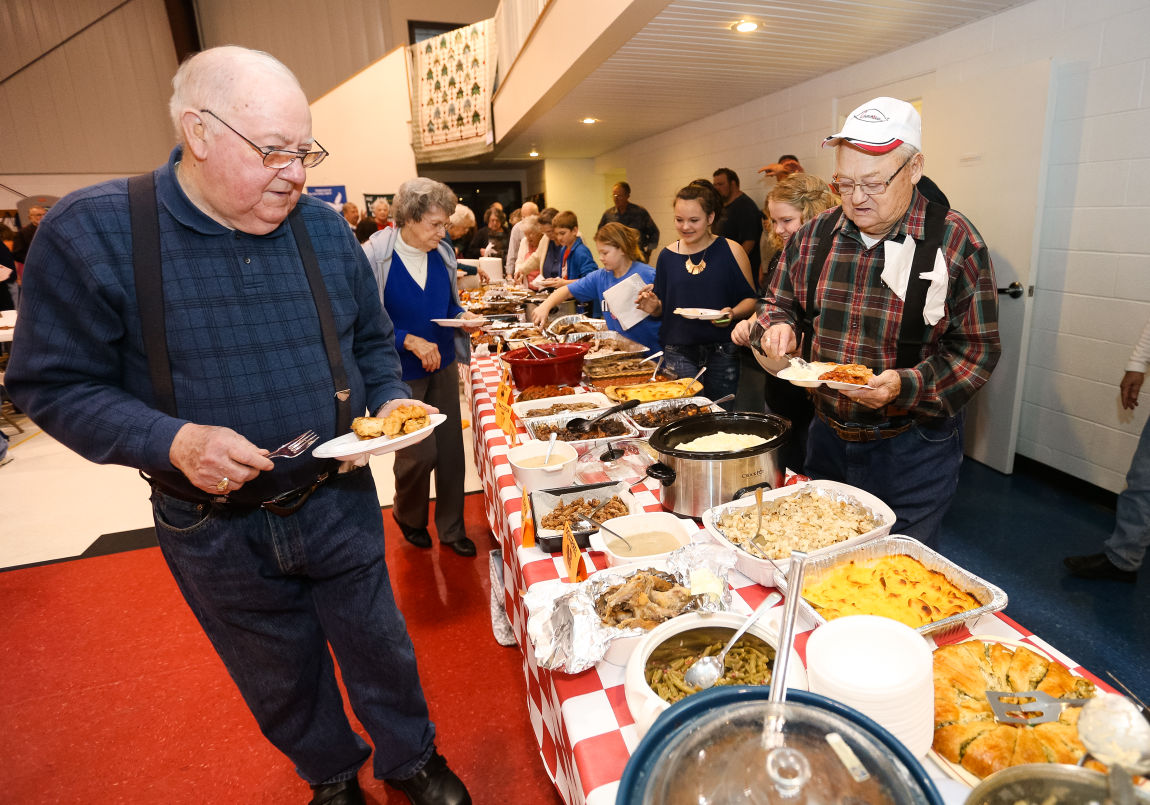 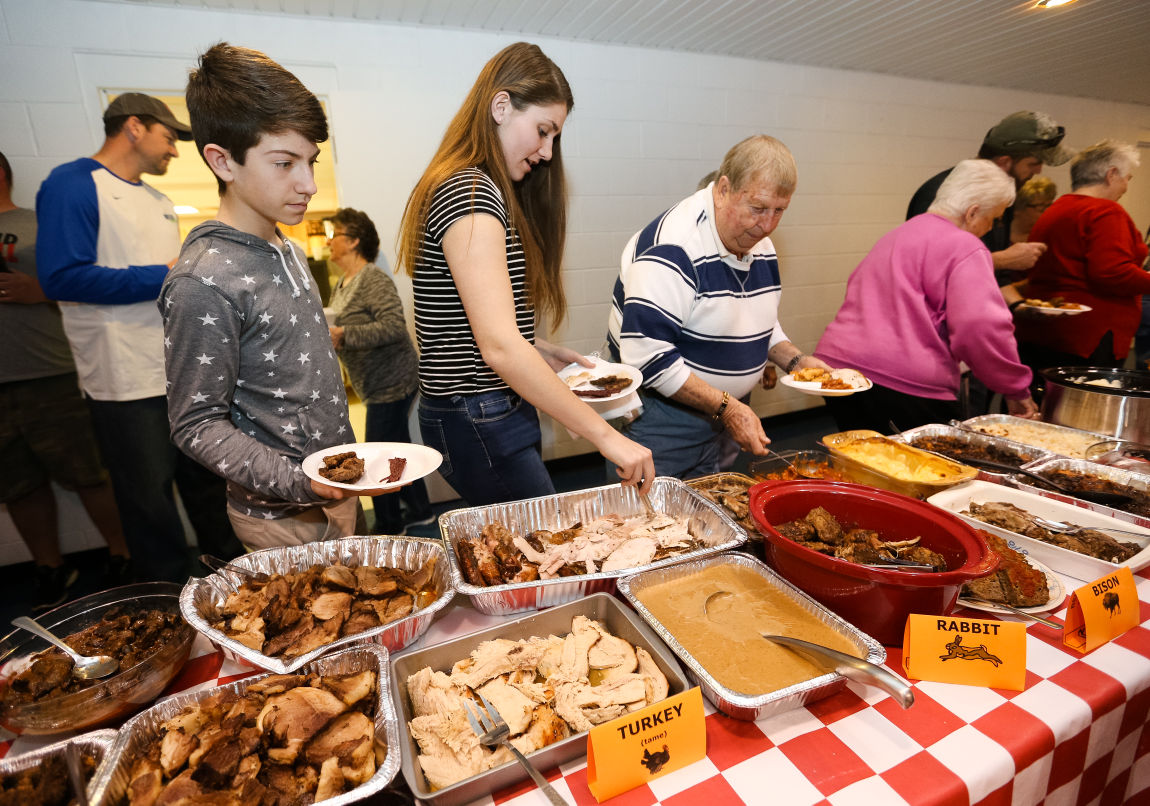 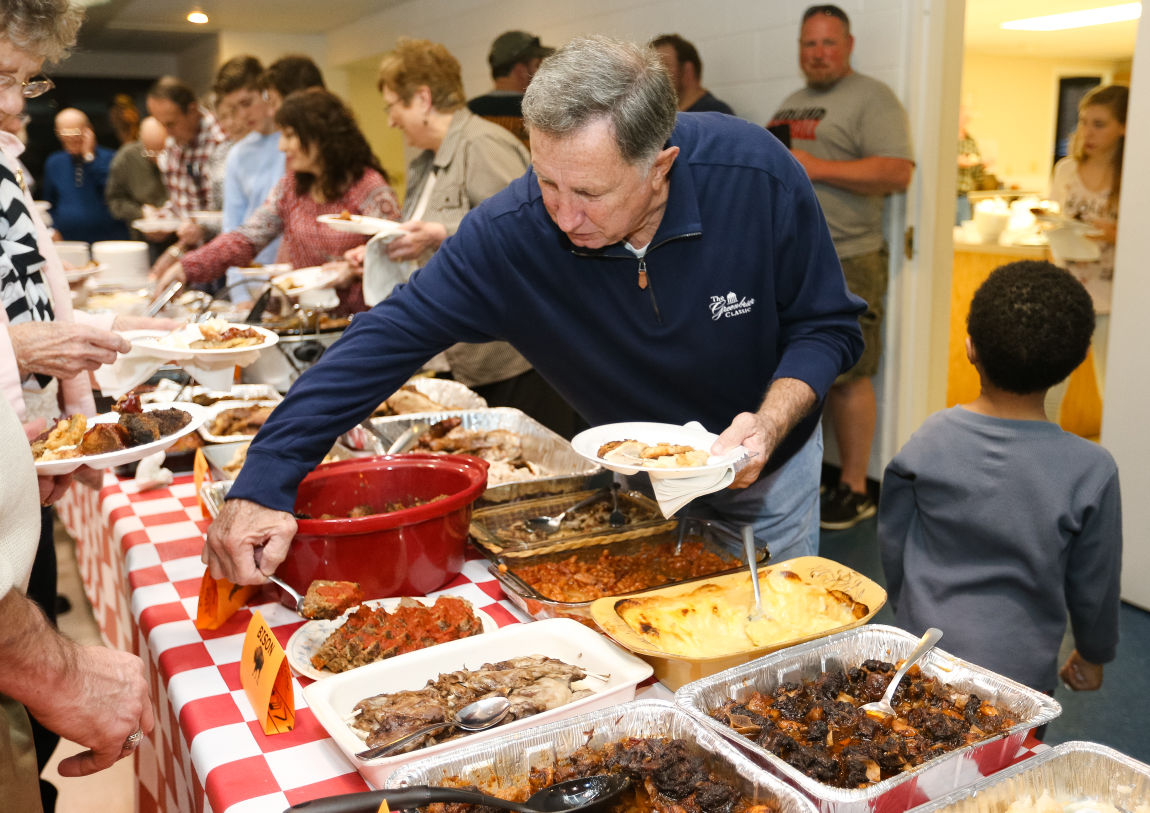 ONA — The Baptist potluck has long been a staple event in rural Appalachia, but Beulah Ann Missionary Baptist Church spreads the table every year with dishes a little bit wilder.

“Of course, being a Baptist, you just naturally want to eat,” joked Roger Kingery, one of the organizers.

The dinner also featured wild-caught catfish, trout and crawdads, supported by standard covered-dish sides, salads and homemade desserts. Hot dogs were available for the more squeamish eater, but Kingery had his own opinion on it.

“Of course, that’s the biggest critter of all,” he laughed. “You don’t know what’s in them.”

Kingery noted that because the church is in a rural area, located out Howells Mill Road, near the Ona Speedway, nearly all of the men hunt, as do many of the kids. Former staples of the Appalachian diet, like squirrel and deer, are still eaten regularly in many West Virginia homes, and Kingery said some of these “critters” are not so shocking to see on a plate.

“The people that bring these, they still eat them,” he said, adding his family eats about six deer each year.

The dinner has grown each year since its start about 15 years ago, Kingery said, noting how nice it was to see children experimenting with such a bizarre meal, saying even some of the most finicky eaters sneaked a few tastes of deer jerky.

Isabelle and Elijah Litteral didn’t shy away from a plate full of wild mystery meat, loading up with bear, deer, catfish, trout, squirrel and oxtail between the two siblings from Ona. Isabelle, 14, said her favorite was the squirrel, describing it as salty and tasting like chicken.

“It’s really awesome to have this variety,” Isabelle said.

Though she wasn’t a fan of the fatty oxtail, it was her brother’s favorite. The two agreed they could eat food like this as the norm, but Elijah, 12, had one regret.

“I wanted to get alligator, but it was gone when we got here,” he said.

The dinner was free and open to anyone.