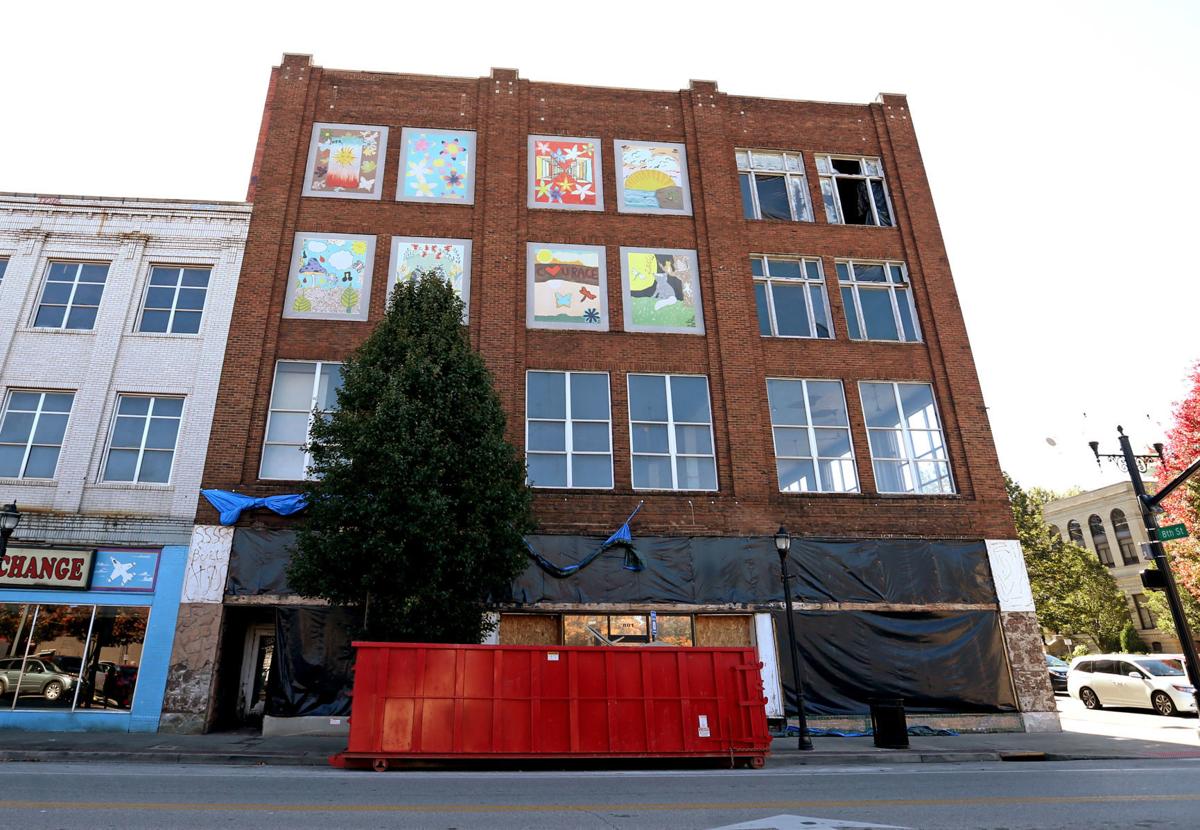 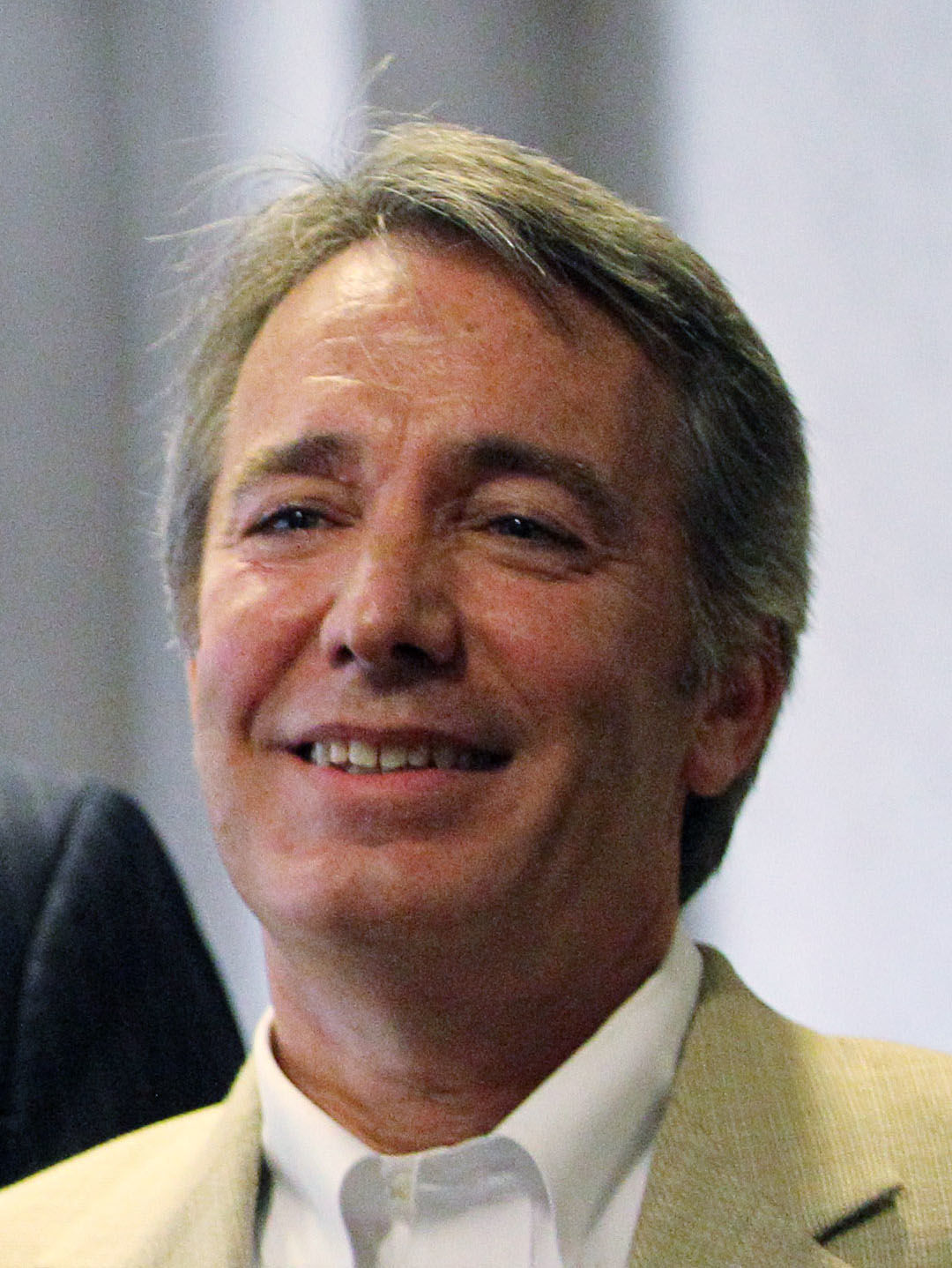 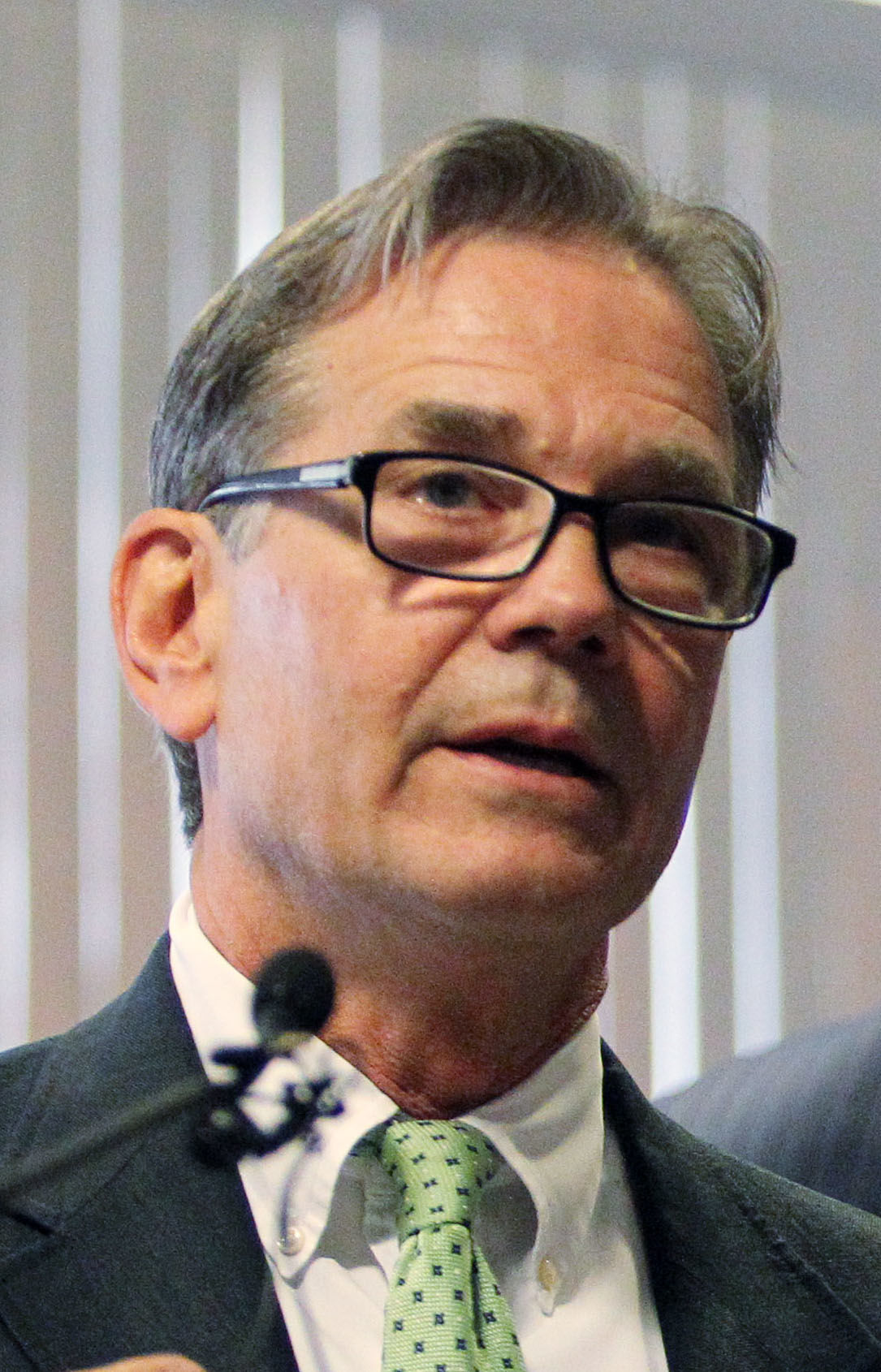 HUNTINGTON — After transforming what was a couple of empty buildings on 3rd Avenue in downtown Huntington into “The Market,” Capital Venture Corp.’s latest venture is taking place at the building on the southeast corner of 4th Avenue and 8th Street.

“We are in the early stages of a total renovation of the building at 801 4th Ave. that sits across from the Cabell County Courthouse,” said Phil Nelson, a partner along with Jim Weiler in Capital Venture Corp.

Nelson says they purchased the building about two years ago. The building is perhaps best known in recent years for housing “Windows,” a project that placed colorful murals in the boarded upper story windows of the building. It also housed the Cabell County Day Report Center at one time.

“It’s been neglected, but our goal is to restore it to its original beauty,” he said.

Nelson said the company is using West Virginia’s Historic Tax Credit with this renovation project to help with the development costs.

“We have demoed all of the floors and extensive work is currently going on inside the building,” Nelson said. “We are finding some wonderful architectural features, like an 18-foot tin ceiling on the first floor.”

The building has four floors with 7,000 square feet of space on each floor, and Nelson said they already have several potential tenants lined up to move in once the project is complete.

“We have several interested parties there, some with ties to The Market in terms of market-related products and some new additions to downtown,” Nelson said. “We are currently in negotiations and leases should be signed in the next couple months.”

Nelson said he cannot name any of the potential tenants until the leases are signed, but indicated that it will probably have residential space on the top floor and the upper floors can be office type operations, while the first floor would be a retail component.

“We are very excited about this project and hope to have it completed and new tenants by the spring or summer of 2020,” he said.

The state’s historic credit became a more valuable tool for developers after 2017, when the West Virginia House and Senate passed House Bill 203, which increased the state Historic Tax Credit from 10% to 25%. The Legislature passed the legislation with overwhelming support in both houses.

The 25% credit brings West Virginia to parity with neighboring states. Ohio, Pennsylvania, and Virginia have a 25% state historic tax credit; Maryland and Kentucky have a 20% tax credit. The increase was to encourage the rehabilitation of historic buildings and spur private investment, create jobs and help rid the state of vacant and underutilized buildings.

Studies have shown that the estimated return on the state’s investment is approximately two to one, meaning for every dollar of tax credit provided by the state two dollars of additional state taxes and revenue will be created through investments.

“This whole downtown corridor of the business improvement district — it has to have retail draws to get people downtown and to keep people downtown,” he said. “We have so many great shops and boutiques throughout the rest of downtown.”

Nelson said this project will transform another major corner in downtown Huntington.

“We think that is such a landmark corner when you come into town, and it needs to contribute to that,” he said. “We weren’t really looking to expand but that building is such an eyesore and those upper floors have been vacant or just storage for years. The Day Report Center was there and they needed improvement, so they moved over to 6th Avenue and now this gives us a great opportunity to resurrect that corner.”

Nelson said he and Weiler are proud to be a part of what they feel is a new chapter in Huntington’s history — a rebirth happening thanks to a lot of cooperation among many players.

“We couldn’t be happier with the cooperation we get from our city, our county and our state representatives,” he said. “We have a lot of interaction with people who are willing to help and who are so proud of our community and what the citizens have done in here in terms of making this a spot. We are a firm believer that downtown Huntington has turned the corner and that it is an amazing destination. The world needs to know what we have here.

“Huntington is rediscovering itself and we are just proud to be a part of that.”