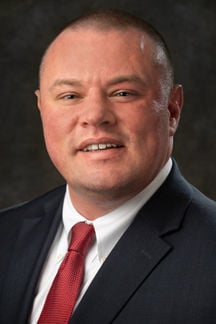 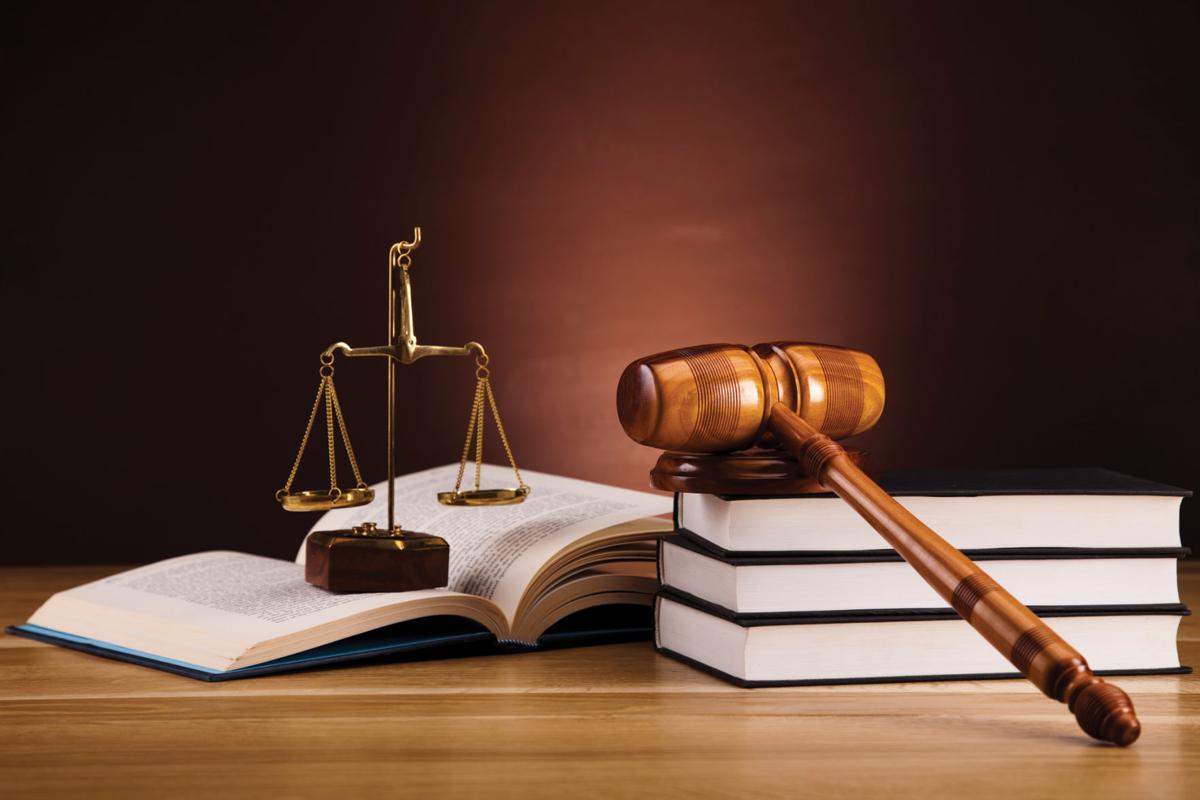 CHARLESTON — Despite bids from West Virginia firms at less than half the price, the West Virginia Department of Health and Human Resources chose the most expensive law firm to handle the pending foster care lawsuit, according to documents obtained by Del. Brandon Steele, R-Raleigh, after a Freedom of Information Act request.

“While I am still reviewing the documents in detail, I must say that I am astounded at what I have found so far concerning the hourly rates of the firms that responded to the request for proposals in this case,” Steele said in a press release Monday.

Based on established procedures, the DHHR used the bid process through the state Attorney General’s Office to solicit requests for representation in the federal class-action lawsuit alleging the state is neglecting and violating the rights of the nearly 7,000 children in the state custody. The Washington, D.C.-based firm of Brown & Peisch PLLC was selected at an hourly rate of $575.

The firm was chosen because it met all of the criteria listed in the request for proposals, or RFP, including expertise in child welfare systems, Title IV-E of the Social Security Act and federal child welfare law, the DHHR says.

“The track record of Brown & Peisch, PLLC was seriously considered as this firm defended DHHR on another highly complex class action lawsuit and saved the State of West Virginia millions of dollars,” the statement said.

DHHR Deputy Secretary Jeremiah Samples said Monday that he was sure all the other firms that submitted bids were fine law firms, but the lawsuit required highly technical knowledge that Brown & Peisch has. Along with saving the state money in a past class action lawsuit, he said it helped mobilize initiatives the department wanted to do to, like reduce the wait time on the disability waiver.

Steele, an attorney, announced at the beginning of November he wanted to know more about the selection after being shocked by the hourly rate. Thursday he received the documents after filing a Freedom of Information Act request with DHHR.

“Of note to me is not only are the West Virginia firms significantly below the cost of the Brown and Peisch firm, but all three are highly qualified to handle this litigation, several have represented DHHR in the past and achieved favorable resolutions for the state, and all three have significantly larger staffs that are better equipped to handle class action cases within the state of West Virginia,” Steele said.

Steele also said he was concerned by the internal communications turned over in the FOIA request regarding the law firm selection.

“I am severely disappointed in the myopic selection process displayed by the DHHR’s internal communications, which reveal precious little concern for the significant costs this case could present the state at $575 per hour, as well as travel costs associated with utilizing an out of state law firm,” he said. “In fact, it is so myopic that it begs the question of what rational person would spend three times the public funds on out of state representation on a firm that is not even peer rated? Why would the DHHR secretary select this firm at this inflated price when highly rated, highly capable, larger firms are offering to handle the litigation at almost one-third of the cost? The people of the state of West Virginia demand these answers.”

“At a time when we are seeking to reduce our state’s budget by almost 5 percent due to budget shortfalls, Secretary Crouch’s office has demonstrated a considerable lack of budgetary restraint,” Steele said. “This decision could cost our state millions of dollars in unnecessary legal fees paid to beltway insiders with no ties to West Virginia – let alone a West Virginia Law License.”

Steele said he hopes to speak to Attorney General Patrick Morrisey and Gov. Jim Justice soon to encourage them to correct what he said was a clear error, and he will also request more information from DHHR.