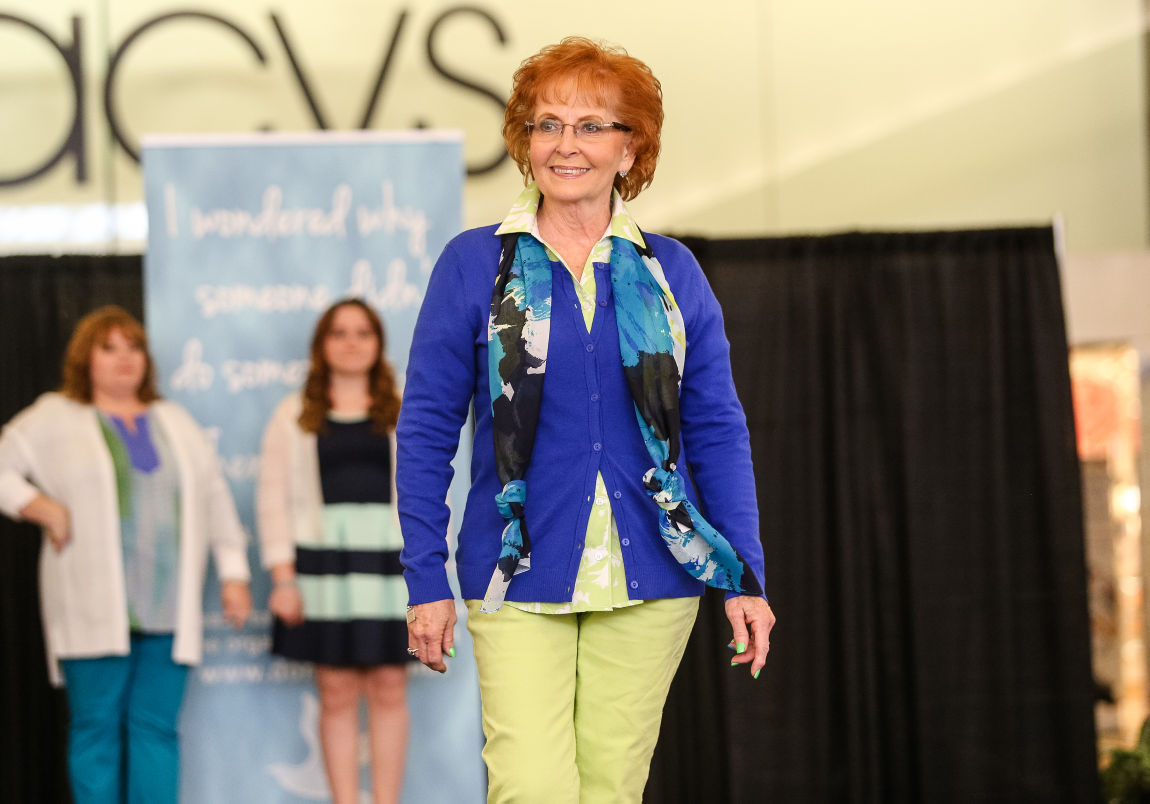 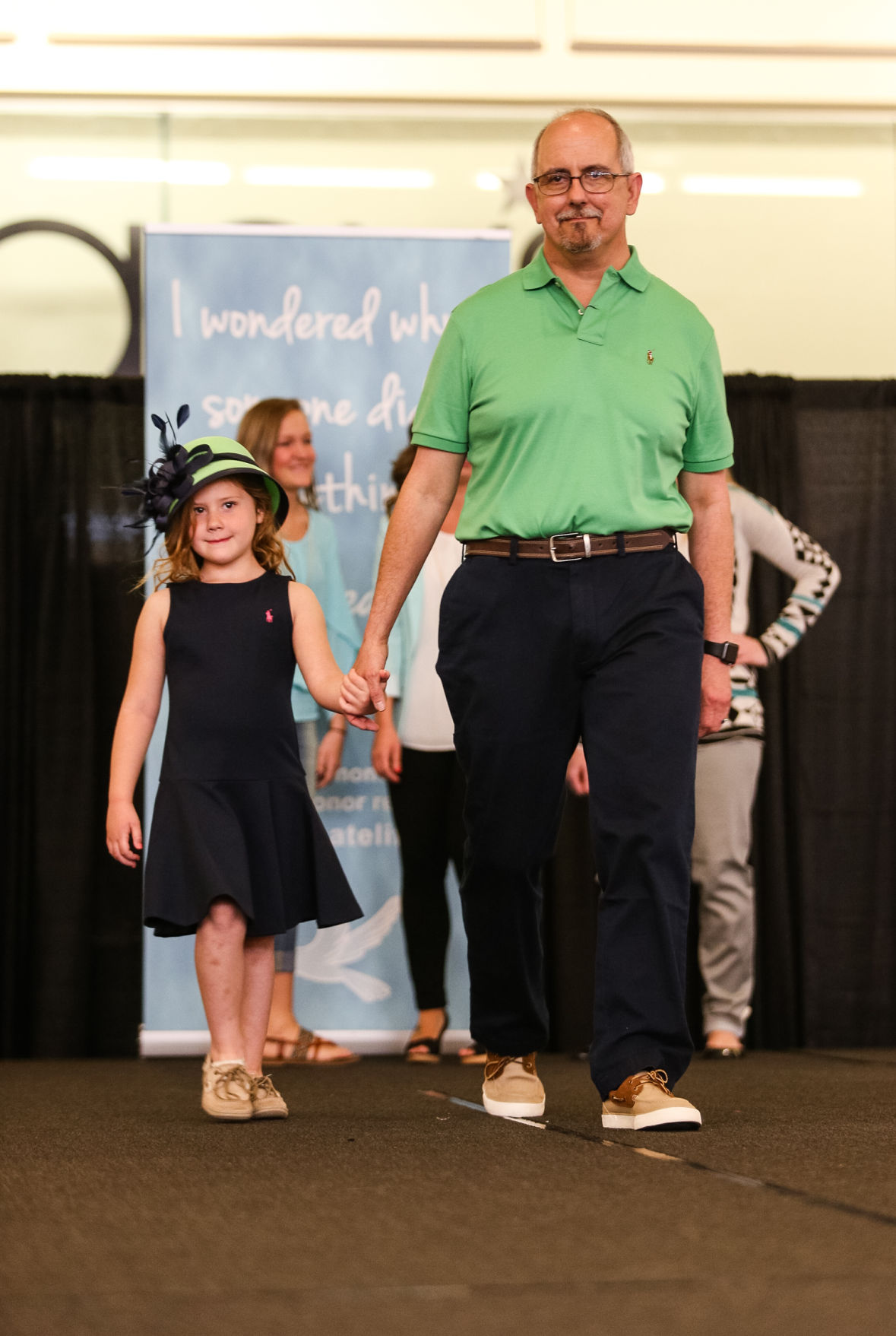 HUNTINGTON - To raise awareness for the more than 120,000 people awaiting a lifesaving organ transplant in the United States, the Huntington Mall sponsored the second annual Donate Life "Blue and Green" Fashion Show on Saturday at Macy's Court.

To make the fashion show even more memorable, several of the models were transplant recipients themselves.

One of the models, Joy Bryant Harris, received a liver transplant 11 years ago that saved her life.

"I wouldn't be here if it weren't for that one unselfish person that made the decision, at a time of grief in their life, to set that grief aside and give others a chance at new life," Harris said.

Since her transplant she said she hasn't just lived a regular life but a full life, getting the chance to see her kids grow up, as well as her grandchildren.

Throughout the day, Harris and other volunteers were stationed at a table at Macy's Court to inform mallgoers about the importance of becoming an organ donor. They were also able to help register people who want to be organ donors.

Every day, 21 people die because the organs they need are not donated in time and, in West Virginia, 500 people are waiting to receive a lifesaving transplant, according to the United Network for Organ Sharing.

"It's tragic, but death happens," Harris said. "And what's wonderful is that through something tragic, God has allowed man the knowledge to take that tragedy and turn it into something positive by giving others the chance to live."

Several stores in the mall partnered with Donate Life and the effort to raise awareness including Macy's, Merle-Norman, CJ Banks and Christopher & Banks.

Each store created window displays using the Donate Life logo and the colors blue and green.

To become an organ donor, go to https://donatelife.wv.gov.

The 2nd Annual Donate Life “Blue and Green” Fashion Show is held on Saturday, April 2, 2016, at the Huntington Mall.