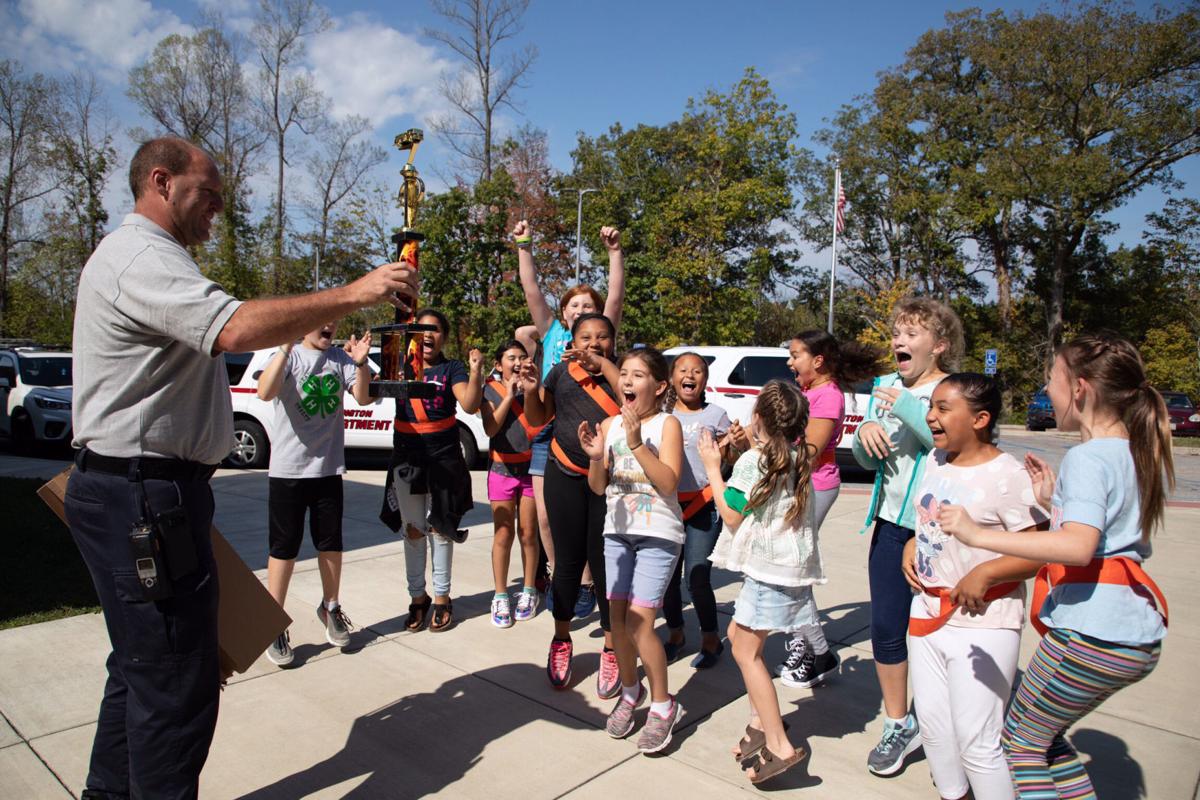 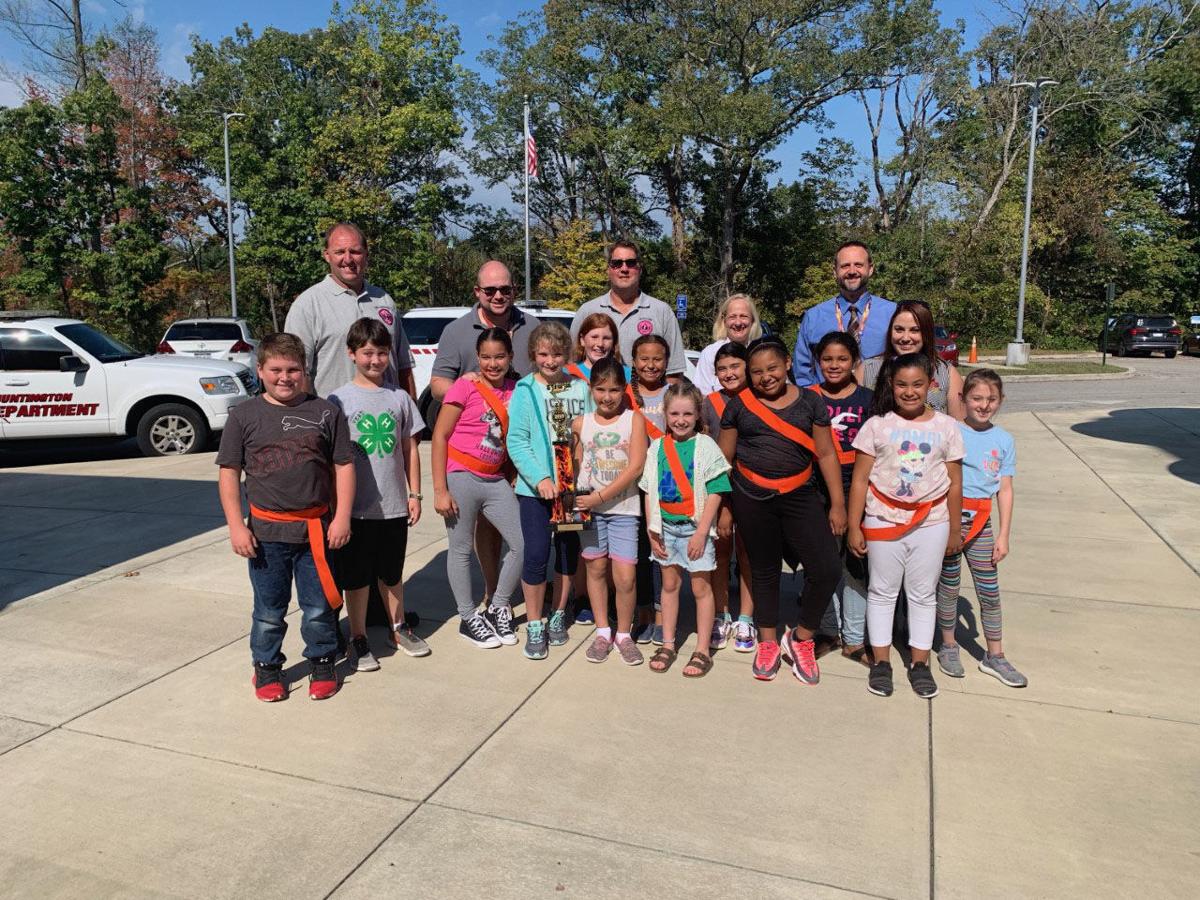 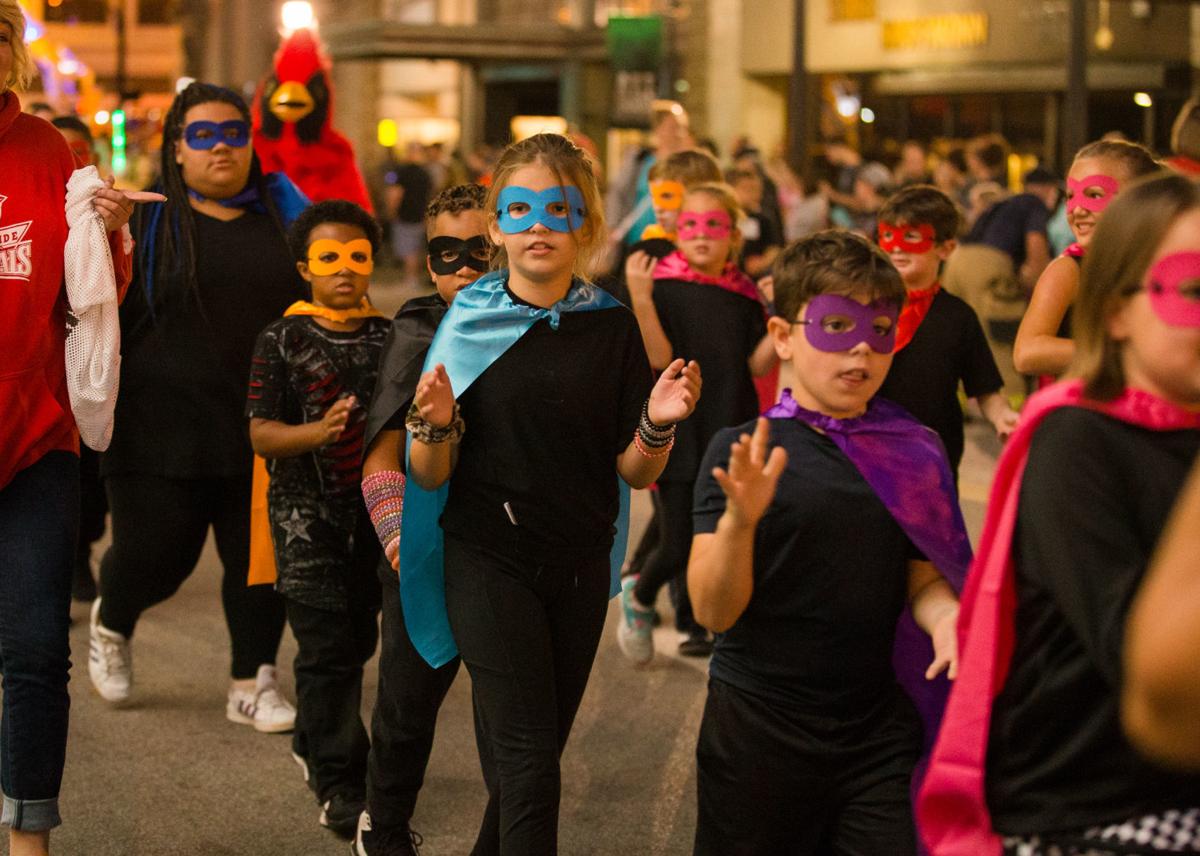 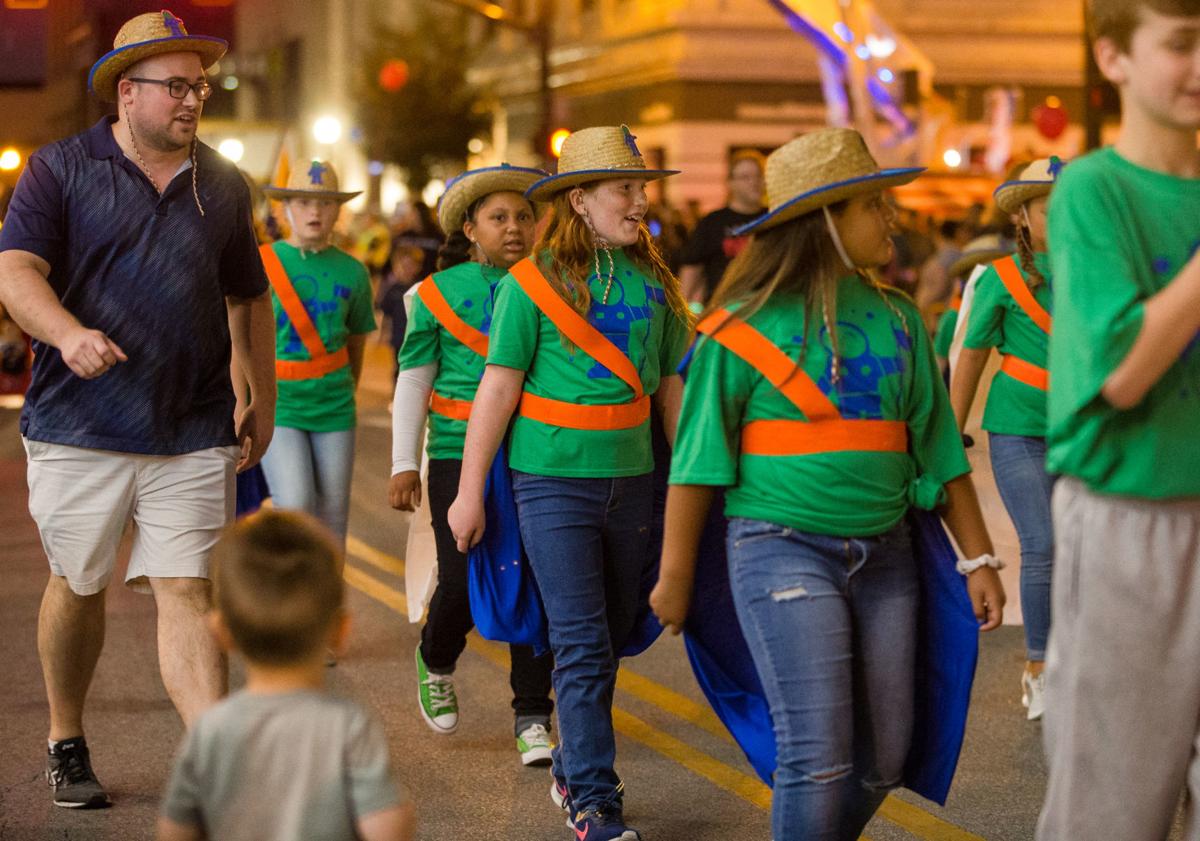 HUNTINGTON — Area elementary school students took to the streets during Huntington’s Fire Prevention Parade on Thursday to preach the importance of having an escape plan, but local judges felt Explorer Academy got the message across best in awarding its students first place in the parade.

The theme of this year’s parade was “Not Every Hero Wears a Cape, Plan and Practice Your Escape,” and it was meant to celebrate everyday people who develop and practice a home fire escape plan, said Huntington Fire Marshal Mat Winters.

Winters said the judges of Thursday’s parade felt that all the competing groups did a great job, and that it was entertaining to watch all the students as they came through.

The annual parade takes place as part of Fire Prevention Week, which is sponsored and coordinated by the National Fire Protection Association the first week of October. The week was chosen to commemorate the Great Chicago Fire, which began Oct. 8, 1871, killing 300 people and leaving 900 homeless.