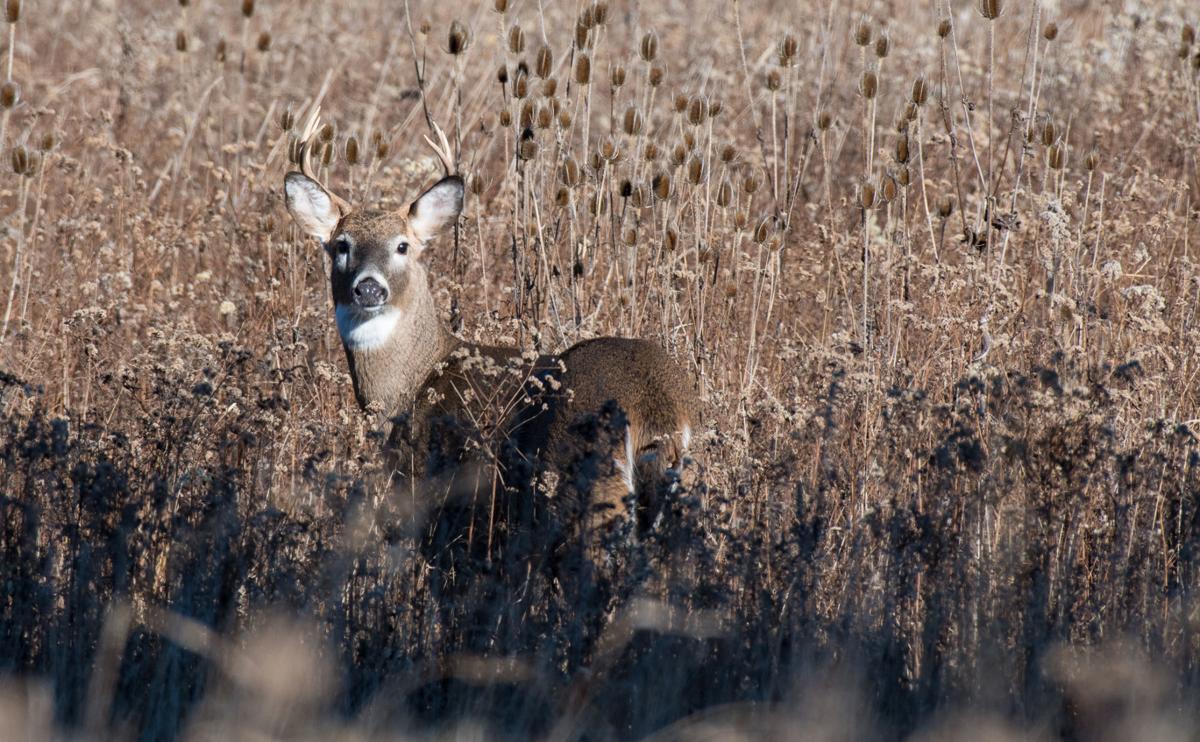 State wildlife officials say deer are in especially good condition heading into West Virginia’s archery season. A mild winter allowed them to enter the growing season on a higher nutritional plane, which should translate to heavier bodies and larger antlers. 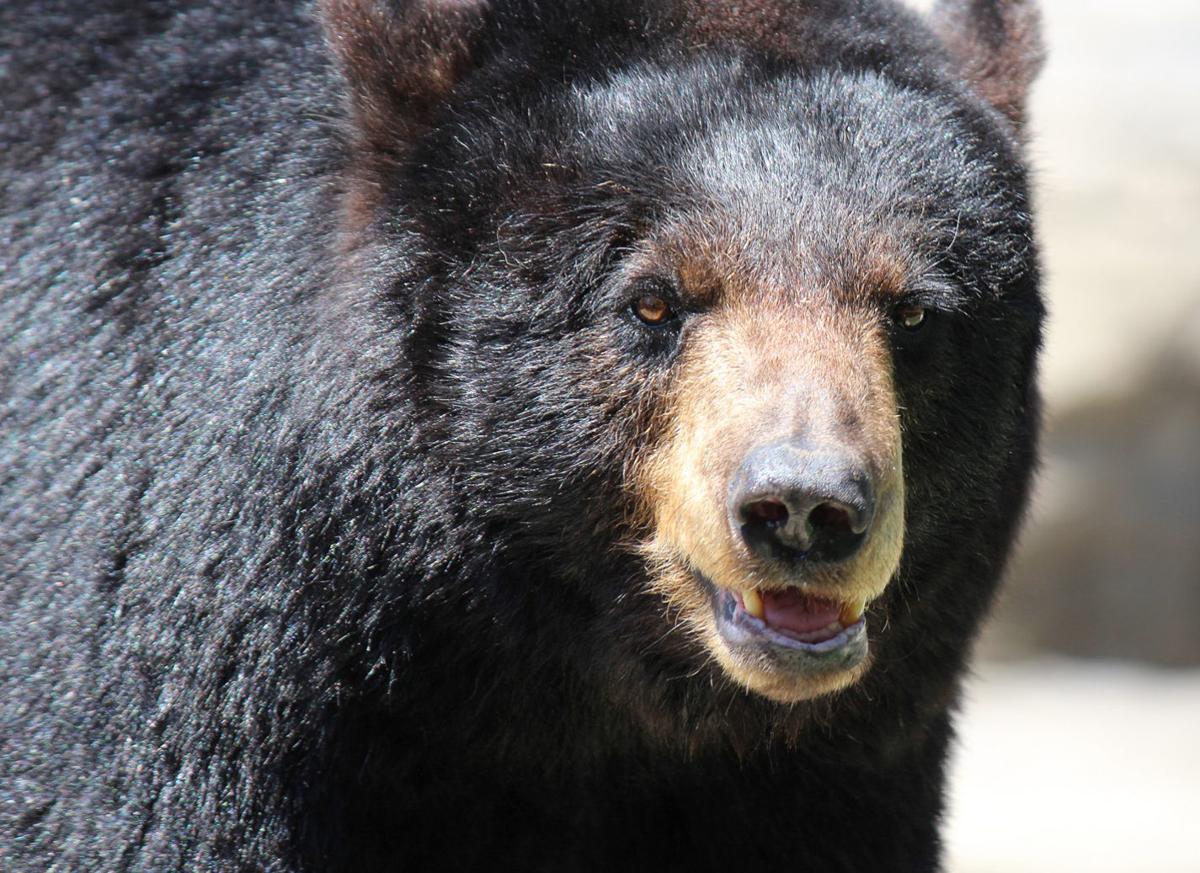 In a year in which mast crops are spotty or poor, as many as one-third of the black bears taken in West Virginia will be killed by bowhunters.

State wildlife officials say deer are in especially good condition heading into West Virginia’s archery season. A mild winter allowed them to enter the growing season on a higher nutritional plane, which should translate to heavier bodies and larger antlers.

In a year in which mast crops are spotty or poor, as many as one-third of the black bears taken in West Virginia will be killed by bowhunters.

West Virginia’s bowhunters get an assist from the calendar this fall.

Ordinarily, they get seven weeks to hunt deer before the firearm season for bucks begins. This year, they get eight.

Johansen said people in the field are seeing just that.

“Our deer herd is in good shape, and I’m hearing a lot of reports of hunters seeing big bucks on their trail cameras,” he said. “We could end up having a tremendous archery season.”

Some of that success will depend on the abundance of acorns, beechnuts, apples and other mast items. When mast is abundant, deer spread throughout the woods and aren’t as easy to locate. When mast is scarce, they congregate near locally available food sources and are easy prey.

DNR biologists are still finalizing the agency’s annual Mast Report and Hunting Outlook document, so there’s no official word yet on the mast items deer should find most attractive. Johansen did, however, offer a few preliminary findings.

“Anecdotally, it looks like red oak hit fairly well and white oak might be a little spotty,” he said. “Soft mast appears to have hit pretty well.”

There’s a lot of red oak in West Virginia, and an overall abundance could make whitetails a little more difficult to pattern. There are also a lot of white oak trees around, and a spotty white-oak crop could serve to lure deer into those isolated areas where acorns can be found.

Soft-mast items include apple, crabapple, grape and dogwood, among others. Deer will focus on those crops early on, and particularly on apples and crabapples.

Whitetails of either sex are legal game during the archery season, but most Mountain State archers tend to focus on bucks. No area of the state is more renowned for its bucks than the southwestern corner, where four counties have no deer firearm season.

Those counties — Logan, McDowell, Mingo and Wyoming — produce the lion’s share of deer with racks that tally 125 or more on the Pope and Young Club’s antler-scoring system. Last year, those four counties accounted for 50 of the 71 archery-killed bucks honored in the DNR’s Big Buck Contest.

Johansen pointed out, though, that bowhunters shouldn’t ignore the rest of the state.

“We’ve got big bucks showing up across the landscape of West Virginia,” he said. “Some of the remote areas of the Eastern Panhandle produce some nice animals, and so do some of the Ohio River counties.”

He said, too, that archers shouldn’t overlook communities that sponsor special urban hunts.

“Many of those areas offer almost a sanctuary situation, with very light hunting pressure,” he added. “We often see some good bucks come out of those.”

“The bow harvest fluctuates from year to year, but often it makes up one-third of the overall harvest,” Carpenter said. “There is mast out there this year, according to preliminary reports. The amount of mast is highly variable from location to location, so hunters will have to get out there and look at the areas they’ll be hunting.”

“Early in the season, bears will focus on places where the cherry crop is good,” he said. “Those are good places to start. As the season progresses, the bears move from soft- to hard-mast sources. Feeding patterns can change, so hunters should scout as close as they can to the time they plan to hunt.”

Bears are abundant throughout the state’s eastern mountains, and are particularly abundant in the coalfield counties southwest of Interstate 64. Carpenter said most of the archery harvest occurs between opening day and the onset of the deer firearm season.

Wild boar populations have rebounded quite a bit since 2003, when the combined bow and firearm harvest fell to just five, the lowest total since the first year of boar hunting in 1979. Last year’s combined total of 137 was the fourth highest on record.

Boar hunting is allowed in four counties — Boone, Logan, Raleigh and Wyoming, but in recent years only Boone and Logan have been productive. Last year, archers killed 22 boars in Boone and 52 in Logan.

Has recent flooding limited your access to and/or from your home?