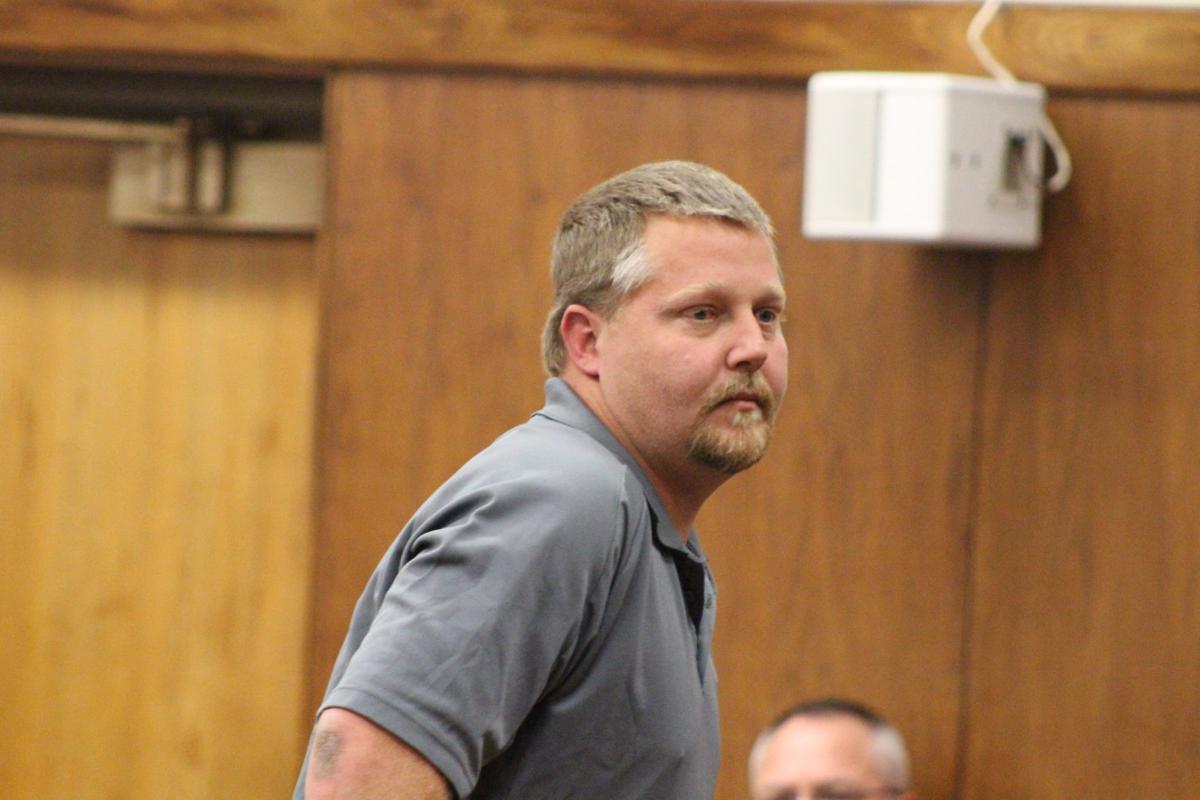 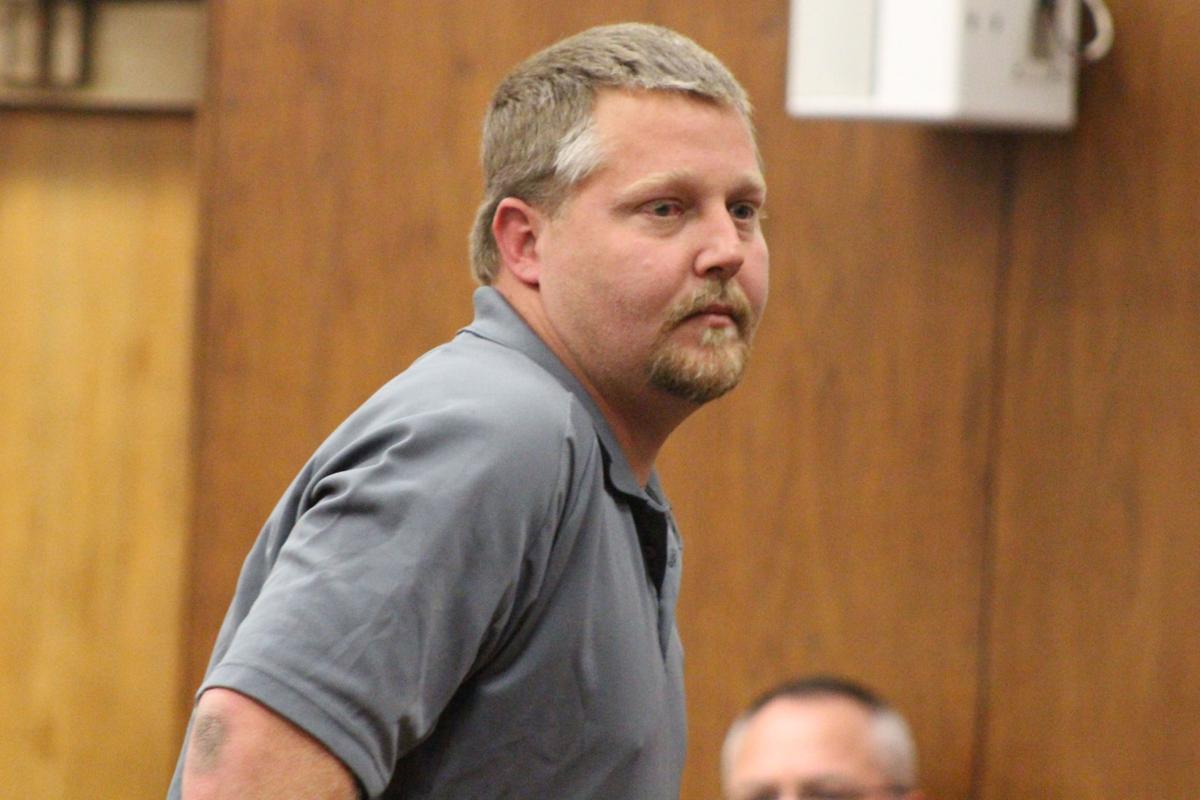 HUNTINGTON - In a case that has been lingering in the Cabell County court system for years, a Huntington man has been placed on probation in a case alleging he impregnated a girl who was later forced to get an abortion.

Adkins had entered a Kennedy plea in September 2015 to incest with a young girl. A Kennedy plea allows a conviction without the defendant admitting guilt or explaining his role in a crime. He will also have to register as a sex offender and take specialized classes and therapy as part of the deal.

While Robertson argued against the additional 50 years of supervision, which will start after Adkins' probation period, Farrell insisted on the maximum allowed by statute.

His wife, Amanda Adkins, has pleaded guilty to child neglect, but her case has been delayed as she waited for her estranged husband's sentencing. She will be sentenced by Ferguson at 9 a.m. Thursday, Nov. 16.

During the couple's previous pleas, Neal told the court the victim's testimony and other evidence would prove Michael Adkins had sex with the girl at his Ona residence and she became pregnant. Other counts, dismissed as part of the plea deal, allege Adkins and his wife tried to cover up the incest by passing off a subsequent abortion as a miscarriage.

Amanda Adkins agreed she subjected the victim to a dilation and curettage procedure in March 2011. She also did not tell doctors or law enforcement of the child's abortion just days earlier, which subjected her to a substantial risk of serious bodily injury when she was put under general anesthesia.

A family member spoke on the victim's behalf Wednesday. She said the victim, who is now 18 years old, still lives in fear every day and can't even go to the bathroom without feeling Adkins is hiding behind a corner waiting for her.

She said it was insulting for Adkins to request he not serve a long period of supervised release.

"With the traumatic experience she has gone through, the loss she has suffered with her child, she doesn't know the physical or psychological impact it's going to cause the rest of her life in any relationships or having a family of her own," she said. "I just pray you take into consideration her feelings and the rest of her life."

The Herald-Dispatch generally does not identify alleged sexual assault victims nor their family members.

While prosecution and defense had reached an agreement to keep Adkins out of prison, they differed on the length his special sex offense supervision would be.

In 2006, extended supervision became mandatory for anyone convicted of a sex crime. In very special and rare cases, a lifetime supervised release is possible. Offenders must follow the standard conditions of regular probation by reporting to the officers regularly and following any additional rules imposed. One rule the law stipulates is offenders are required to participate in offender treatment programs during their supervision.

If an offender demonstrates poor behavior, his or her supervision can be revoked and the offender can be required to serve all or part of the supervised release in prison without credit for time served under supervision.

Robertson said he felt it would only need to be a few years. His client has been under the courts' supervision since 2011, he said, and his only issues in the time had been minor speeding tickets. While prosecution said the 50-year term was needed because Adkins is a threat to society, Robertson said they had not made that allocution before.

"The facts of this case are a horrendous situation for this victim," she said. "There are obviously a lot of other charges that had he gone to trial, maybe he would have been acquitted, but the state would at this point assume he would have been convicted. We gave him the benefit of the plea agreement."

Adkins has registered as a sex offender with the West Virginia State Police. Robertson said forensic evaluations and other tests performed on Adkins showed he is a low risk of reoffending.