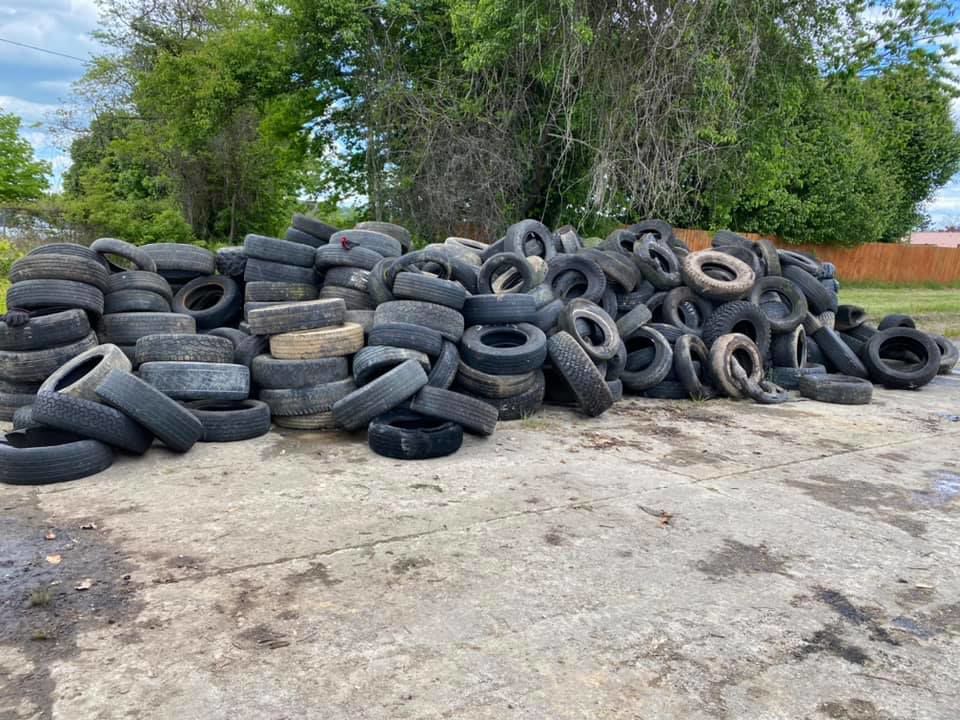 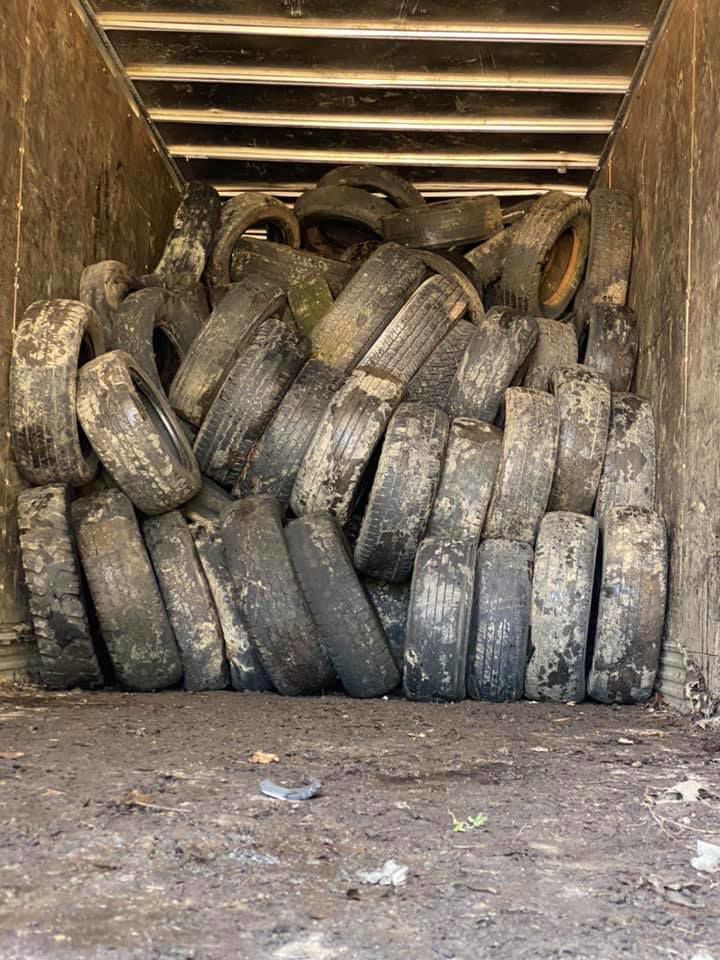 IRONTON — The Lawrence-Scioto Joint Solid Waste District has received a state grant that will pay for five scrap tire cleanups in the area within the next year, according to Stephanie Helms, executive assistant for the Lawrence County Board of Commissioners.

The $15,669 grant will lead to cleanups in Ironton, Hanging Rock and Rome Township in Lawrence County and at West Portsmouth and Wheelersburg in Scioto County, said Helms, who applied for the Ohio Environmental Protection Agency recycling and litter prevention grant while serving as director of the solid waste district.

The dates for the scrap tire removal programs haven’t been set yet, she said. Two are planned this fall and two more will be held next spring, Helms said. The fifth will be held in the fall of 2022.

“We are making progress, but there is a lot more to do,” Commissioner DeAnna Holliday said of the scrap tire programs.

The grant will help, she said.

Cleanups are planned this fall at the Lawrence County Fairgrounds and in West Portsmouth. Another will be held at the former Dow Chemical site on County Road 1A in the Hanging Rock area in the fall of 2022. The other two will be held in the Ironton and Wheelersburg areas next spring, Helms said.

Some of the money will be set aside for billboards dealing with scrap tire disposal and fines for dumping them, according to Helms.

A new state environmental protection agency requirement calls for a 50-cent fee for each tire brought to the disposal events, Helms said. It is an effort to establish a self-sustaining fund for future scrap tire disposal cleanups, she said.

The program is a partnership with Project First Impression, a Lawrence County-based cleanup program, according to Holliday.