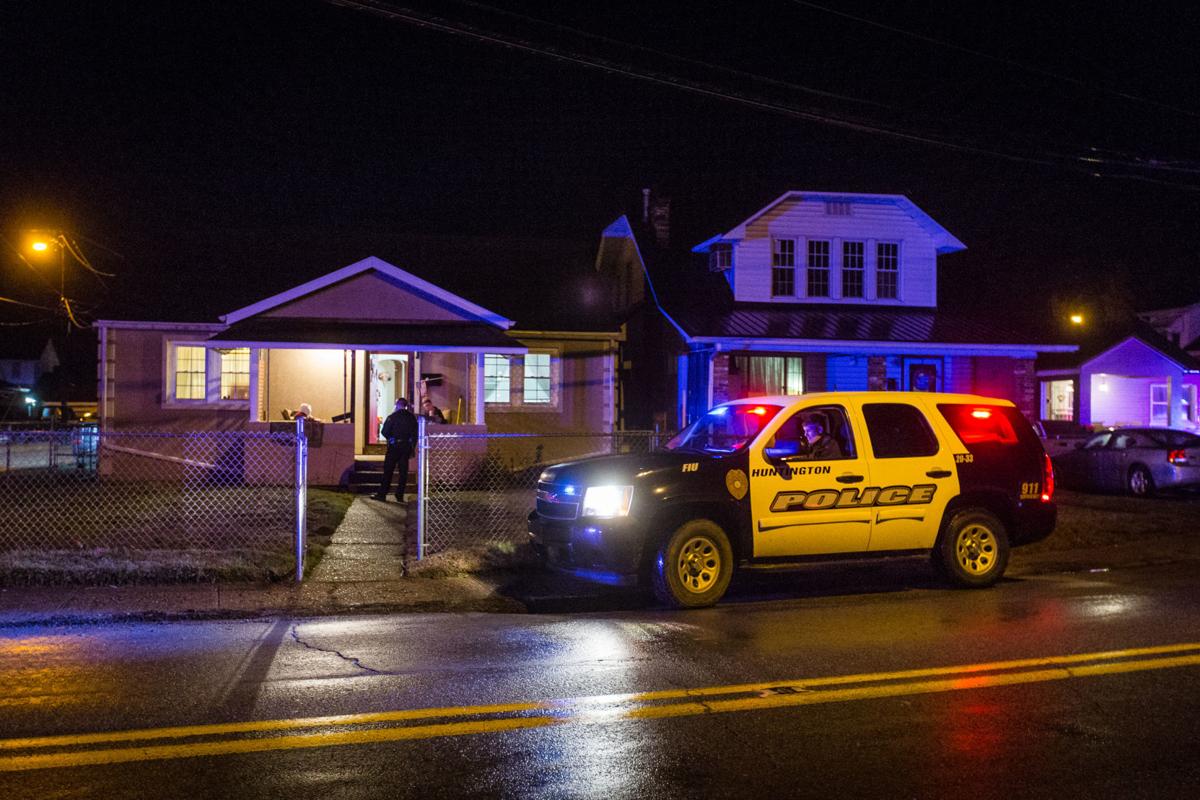 Huntington police officers respond to the scene of a shooting in the 3200 block of 3rd Avenue on Friday, Jan. 24, 2020, in Guyandotte. 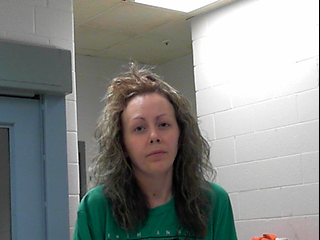 Huntington police officers respond to the scene of a shooting in the 3200 block of 3rd Avenue on Friday, Jan. 24, 2020, in Guyandotte.

Brandy Anjalie Hairston, 26, of Huntington, is currently charged with two counts of malicious wounding and three counts of wanton endangerment due to the presence of three juveniles at the scene of the shooting, according to one criminal complaint.

She is currently housed at Western Regional Jail in Barboursville on a $130,000 cash-only bond. A preliminary hearing has been set for 10:30 a.m. Friday in Cabell County Magistrate Court in her case.

According to the criminal complaint, Hairston arrived at a residence in the 3200 block of 3rd Avenue in the Guyandotte neighborhood of Huntington on Friday, where she and her estranged spouse, Tyrell Hairston, started arguing.

During the argument, Brandy Hairston pulled out a pistol before firing multiple rounds, striking Tyrell Hairston and Crystal Tabor, according to the complaint. Three children witnessed the shooting, but were not physically injured.

The defendant is accused of fleeing the area before being apprehended nearby shortly after and the victims were transported to St. Mary’s Medical Center for treatment.