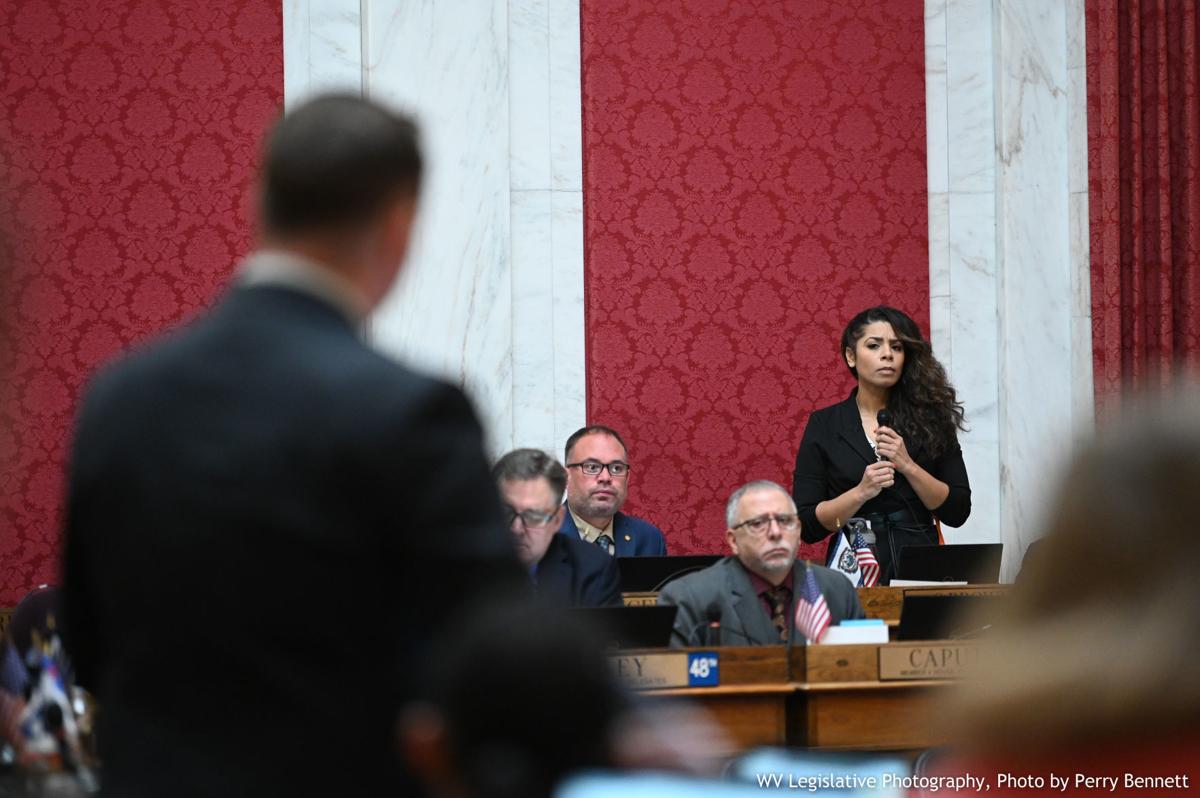 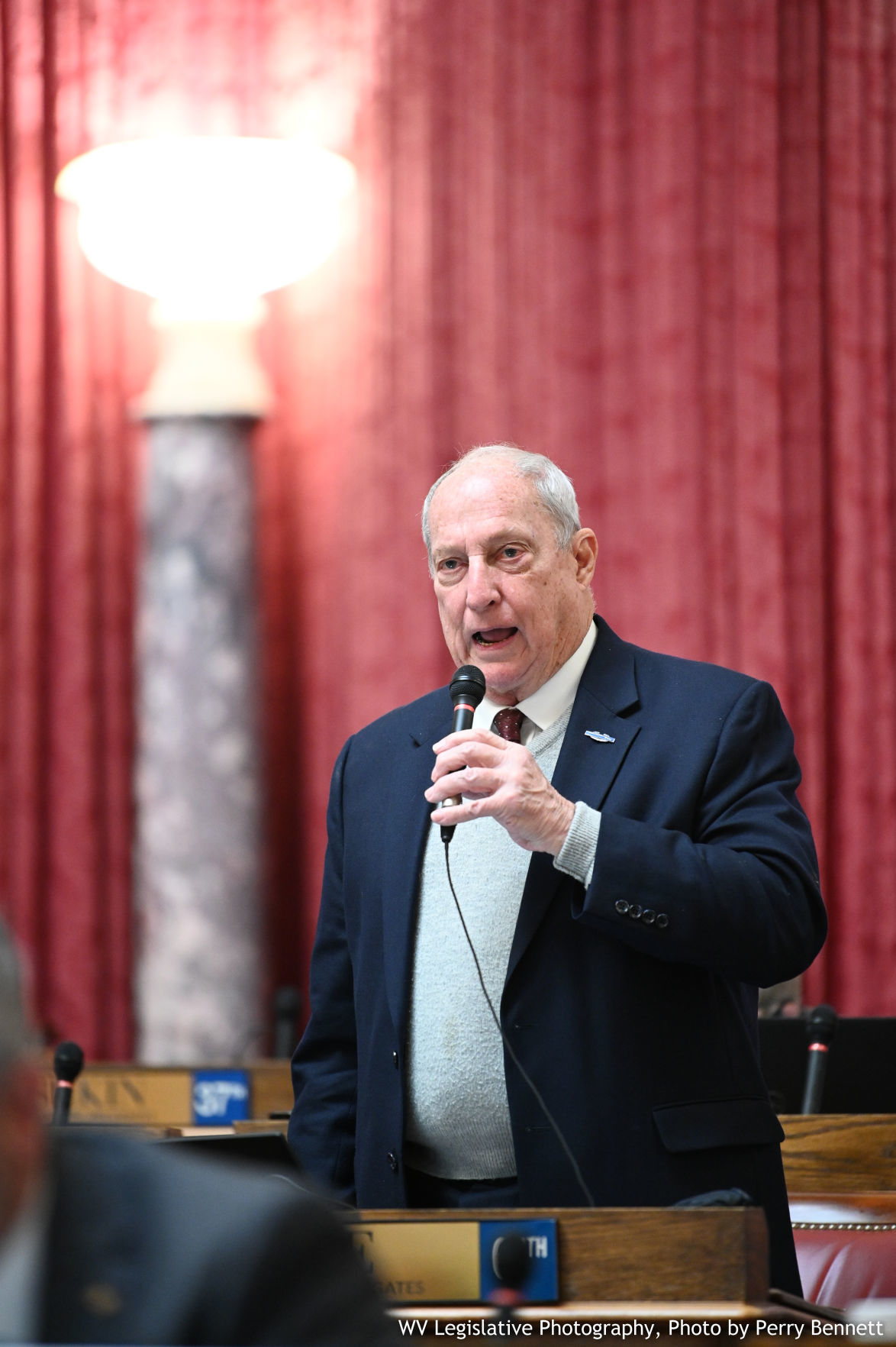 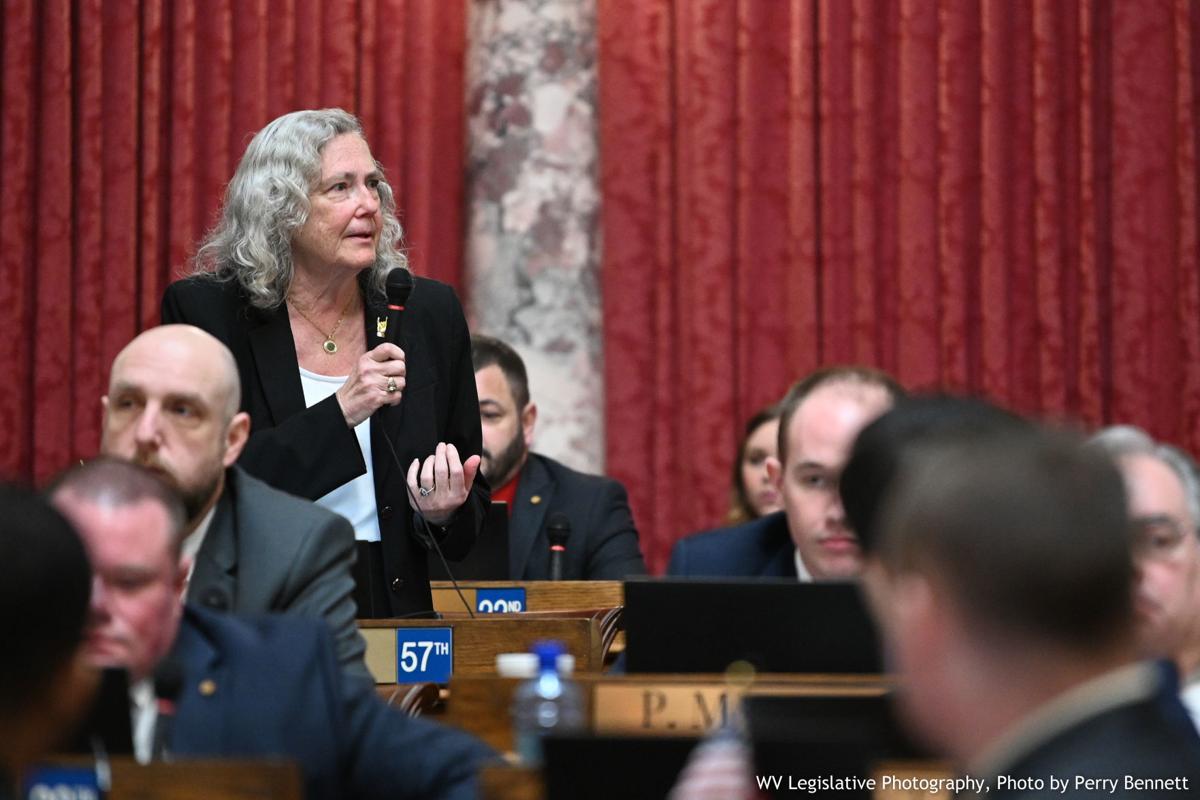 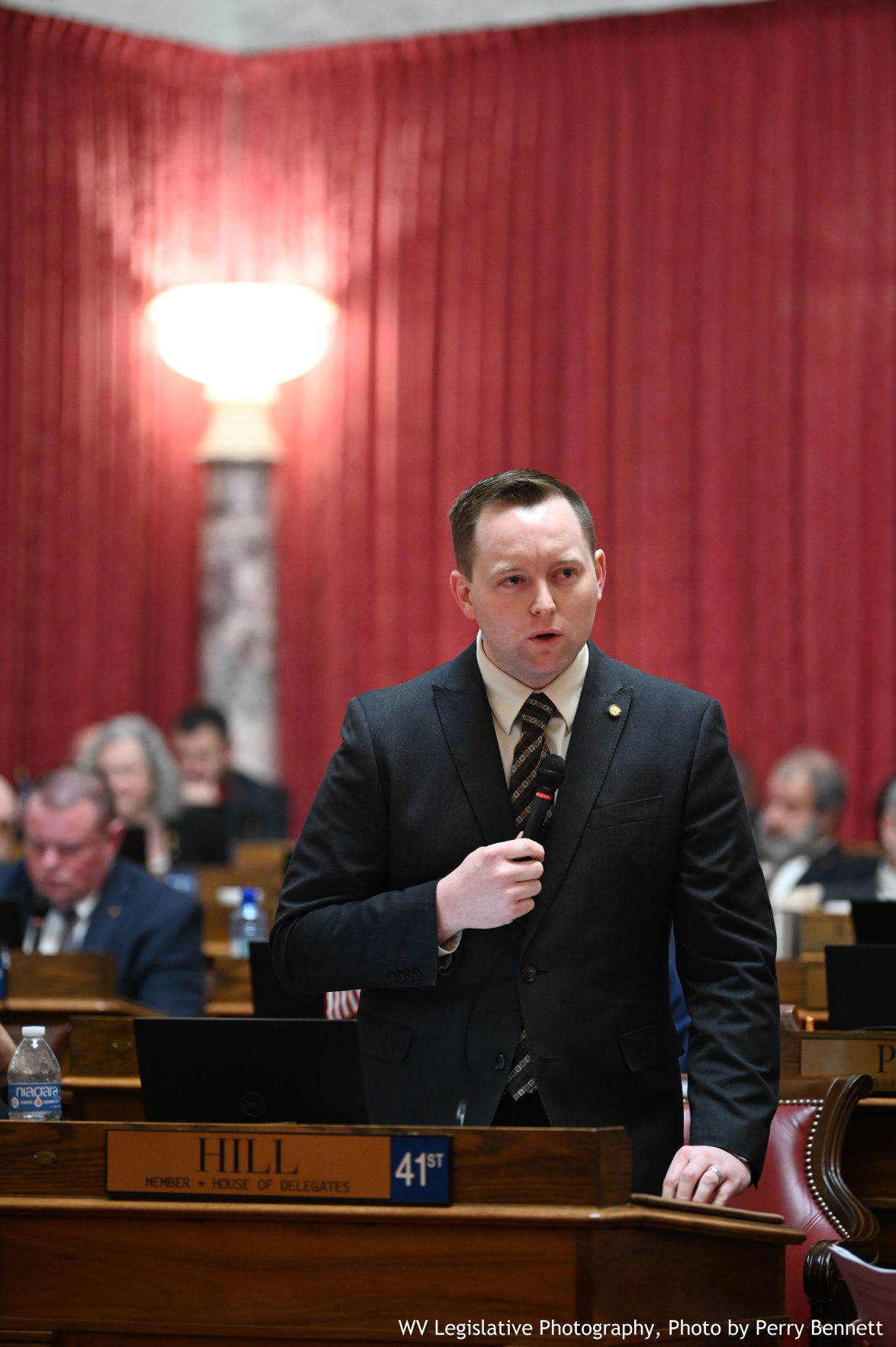 CHARLESTON — With several lamenting the political nature of a bill experts say will likely not affect any West Virginians, only five Democrats cast a “no” vote Wednesday morning as the House of Delegates passed the Born-Alive Abortion Survivor Protection Act.

“It doesn’t matter how I or anyone votes because this bill does nothing,” said Del. John Doyle, D-Jefferson, before voting in favor of the bill.

Supporters of the bill said it will send a message to the rest of the world that West Virginia protects life.

“It is so abortion doctors are aware that (we) aren’t willing to stand back and do nothing if this does occur sometime in the future,” said Del. Jordan Hill, R-Nicholas, chairman of the Health and Human Resources Committee.

House Bill 4007 requires doctors provide the same level of care to a child born alive during an abortion as they would to any other child born at the same gestational age. Doctors who are caught violating the law are subject to penalties from the licensing board, including the loss of their medical license.

West Virginia already bans abortions after 20 weeks. A fetus is generally not considered viable for life outside of the womb until 24 weeks.

Several delegates rose to speak against the bill, including some who, in the end, voted in the green. Many said they believed the bill was just political fodder in an election year.

Del. Sammi Brown, D-Jefferson, pointed to protections already in state and federal law, including the federal Born-Alive Infants Protection Act. The state also only has one abortion clinic, she said, and it has a self-imposed restriction on abortions after 16 weeks — stricter than state law.

“Are we going to be a body that is complicit to creating law based on political statements?” Brown said. “Propaganda? Mistruths?”

Del. Ruth Rowan, R-Hampshire, the bill’s lead sponsor, said politics did not motivate her, but her now-15-year-old grandson who was born premature did.

“He wanted to live,” she said.

Del. Mike Pushkin, D-Kanwaha, who voted green, asked if anyone truly thought those against the bill were for killing children. He said the bill does not change the current standard of care used by doctors today.

Similar bills have been passed in other states in recent years, most recently in North Carolina. Those bills, however, were vetoed by their respective governors.

The federal government also attempted to pass a similar law last year, though the bill died in the Senate. That bill went further than the West Virginia version, criminalizing doctors who do not follow the law.

The bill now heads to the Senate for consideration.