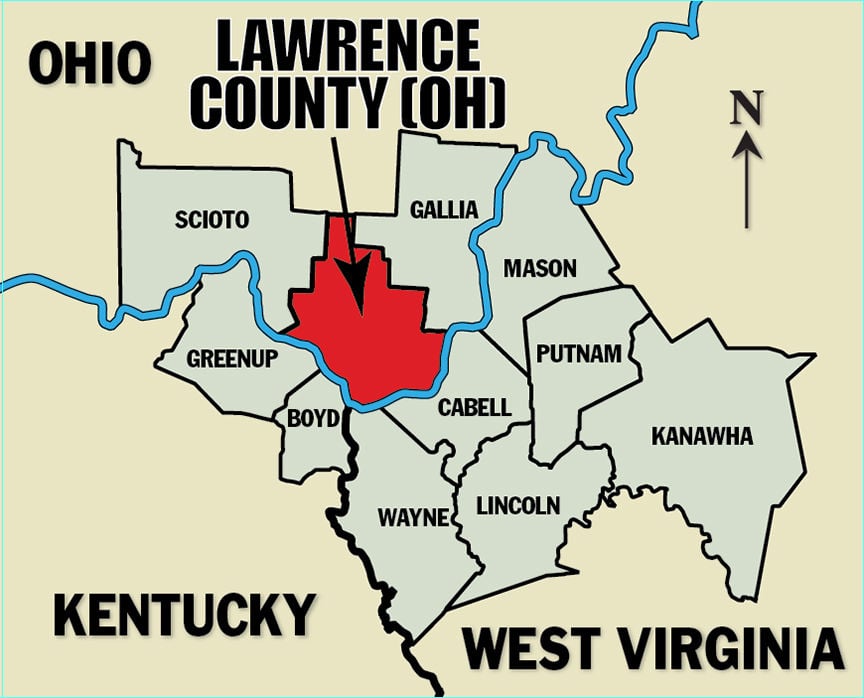 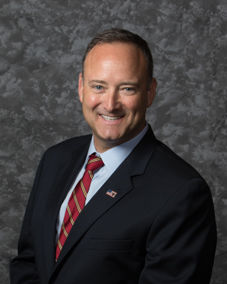 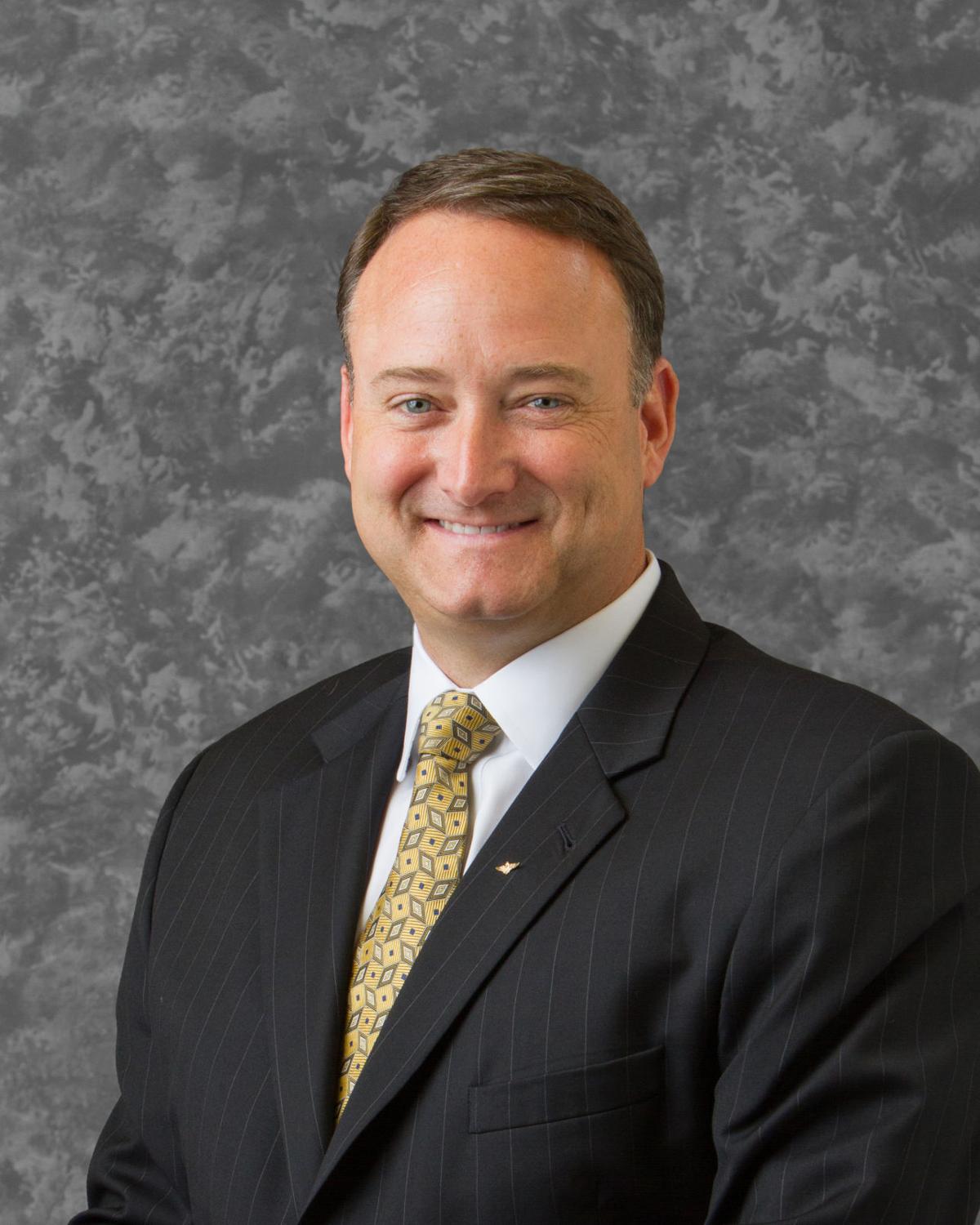 McCown, a 1984 Ironton High School graduate, lives in the Dallas, Texas, area and works three or four days a week in Washington, D.C. He is chairman of Alliance Innovation and Innovation.

He will serve as a member of the landing team at the U.S. Department of Transportation, according to a news release.

McCown will act as a liaison with the outgoing administration and review policies and procedures covering the transportation field with other team members.

"I'm humbled and honored to accept a volunteer role assisting with the peaceful transition of power from one administration to the next," McCown said. "This process is to be cherished as a hallmark of our republic, and I am grateful for this opportunity to serve."

McCown, 50, was back in his hometown last month to give a Veterans Day speech at Ohio University-Southern in Ironton.

"We've kept in touch over the years," said W. Richard Walton, a retired Lawrence County Common Pleas judge currently handling criminal and civil judicial cases through the end of the year. "He's a friend. I knew his dad. I saw him last month."

"It's not surprising to me that Brigham was appointed to this position," Walton said. "He's an extremely talented, dedicated and honorable person. Frank would have been so proud, the buttons would have been busting off his shirt."

McCown has no plans to work in the Trump administration, but to work on the transition team with the federal Department of Transportation.

"I have a job," McCown said. "I consider it a great honor to be on the transition team. I'm excited about it."

McCown worked in several posts with the federal Department of Transportation, where he was responsible for overseeing energy and hazardous materials transportation as the acting administrator and deputy administrator of the Pipeline and Hazardous Materials Safety Administration.

He also served as the country's top attorney for the trucking, busing and moving industries.

After graduating from Miami University in Oxford, Ohio, McCown spent 10 years of active duty with the U.S. Navy and then 17 years as a Naval reservist. He got his law degree at Northern Kentucky University before moving to Florida.

He is chairman of the Alliance for Innovation and Infrastructure, an independent, national, educational organization dedicated to identifying national infrastructure challenges, according to the release

McCown calls himself non-partisan. "Things have gotten far too partisan," he said. "We need to put Americans to work."

"The landing teams play crucial roles in reviewing agency policies and procedures and I know Brigham is respected inside and outside of the DOT building," said Kevin Gluba, Alliance for Innovation and Infrastructure executive director.

"These are challenging and exciting times in Washington, and I know Brigham will be viewed very positively inside and outside the Beltway," Gluba said.