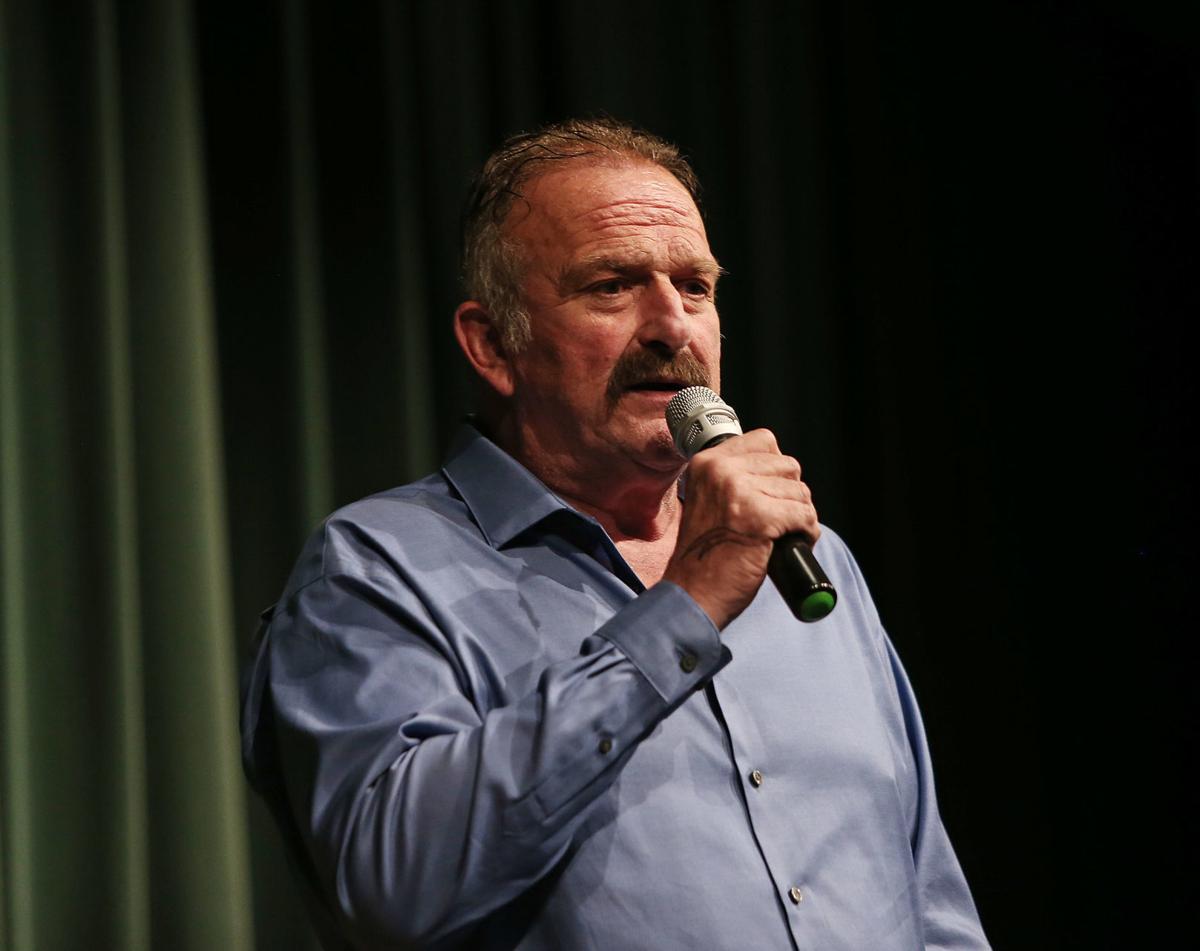 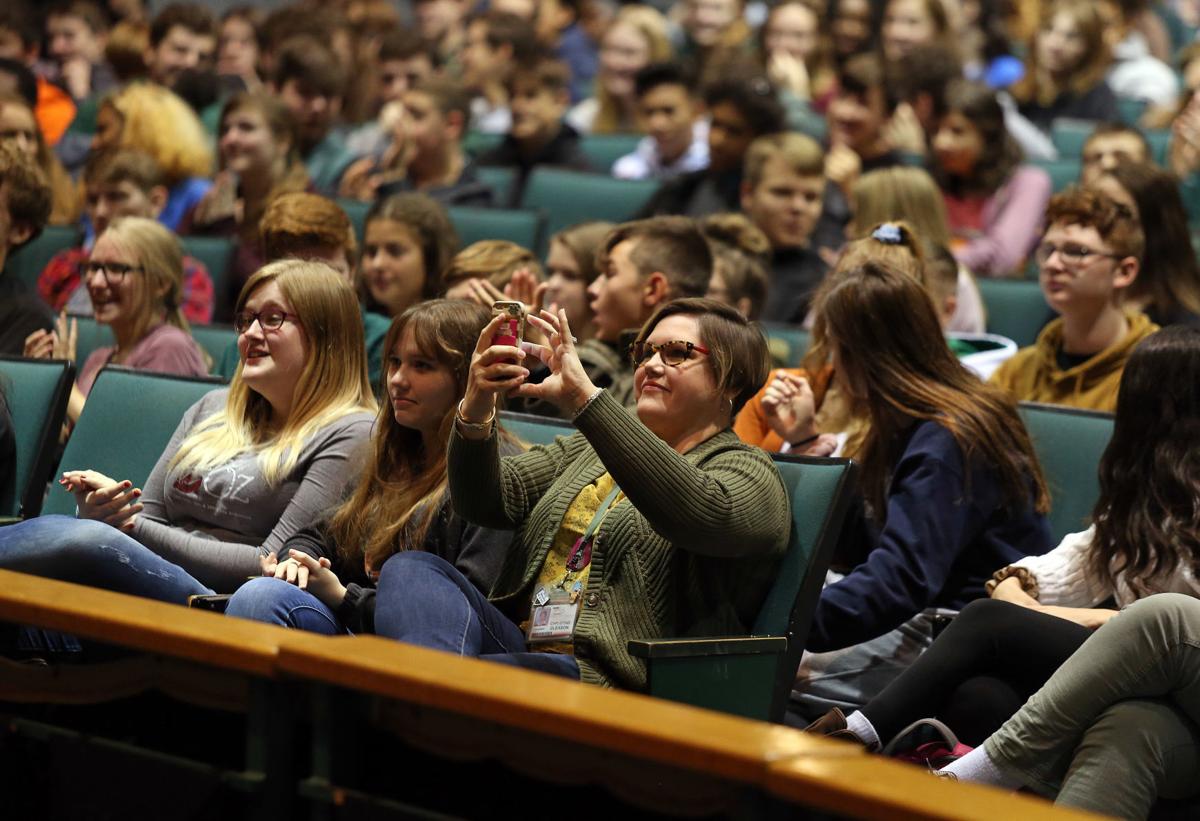 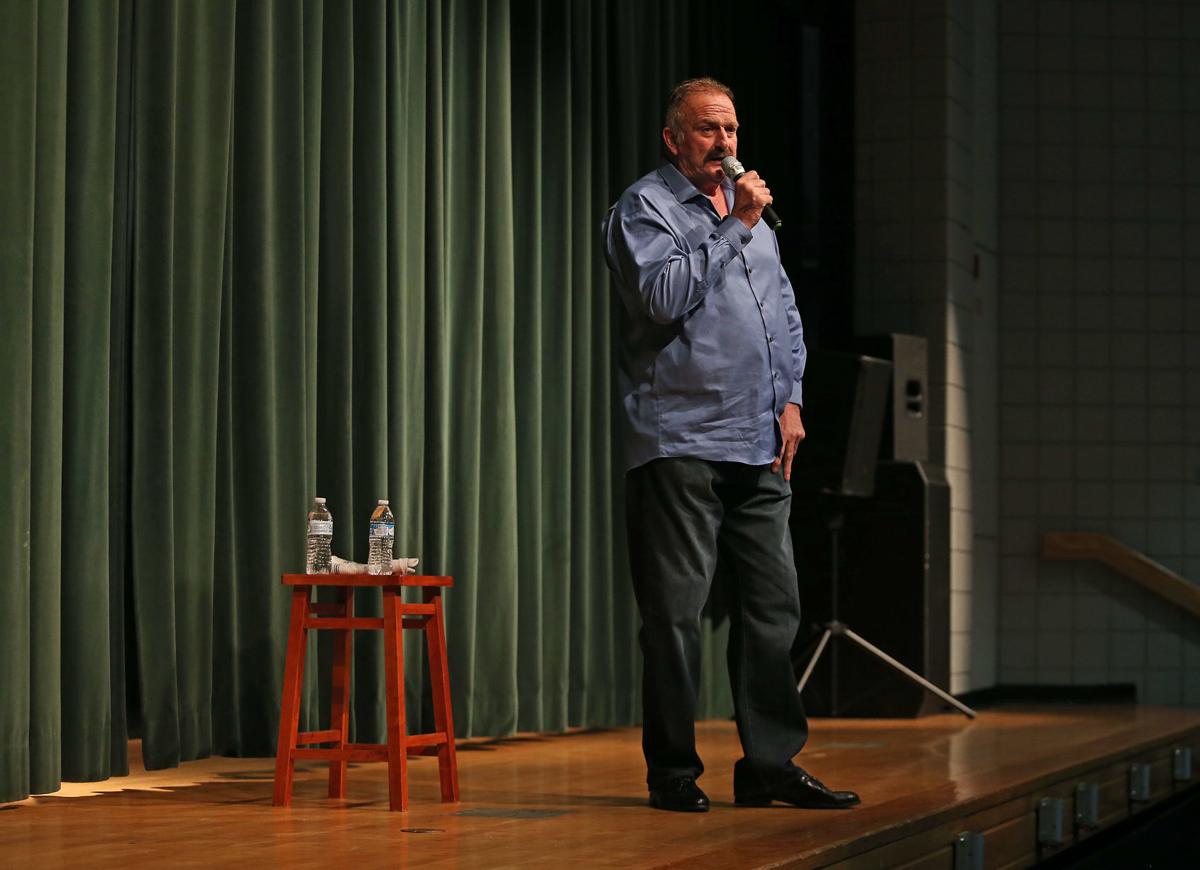 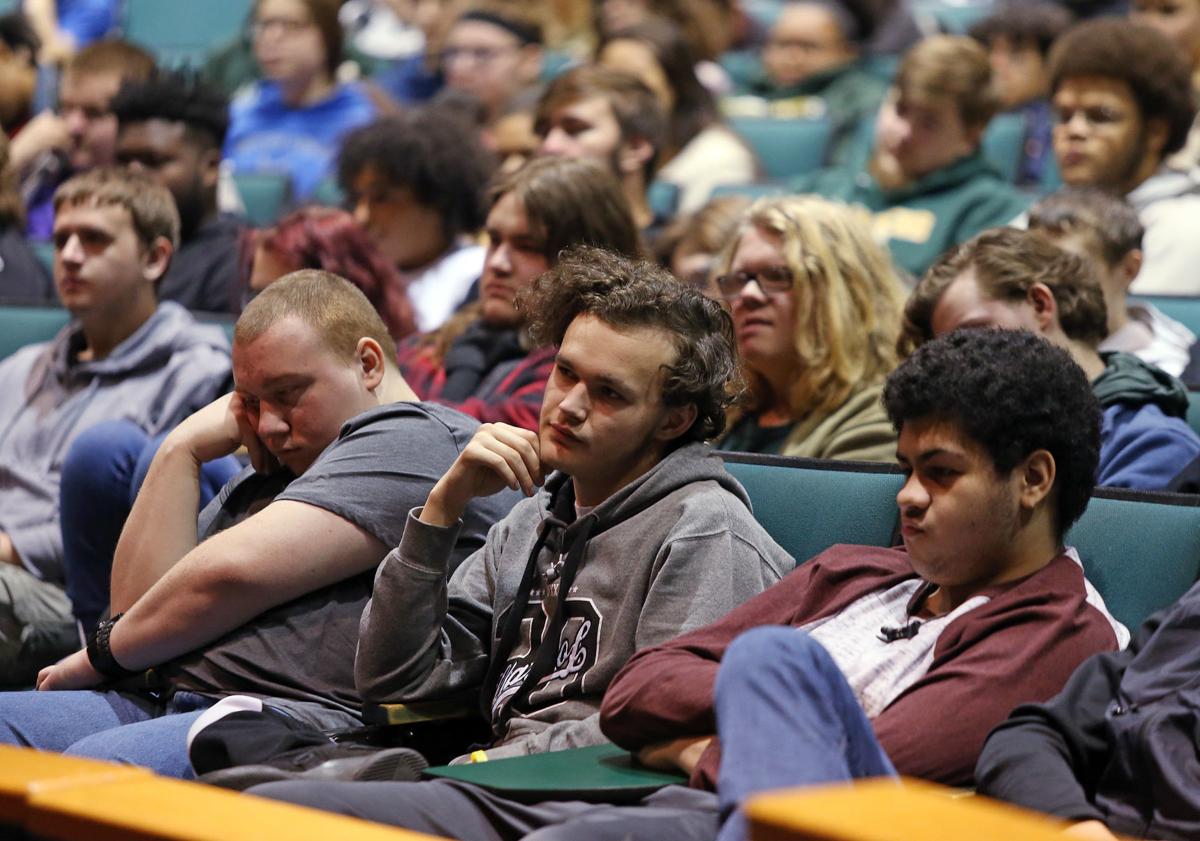 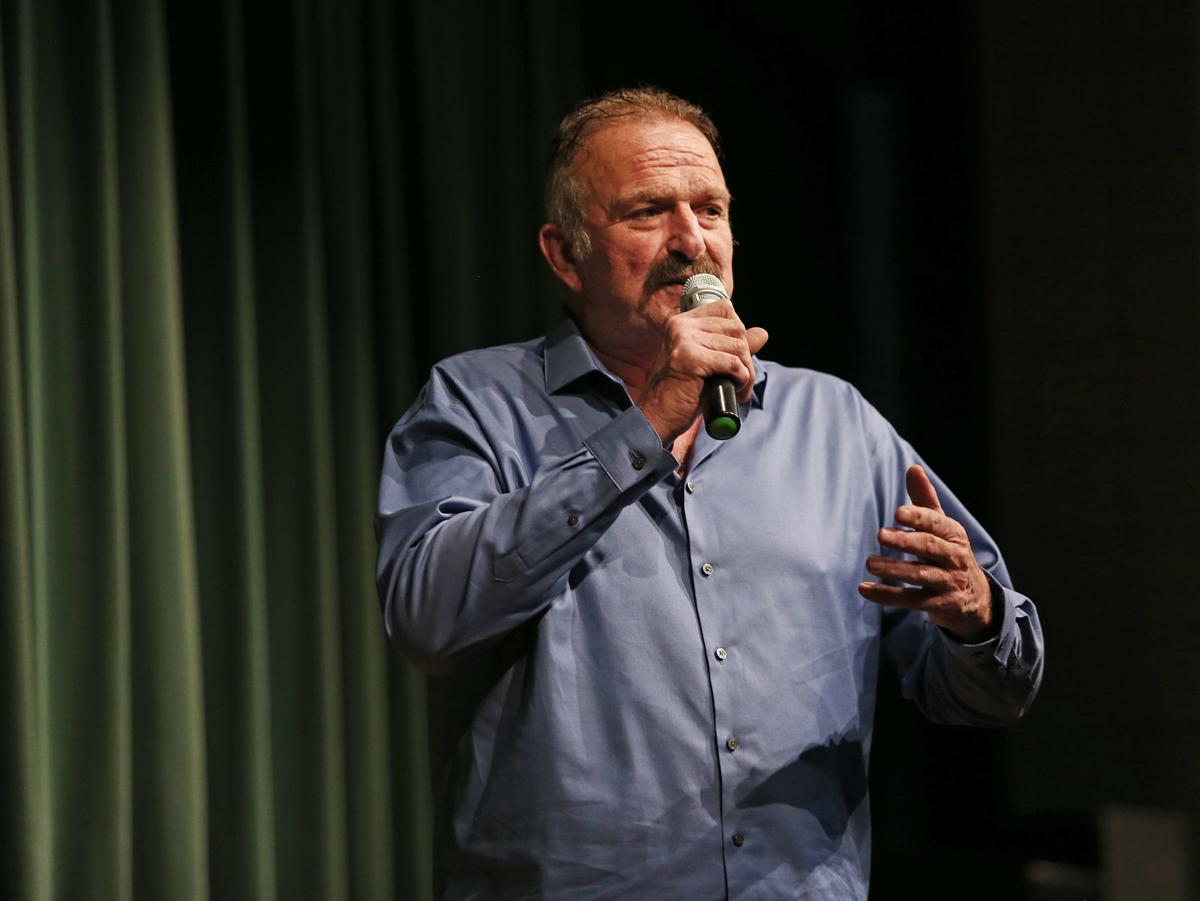 Roberts was successful in his wrestling career, but his struggles with substance use disorder hindered him from doing more. In 2007, WWE started a program to pay for drug rehabilitation for former performers and Roberts was placed in a 14-week voluntary rehab program. However, Roberts was eventually abusing alcohol and drugs again. But with the help of friend and former wrestler Diamond Dallas Page, Roberts entered long-term recovery in 2012. His journey was chronicled in the documentary, “The Resurrection of Jake the Snake.”

The eighth annual Embrace Hope dinner is the largest fundraiser for Recovery Point. The evening consisted of dinner, awards, and speaking engagements from current program participants and alumni of the program.