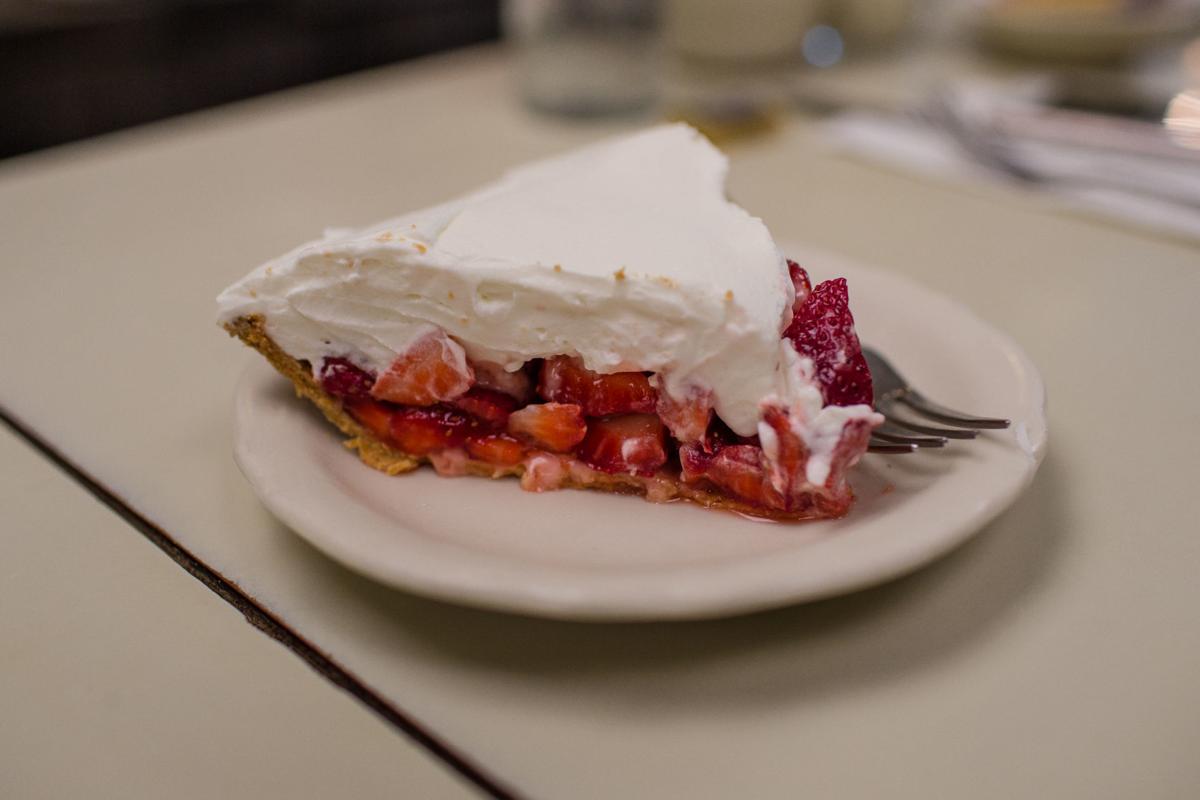 Jim’s Steak & Spaghetti House has postponed Strawberry Pie Week this year due to the coronavirus pandemic. 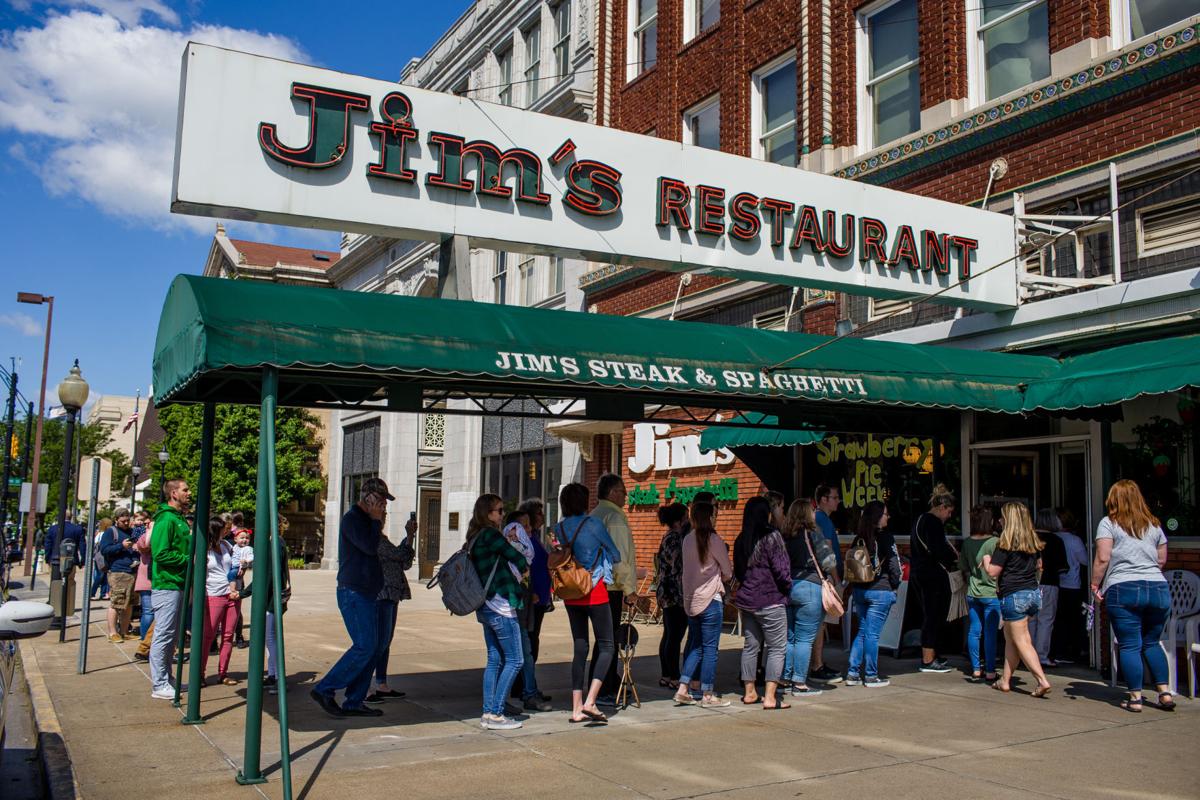 Jim’s Steak & Spaghetti House has postponed Strawberry Pie Week this year due to the coronavirus pandemic.

HUNTINGTON — A Huntington restaurant will once again forgo its most famous tradition as it continues to approach business with customer safety in mind.

Jim’s Steak and Spaghetti House on 5th Avenue in Huntington would normally be packed with customers during Strawberry Pie Week, a five-day frenzy when it serves up its legendary dessert to customers who wait in a line wrapped around the restaurant, out the door and down the sidewalk.

At the onset of the coronavirus pandemic last spring, the restaurant made the decision to postpone Strawberry Pie Week for the first time in more than four decades.

This year they’ll make their pies again, but the week won’t look anything like it did before the virus hit. In fact, it will closely resemble normal business for the restaurant.

General Manager Bradley Tweel said the decision was two-fold, but the main cause for concern was the inability to social distance with the increased number of customers that would be expected for the week.

“Social distancing is still a big restriction for us. Even though the governor has given permission to open up fully, we’re trying to keep it at around 60% capacity,” Tweel told The Herald-Dispatch. “You’re supposed to have six feet in between everyone and if you’ve ever been in the restaurant during that week you know there’s about three inches.”

He said, too, that planning for the annual event usually begins in January and continues right up until they begin serving the pie the week after Mother’s Day. Without a clear vision of how the virus would affect the area in the first quarter of the year, he said planning never got started and wasn’t possible with less than a month until Strawberry Pie Week was scheduled to take place.

“We hate to do it because we love Strawberry Pie Week and how the community has embraced it. It’s a big part Huntington and the community and we still wanted to do something for them,” Tweel said.

Beginning April 13, each dine-in and carry-out order made at Jim’s will be a customer’s chance to win a whole strawberry pie. With every order, a customer can have their name placed in a drawing to win one of 40 pies the restaurant will give away from May 4-7.

“We’re going to give out 10 pies every day for four straight days, and it truly is a giveaway. They’re going to get a whole pie,” Tweel said.

To be entered in the drawing, a dine-in or carry-out order must be placed at the restaurant between April 13-24. A customer’s name can be entered more than once but they cannot win more than once. Winners will be notified by phone between May 4-7.

“We have given out a couple of pies before, maybe two or three in a weekend, but never 40 in one week,” Tweel said. “It’s not much, but it’s something to where we can give the community a taste of strawberry pie and thank them for supporting us through the pandemic.”