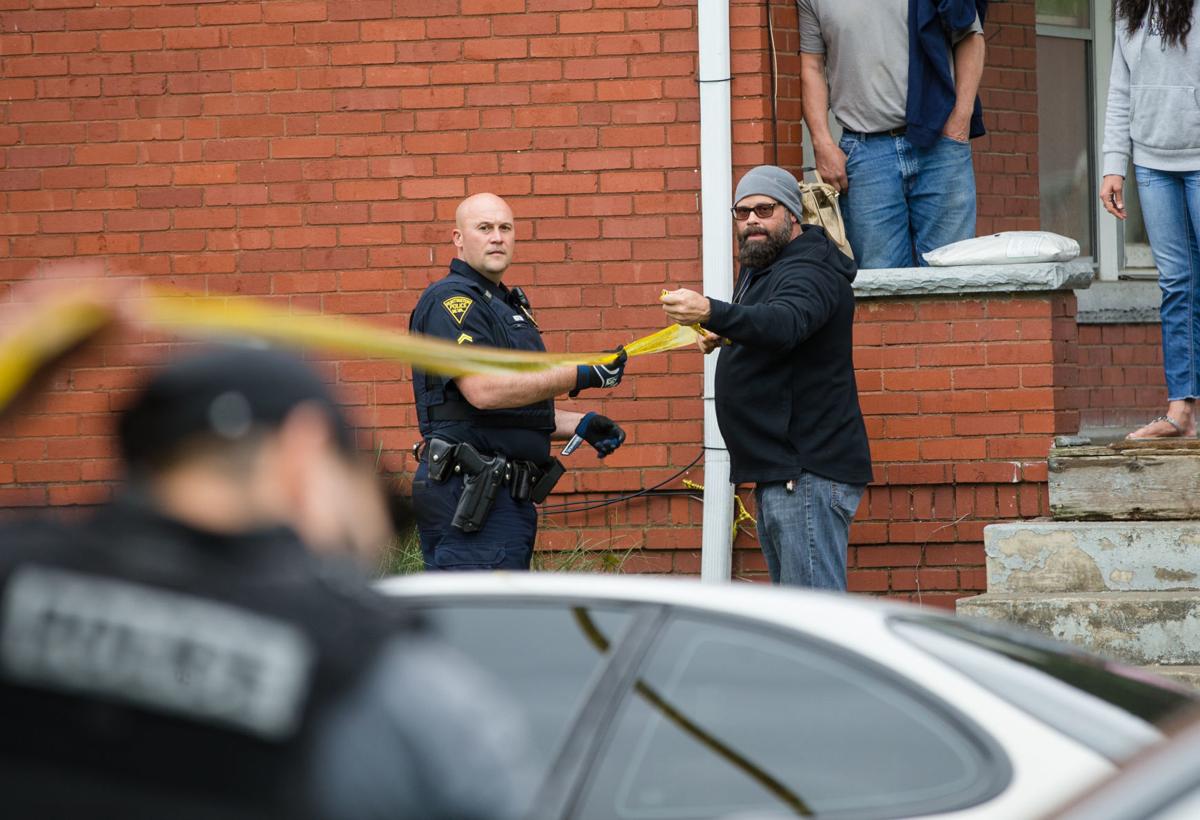 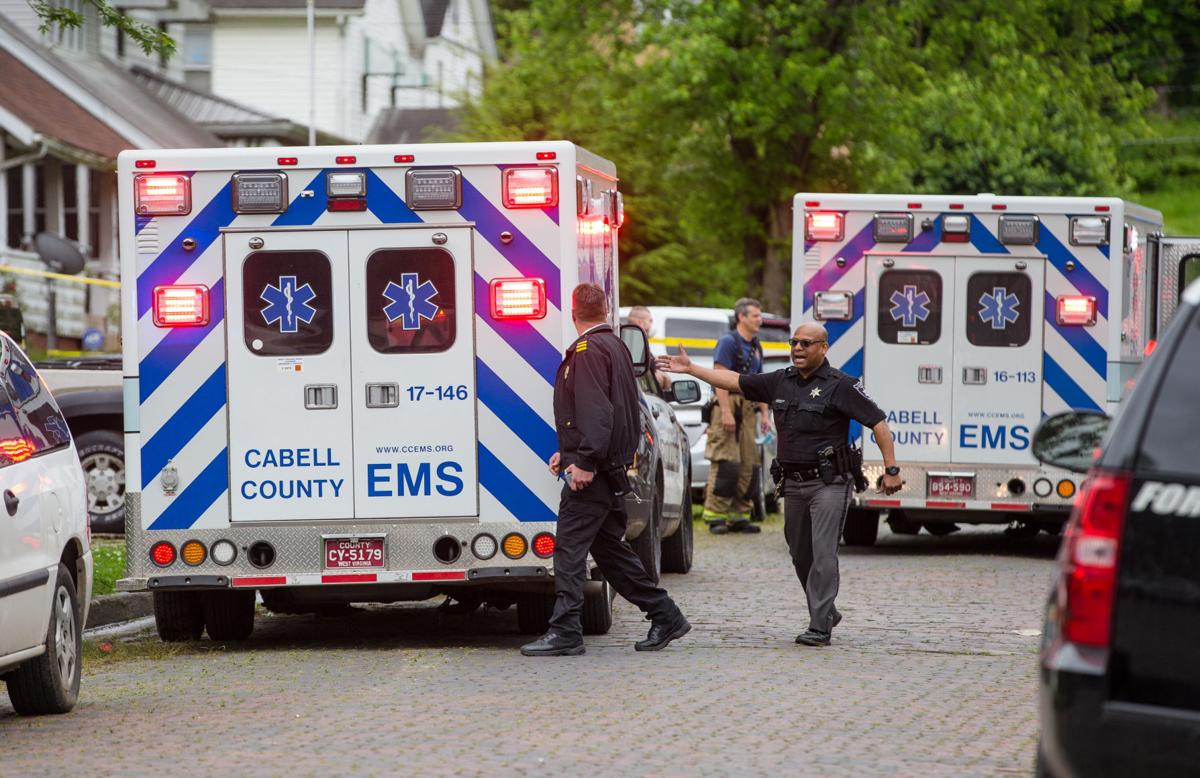 HUNTINGTON — A juvenile has died after being shot Wednesday in Huntington.

Police said the juvenile died from a single gunshot wound in the 1000 block of 22nd Street.

The incident happened just after 3 p.m. Wednesday and was initially reported as an accidental shooting.

Detectives and forensic investigators are working to determine the facts surrounding the incident, according to a Huntington Police Department news release.

No other information is being released at this time, the release said.

The Huntington Police Department listed 10 new incident reports in the 24-hour period ending at 3 p.m. Thursday, according to a printout released by the department. However, the individual police reports were not made available, so these are the only known details: