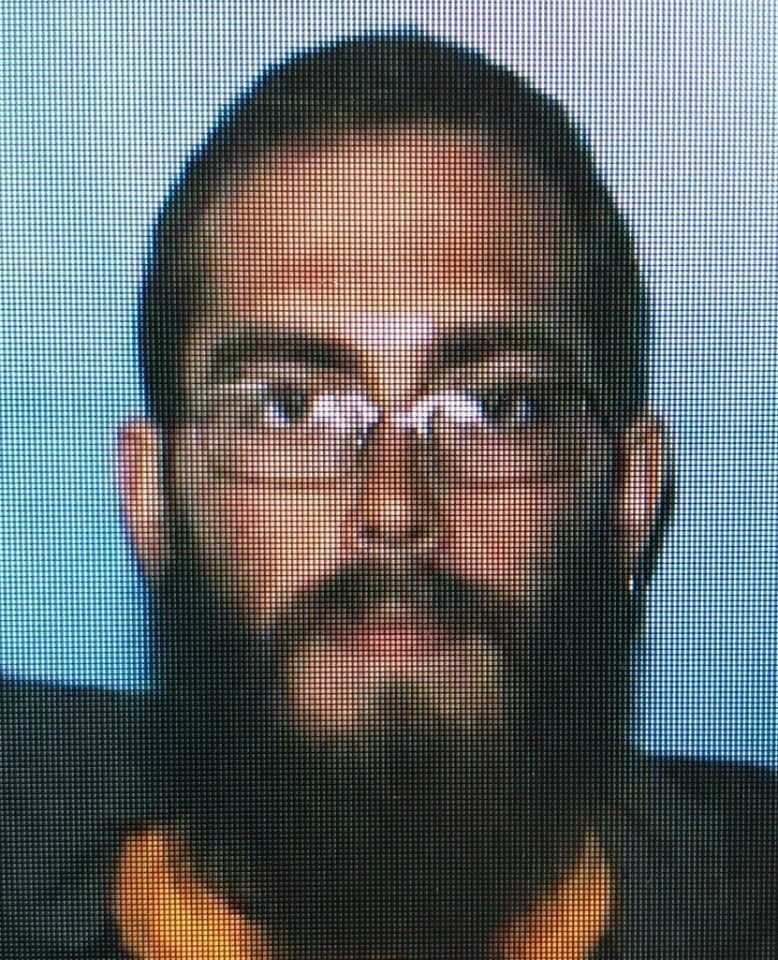 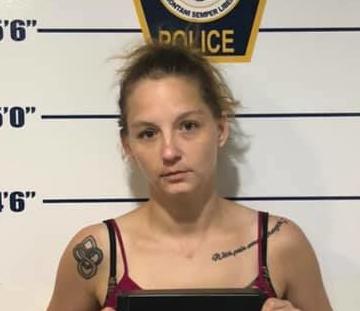 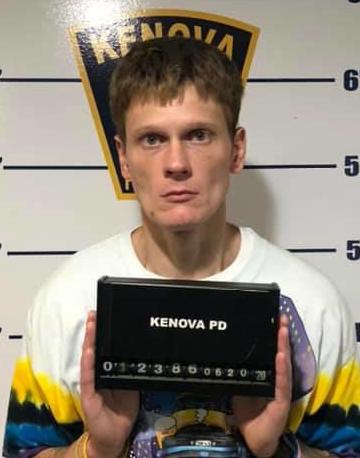 KENOVA — A six-week investigation has led to at least 10 arrests in Kenova over the past 10 days after police responded to several community complaints.

According to the Kenova Police Department, police conducted a six-week investigation into drug activity in the west end of the city after numerous complaints by concerned residents. The information provided by those people gave officers enough information to arrest 10 people over the past 10 days.

Adkins-Jenkins and Brewer were arrested Saturday after officers allegedly witnessed a drug transaction at a U.S. 60 gas station in Kenova. Officers found 23 grams of meth and some heroin during the arrest.

Matthew Aaron Korff remains wanted by KPD and has active warrants for possession with intent to deliver a controlled substance, possession of a precursor to manufacture methamphetamine and conspiracy.

The warrants were issued after a search warrant was executed at a home in the 1800 block of Sycamore Street, where Korff is listed as an occupant.

Korff, 27, is 5-foot-11 and weighs about 155 pounds. While he has a thick beard, he may have cut it short or shaved it completely, police said.

Anyone who has information that could lead to his arrest is asked to contact KPD at 304-453-1281.