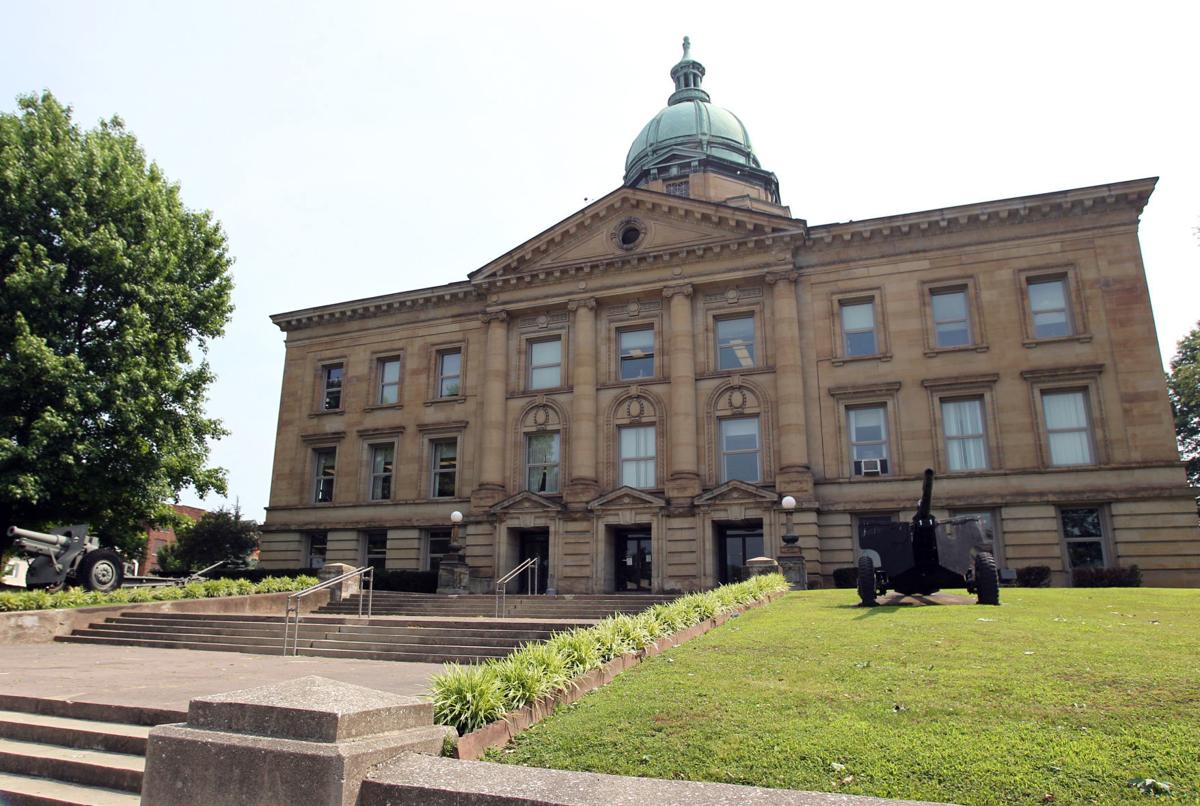 COAL GROVE, Ohio — Joining other communities around the Tri-State, the Lawrence County Board of Commissioners adopted a resolution declaring Lawrence County as a “Second Amendment sanctuary.”

Officials in Boyd, Greenup, Lawrence and Pike counties in Kentucky have adopted a similar, non-binding resolution and Cabell County is considering a similar measure after Putnam County became the first West Virginia county to pass such a resolution.

The non-binding, symbolic resolution says that the three Republican commissioners declared their intent to oppose any unlawful infringement on the rights of law-abiding citizens to keep and bear arms using such legal means as may be expedient including, without limitation, court action.

The board was asked last week to consider the resolution by the local chapter of the National Wild Turkey Federation.

“It is always the desire of this board to abide by Ohio law, ordinances or statutes,” said Commission President DeAnna Holliday. “As a member of the Wild Turkey Federation, I’m honored to know that hundreds of members who believe in the rights of hunting individuals in our county and state join me in support of this resolution.

“As a gun owner, I hope others will recognize this is not an attempt to legislate or dictate to you as to what we intend,” Holliday said. “We stand today to send a signal to all that we believe the 2nd Amendment gives us the constitutional right to own firearms without any impedance.

“Finally, as a wife, mother and grandmother, I hereby declare that we have the right of self-protection,” she said. “As women, we do not necessarily have to turn to a man for protection. We have the constitutional right to protect ourselves and our family with a firearm.”

“It doesn’t cost any money to do this,” Hayes said. “There is no cost to taxpayers.”

The board also received and filed a request by Joseph Benning of the Symmes Creek Restoration Committee to seek state funding for signs at several locations in the county. The exact locations will be determined before the grant request is sent to the Ohio Department of Natural Resources, Benning said.

In other action, the board:

Have you attended a protest against racism and police brutality in response to the death of George Floyd, a black man who died in police custody in Minneapolis after a white officer knelt on his neck?