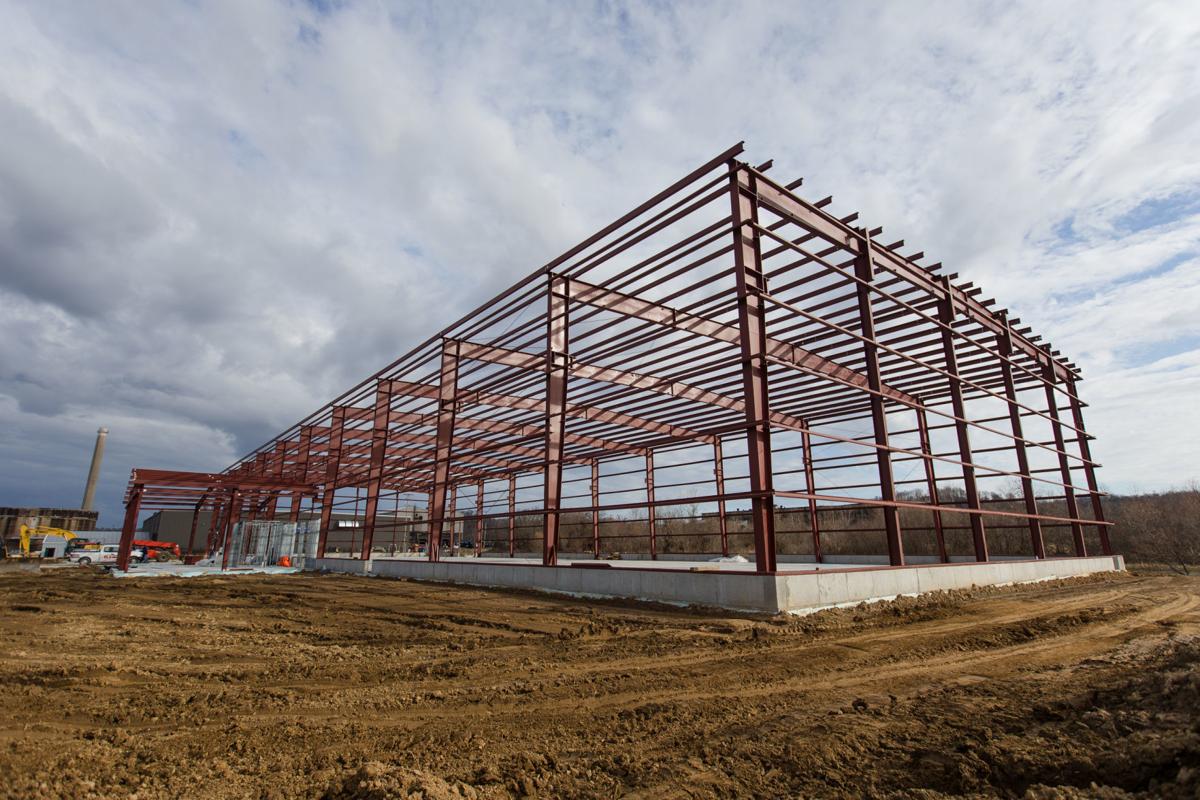 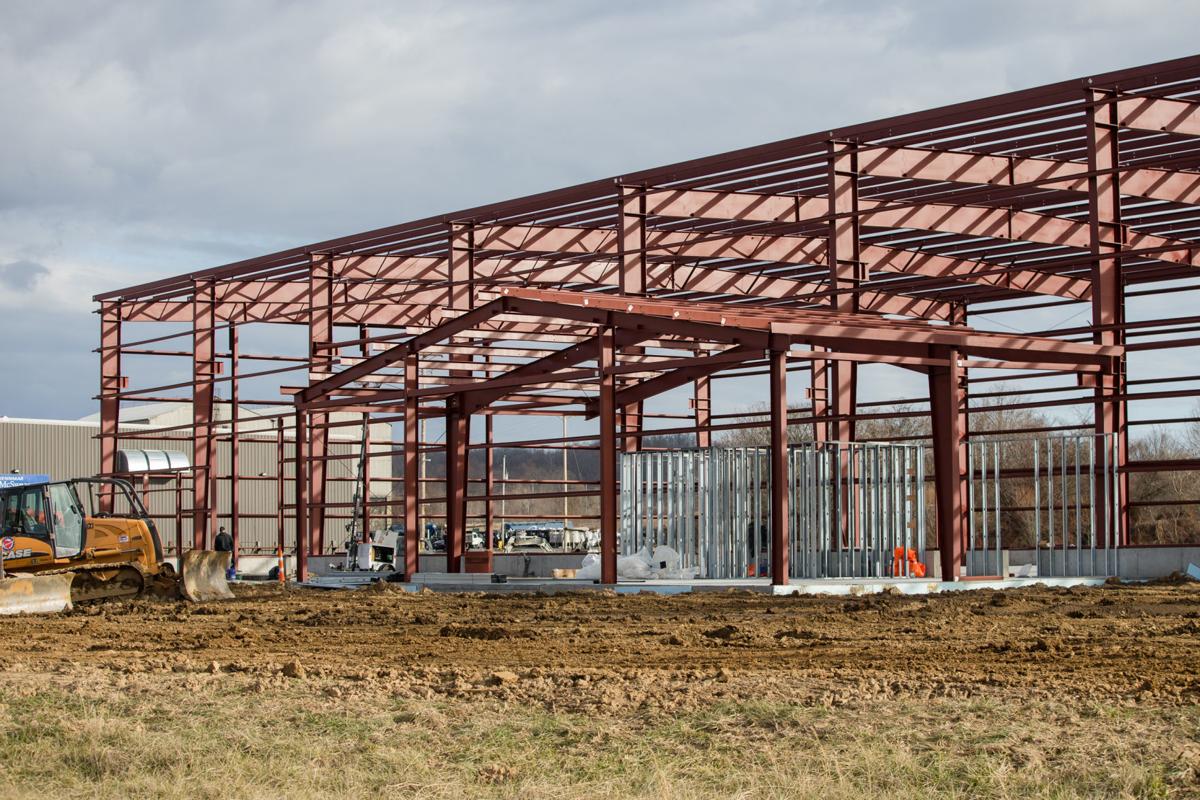 SOUTH POINT, Ohio — Work on a new, 30,000-square-foot shell building at The Point, a 500-acre industrial park in South Point, should be completed by spring and work likely will start on another spec building before the end of the year, said Jeremy Clay, director of the industrial park.

Construction on a second shell building also is underway at a site in South Ironton, Clay said. The 19,122-square-foot shell building on South 6th Street near the South Ironton Industrial Park could be ready for a tenant by the first of March, he said.

The shell building in South Point will cost more than $2 million, while the one in Ironton will cost nearly $2 million, said Bill Dingus, executive director of the Lawrence Economic Development Corp.

“We’re negotiating with a tenant for the one in Ironton,” Dingus said.

“Nothing is signed, but we’re confident,” Clay said.

“The largest one is ready for lease or sale right now,” Clay said.

The remodel on the other buildings should be completed in the next couple of months, he said. The remodel includes new siding and upgraded electric, he said.

“We’re looking for tenants for them,” Dingus said. “We’re working with Jobs Ohio. If we could fill all three, it could mean hundreds of new jobs for the Tri-State.”

The development corporation also is working with Columbia Gas to bring a new gas line to the Dow Chemical site, he said. The Ohio Public Works Commission provided $3.8 million of the $4.6 million project cost for the utility, Dingus said.

The project could be finished by late spring, Dingus said.

The site also has a 12-inch water line and the development corporation is working with the Scioto County Commission to provide new sewer lines to the site, he said. That project should be completed by late summer or fall, he said.