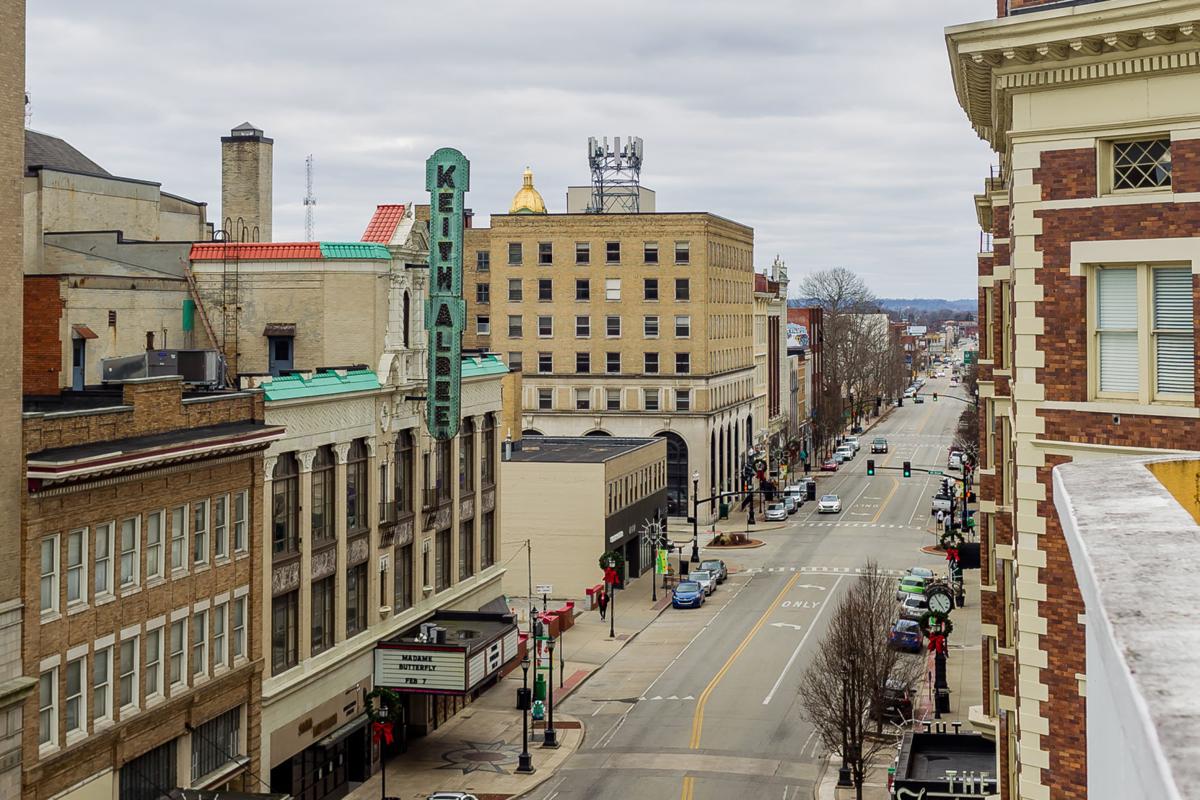 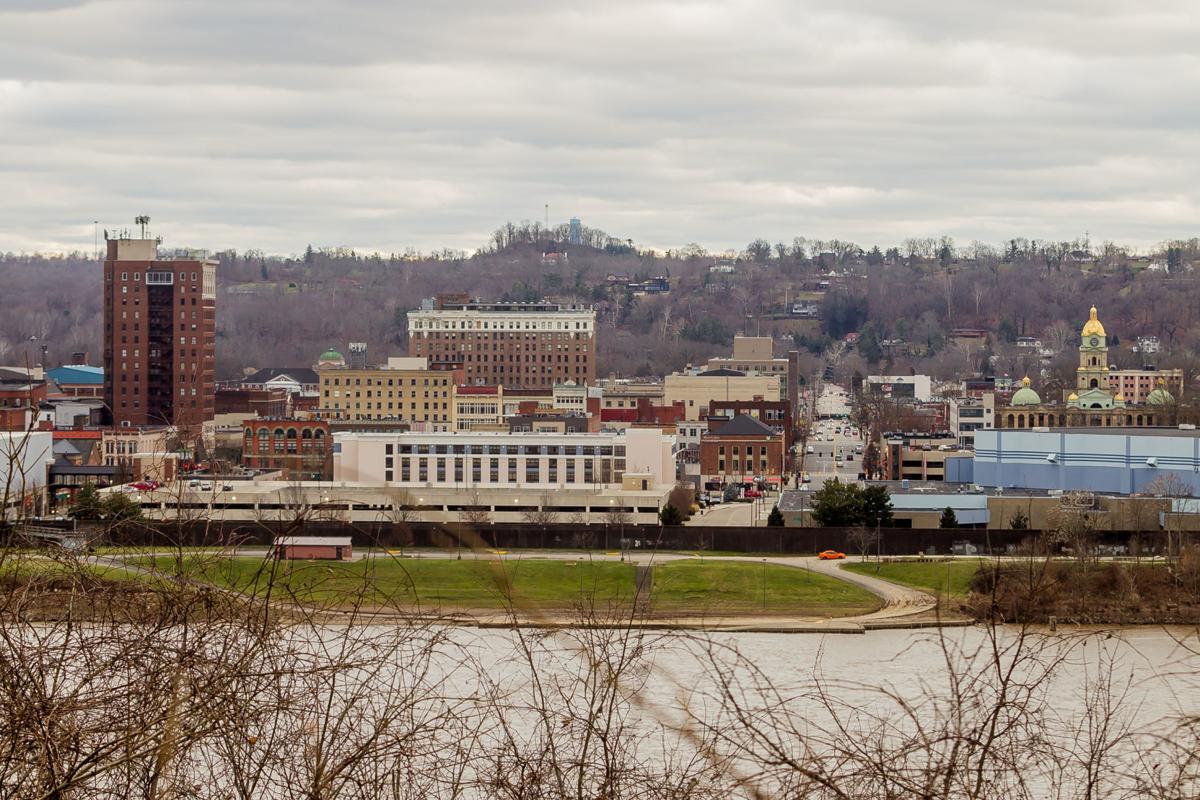 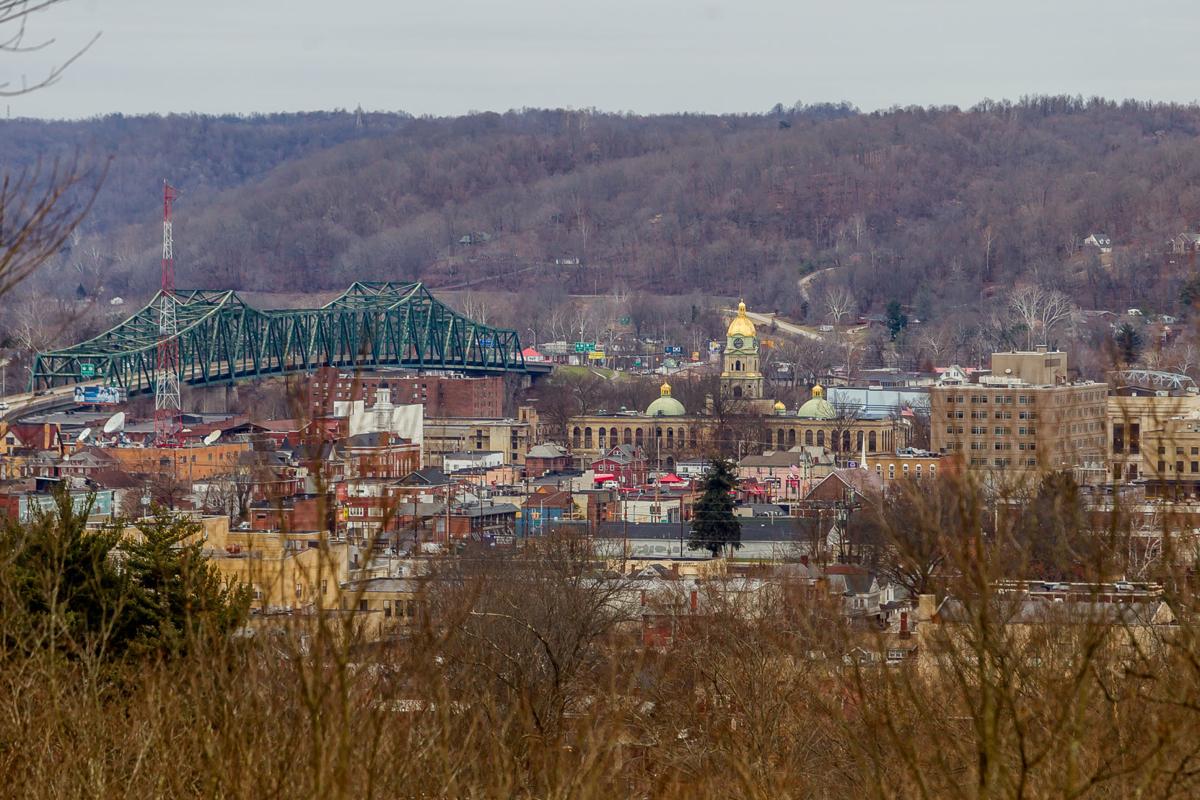 HUNTINGTON — As the dawn of a new decade arrives, two Cabell County mayors are sharing their vision for what they want to see within the next 10 years.

The 2010s can best be summed up as an age of turmoil and reckoning for the county, which became one of the national epicenters for the opioid epidemic.

Faced with this crisis, members from all sectors of the community came together to increase access to resources and help those in active addiction. Today, the outlook is looking more promising as the number of reported overdoses continues to decline.

The past decade also brought in a financial crisis, which was the worst economic disaster since the Great Depression of 1929. That near-collapse brought West Virginia economic activity almost to a halt, leaving many people out of work with few prospects for a new career. Today, the economy continues to rebound with unemployment rates at the lowest in years.

In Huntington, Mayor Steve Williams said people who remember the city a decade ago hardly recognize what the city has transformed into today. He lauded the growing downtown scene, which continues to see new developments and more living spaces.

“To look forward, I would encourage people to look over their shoulder at the past 10 years,” he said. “Ten years ago downtown Huntington was still considered by some to be dangerous and was considered to be a lack of development with a lack of activity.”

Anyone could find parking downtown at noon in 2010, he said. Today, parking is harder to find because more people are shopping, running errands and living there. Now, he said, Huntington is being likened to cities twice its size such as Lexington, Kentucky, Cincinnati and Pittsburgh.

“It really is the most dynamic downtown in the Mid-Ohio Valley and the Mid-Appalachian region,” he said.

The next decade will see rapid improvements in Huntington, he predicted. Planned projects include the proposed Marshall baseball stadium, pedestrian improvements to Hal Greer Boulevard, sewer and flooding alleviation projects and plans for increased broadband connectivity.

“When you have so many projects happening simultaneously, imagine what it was like 10 or 20 years ago, when nothing was happening at all,” he said.

“Those who doubt are the ones that haven’t been involved and are looking in the rear view mirror rather than looking forward to what the possibilities are.”

In the Village of Barboursville, Mayor Chris Tatum said the next decade could be an era of economic growth with new developments at Tanyard Station and the development of a sports complex at Barboursville Park. There’s also the possibility of more diverse restaurants and shopping opportunities with a proposed bridge connecting Cabell County to Ohio.

Building such a bridge would be the final step in completing the long-anticipated Tri-State Outer Belt linking Ohio, West Virginia and key segments of Interstate 64. The proposed bridge is currently in its planning phase and if it’s greenlighted, could take approximately 10 years to come to fruition.

“People are always asking for new and different restaurants, new and different retail opportunities,” he said. “Part of the problem is we don’t have the population density to support some of those companies. I think adding those counties right across from where the proposed bridge is, those numbers add in to the metro population and makes it easier to attract companies in here.”

Have you transitioned your driver’s license to a Real ID yet?