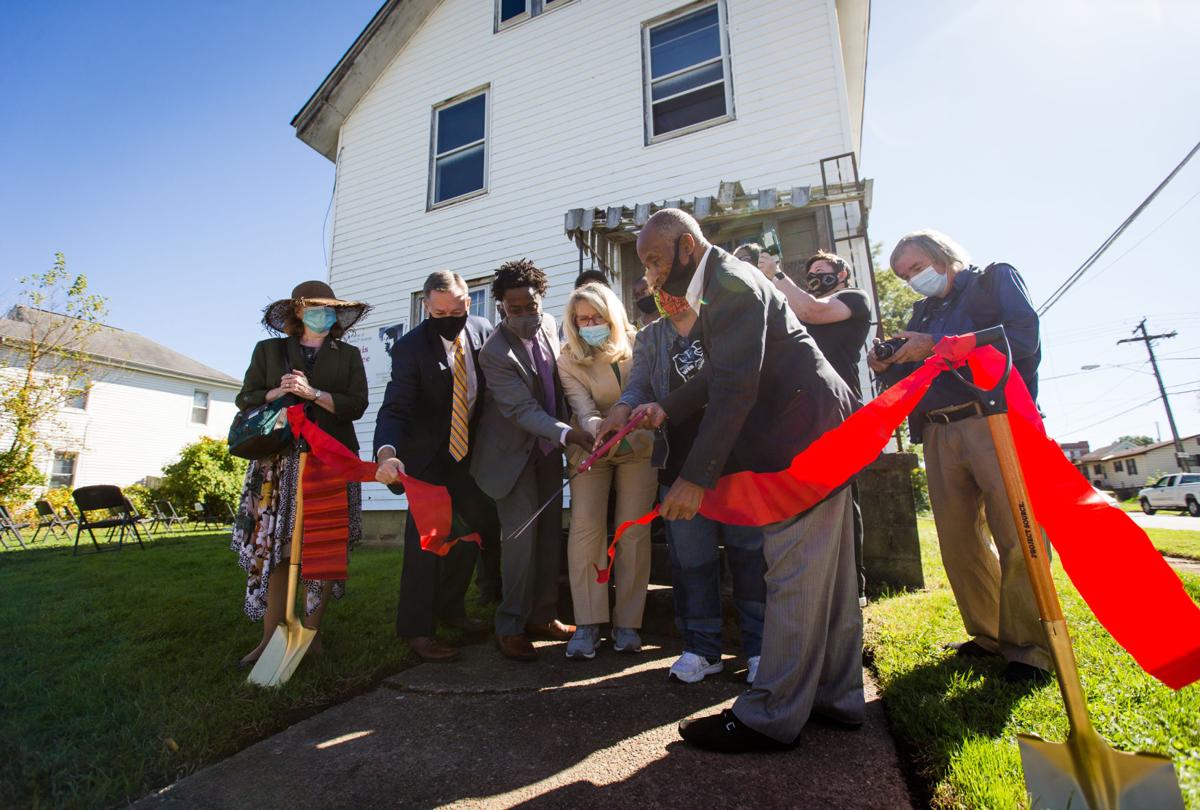 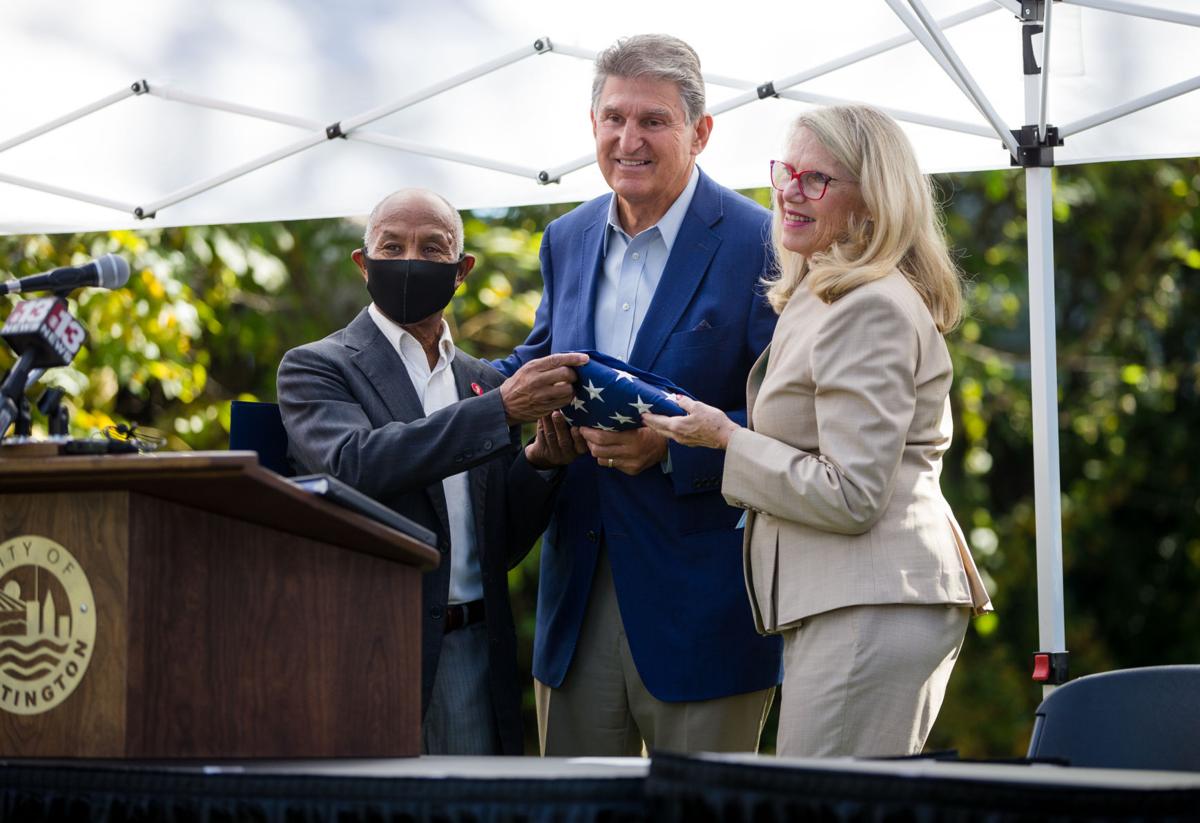 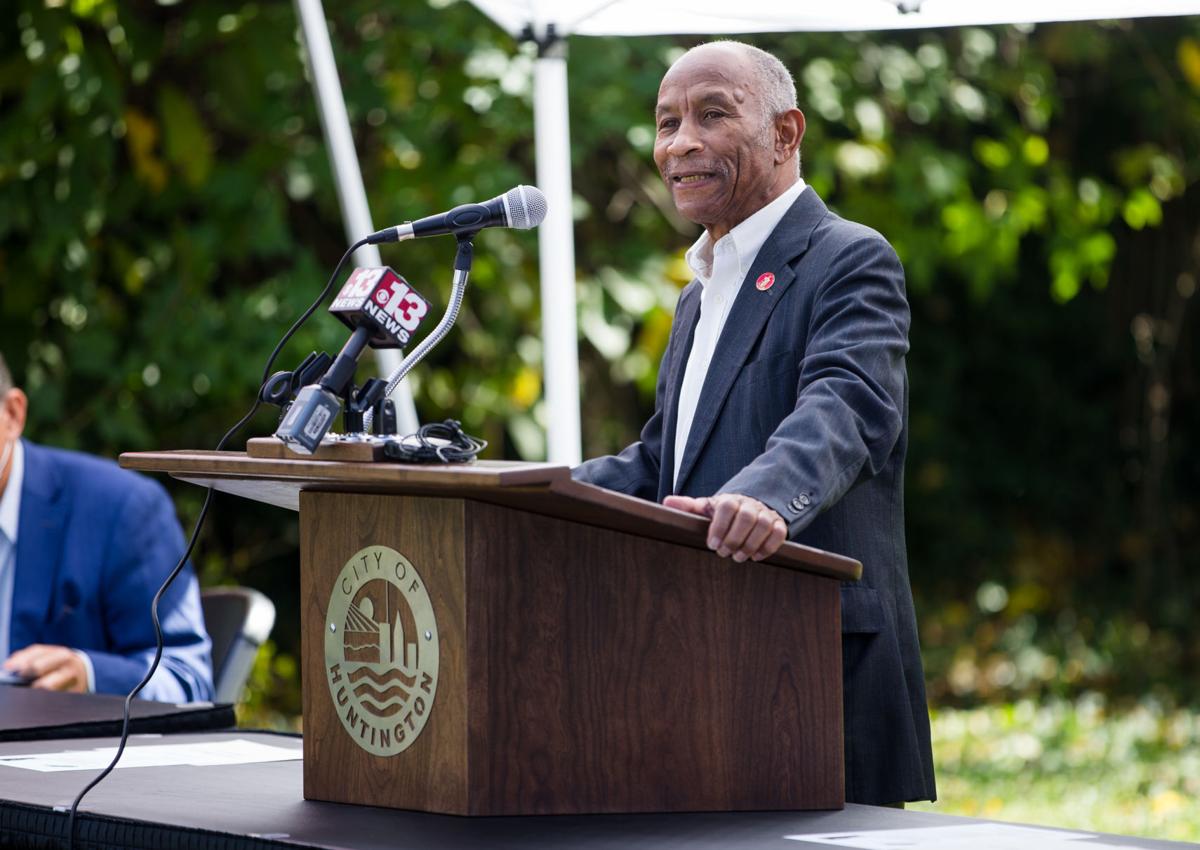 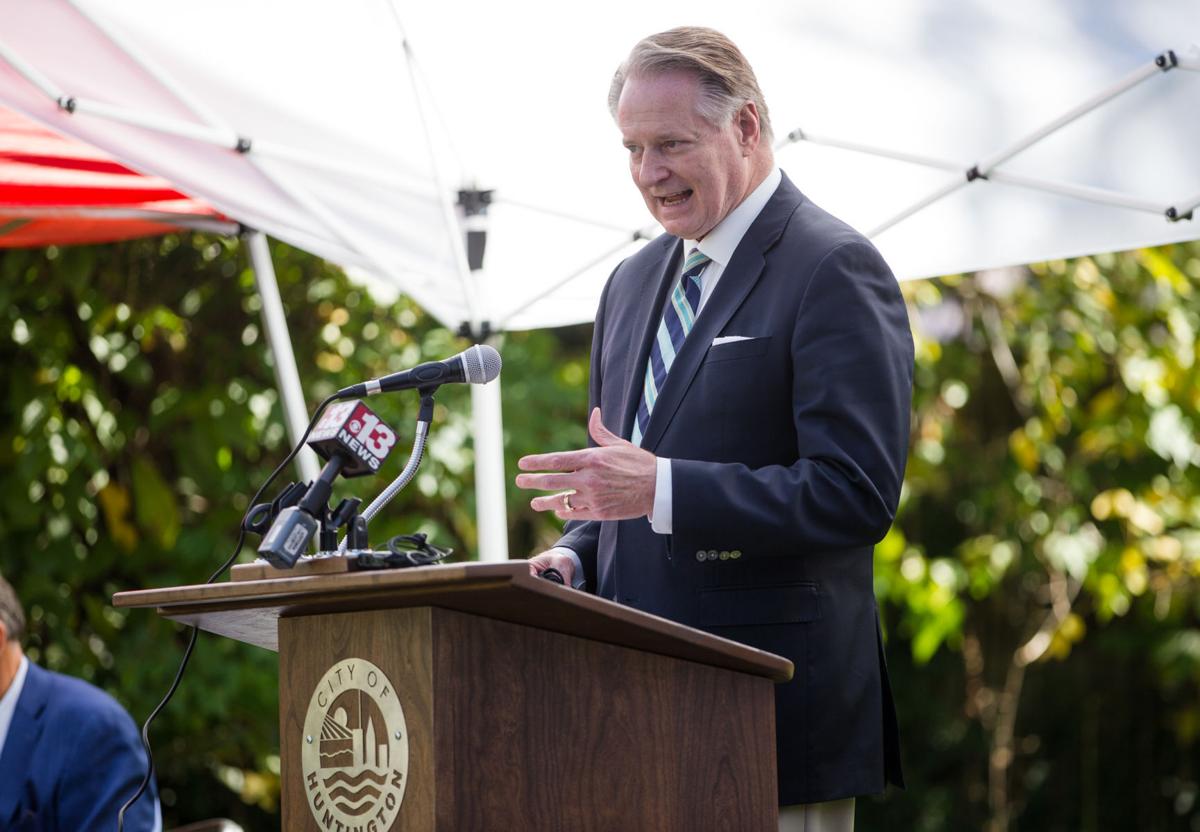 HUNTINGTON — The home where she once lived will soon become a resource others can use to learn about the life and legacy of former Huntington resident Memphis Tennessee Garrison.

Don’t let the name confuse you — Memphis made her mark in Huntington and called it home after moving to the city in 1952. She spent much of her life as a teacher in McDowell County, West Virginia, for more than four decades.

In addition to teaching, she helped to develop and sustain chapters of the NAACP in southern West Virginia, and served as a national vice president and as a field secretary who undertook special organizing and membership activities.

After relocating to Huntington in 1952, she continued working as a substitute teacher and remained active in the community. Her home at 1701 10th Ave. was added to the National Register of Historic Places in 2017.

On Tuesday, members of the community and several dignitaries gathered to celebrate the groundbreaking for a Black History and Civil Rights Museum at Garrison’s former residence. The Carter G. Woodson Memorial Foundation received a grant from the African American Civil Rights of the 20th Century program, administered by the National Park Foundation, in the amount of $146,100 that will fund the restoration of the home and help transform it.

President David Harris called it one of the happiest days of his life.

“We’re going to make this into an African American Museum,” Harris said. “The journey has been a labor of love and a passion of mine for a long time.”

Harris spoke of his personal relationship with Garrison, having grown up just down the street from her, and reflected on the life lessons she taught him and how she helped him pay for his college education.

“Ms. Garrison is and always has been one of my heroes,” he added.

Each spoke highly of the Carter G. Woodson Memorial Foundation and its work to preserve and educate the community on black history and some of the major influencers to hail from the city of Huntington.

Project consultants said the funds will be used to stabilize the house and restore it to resemble how it might have looked when Garrison lived there before she passed away in 1988.

Restoration of the home is expected to begin in March 2021, Nance said, with the goal of having the museum open to the public by next November. The total cost of the project is $182,500, which includes the money awarded through the grant and the required cash match of $36,400.