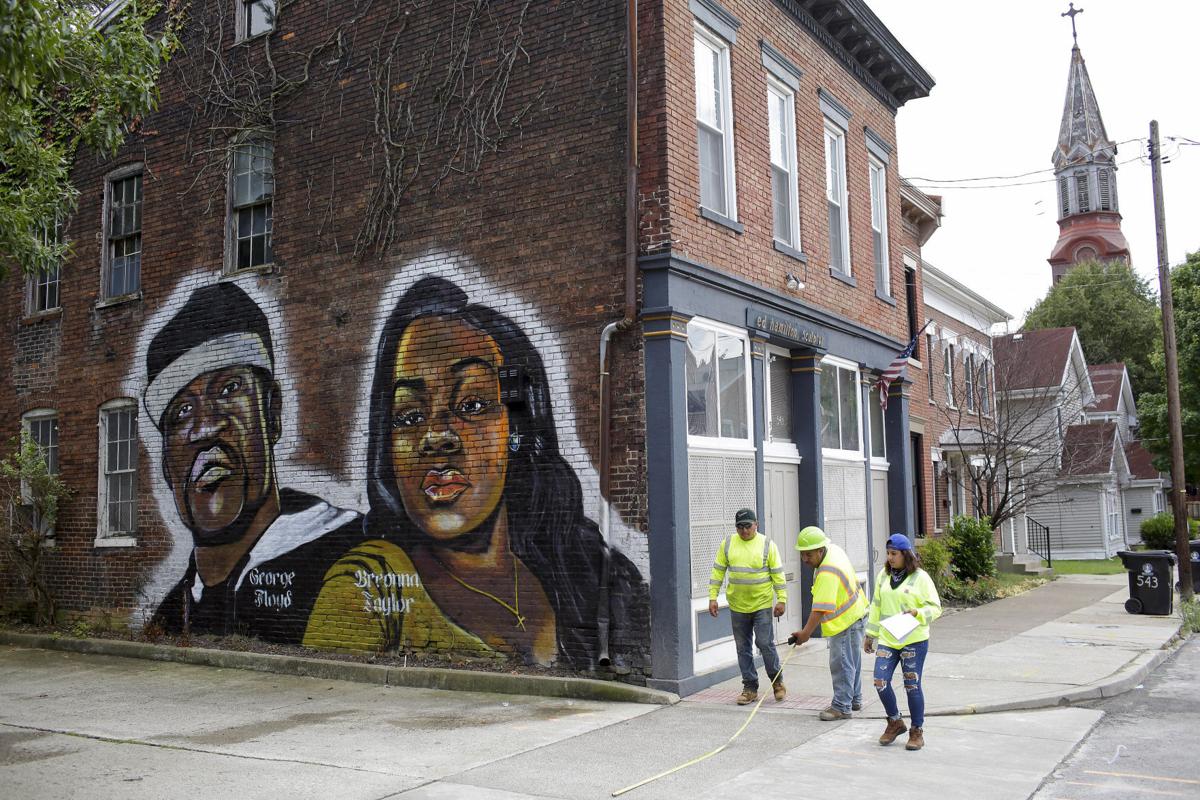 A mural of George Floyd and Breonna Taylor is on a wall of a building along Shelby Street in Louisville, Ky., in August 2020. 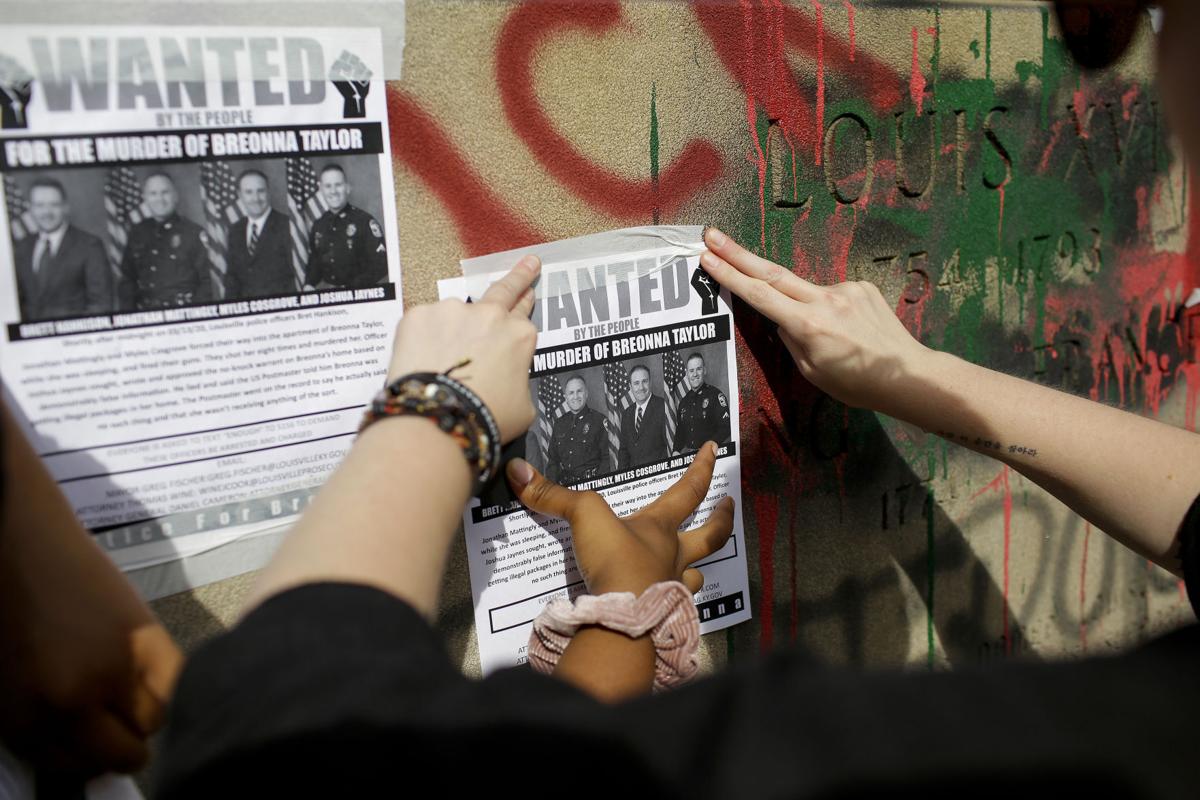 Demonstrators post a flier with photos of the Louisville Metro police officers involved in the fatal shooting of Breonna Taylor in March. 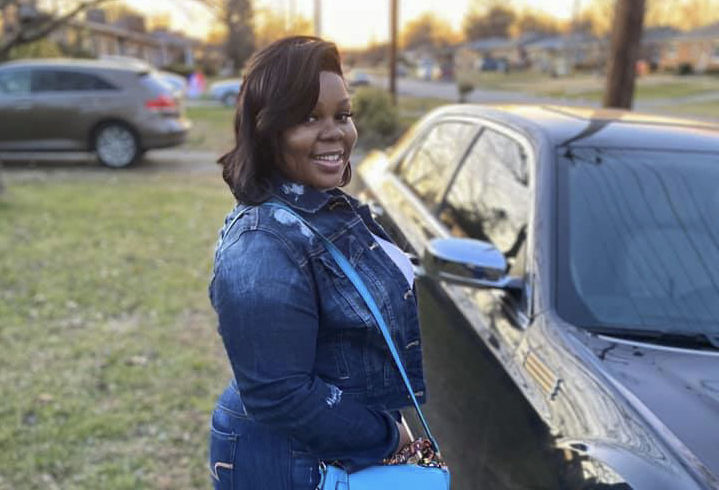 A mural of George Floyd and Breonna Taylor is on a wall of a building along Shelby Street in Louisville, Ky., in August 2020.

Demonstrators post a flier with photos of the Louisville Metro police officers involved in the fatal shooting of Breonna Taylor in March.

Louisville, Kentucky, announced on Tuesday a $12 million settlement with the family of Breonna Taylor and a number of changes in how local officers obtain and execute search warrants, among the largest payouts for a police killing in the nation’s history, according to a Taylor family attorney.

Louisville police killed Breonna Taylor, 26, while executing a “no-knock” search warrant at her apartment during a drug raid in March that uncovered no illegal substances. The incident has become a driving symbol in the Black Lives Matter movement.

The settlement, which follows a wrongful-death lawsuit that Taylor’s family filed in May, requires police commanders to approve all search warrant applications that are submitted to a judge, Louisville Mayor Greg Fischer, a Democrat, said during a news conference Tuesday afternoon. Louisville police will also have to conduct extensive risk assessments before applying for a warrant, and when those warrants are issued, the city will require that an EMT or paramedic be there. The city also agreed to hire more mental health experts and pair them with officers who respond to calls.

“This is probably the largest settlement for police misconduct in the history of Louisville and includes substantial police reform as well,” said Sam Aguiar, a Taylor family attorney.

The settlement will not affect the ongoing investigation by Kentucky Attorney General Daniel Cameron, a Republican, of whether the officers who raided Taylor’s apartment should face criminal charges stemming from her death. The Justice Department also is investigating the case.

Taylor was killed March 13, when plainclothes police officers carried out a “no-knock” search warrant at her home shortly after midnight as part of a drug investigation. Taylor was asleep at the time, according to the family’s lawsuit.

Her boyfriend, Kenneth Walker, 27, who was also at the apartment, fired a shot with a gun he legally owned and later said he thought the officers were intruders. The officers shot back, and Taylor was struck five times.

The officers said they identified themselves before forcing in the door to Taylor’s apartment with a battering ram, but Taylor’s family disputes that claim in the lawsuit. Police did not find drugs at the home.

Although Walker was initially charged with the attempted murder of a law enforcement officer, the charges were dropped. Louisville has since banned the use of no-knock warrants.