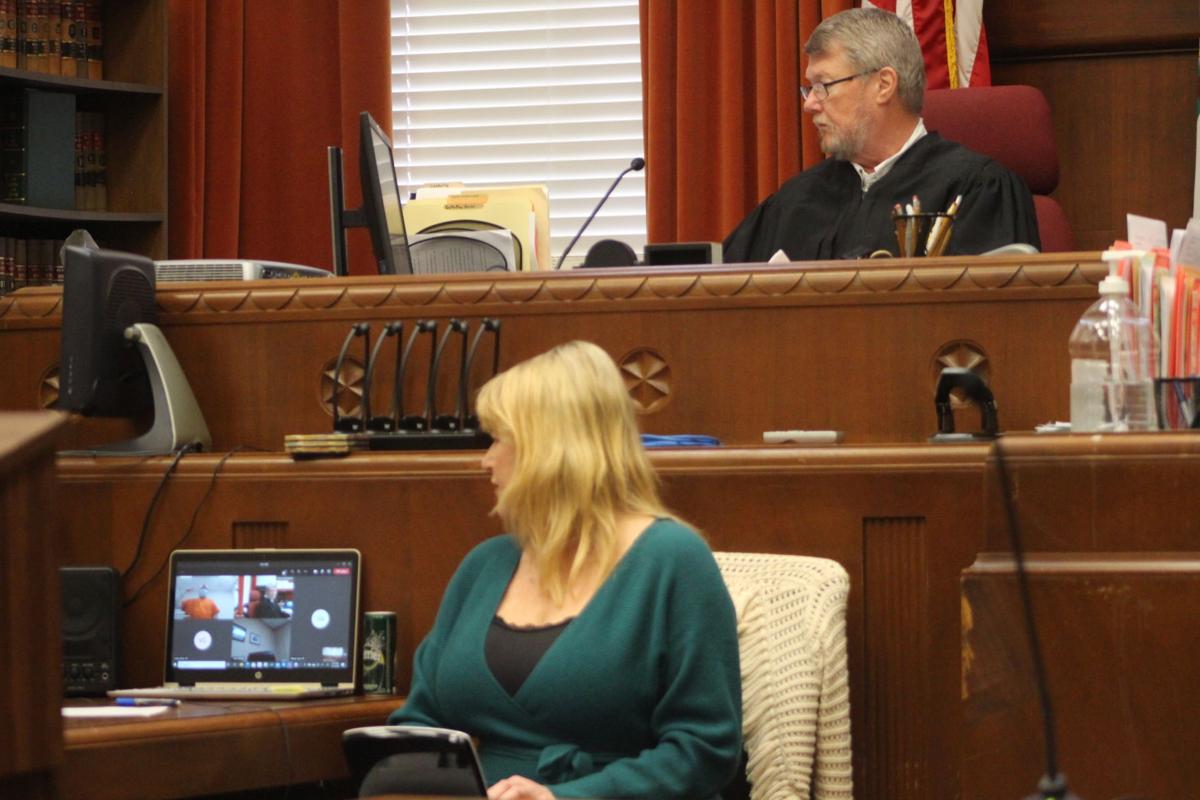 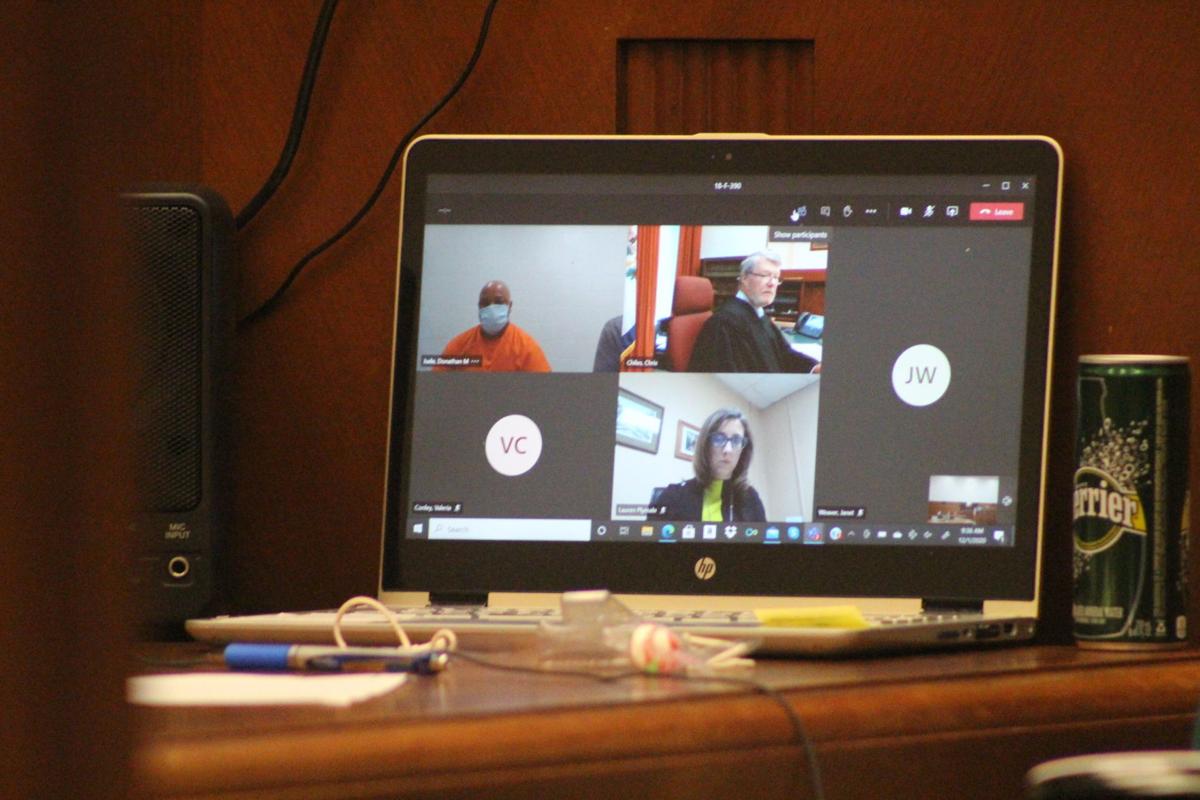 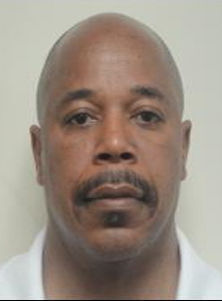 HUNTINGTON — A man has admitted to the robbery and attempted murder of a well-known Huntington business owner who was attacked, strangled and left for dead as he attempted to open his restaurant along Hal Greer Boulevard one morning in 2018.

Aaron Rafael Ingram, 51, pleaded guilty Tuesday to armed robbery, attempted murder and strangulation in the April 28, 2018, attack of David Sidney “Sid” Torlone, the former owner of the restaurant G.D. Ritzy’s, located in the 1300 block of Hal Greer Boulevard in Huntington.

A remaining charge of entry of a building other than a dwelling was a dismissed as part of a plea deal reached between assistant prosecutor Lauren Plymale and defense attorney Brian Blickenstaff.

Torlone attended the plea hearing but declined to give a victim impact statement when given the opportunity by Chiles.

Ingram said he did not remember much of the attack, nor his actions surrounding it. He said he lost control during a fight and took money that did not belong to him.

“I caused some damage to Mr. Torlone that caused the attempted murder and could have possibility ended his life,” he said. “I’m not minimalizing or trying to say I didn’t do it. I just don’t recall some of the elements of what happened. But yes. I do think I put something around his neck and strangled him, so I am guilty of that.”

Ingram used a knife the threaten Torlone to open a floor safe and hand over its contents. He then used a wire or cord to strangle Torlone before taking a large metal object and hitting him in the head four times.

Money and the metal object were placed in a bag before Ingram fled the scene, leaving Torlone lying on the floor as he bled profusely for nearly 40 minutes before a deliveryman located him and called 911.

Last December, three people who worked for Torlone at the time testified Ingram was the attacker after watching surveillance footage of the attack.

Two of the witnesses testified that shortly before the attack, Ingram had come to the restaurant with bounty hunters and sought money from Torlone. Torlone gave him money but had him sign a promissory note for repayment, which the witnesses said was common for the business owner to do.

The note was written on a small piece of paper and placed in a green cabinet in his office, the witnesses testified. The witnesses said that in the video of the incident, they saw the man in the video go to that cabinet during the attack.

After a short stay in the hospital, Torlone was taken to an Atlanta rehabilitation facility, where he started his recovery. Since then, he has returned to Huntington to continue his rehabilitation. He sold his business last year after 36 years of ownership.

Blickenstaff asked that Ingram be given credit for the time served in jail in the years since the attack. He also asked that an order outlining the court’s sentencing be completed as soon as possible so Ingram could start a job at the jail.