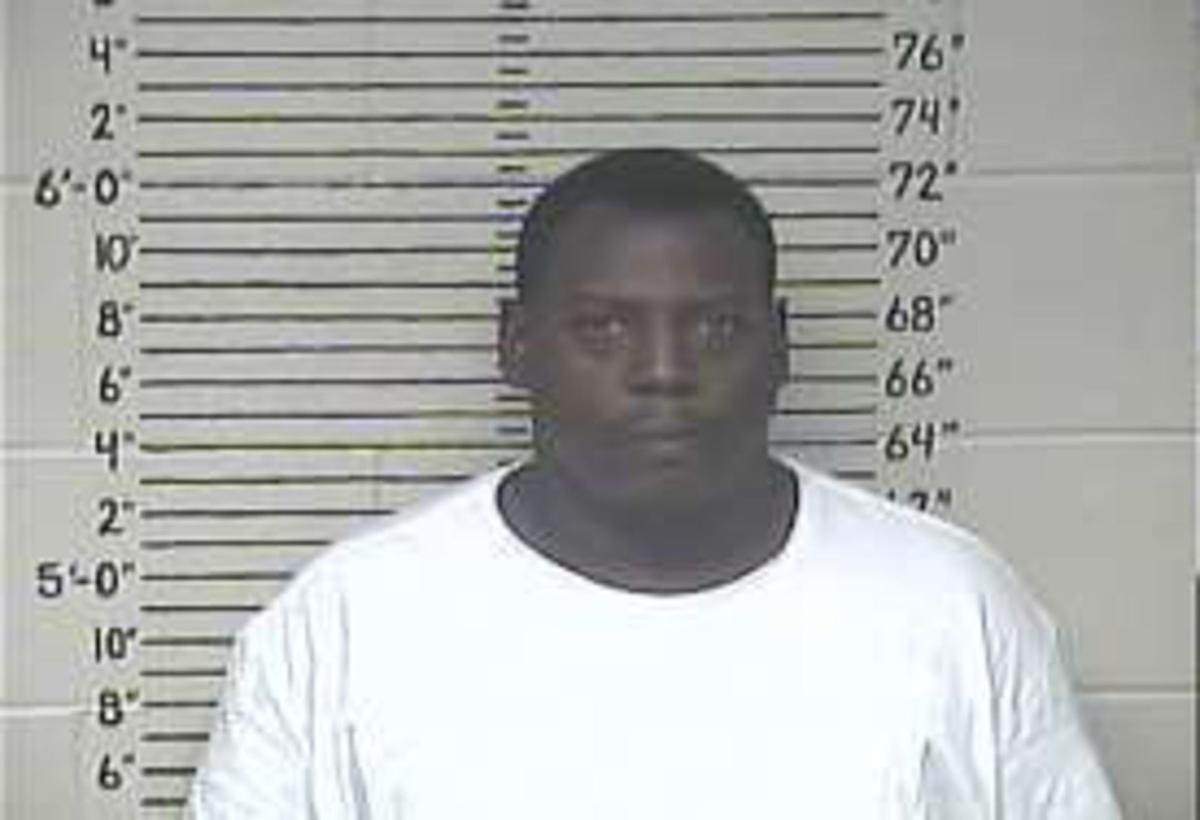 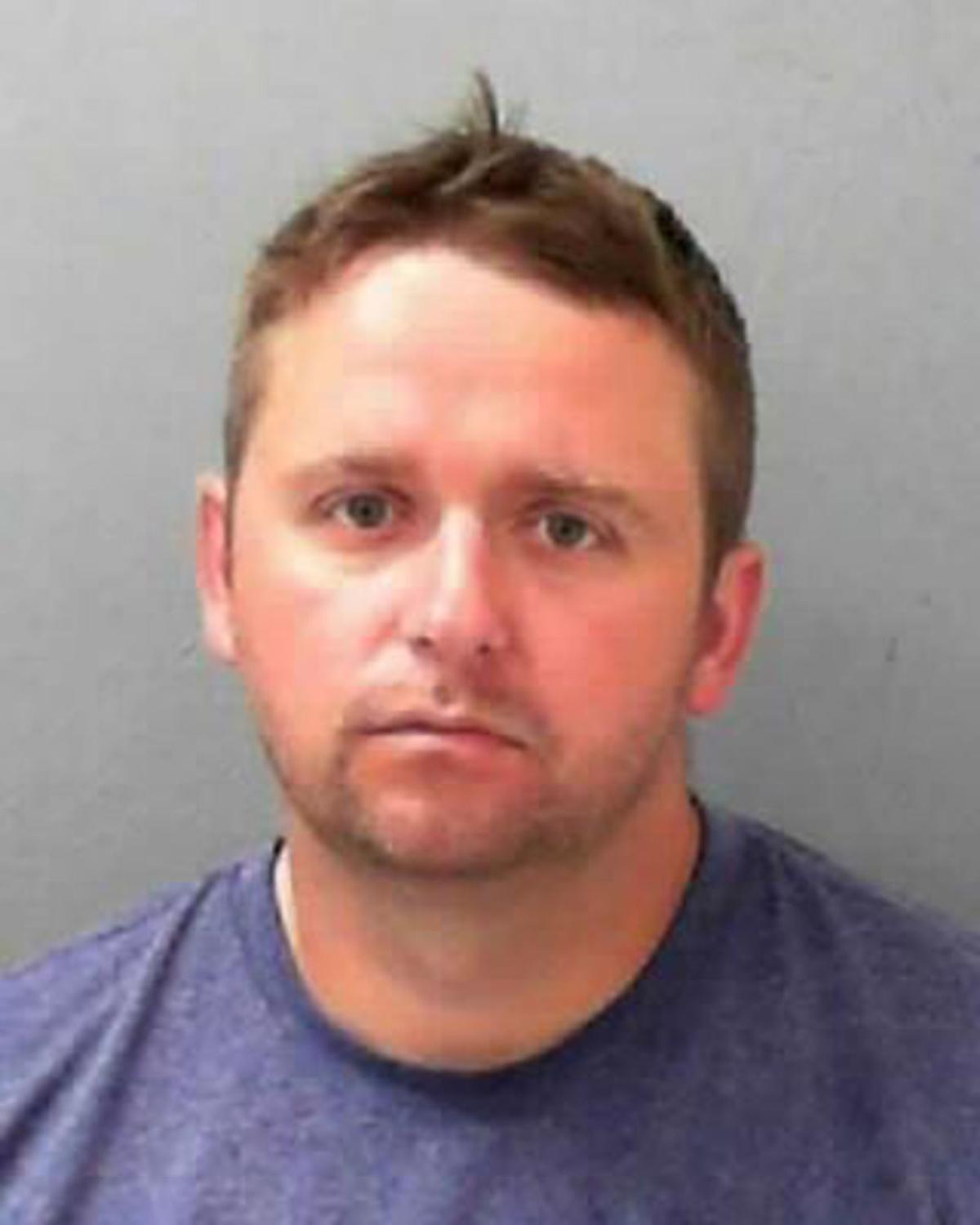 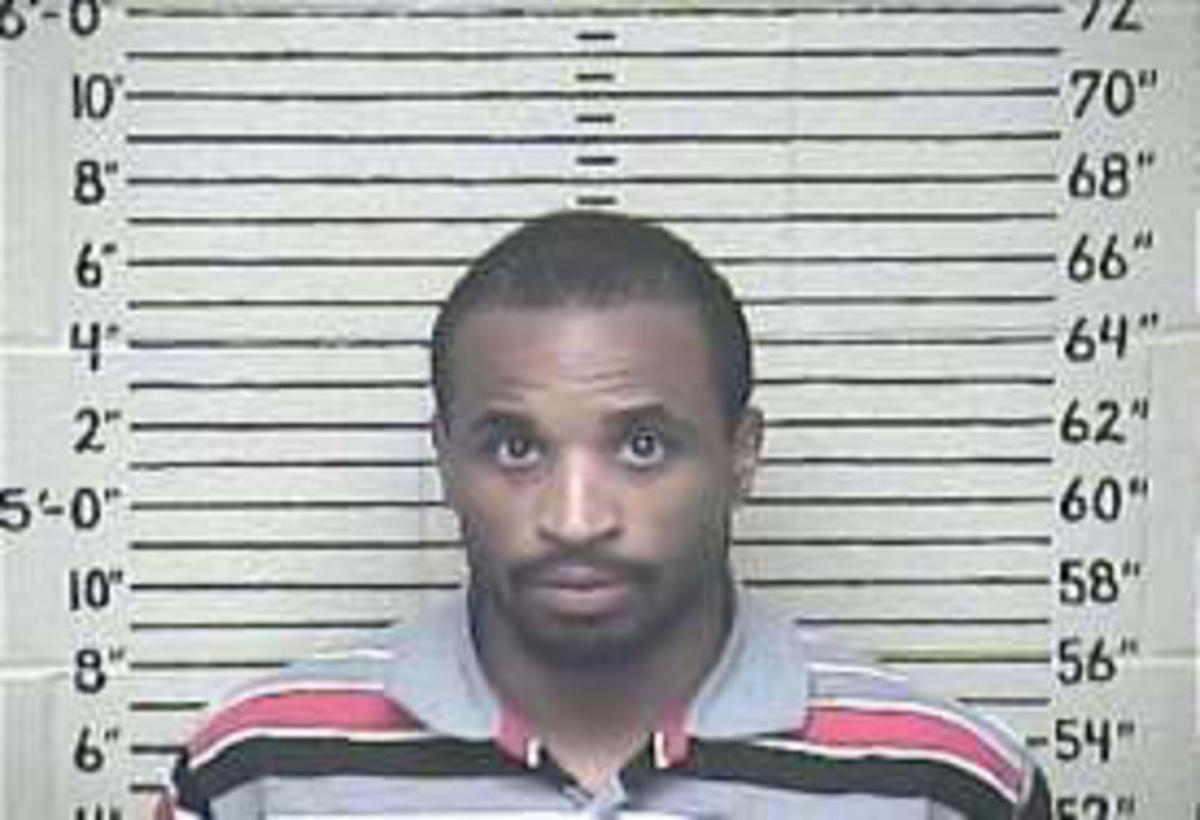 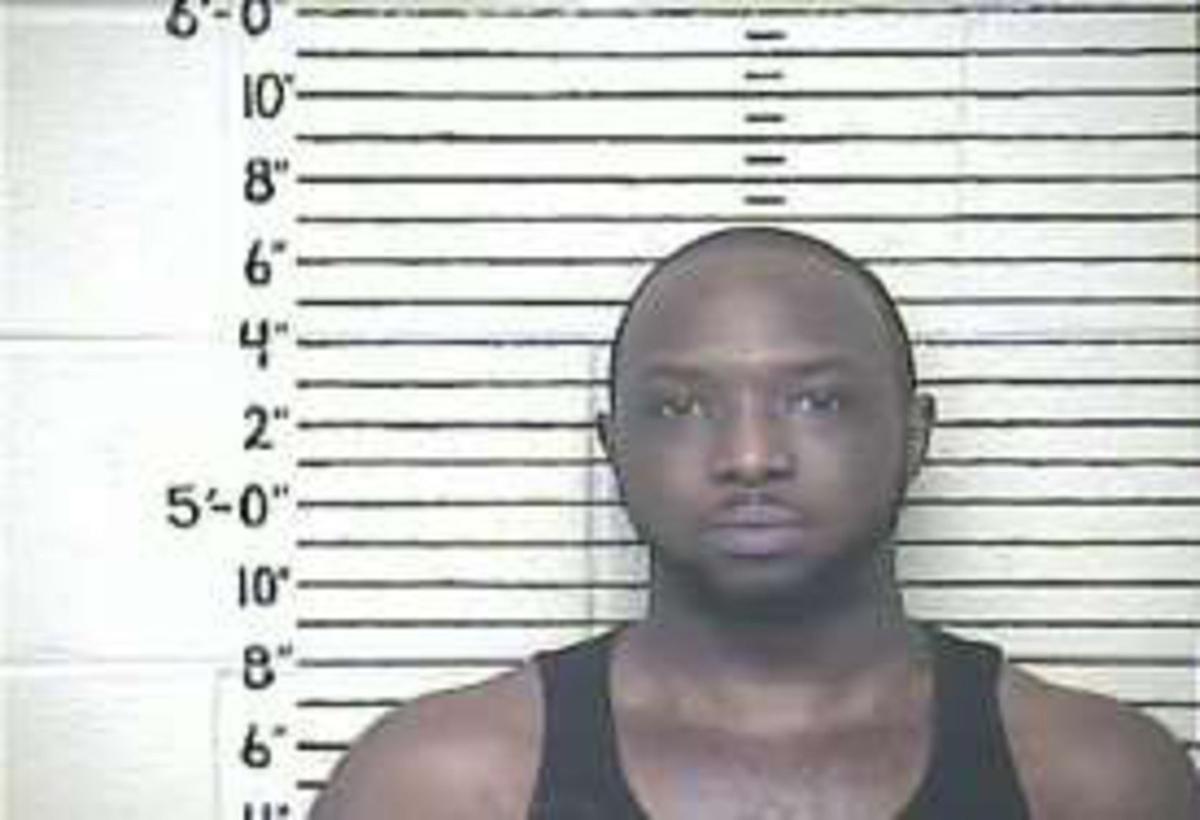 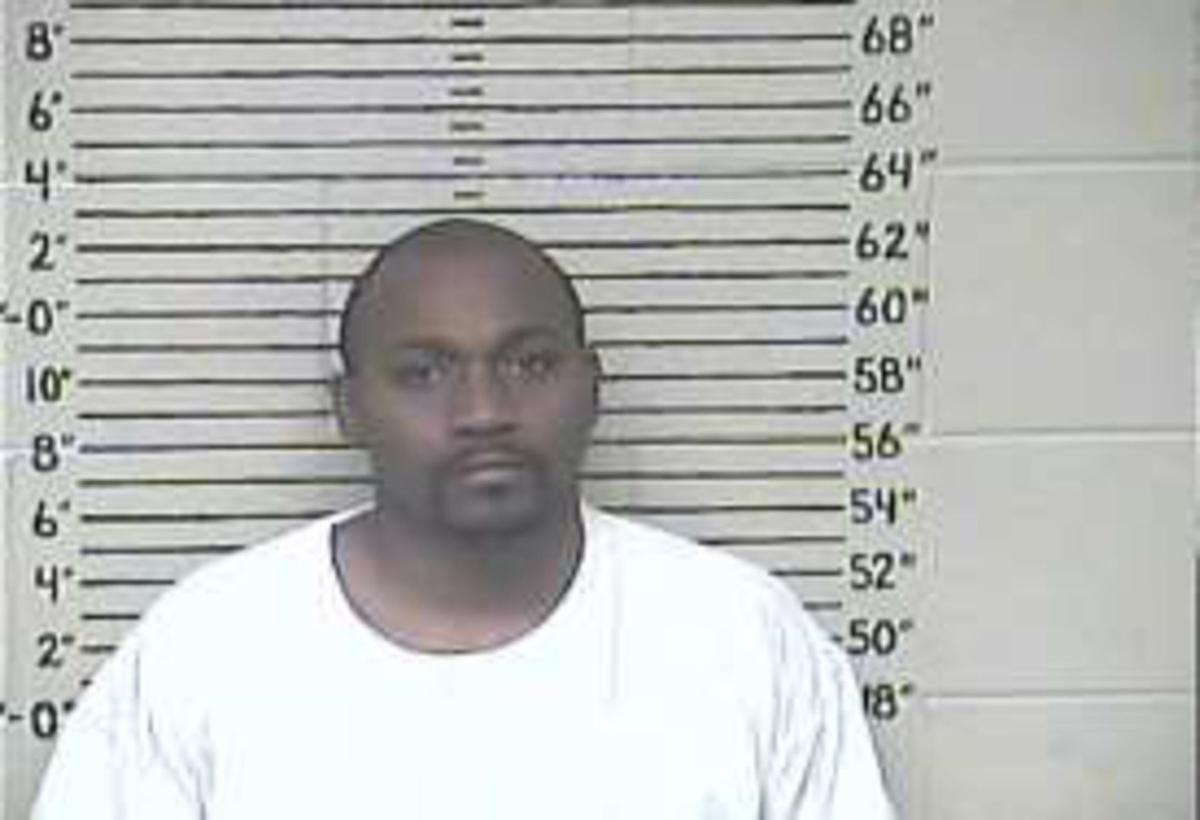 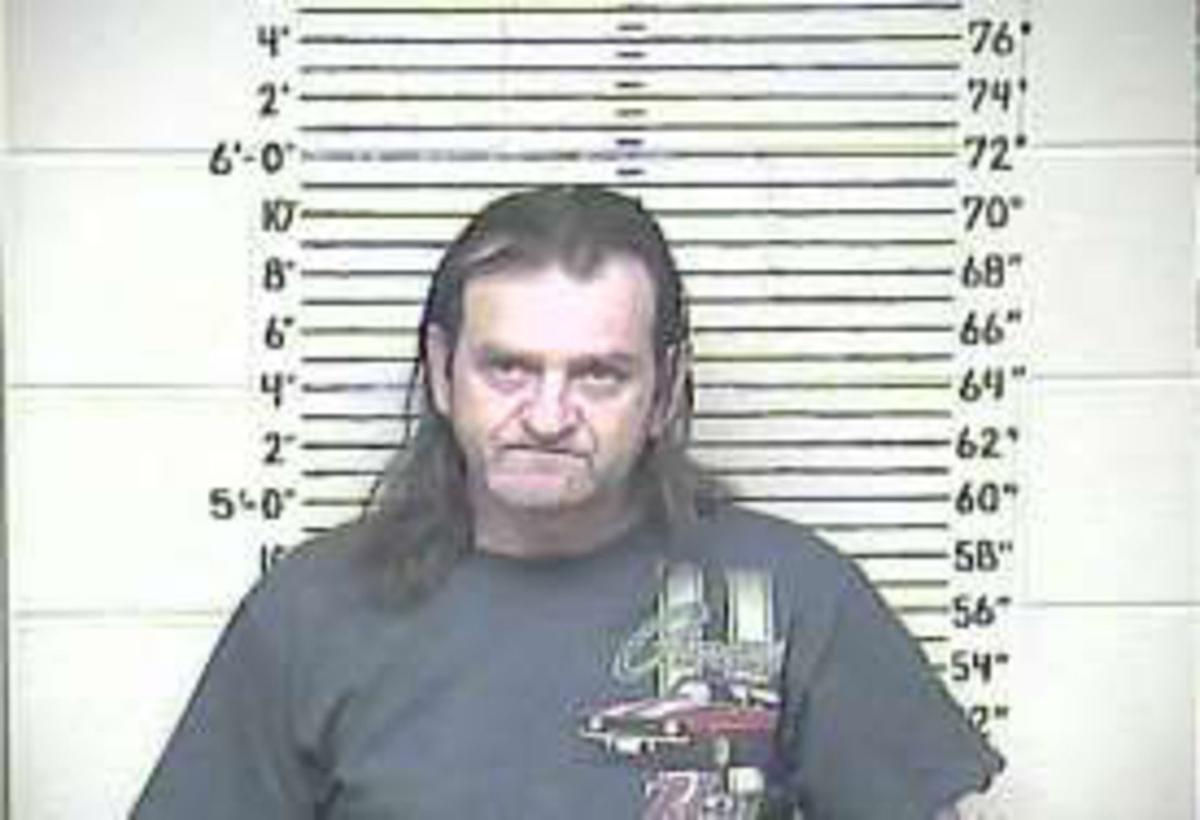 HUNTINGTON - A Detroit man will spend time in prison for his role in an operation that funneled heroin from Detroit to Mason County, W.Va.

McDaniel, 37, became the second person punished locally as part of an alleged heroin conspiracy that stretched from Mason County to Detroit.

McDaniel signed an agreement stating he sold nearly a gram of heroin to a police informant for $100 on Dec. 22, 2011, at the home of a co-defendant in Point Pleasant, West Virginia.

The agreement also linked McDaniel and his group to having conspired to distribute as much as a pound-and-a-half of heroin since winter 2011. It was transported from Detroit to Mason County and distributed throughout the area, including Gallipolis, Ohio.

The first co-defendant punished was 38-year-old Joshua Lee, who received a 6-month prison sentence. He had pleaded guilty to aiding and abetting the distribution of heroin.

Lee's agreement states he sold nearly a gram of heroin Jan. 23, 2013, to a police informant for $250 at a residence in Gallipolis Ferry, West Virginia.

Braggs, 30, originally of Detroit, signed an agreement with prosecutors stating he sold 10 pills to a confidential informant for $600. The deal occurred July 25 in the 1400 block of 4th Avenue in Huntington.

Keival Lewis Kelley received a 7-year, 10-month prison sentence after pleading guilty to having been a convicted felon in possession of a firearm and a violation of his supervised release.

Kelley, 31, had signed an agreement stating police found a .25-caliber pistol in the shoe of a Huntington residence where he was staying. Kelley had been prohibited from possessing any firearm due to crack cocaine convictions in March 2006 and May 2011.

Ivory L. Hall received a 5-year, 5-month prison sentence. He had pleaded guilty to possession with intent to distribute heroin and oxycodone.

Hall, 32, signed an agreement with prosecutors stating he threw down packages with heroin, oxcodone pills and scales during a Sept. 20, 2012, traffic stop in Huntington.

A subsequent search of Hall's residence revealed two firearms, ammunition and $18,312 cash. He forfeited the money as part of the agreement.

Prosecutors agreed to dismiss a conspiracy charge in exchange for his admission.

Estill Timothy Slone, 46, received a 3-year, 5-month prison sentence. He had pleaded guilty to being a felon in possession of a firearm.

The plea followed Slone's work with a woman who was also convicted in their illegal purchase of guns from Tri-State Pawn and Jewelry in Huntington.

Slone's plea agreement states he took possession of five revolvers March 4, 2014, days after the woman falsely answered questions to aid in the purchase.

The guns ranged in caliber from .22 to .44. Slone had been prohibited from possessing firearms because of a 1996 conviction for attempted rape in Cleveland.