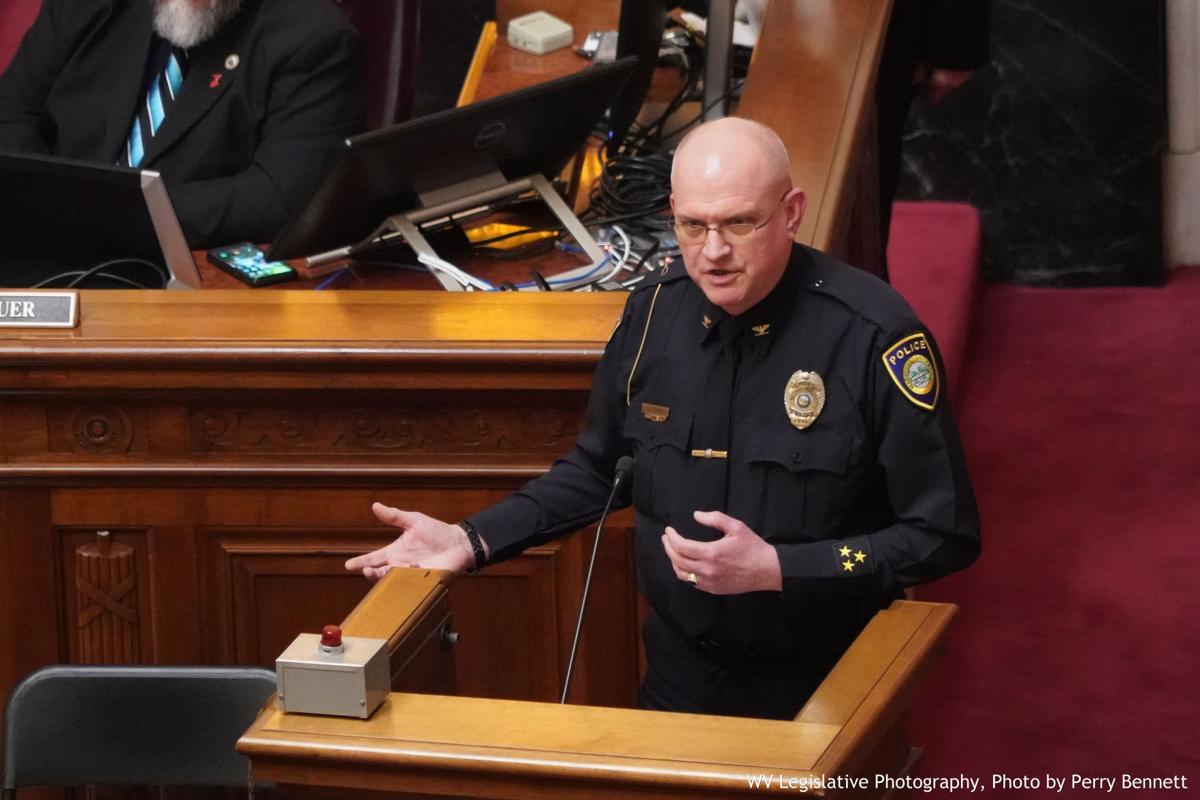 CHARLESTON — The best way to protect students on West Virginia's campuses of higher learning was up for debate Monday as the West Virginia House of Delegates Judiciary Committee listened to opinions from the public on a bill to allow the concealed carry of firearms on campuses.

HB 2519 would remove the high education institution's board of governors' right to prohibit the concealed carry of firearms on their campuses.

The bill has nine exemptions: organized events at a stadium or arena with a capacity of more than 1,500; at day care facilities on campuses; in secure areas of buildings used by law enforcement agencies on campus; in an area of campus that has adequate security measures, such as metal detectors or armed security, to ensure no weapons are carried into the area; at a formal disciplinary hearing; in sole occupancy offices; at primary or secondary school functions on campuses, such as proms; at private functions taking place in specific areas on campus leased to entities no affiliated with the university; and in an area of campus where possession of a firearm is prohibited by federal law.

It also prohibits carrying a partially or wholly visible firearm, and shields university's from liability if a loss or claim results from the intentional or unintentional use of a firearm under the provision.

Representatives from each of the state's institutions of higher learning, including Marshall University, spoke against the bill.

First, the presidents of the institutions say the bill strips away the BOG ability to make the best decisions for their campuses. The bill will also come with added budget restraints, with the need to install metal detectors and other measures to comply with the bill, along with hiring additional campus police officers.

David Eldridge, Concord University police officer, said Concord would have to triple its police force at a cost of over $700,000 in the first year.

The bill would also affect how universities comply with the Clery Act, a federal law that mandates universities alert campus to potential threats within 20 minutes or they are fined, said Marshall Police Chief Jim Terry. Allowing guns on campus would mean every incident had potential to be a deadly threat, he said.

Many also spoke to the immaturity of the typical college student due to brain development, and risky actions like binge drinking and drug use prevalent. This age group also has high rates of suicide in a state with the second-highest suicide rate in the country.

"I deal with belligerent and violent students on a weekly basis," said Brandon Casturo, a resident advisor at WVU. "I had a student that kicked in the door to my building and was trying to enter a student's room before he was apprehended by West Virginia University police. If that student had a gun, he could have been killed by the police because he was drunk and emotional. That is not what we want. We want university police to be able to do their job safely and keep students safe."

Those in favor of the bill, including West Virginia State University student Taylor Giles, said the inability to carry on campuses stripped the rights of law-abiding gun owners to protect themselves.

Several in favor also spoke against the notion 18- to 20-year-olds are too immature to carry guns, saying the U.S. military disagrees.

A few Citizens' Defense League members also said it was legal for anyone other than a student or faculty member to carry a concealed firearm on a college campus, with president Ian Masters saying he has done so. But if a university prohibits firearms on campus, just like hospitals or private businesses, that would make it illegal for anyone stepping foot on the campus to do so.

It is legal to keep a firearm in a vehicle on campus, per a law passed by the Legislature last year.

The Judiciary Committee did not discuss the bill amongst itself Monday. The future agenda has not yet been set.