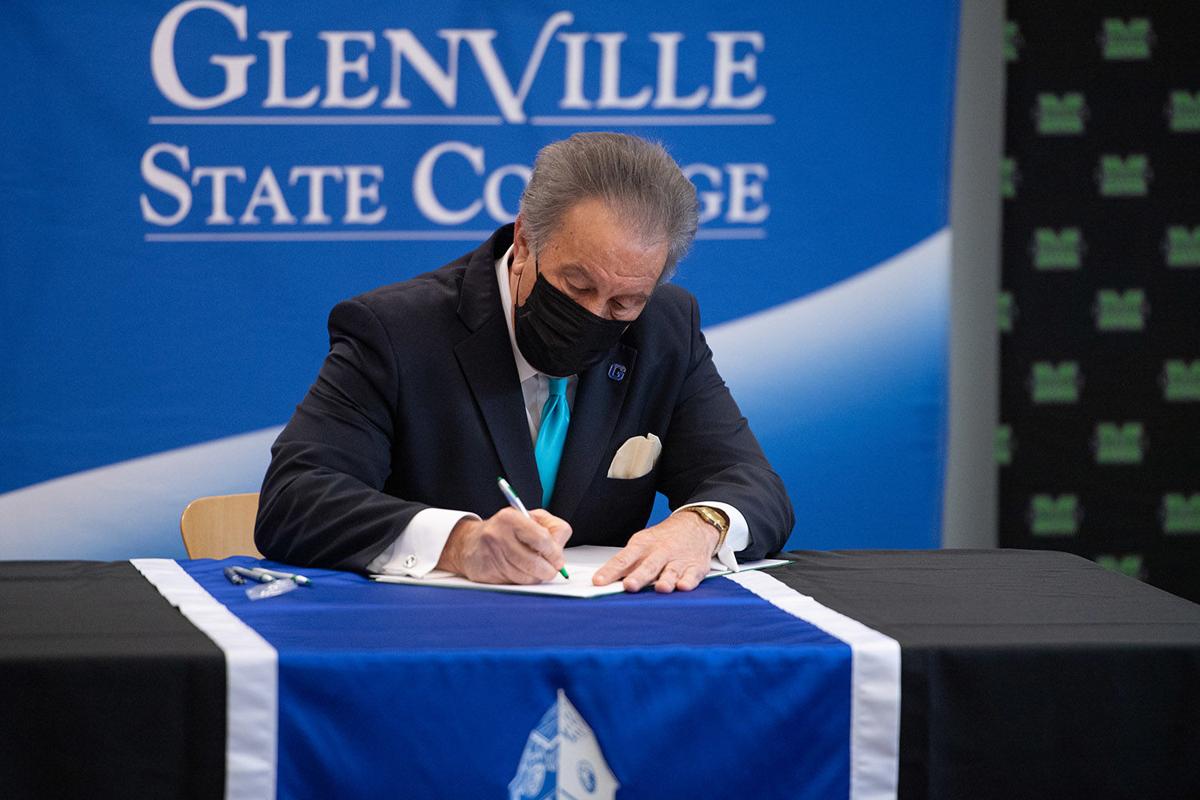 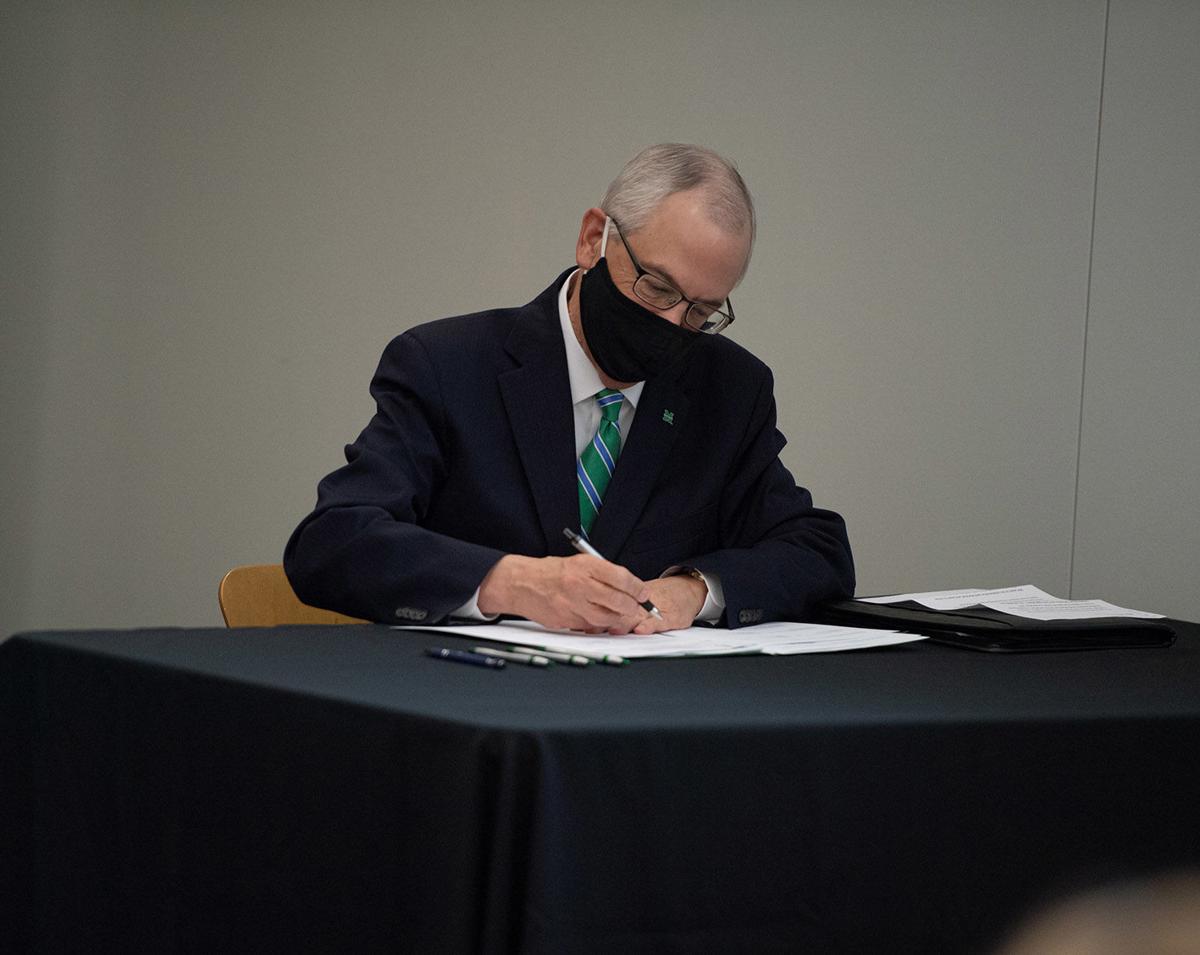 The presidents of both institutions signed the memorandums of understanding at Marshall’s South Charleston campus. The pacts commit the two schools to an affiliation aimed at providing opportunities for students to stay in West Virginia and pursue their graduate and professional studies, according to a release.

“We are very pleased to work with Glenville State on this initiative which promises to assist students with furthering their higher education in West Virginia,” Marshall President Jerome Gilbert said in the release. “It is essential that higher education institutions work together to eliminate as many obstacles as possible for students in our state. We are proud to have Glenville State as a partner.”

“These agreements provide a great opportunity for students in central West Virginia who may otherwise have a hard time accessing such programs,” said Mark Manchin, president of Glenville State College. “I am appreciative of President Gilbert and the work that our two institutions have put into preparing these agreements. Strengthening the ties between higher education institutions in West Virginia is so vital, and I think this is an example of the wonderful things that can come from such cooperation — everyone wins.”

The second agreement provides Glenville State’s students with an efficient transition into Marshall’s master of science in accountancy degree program by allowing conditional acceptance and graduate course study at Marshall during the senior year of undergraduate studies at Glenville. Additionally, Marshall pledges to accept certain foundation courses delivered at Glenville as recognized requirements for the MSA program.

Marshall’s master’s degree program in accountancy is one of few available fully online, which will make it attractive to students who want to remain in central West Virginia to complete their studies.

Staff and faculty at the Marshall University School of Pharmacy, the Lewis College of Business and Marshall’s Office of the Provost and Senior Vice President for Academic Affairs facilitated the agreements along with colleagues at Glenville State.