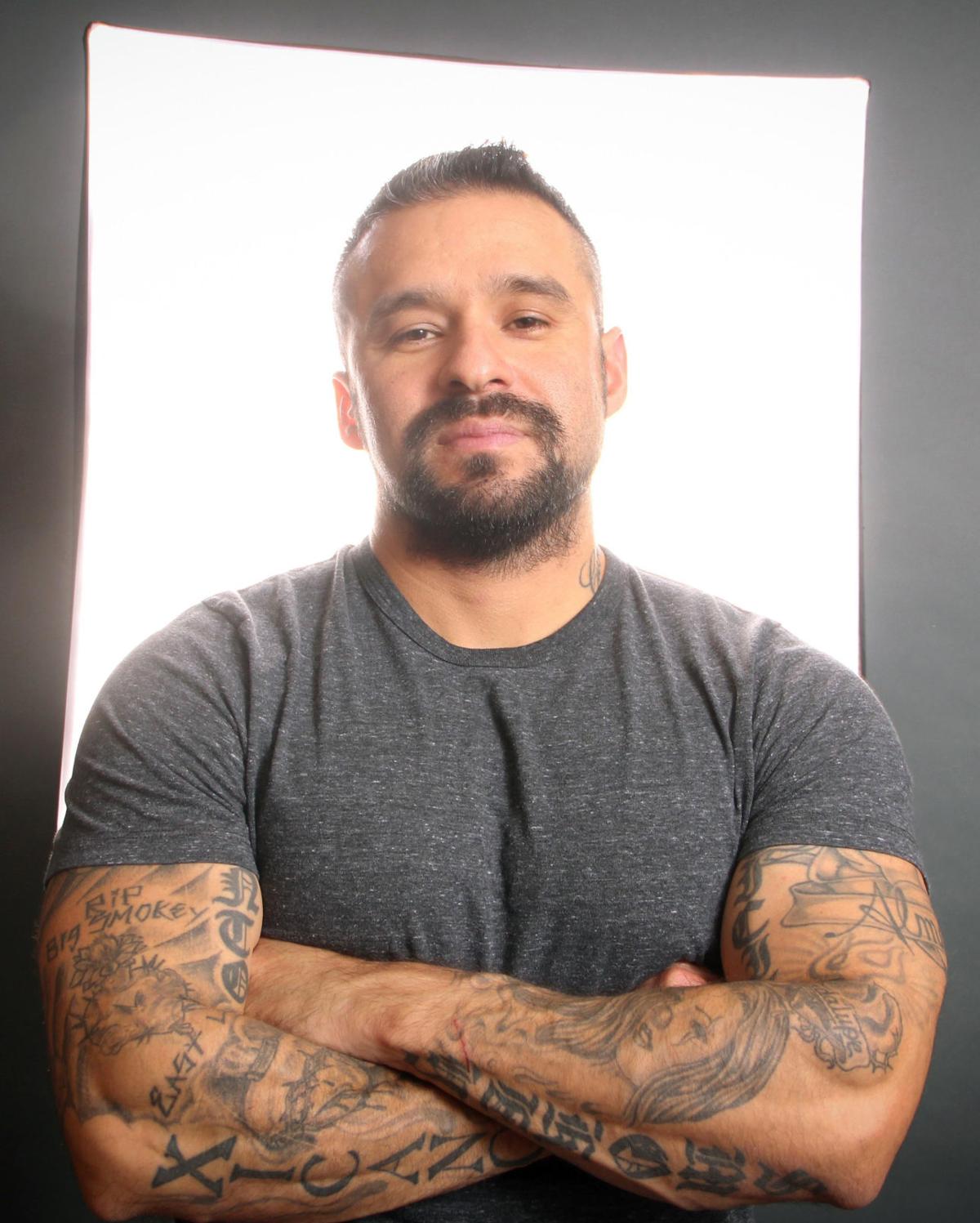 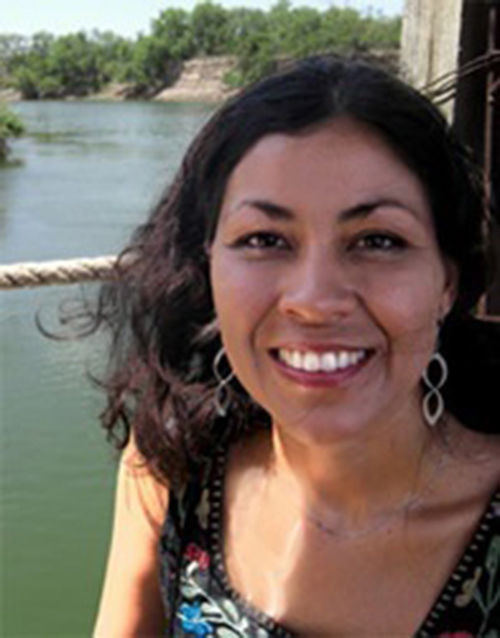 HUNTINGTON - Marshall University's A.E. Stringer Visiting Writers Series will host a reading and cultural discussion panel to observe Hispanic Heritage Month and to celebrate and promote diversity within and around the university and greater Huntington communities, according to a release from the university.

Award-winning authors Joe Jimenez and Emmy Perez will be featured in the panel and in a featured author reading and book signing the following day.

"Cultural Panel Discussion: Living and Writing Latin" will take place at 7 p.m. Wednesday, Oct. 12, and the featured author reading and book signing will be at 7:30 p.m. Thursday, Oct. 13. Both events will take place at the John Deaver Drinko Library Atrium and will be free and open to the public, with light refreshments served.

Perez, originally from Santa Ana, California, has lived on the Texas-Mexico border for the past 16 years. She is the author of the poetry collections "With the River on Our Face" and "Solstice." A graduate of Columbia University and the University of Southern California, she has received poetry fellowships from the New York Foundation for the Arts, the Fine Arts Work Center in Provincetown, the Alfredo Cisneros Del Moral Foundation, the MacDowell Colony, the Ucross Foundation and the Atlantic Center for the Arts. She also received the James D. Phelan Award for her prose writing.

A member of the inaugural cohort of CantoMundo poetry fellows from 2010 to 2012, she also has been a member of the Macondo Writers' Workshop founded by Sandra Cisneros for socially engaged writers since 2008. She has served as a creative writing mentor and workshop facilitator at detention centers in New Mexico and the Texas borderlands. Currently, she is an associate professor of creative writing and teaches in the M.F.A. program at the University of Texas Rio Grande Valley. She is also interim director for the Center for Mexican American Studies. In 2012, she received a UT Regents' Outstanding Teaching Award, and in 2016, a Faculty Excellence Award for Student Mentoring.

Jimenez is the author of "The Possibilities of Mud" and "Bloodline," a young adult novel. Jimenez is the recipient of the 2016 Letras Latinas/Red Hen Press Poetry Prize and holds an M.F.A. in creative writing from Antioch University Los Angeles. The short film "El Abuelo," based on Jimenez's poem, has been screened in Belgium, the Netherlands, Mexico, France, Argentina, Ireland, England and the U.S. He lives in San Antonio, Texas, and is a member of the Macondo Workshops.