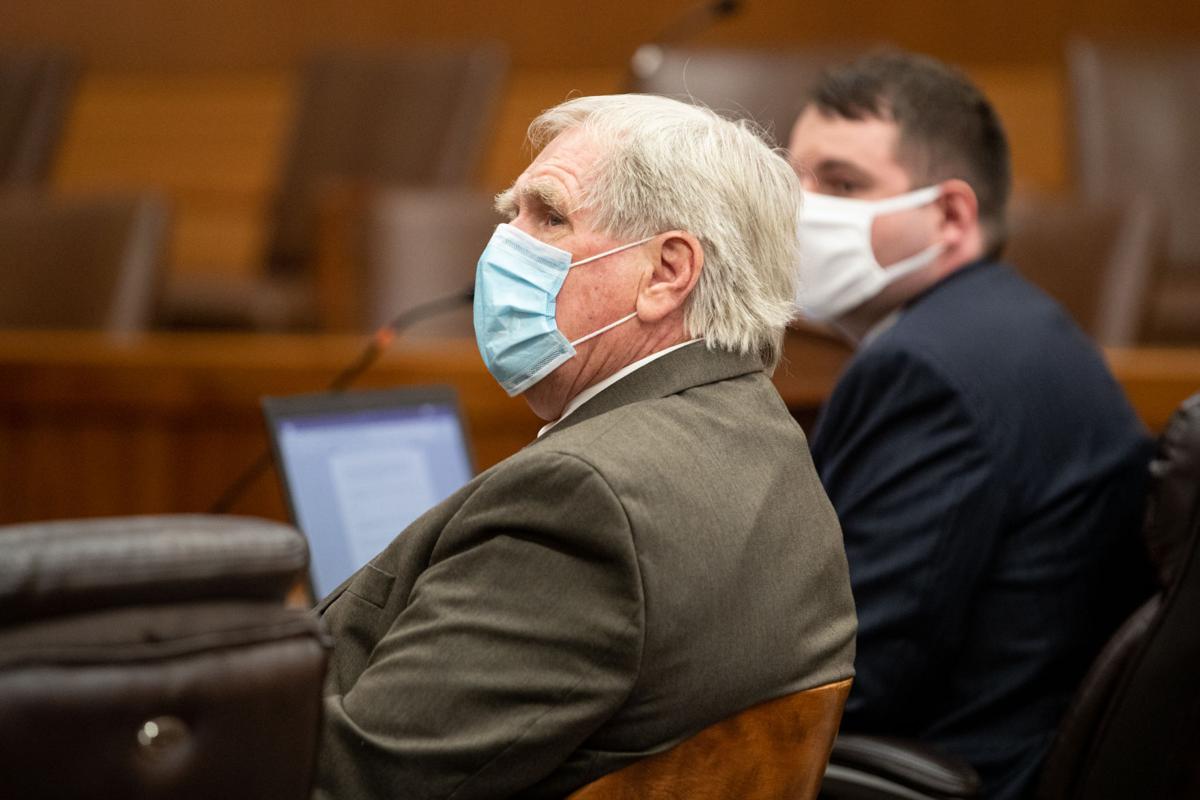 Tom McCallister appears in court before Judge Greg Howard for a pretrial hearing on Jan. 26, 2021, at the Cabell County Courthouse in Huntington. 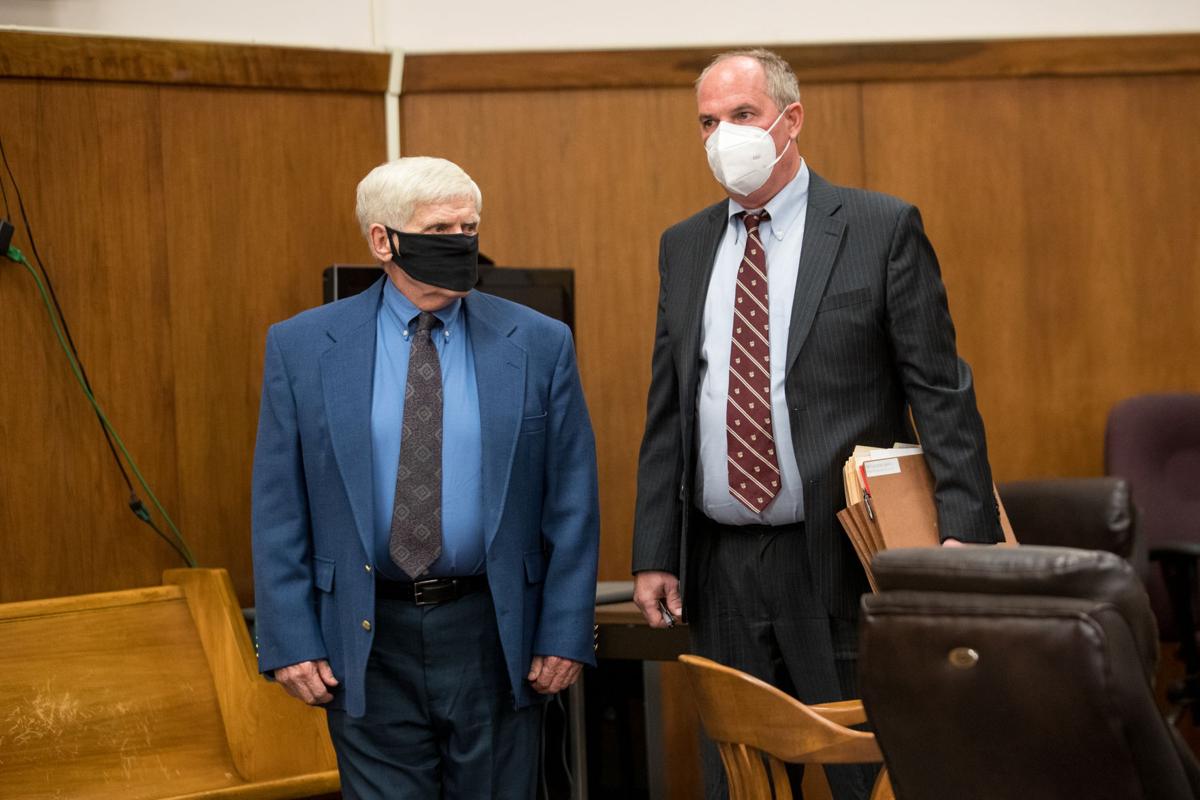 Tom McCallister appears in court before Judge Greg Howard for a pretrial hearing on Jan. 26, 2021, at the Cabell County Courthouse in Huntington.

HUNTINGTON — Two former Cabell County politicians have been indicted again, after the original indictment was tossed, in the 2019 shooting of a man who was left paralyzed.

They will be arraigned at 11 a.m. Monday before Cabell Circuit Judge Gregory Howard at the Cabell County Courthouse.

The investigation into the men began April 27, 2019, after police were dispatched to a shots-fired call around 4 p.m. in the 400 block of West 3rd Street in Huntington. The shooting victim, Ron McDowell Jr., said two men, believed to be the McCallisters, were holding him at gunpoint, lead investigator Andre Jackson said during Thomas McCallister’s preliminary hearing in May 2019.

McDowell was shot while on the phone with 911, and Thomas McCallister admitted to a responding police officer that he shot McDowell, Jackson said. Defense attorneys said the shooting was done in self-defense.

The brothers were previously indicted by a grand jury on similar charges, but Howard tossed it in February after a review of the grand jury transcript showed concerning conduct, such as Cabell Prosecutor Sean “Corky” Hammers referring to Thomas McCallister as “nuts.”

In the hearing, Hammers confirmed to jurors that Thomas McCallister is a former city councilman, to which a juror called him “guilty” with no explanation.

A witness asked if they wanted to leave and the prosecutor in return said, “OK. I know he’s nuts. So, nobody has any problem deliberating on this indictment?” The jurors replied “no” and he was indicted.

Johnny McCallister’s name was brought up organically in conversation at the hearing, at which point Howard said Hammers should have recused himself from further presentment, given McCallister’s connection to his office as a former Cabell County magistrate.

A special prosecutor was assigned to the case following the initial indictment’s return.

Howard said a substantial influence and cumulative effect of errors made during the presentation of the case failed to preserve the integrity of the grand jury process.