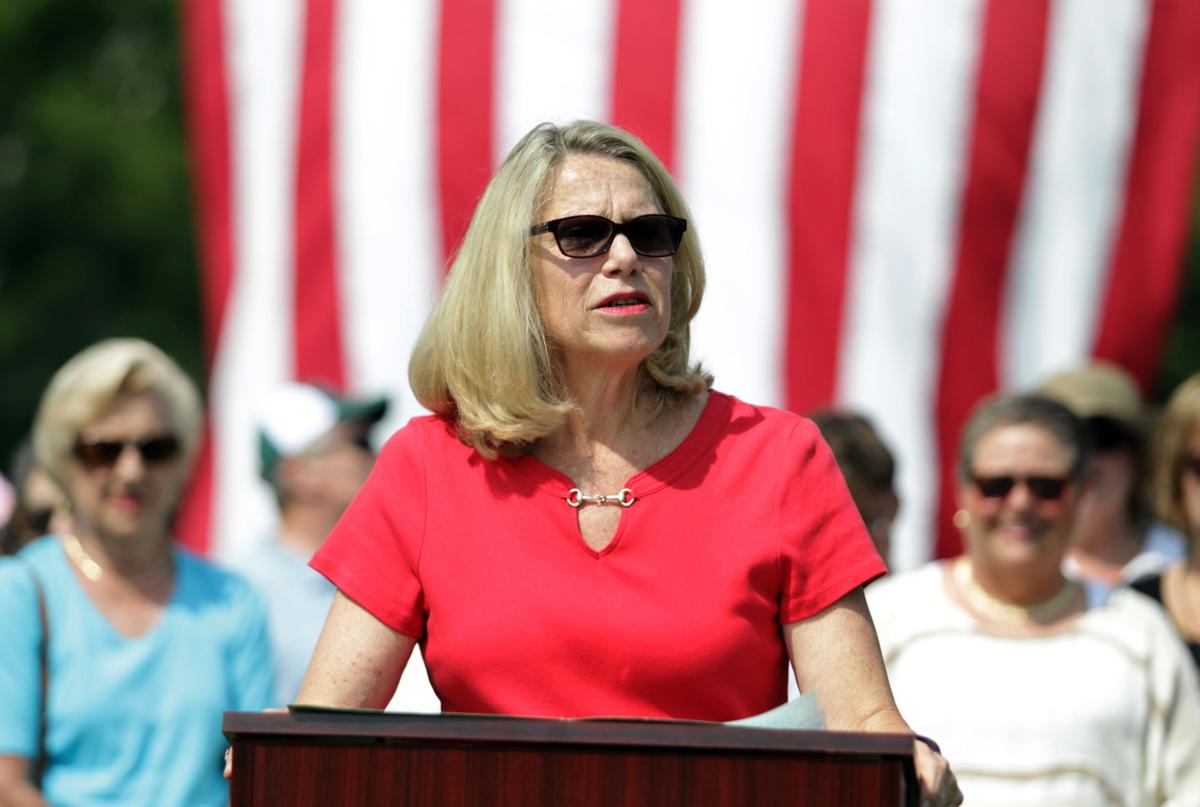 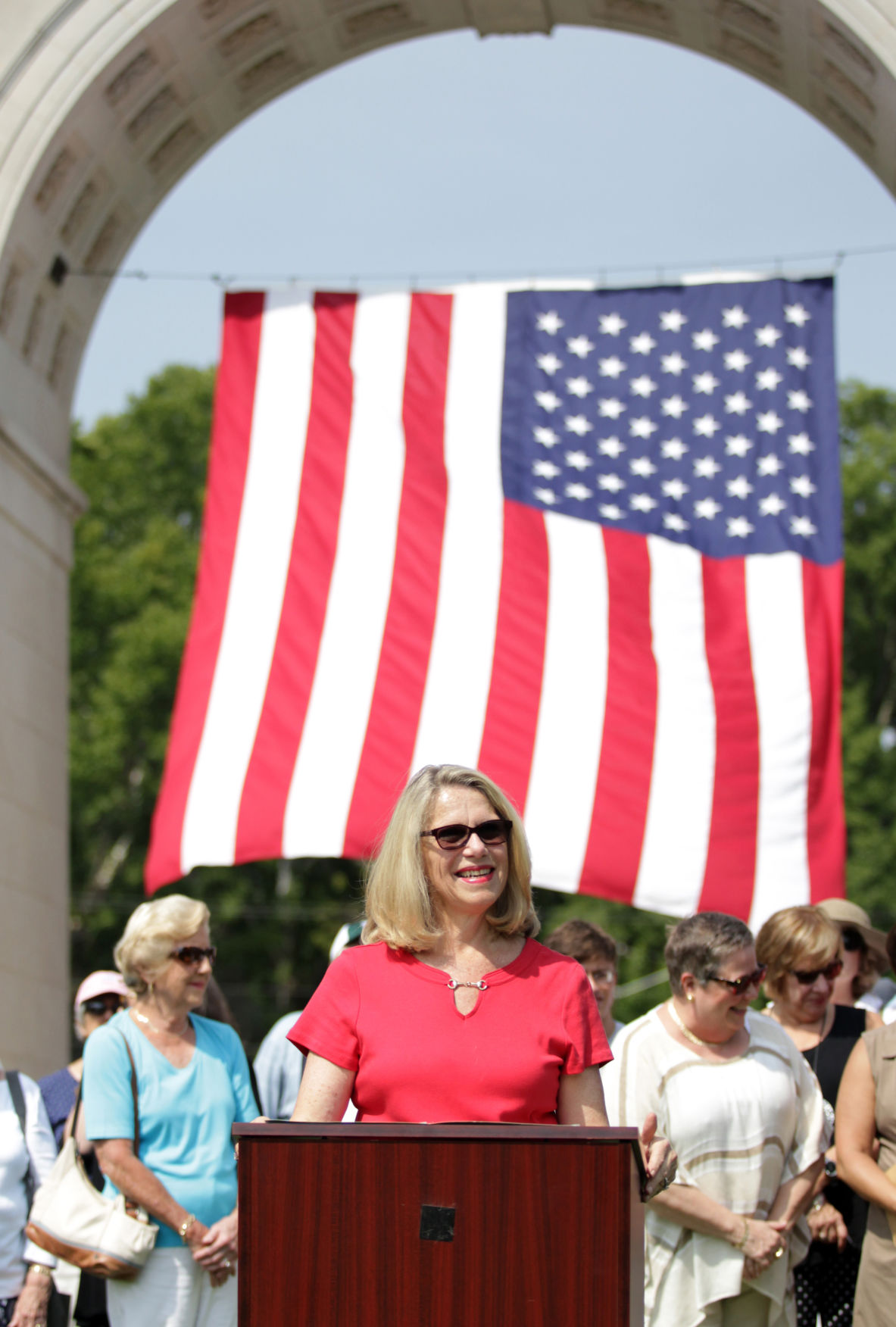 Miller, a Republican from Cabell County, will seek to represent West Virginia's 3rd Congressional District in the U.S. House of Representatives, the seat being vacated by current U.S. Rep. Evan Jenkins as he seeks the Republican nomination for U.S. Senate.

Surrounded by family, friends and community leaders, Miller said she was lucky to have such support as she sought to work on West Virginia's issues on a national level.

"Times are tough in West Virginia," Miller said during her announcement. "The war on coal has devastated us. We have an epidemic with opioids that is ravaging our communities. All the while, our jobs, our economy seems to be growing scarcer by the day. Meanwhile, what we've been witnessing in Washington is a mess. We need a true representative in our nation's capital who will speak for all of the 3rd District and who has the experience to provide the much needed stability and leadership in Congress."

Miller first was elected to the West Virginia House in 2006, and her candidacy for Congress means she won't be seeking re-election for the statehouse in 2018.

A native of Columbus, Ohio, Miller has a degree in education from Columbia (S.C.) College, and she moved to West Virginia in 1973. She is a property manager and manager of Swann Ridge Bison Farm.

Miller's father, Samuel L. Devine, served as a U.S. congressman representing Ohio's 12th congressional district from 1959 until 1981, and Miller said Thursday she developed the intention at a young age to follow in his footsteps.

"I was the third daughter of a U.S. congressman," Miller said. "From the time I was 8 years old, I'd learned how to speak with people and listen to them. Particularly, I think the listening is the most important part because you provide services for people when you're a public servant, and I'm glad when I can help people with their problems."

Miller is the second Huntingtonian this week to announce candidacy for the congressional position, and she's the third Huntington native in total to seek the seat up to this point.

Huntington Mayor Steve Williams, a Democrat, announced his campaign for the position Tuesday, and Tri-State Transit Authority CEO Paul Davis, also a Democrat, is seeking the seat. Miller's candidacy makes it possible for the 2018 general election to represent the state's 3rd Congressional District to be a race between two Huntington residents.

The district incumbent, Jenkins, a Republican, also is from Huntington.

So far, three Democrats and three Republicans have filed for candidacy in the race following Jenkins' announcement in May that he would not seek re-election to the seat that he first was elected to in 2014 after defeating incumbent Democrat Nick Jo Rahall, of Beckley, who had represented the district for 38 years.

Joining Williams and Davis in their pursuit of the Democrat party nomination for the seat is West Virginia Sen. Richard Ojeda, from Logan County.

On the GOP ticket, Miller will face off against West Virginia Del. Rupie Phillips, of Logan County, and Rick Snuffer, of Raleigh County.

The Beckley Register-Herald has reported Dr. Ayne Amjad, a physician from Beckley, intends to seek election to the office, but she had not filed for the election as of Thursday morning, pending a party change.