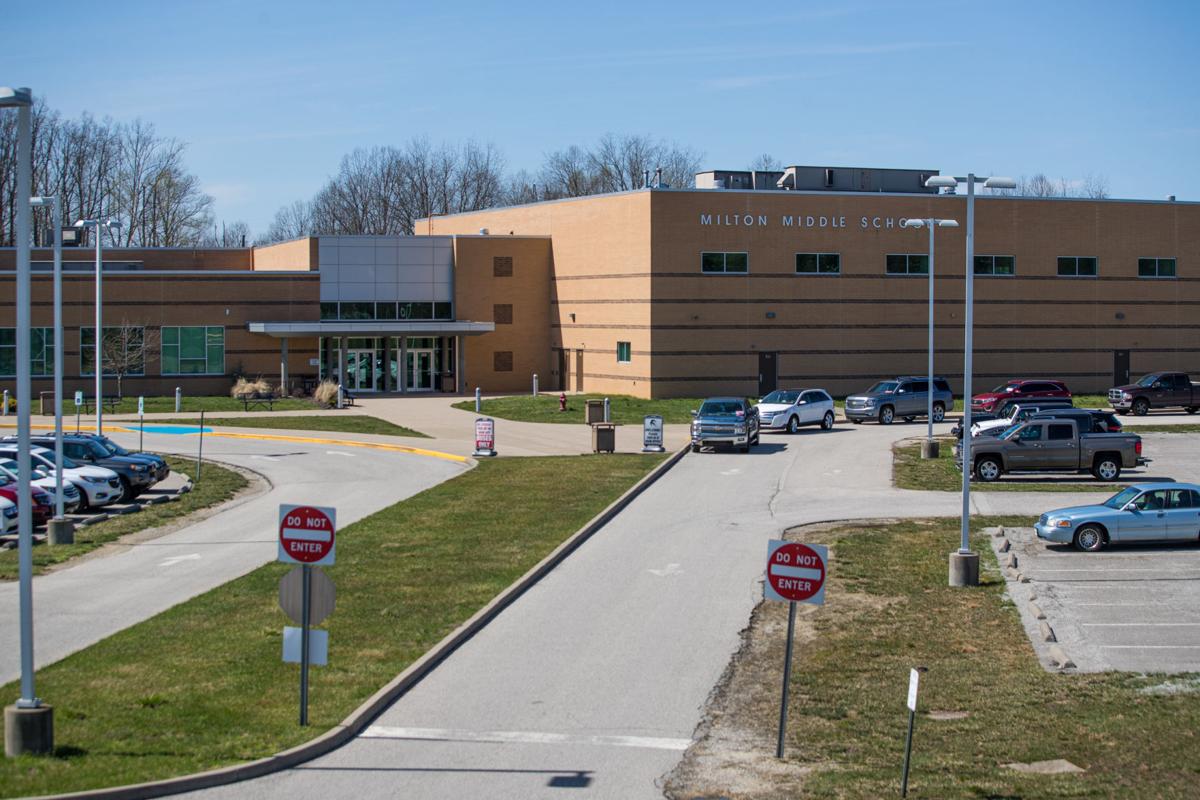 Milton Middle School is pictured on Friday, March 19, 2021, in Milton. 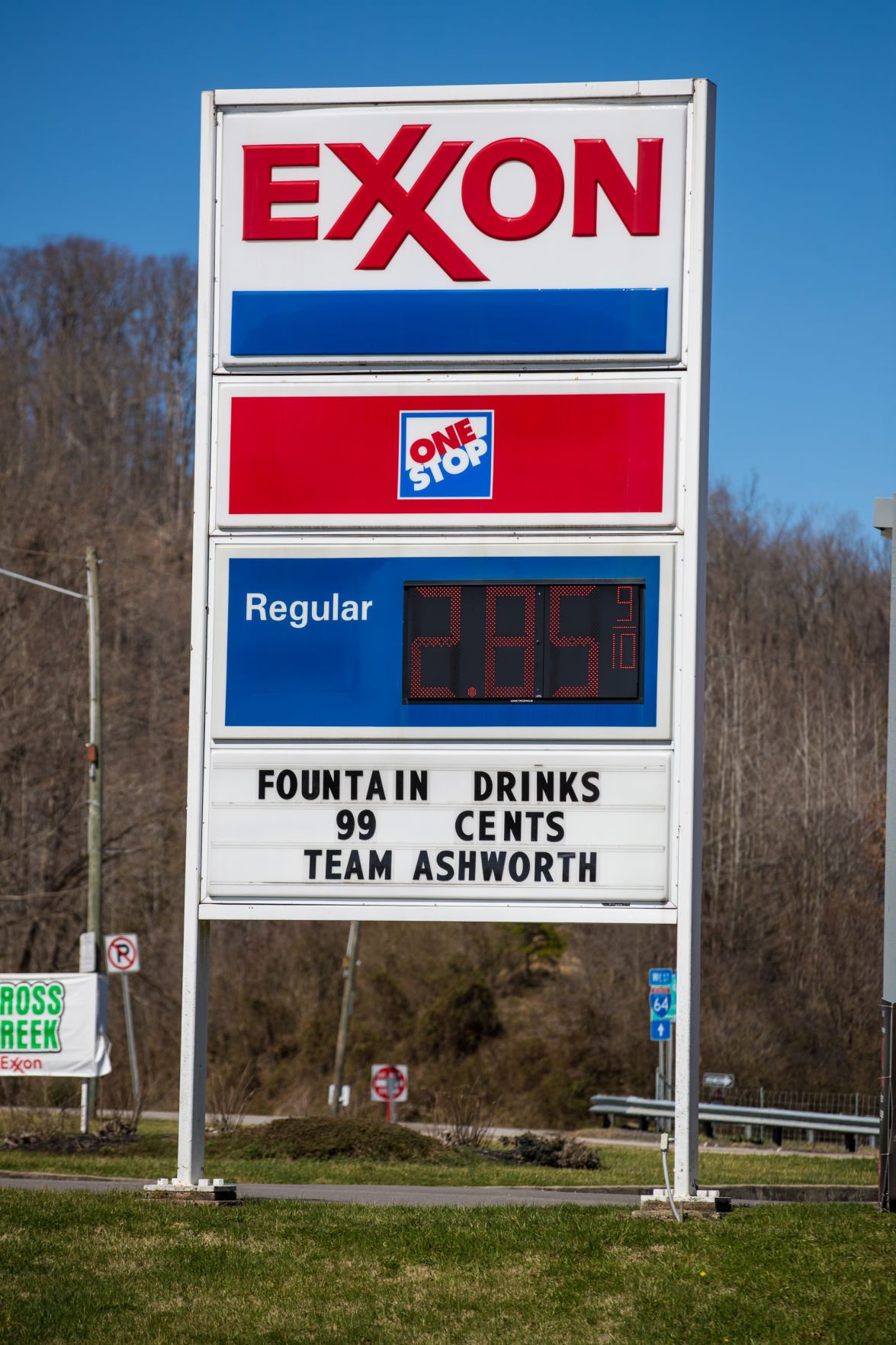 Milton Middle School is pictured on Friday, March 19, 2021, in Milton.

MILTON — A health teacher at Milton Middle School has caused a stir in the community after an audio recording surfaced of remarks she made in class pertaining to her personal beliefs and the Bible.

Teacher Karen Ashworth’s commentary, which continued for about three minutes, occurred during a lesson seemingly aimed toward the subject of abstinence but that took a turn to religion when she addressed topics such as sexual orientation and same-sex relationships to her students.

In the audio recording shared by Owen Morgan, the father of a student, the teacher seems to imply that non-Christians are not and cannot be brought up with “morals and values.”

Ashworth admitted that she is aware she is not allowed to promote her personal religious beliefs in class and can be heard in the recording saying she “tries to squeeze it in a little bit without getting in too much trouble.”

She also said she doesn’t “believe in” same-sex relationships when teaching students about hormonal changes during puberty.

“The thing is you have to choose — what are you going to do with those feelings and thoughts? And if you’re brought up with morals and values, then God’s going to be there to help you make better decisions,” Ashworth said in the recording.

Morgan responded Tuesday to the audio recording provided by his daughter on his YouTube channel, TellTale, which includes several videos criticizing evangelical culture.

In a profanity-laced video, Morgan said he didn’t plan to make the information public yet, but made several threats to ruin Ashworth’s career in the video, which had surpassed 80,000 views by Friday morning.

A Cabell County Schools official said the administration was aware of the situation and that “a district-level investigation has been completed.”

“As with all investigations, if issues are found, they are addressed. We expect no further issues related to this matter,” the official said.

A public Facebook group called “Support an Excellent Cabell County Teacher” now has 1,600 members, and the group leader organized a protest at the bottom of the hill leading to the middle school, which happened early Friday morning.

A Milton gas station changed their company sign in support of the teacher, adding the phrase “Team Ashworth” at the bottom of the message board.

Morgan reportedly contacted the Freedom From Religion Foundation, a nationwide nonprofit created to protect the constitutional principle of separation between church and state.

In a media release, the FFRF stated it has written a letter to Cabell County Superintendent Ryan Saxe asking that the district ensure Ashworth stops preaching her religious beliefs to students, teaching from the Bible or denigrating non-Christians.

“Because this teacher has admitted that she is aware of, and yet unwilling to follow, the law, which prohibits religious indoctrination in the classroom, she has admitted that she is not fit to be a public school teacher,” said FFRF Staff Attorney Chris Line in the release. “She understood the law and deliberately violated it, imposing her religion on other people’s children in the process.”

A message left for Ashworth seeking comment on the situation was not returned.