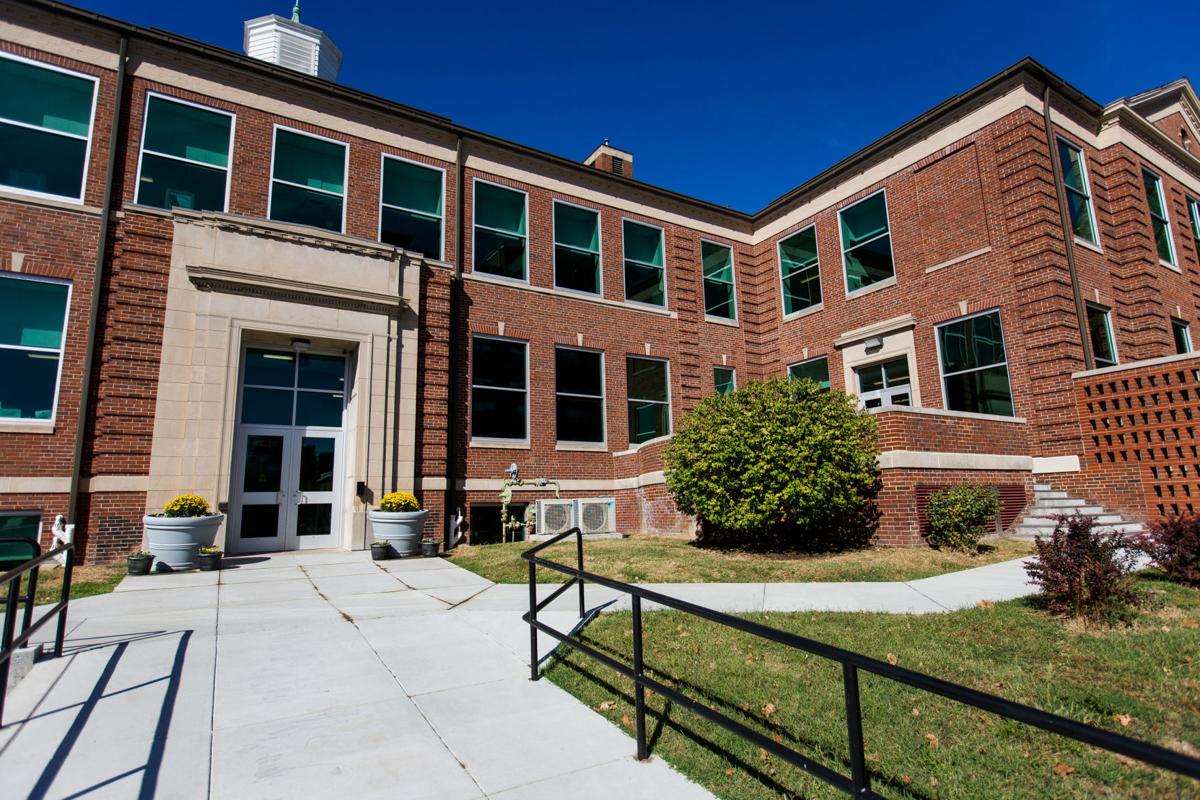 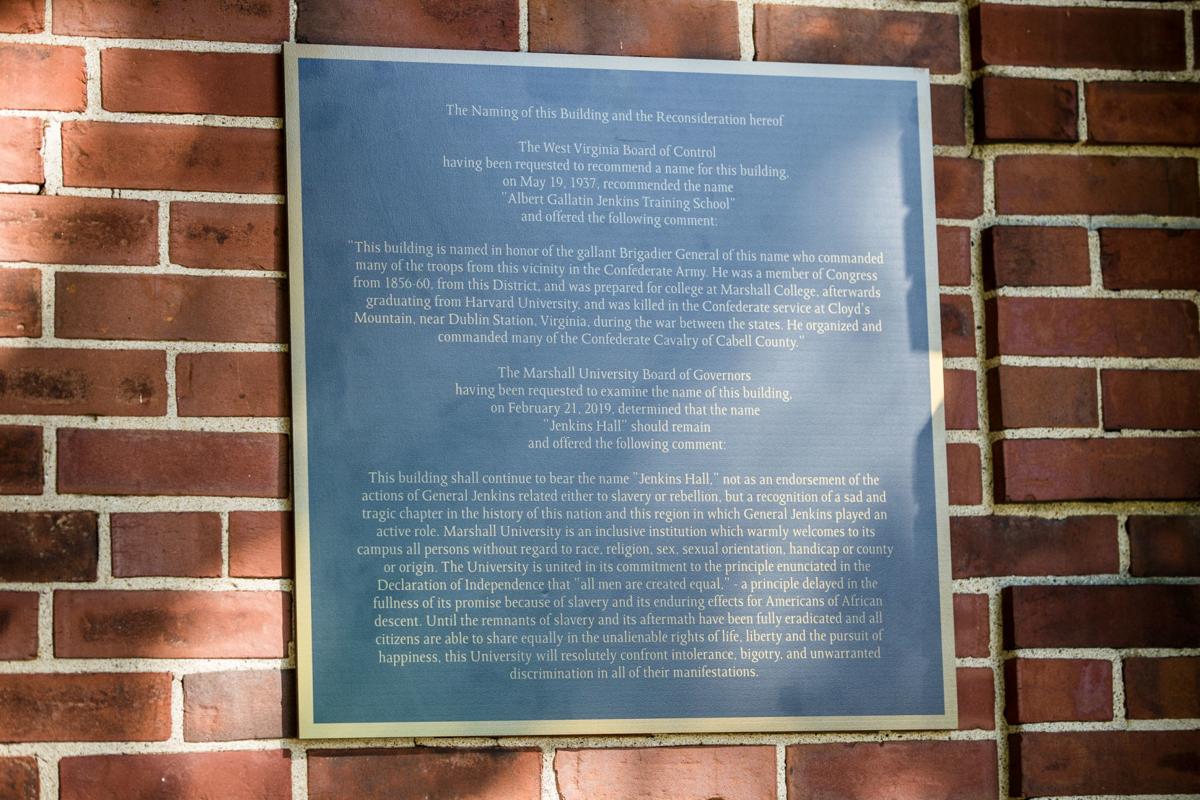 A plaque telling the story of the naming and subsequent attempt to rename Jenkins Hall hangs on the front of the building, seen here on Oct. 4, 2019, in Huntington. 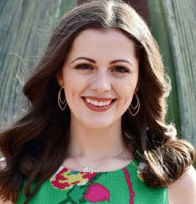 A plaque telling the story of the naming and subsequent attempt to rename Jenkins Hall hangs on the front of the building, seen here on Oct. 4, 2019, in Huntington.

HUNTINGTON — Under new leadership and with a slate of new members, the Marshall University Board of Governors during a special meeting Tuesday voted to remove the name of a slaveholder from its education building.

At the suggestion of President Jerome Gilbert and new board Chairman Patrick Farrell, the board unanimously voted to remove the name of Albert Gallatin Jenkins from Jenkins Hall, which houses the College of Education and Professional Development.

A new name will be chosen at a later date. The building will be referred to as the Education Building for the time being.

The decision comes as the entire country begins to more widely reckon with statues and other symbols associated with white supremacy.

Jenkins, a Cabell County native, owned a plantation in what is now called Green Bottom on W.Va. Route 2. A Confederate general, Jenkins was even out of favor with Confederate leadership, with Robert E. Lee assigning another officer to look after him at Gettysburg because Jenkins was a known raider. Jenkins was also known to kidnap free black people with the intent to sell them into slavery in Virginia.

The building was named for Jenkins in 1937.

“Our board reaffirmed that commitment today by voting, not to erase history, but simply to no longer honor a man whose accomplishments do not provide the university with enduring value,” a board statement read.

In February 2019, the board voted to keep the name Jenkins on the education building and place a plaque on the building explaining the history of the name. Farrell, along with current board members Bill Smith, Toney Stroud and Geoffrey Sheils, were among the seven board members against the decision.

The issue came about after a group of students petitioned to have the name removed. The students said they wanted to discuss whom the university chose to honor.

The university formed an ad hoc committee, which reviewed the names of all buildings, units and facilities on campus. This included public forums with students. The committee offered four recommendations to the board, and Gilbert offered his own choice, which included changing the name.

Then-Chairman James Bailes said at the time the board could not judge another board’s decisions. He said the board could not conclude that the military achievements of Jenkins meet the current board standard for building names and would not be chosen today, but, nevertheless, they did not feel it was appropriate to change the name.

Gilbert said last year he reached his decision using the board’s policy on naming units and facilities, which ensures the university honors individuals “of extraordinary achievement” whose accomplishments are of lasting value, or who have made “a significant and far-reaching impact” on Marshall.

While Farrell said the decision comes as the board and the world have changed since last year, money has also changed.

In the ad hoc report, committee chairwoman and board member Christie Kinsey wrote the greatest impact on the committee’s decision to narrow but not finalize a recommendation was indication by “major donors” to the university that support would cease if the building’s name were changed.

Board member James Farley, who voted to keep the name last year, said Tuesday that threat has since changed after speaking with some of those donors.

“They did not want us to make any changes,” Farley said in the meeting. “We thought at that time the financial impact — we would lose two, three or four people who said they might pull back their money. It was a large number. Millions. But we have since found out it is not that much, and through our new chair, he has called to talk to people that might pull away. And as we know, things have changed in the last six months or so, certainly within the last two years. We believe — we don’t know for sure — that we are not going to lose any money, and if it is, it is going to be very small.”

Farley said the board believes MU can raise upward of $1 million or more to rename the building.

New student body representative Anna Williams said the current name does not bring meaning to many students’ campus experience. Williams shared words from some of her black peers, who said it is painful to walk past a building named for a man who owned people who looked like them.

“It was students who started this movement years ago, and I felt that the time was right to elevate their voices during the final decision,” Williams said after the meeting. “As public servants, it’s our duty to listen. We are a community of change agents, and we achieve the greatest change when we work together with attentiveness and care.”

Williams said she was proud to be a part of the student body who kept pushing for the change after being told no.

Williams was among the five new members sworn in during Tuesday’s meeting. She lives in Huntington and is a senior majoring in public communication and English, as well as the new student body president.

Marshall Board of Governors statement on Jenkins Hall

“The Marshall University Board of Governors voted today to remove the name ‘Jenkins Hall’ from the Education Building. Upon the recommendation of President Jerome A. Gilbert, the board took this action to serve the university’s best interests.

“The board considered this issue last year and decided to allow the name to remain intact, while also reinforcing the university’s commitment to the principles of diversity and the equal treatment of all people. A statement released on behalf of the board at that time read, ‘Marshall University will constantly confront and challenge bigotry, intolerance and unwarranted discrimination in all of their manifestations.’

“Our board reaffirmed that commitment today by voting, not to erase history, but simply to no longer honor a man whose accomplishments do not provide the university with enduring value.

“Removing the name will allow the board at a future date to honor someone who has made a significant and far-reaching impact on Marshall University through extraordinary public service, service to the university or a major monetary gift.

“The Board of Governors has carefully considered the name of every other campus building and concluded that this is the final step in a thoughtful, university-wide effort to make sure the people we honor represent the ideals of equality and justice embodied by Chief Justice John Marshall.”