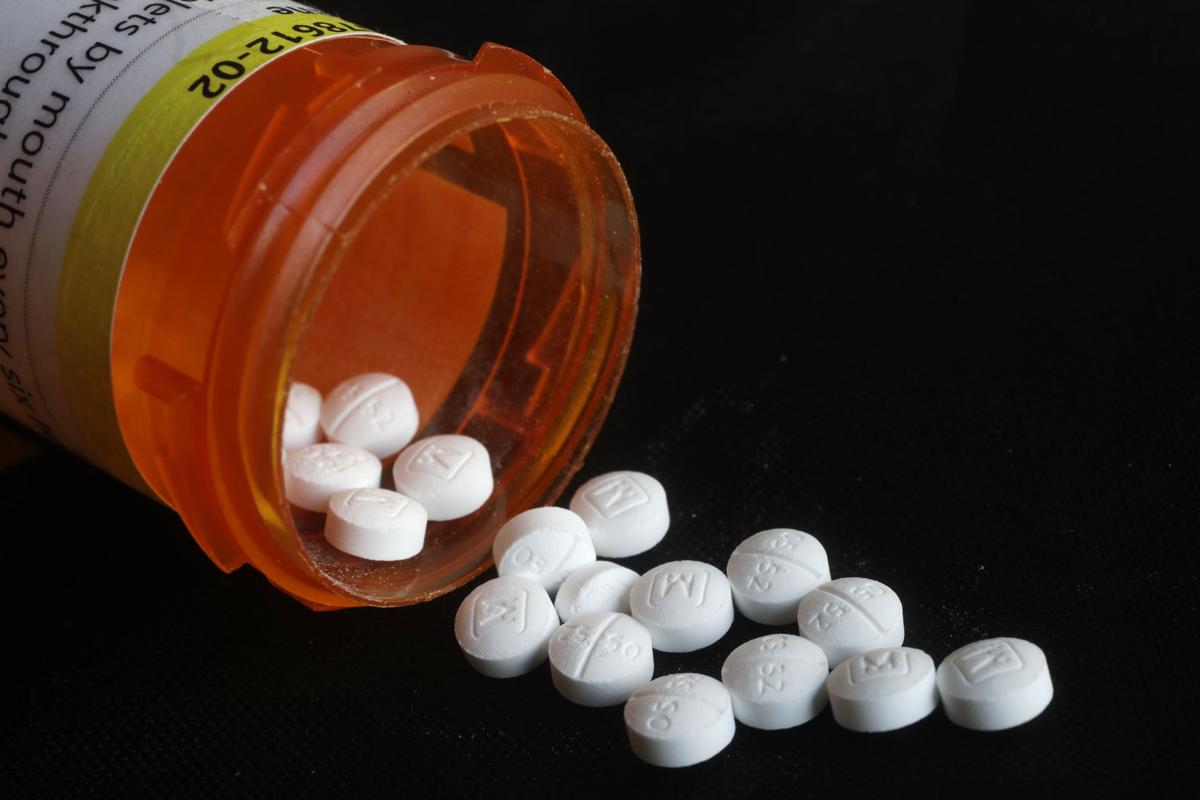 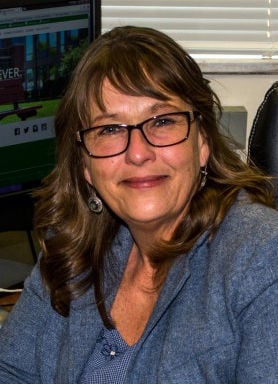 HUNTINGTON — The U.S. Department of Justice has awarded a grant to Marshall University to create a coalition between agencies in an effort assist children in need who have been affected directly by the opioid epidemic in the region.

The Victims of Crimes branch of the DOJ awarded the Marshall University Department of Social Work a $750,000 grant to push forward the West Virginia — Trauma Informed Mindfulness Engagement for Kids program, which was established to address the unmet needs of children affected by the opioid epidemic in Cabell and Wayne counties.

From first responders to therapists, the program will connect about a dozen organizations all with the goal to provide trauma-informed behavioral health support through a combination of coaching, social work and legal services for students and their family.

Peggy Proudfoot Harman, the program's principal grant investigator and director of the university's master of social work program, said the region already has seen early success in similar programs like Huntington's Quick Response team, which focuses on getting adults into drug recovery programs. The WV-TIME4K program will work in a similar fashion, but for kids when their parents are involved in drug-related activity.

"WV-TIME4K's model will have a significant impact on children in local communities with broader impact at regional and state levels," she said. "Implementation of the WV-TIME4K model will enable further understanding of successes and challenges in meeting the needs of our youngest crime victims of the opioid epidemic."

While Harman has hopes to expand the program in the future, she said Cabell and Wayne counties were selected because of their significant socioeconomic challenges related to the opioid crisis.

The three-year grant will help Marshall work in combination with about a dozen partners, who will provide anything from referrals to therapy for children and training for first responders and teachers who can help them.

Cabell Circuit and Adult Drug Court Judge Gregory Howard said the program will be a huge asset in helping address the area opioid epidemic and recovery.

In states with more judicial funding, family drug courts are set up to address drug dependency issues as a family unit, Howard said. While West Virginia doesn't have that type of program, the grant will allow for drug court to move toward that direction.

"I think the goal of this grant is to target these issues children have before they turn to drugs as a coping mechanism. We are excited about this," he said. "Our probation officers have discussed this and we are going to be ready to make referrals so these folks can immediately start working with these children."

About 30 children of drug court participants will immediately be referred to the program, Howard said.

For the Huntington Police Department, the grant will help officers train and enhance the Handle with Care program, which was implemented in the state a few years ago. In the Handle with Care program, a notice is sent by officers to the county board of education to inform counselors and principals there was police activity involving the child's family so that they might receive help for any trauma experienced.

Huntington Police Chief Hank Dial said his department is supportive of the Handle with Care program. Trauma for children can involve parents' drug use but also could include domestic violence, a fire, car wreck or a number of things, he said, and the program helps children cope with whatever experience they received.

"If we can help them deal with that better, it will pay dividends for the rest of the child's life," he said. "Anytime we can make the quality of life for a child a little better, it's just the right thing to do."

Terri Lynn Queen, director of Attendance and Students Services for Wayne County Schools, said the school district eventually plans to use a portion of the grant money to place behavior specialists in specified classrooms and to provide additional training for school staff.

"It's still the beginning stages of how it will look on a day-to-day basis in the classrooms," Queen said. "We would like to have teachers trained in specific strategies, mindfulness training to allow these teachers to help them know how to better deal with certain behaviors."

Queen said the focus will be on taming negative behavior in the classroom setting rather than removing students from the classroom, allowing for more practical results and less chance for regressing upon improved behavior.

"When you remove a child from the classroom and isolate him from the situation and then they have to go back to it, it's almost like a honeymoon phase. By keeping them in the classroom and working with them, they are able to handle themselves better in certain situations and work through behaviors they are showing in that classroom setting they are in on a daily basis."

Wayne County Schools Superintendent Todd Alexander has handled many requests from teachers in regard to special training to deal with behavior problems arising from the opioid epidemic. He said the grant will allow the Board of Education to meet those needs.

"We hear consistently from staff across the district about the growing behavior issues. The opioid epidemic has drastically changed some behaviors in the elementary classroom. Teachers have asked for help, including specific training related to those behaviors to help them out," Alexander said.

"It's not only beneficial for those specified students, but for every other student in the classroom as well whose learning might be affected when the teacher has to focus in on the behaviors of a certain student."

Wayne County Schools also was recently awarded a grant by the United Way which, in essence, was a precursor for WV-TIME4K. Alexander said educators are beginning to see direct results but are shooting for long-term benefits while continuously searching for the "most effective way" to help Wayne County students and employees.