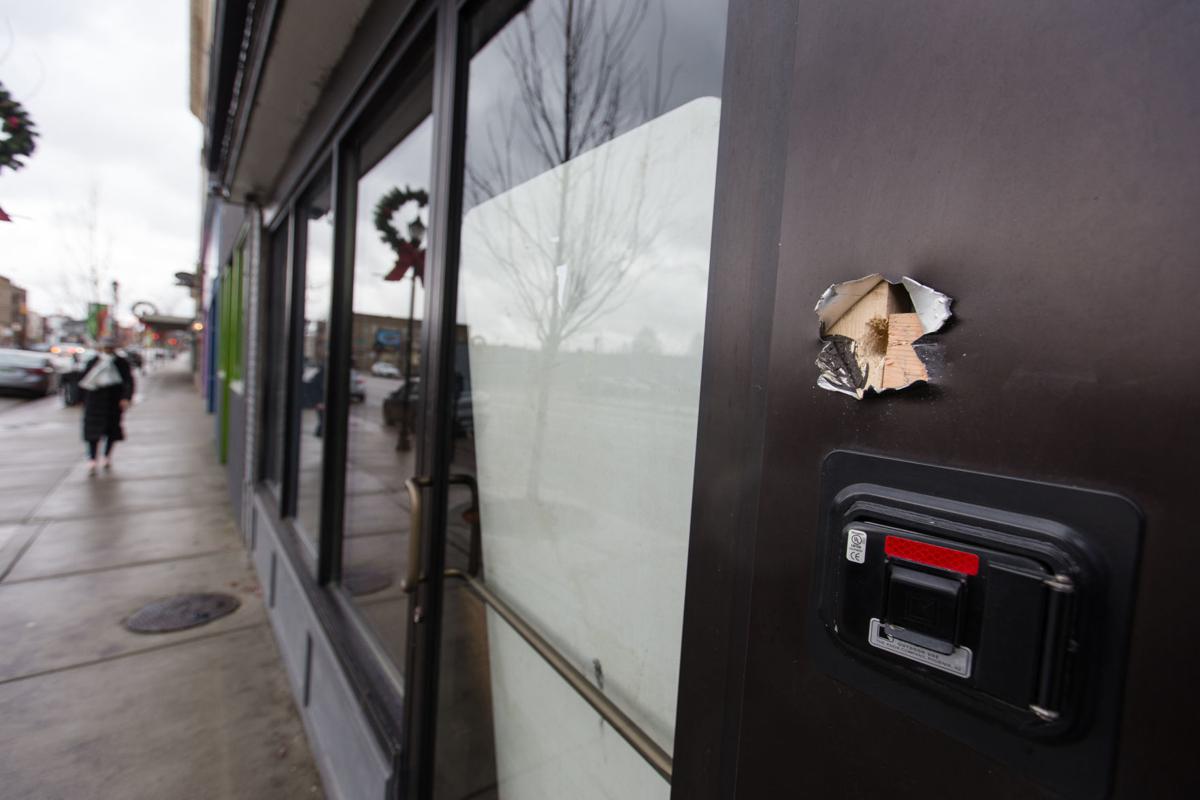 A bullet hole can be seen on the exterior of the former Kulture Hookah Bar on Saturday, Jan. 4, 2020, in Huntington. 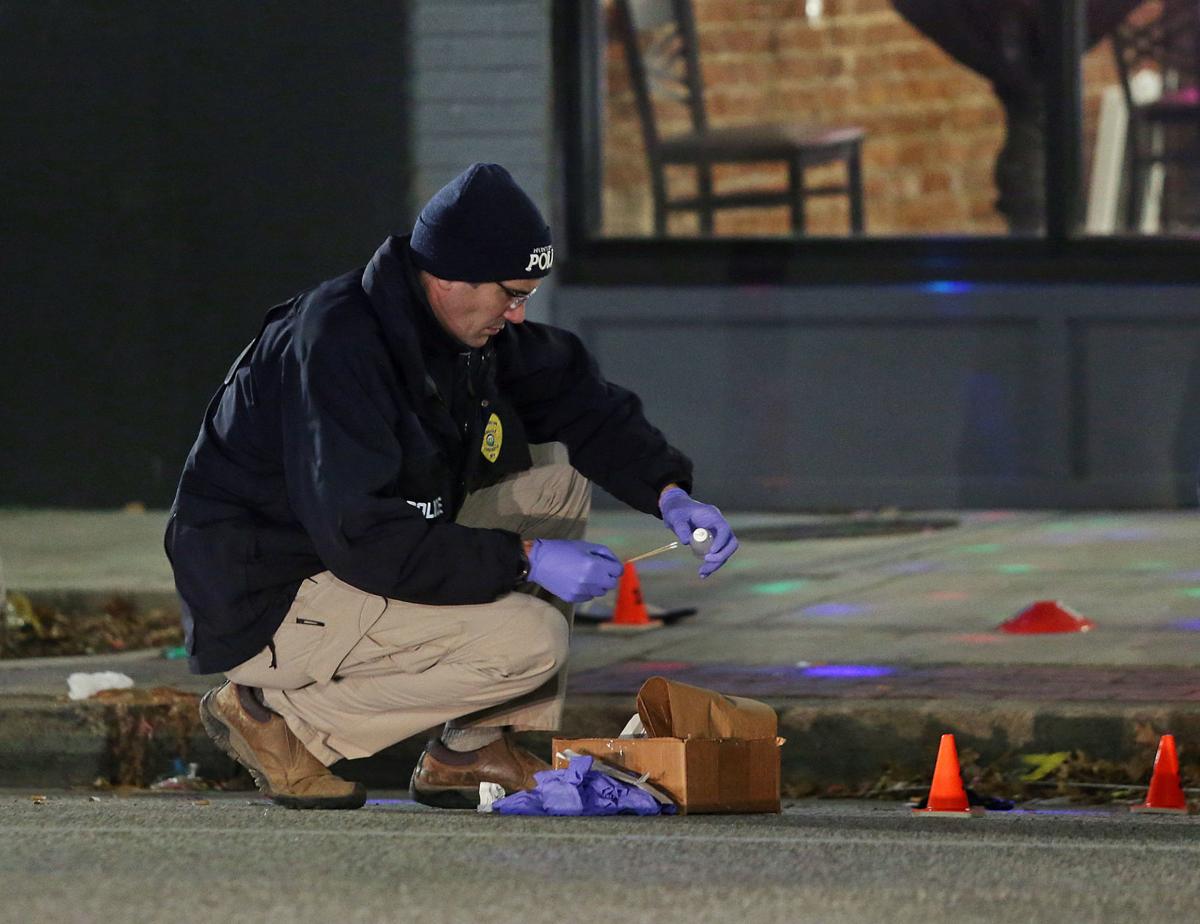 Huntington police officers investigate the scene of a shooting in the 1100 block of 4th Avenue on Wednesday, Jan. 1, 2020, in Huntington. The shooting was reported around 1:30 a.m. at Kulture Hookah Bar.

A bullet hole can be seen on the exterior of the former Kulture Hookah Bar on Saturday, Jan. 4, 2020, in Huntington.

Huntington police officers investigate the scene of a shooting in the 1100 block of 4th Avenue on Wednesday, Jan. 1, 2020, in Huntington. The shooting was reported around 1:30 a.m. at Kulture Hookah Bar.

HUNTINGTON — A man wanted in a New Year’s Day shooting that left seven injured in downtown Huntington earlier this month is now “Detroit’s Most Wanted,” according to a Detroit television news station.

Davis is the suspect in the Jan. 1 Kulture Hookah Bar shooting that left seven people injured. Huntington Interim Police Chief Ray Cornwell said authorities responded to the call of shots fired about 1:45 a.m. that day in the 1100 block of 4th Avenue to find several victims inside and outside the bar, many of whom were intoxicated. Davis was identified as the shooting suspect shortly after the incident occurred based on witness testimony and video surveillance.

Huntington authorities have been tight-lipped about the investigation, stating the incident was not a random or targeted act and that it was a result of a shooting between individuals. According to Garcia, Davis got into a verbal dispute with a security guard at the bar before he was kicked out. However, he returned a short time later with his hood on and began firing at patrons in the establishment.

The victims were transported by ambulance and private vehicles to area hospitals, where two remained in critical condition in the days after the shooting.

An active Cabell County warrant for Davis charges him with seven counts of wanton endangerment and one count of malicious wounding. He also has active warrants locally for burglary and domestic battery and is wanted for fraud in Illinois with no extradition.

Michigan authorities believe he could be hiding out somewhere in Detroit.

Cornwell said Huntington police have been working with other law enforcement agencies in an effort to secure Davis’ arrest. Cornwell said Davis should be considered armed and dangerous.

“We have identified the primary suspect, charged him and are sharing that information with other law enforcement agencies who can help us by following up on leads outside of our jurisdiction,” he said.

He declined to give other information, citing the ongoing investigation.

Garcia described Davis as standing 6 feet 2 inches tall and weighing 165 pounds. He goes by the names of “Money” or “Vinewood Money” and has a tattoo on his throat that says “Beast.”

Cornwell previously said multiple law enforcement agencies were investigating possible criminal activity at the bar prior to the shooting. The bar did not have an active liquor license and alcohol should not have been in the facility, state authorities said. Records released via a Freedom of Information Act request by The Herald-Dispatch showed at least eight police responses to the establishment from June to November 2019 for various reasons, most of which were for noise complaints.

Kulture’s co-owner, Charon Reese, had told the appeals board she wanted to open the bar to provide a place for people 25 and older to be together and be away from the college bar crowd. She also said the bar would be a calm location without music blaring on its speakers. However, flyers for the bar advertised the opposite.

Anyone with information about Davis’ location can contact the U.S. Marshals at 313-234-5656 or Huntington Police Department through its anonymous tip line at 304-696-4444.