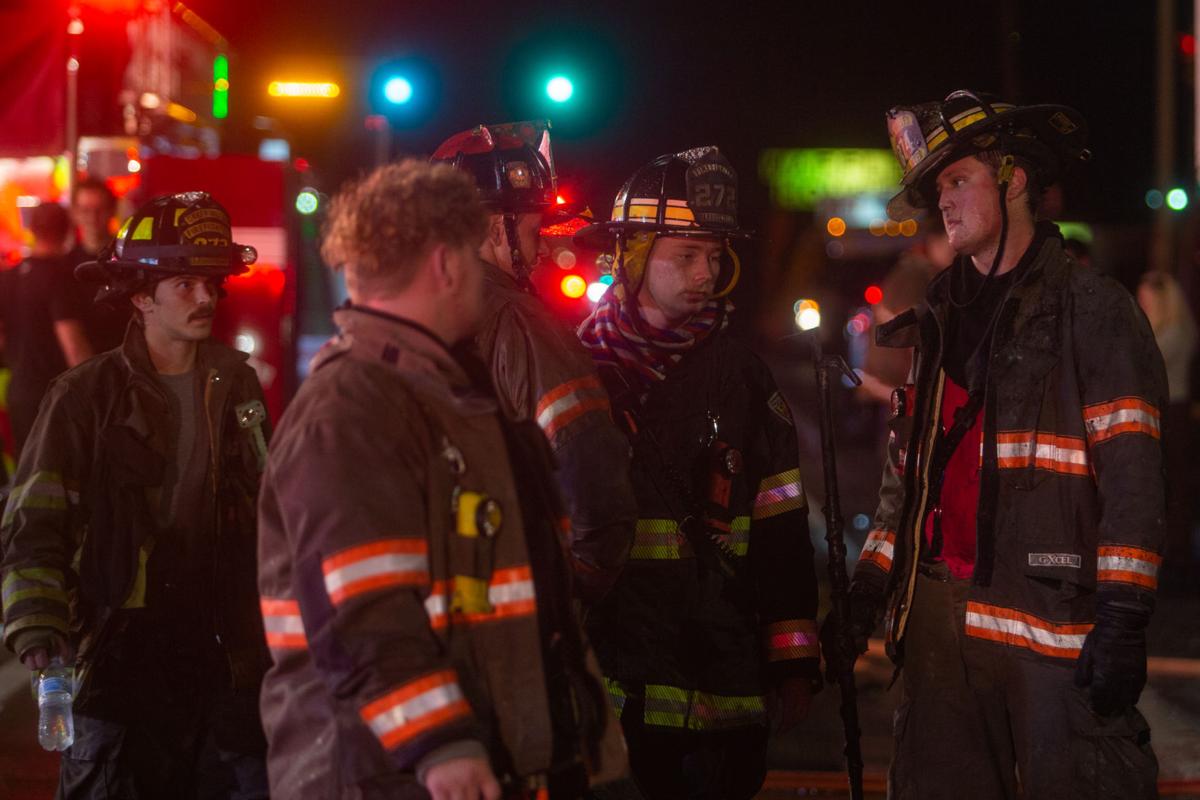 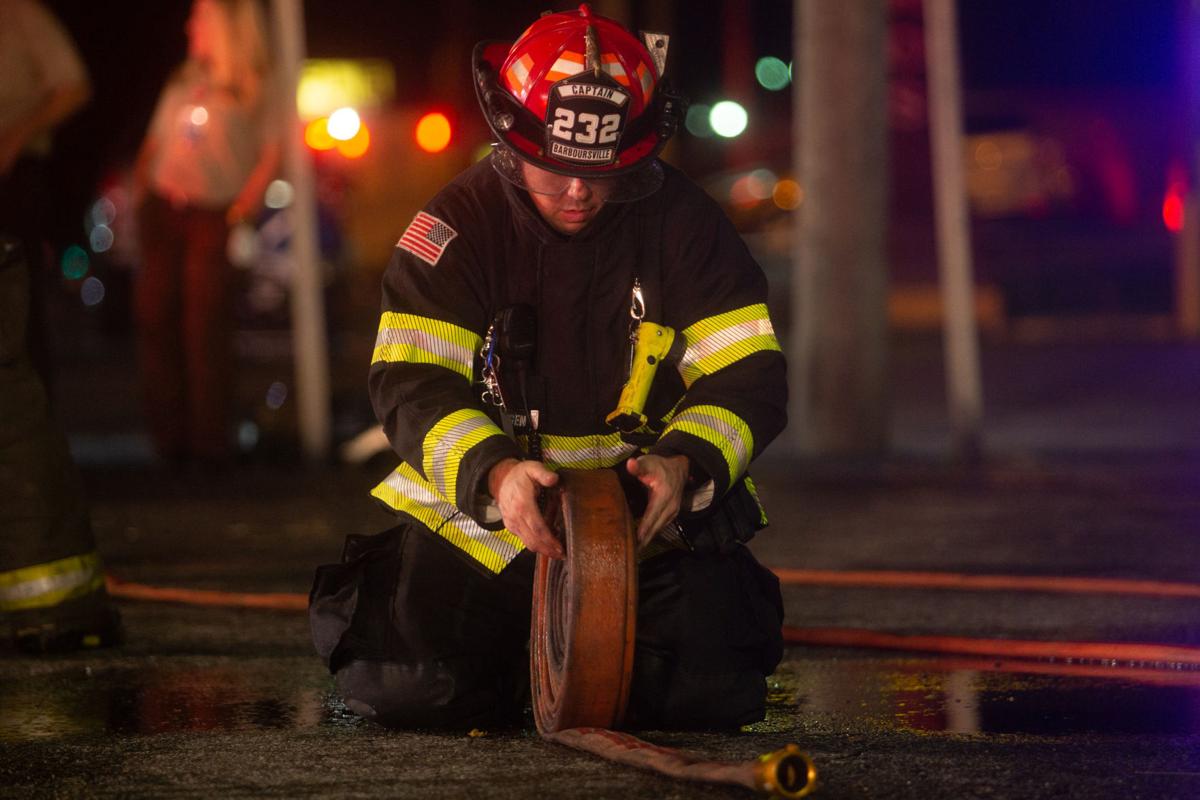 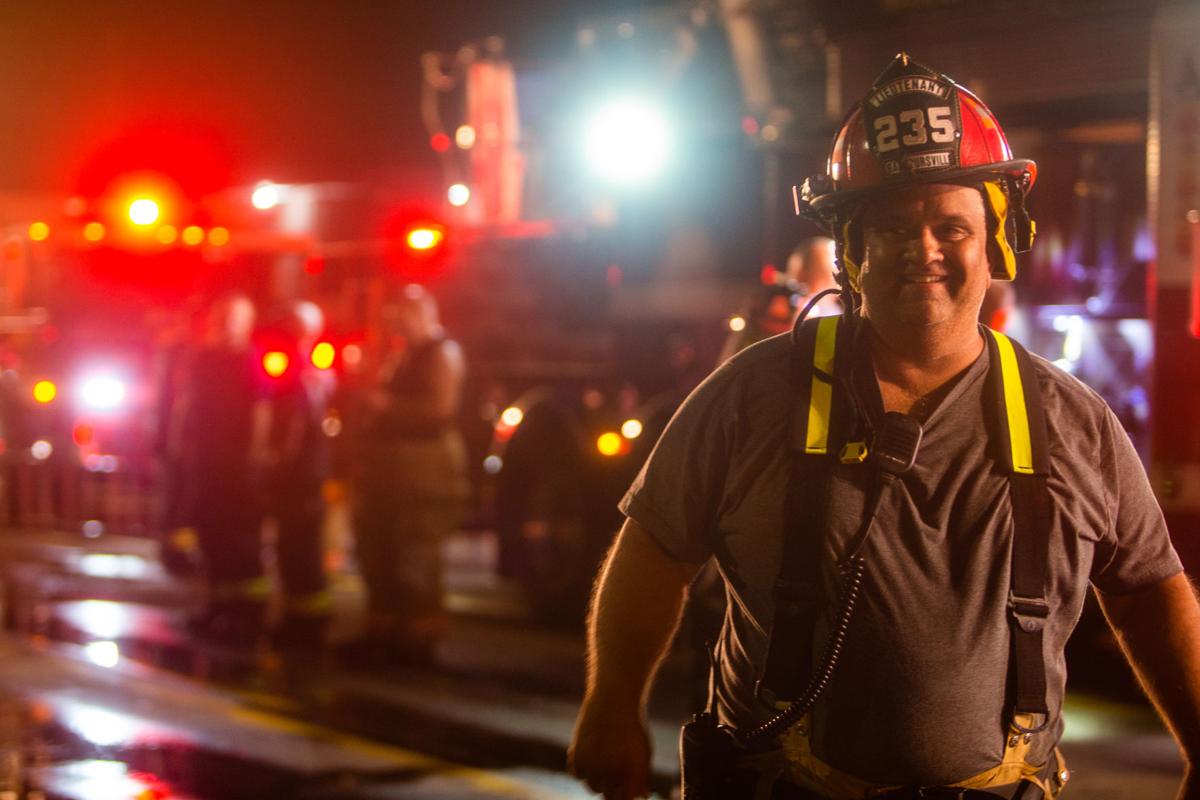 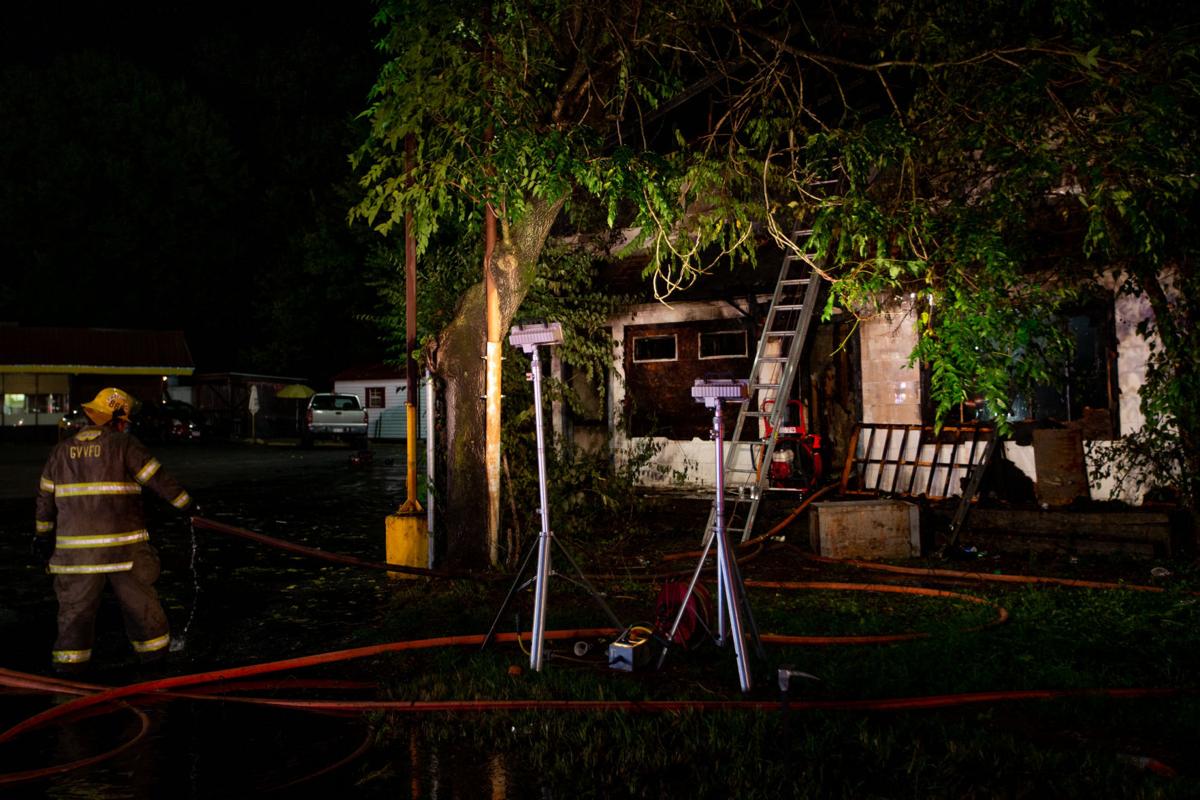 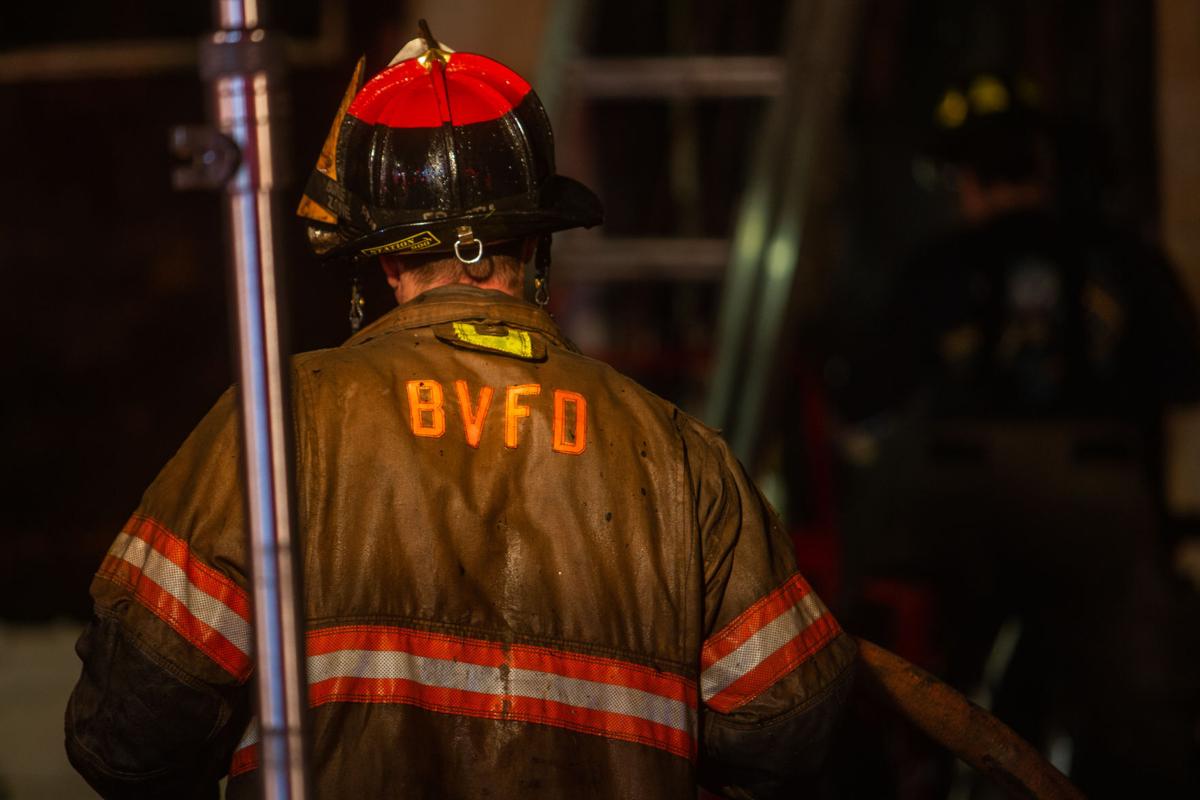 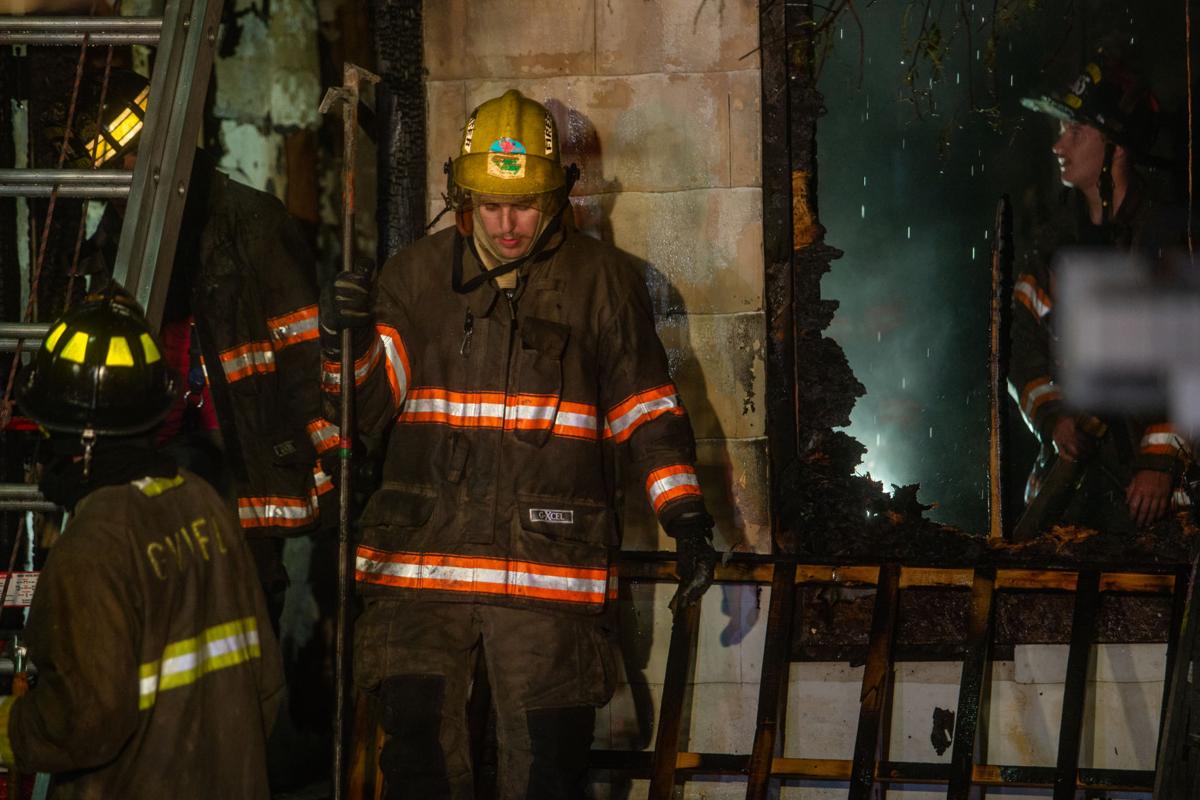 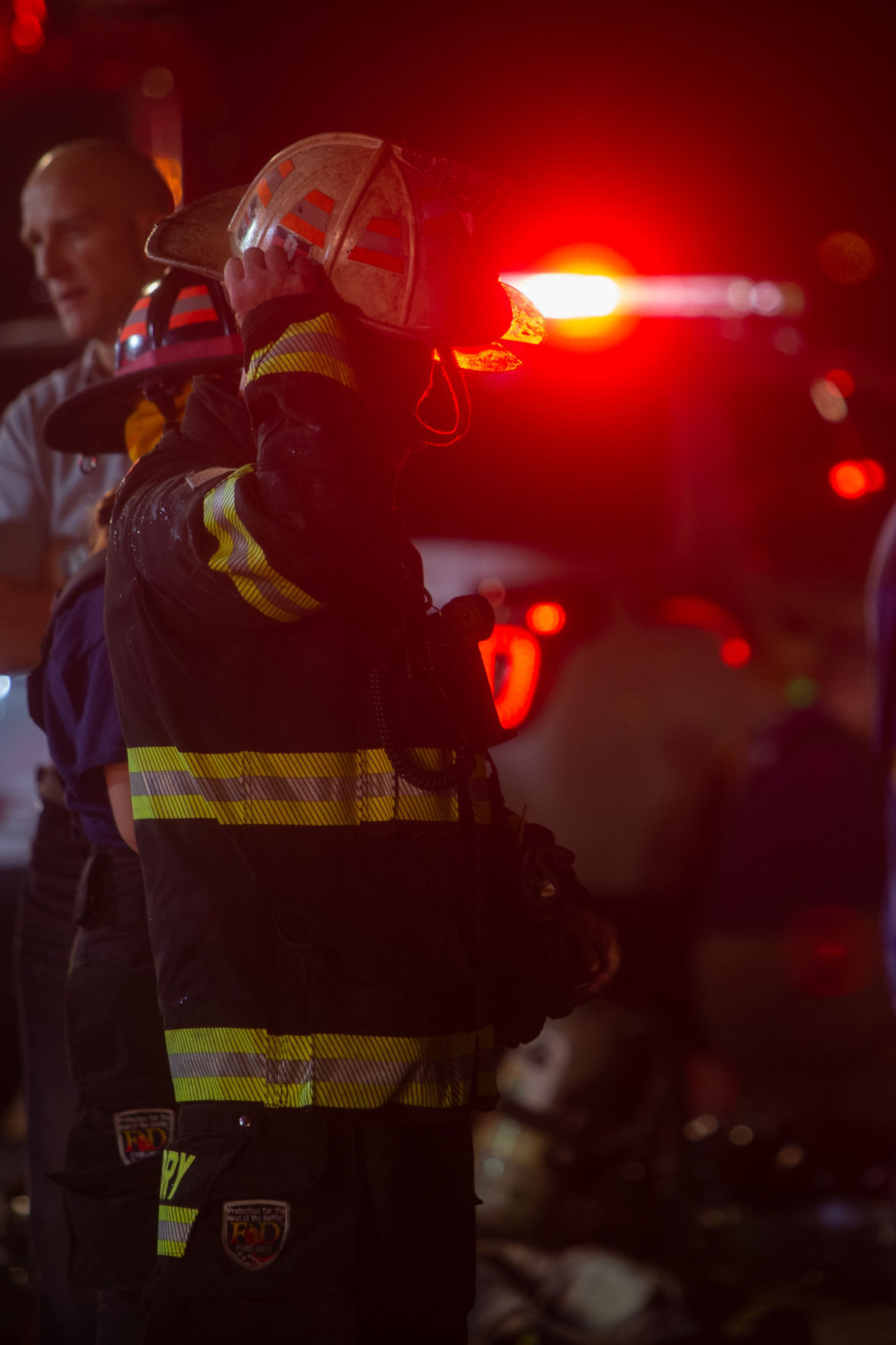 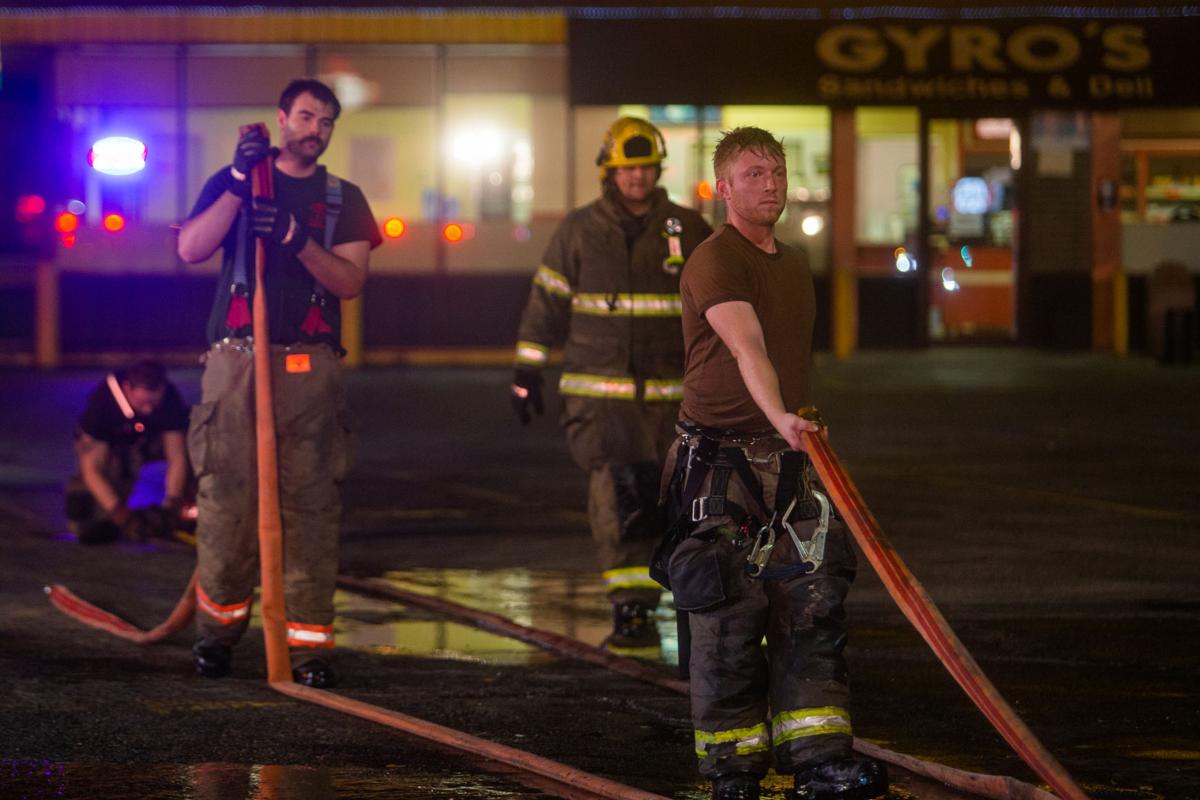 The fire was reported just before 8 p.m. Monday in the 4500 block of U.S. 60 near Huntington at a house between Jolly Pirate Donuts and the Traveler’s Motel.

Andrew Frazier, deputy chief of the Barboursville Volunteer Fire Department, said firefighters have not discovered an exact cause of the fire or where it started in the house, which they believe to have been abandoned at the time of the fire. Frazier was unsure Tuesday morning if the incident had been turned over to the state fire marshal’s office for investigation.

Firefighters faced difficulty Monday evening as they attempted to control traffic on U.S. 60 to make room for the fire trucks and shut down the road to run fire hoses to a nearby hydrant across the five-lane roadway.

“They were slow to turn because they were trying to get their phones to video it,” he said. “Some people don’t think of the bigger picture of, ‘Something is on fire and I need to get (out of) the way.’”

He said while that was an annoyance, it did not delay the firefighters in getting the blaze under control.

The firefighters dedicated one hose line to focus on protecting the adjacent Traveler’s Motel, which suffered no damage despite being located close to the building on fire.

Frazier said their response time to the fire was quick. All three departments were having their regularly scheduled business meeting, so a lot of firefighters were already at the department when the call was dispatched.