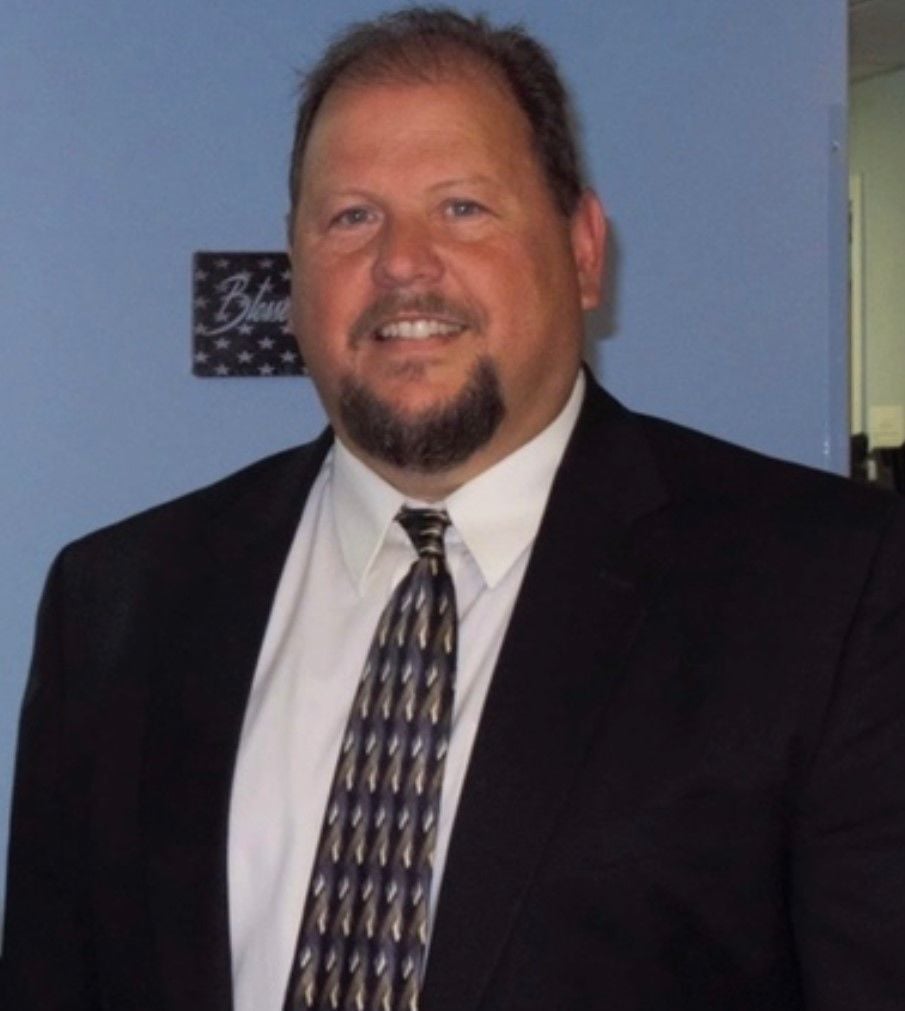 Lawless, a Republican, is seeking his fourth term as county sheriff. The job pays $87,300 per year.

Ross, 55, of Coal Grove, the Democratic candidate, has been in law enforcement since 1993, most of that with the Ironton Police Department. Meanwhile, Lawless, 55, of Ironton, has been in the sheriff’s office for 34 years.

“We have a committee to seek the construction of a new Lawrence County Jail,” Lawless said. “I have been working on that since I served as jail administrator. This county needs a new jail. The sheriff has no control of funding or construction. The jail issue is very complicated and expensive.”

He promised to provide top-quality law enforcement to county residents while working within his budget and continuing to work to build a new jail and increasing road patrol deputies.

Ross said the condition of the jail “is very rough, but before I ask taxpayers for money, we need to bring this jail up to state standards and ensure humane treatment and cleanliness.”

The jail issue “has been kicked down the road for a dozen years,” Ross said. The problem has to be dealt with by county and township officials as well as local police departments and county residents, he said.

Ross said some current jobs in the sheriff’s office can be eliminated and more deputies can be put on patrol duties to protect county residents.

“We need more deputies on the road,” Lawless said. “I can only put out there what the budget will allow.” He promised to continue to seek any state funding that becomes available.

Both candidates promised to be accessible to the press and the public.

“It’s one of my duties to keep the public safe and informed,” Lawless said.

“The media is the biggest asset you can have,” Ross said. “They have helped us solve cases. The more transparent you are with the media, the more trust you have” in keeping the citizens informed.

“I am still out there in the trenches,” Ross said. “If you stay in office too long, you can get stale. The only promise I can make is to have law enforcement be held accountable. I believe in transparency, accountability and equality.”

“I have experience in the job,” Lawless said. “I have a proven record of accomplishment. I have high standard of morals, ethics and professionalism. I have a high success rate solving crime and led the largest manhunt in the county’s history,” arresting a man convicted of the murder of four county residents.

Do you plan to watch the Huntington-filmed streaming series "Normal for Now" on Amazon Prime?