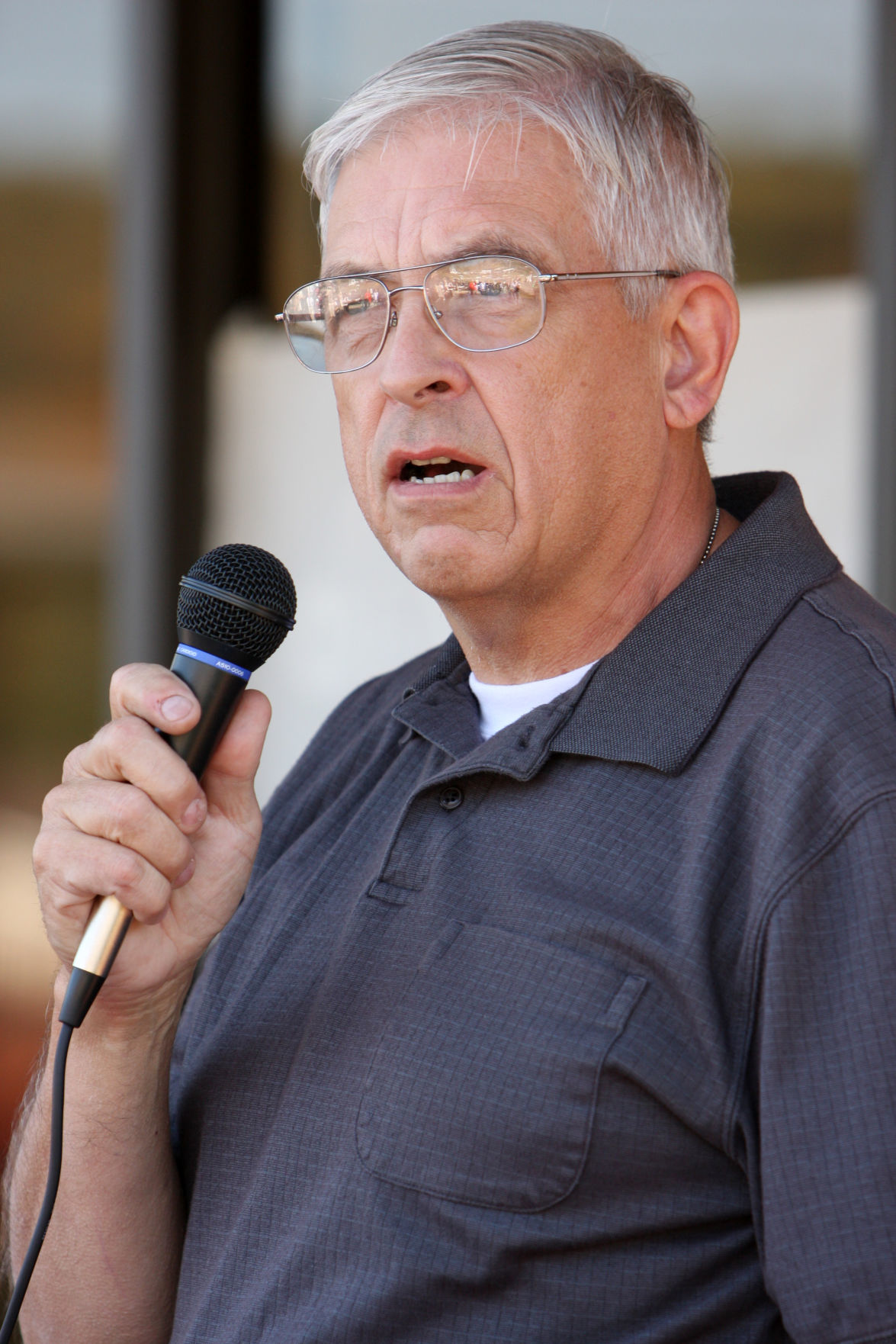 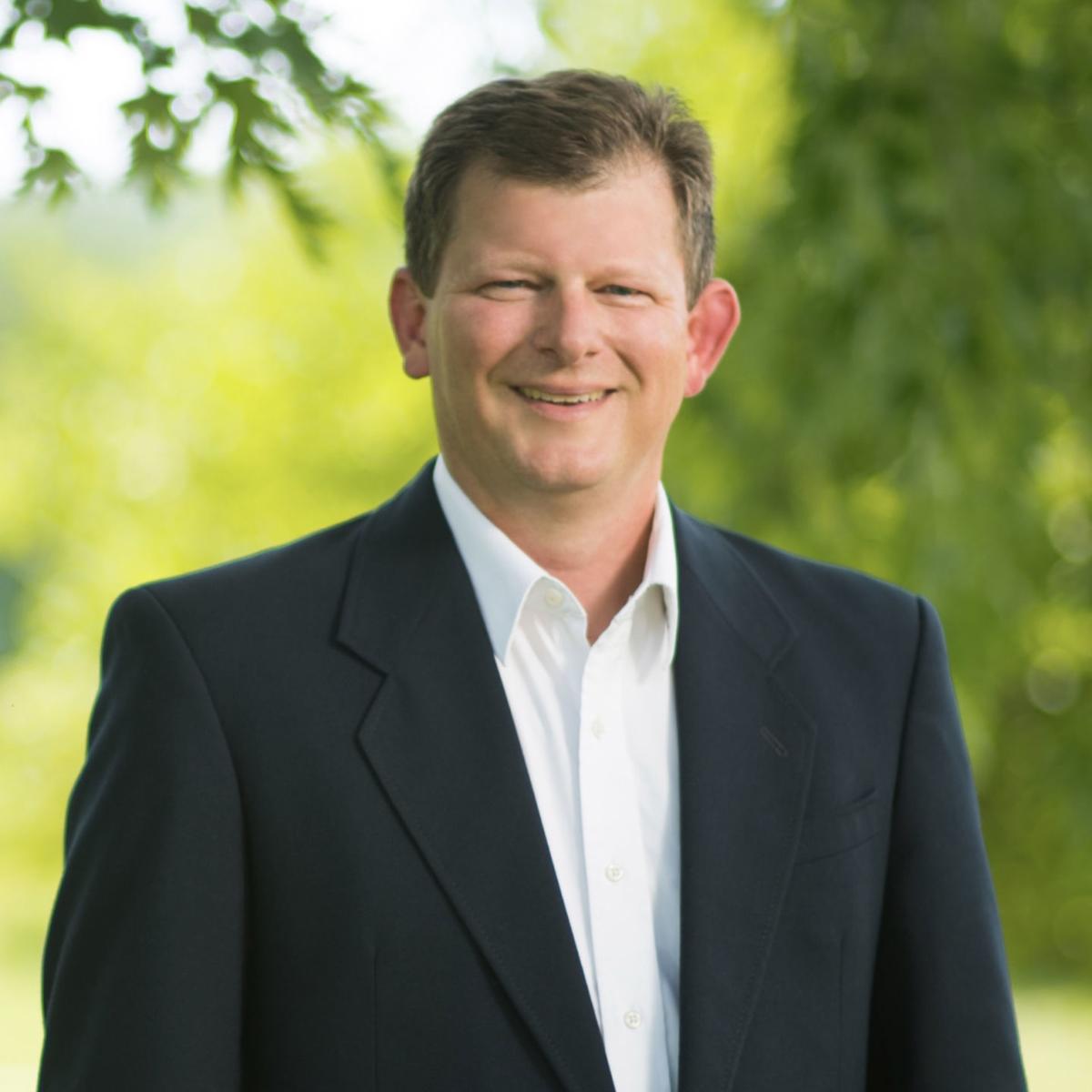 SOUTH POINT, Ohio — There has been a shift in Lawrence County officials following the recent decision by state Rep. Ryan Smith to resign from his post for another opportunity.

Lawrence County Auditor Jason Stephens was selected by the House Majority Caucus on Monday to fill out Smith’s unexpired term serving the 93rd District in the Ohio House of Representatives, after he stepped down to take over as president of Rio Grande University and Rio Grande Community College.

Stephens, 48, was selected Monday by the House Majority Caucus to represent Gallia and Jackson counties, the eastern half of Lawrence County and part of Vinton County.

“I am extremely honored and humbled to be selected,” Stephens said. “I will work extremely hard to represent the good people of the 93rd District. I look forward to serving and doing my best.”

House Speaker Larry Householder, R-Glenford, said Stephens “has the experience to hit the ground running and represent his constituents in the Ohio House,” citing his record of community service both as a small businessman and in local office.

Stephens put his name in for the legislative post last week and met in Columbus on Monday with a panel of state representatives from Southern Ohio.

He announced his resignation Tuesday during the Lawrence County Board of Commissioners’ meeting, at which former Chesapeake Mayor Dick Gilpin then was named by commissioners to serve as interim county auditor. Gilpin was sworn in by Lawrence County Common Pleas Judge Christen Finley.

Stephens’ resignation will be effective Thursday afternoon when he will be sworn in as state representative and Gilpin, a Chesapeake businessman and Vietnam War veteran, will take over the county auditor job on an interim basis.

The county Republican Central Committee will meet at 7 p.m. Oct. 21 at the Lawrence County Courthouse to name someone to serve as auditor through November 2020.

Stephens served nine years as county auditor and severed several terms as county commissioner prior to that.

Serving as an elected county official “has been the experience of a lifetime,” he said. “I look forward to serving. I think there are a lot of good things to come to Southern Ohio. There are a lot of things we need.”

“I’m not sure that Columbus is ready for him,” she joked about Stephens.

In other business, the board recognized Olivia Fossom, a Kitts Hill native and Huntington High School graduate, as the Class of 2019 Distinguished Young Woman in Ohio. Fossom is taking musical theater at Oklahoma City University.

The board also approved the issuance of $415,000 in building acquisition bonds for a parcel fronting on 415 Center St. It will be used to house the office of Court of Appeals Judge Jason Smith.

The board also approved the issuance of $331,500 in election equipment acquisition bonds to buy new voting machines that will be used in next month’s general election.