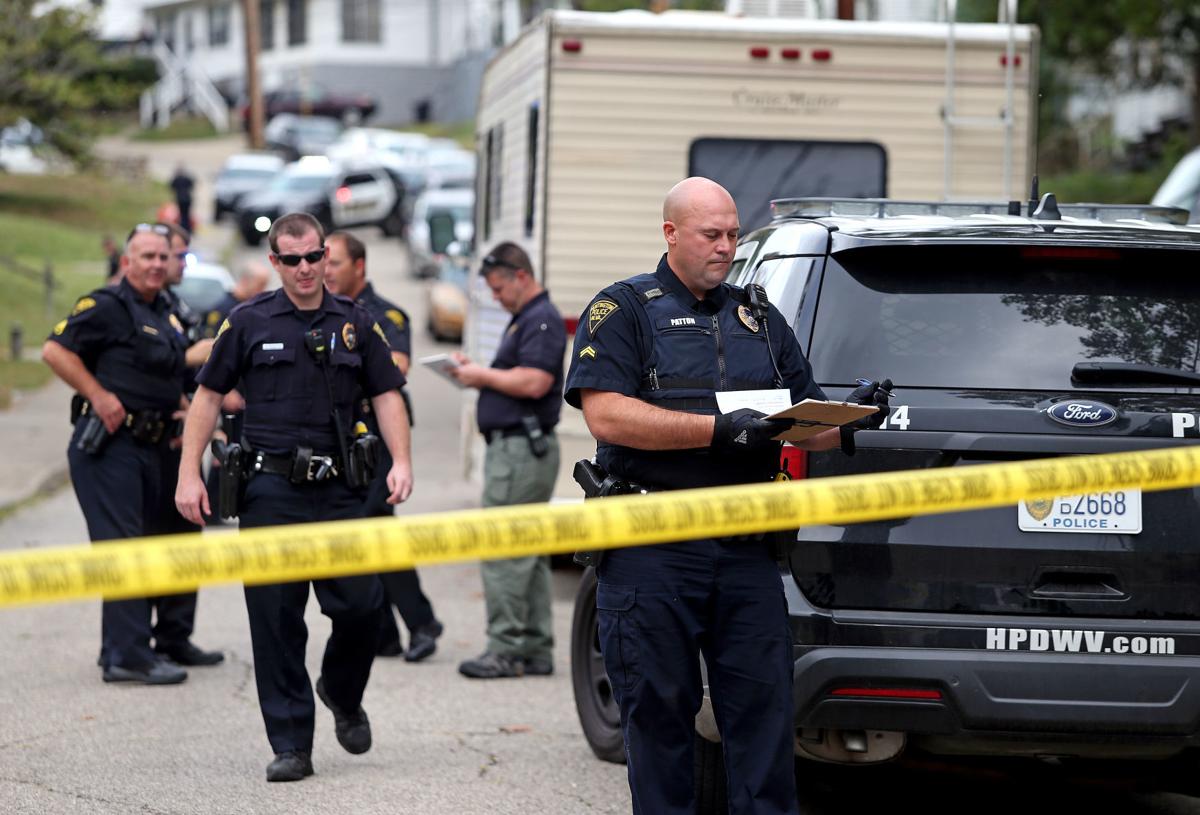 Huntington police officers respond to a shooting along Rotary Road on Tuesday in Huntington. 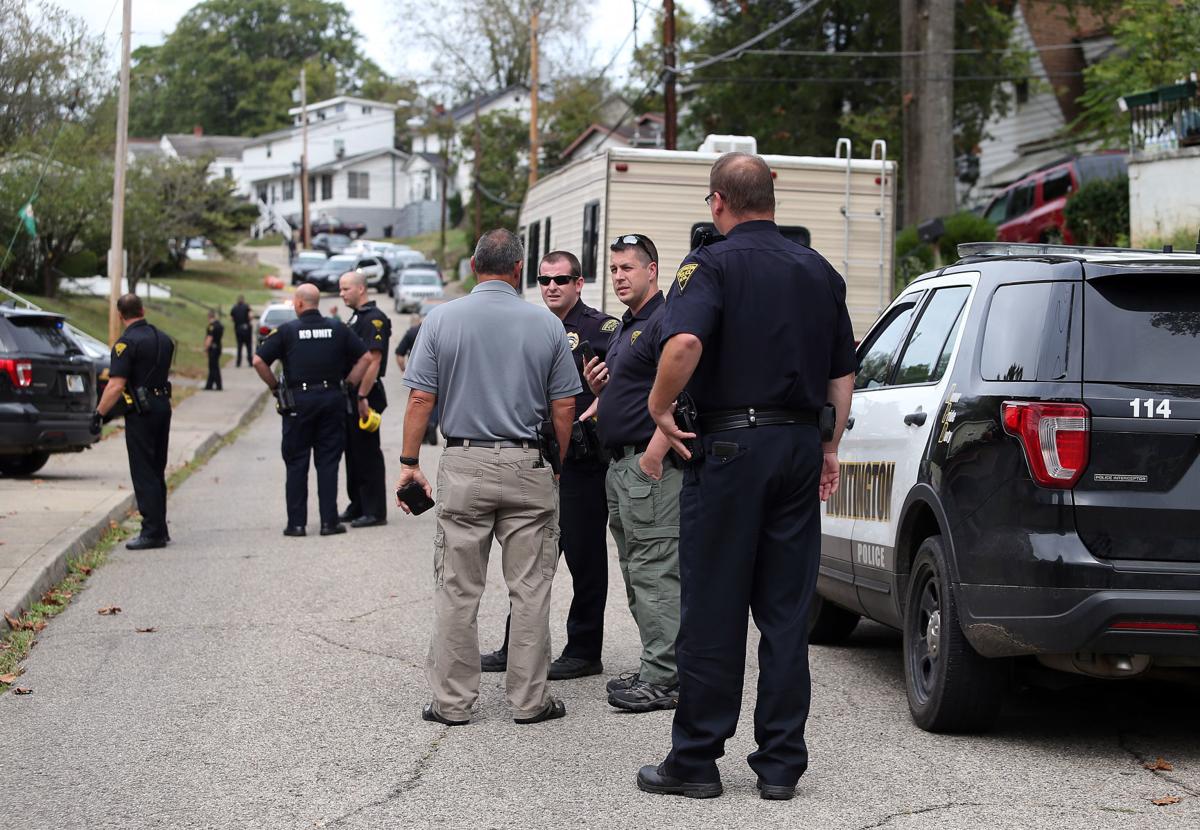 Huntington police officers respond to a shooting along Rotary Road on Tuesday, Oct. 8, 2019, in Huntington.

Huntington police officers respond to a shooting along Rotary Road on Tuesday in Huntington.

Huntington police officers respond to a shooting along Rotary Road on Tuesday, Oct. 8, 2019, in Huntington.

HUNTINGTON — One person was injured in a shooting in the 300 block of Rotary Road in Huntington on Tuesday.

A male victim was taken to the hospital with significant injuries, said Huntington Police Chief Hank Dial. Police are following leads, and information about a possible suspect had not been released as of press time Tuesday.

Dial said it’s unclear if the shooting happened on the street or inside a nearby home. Officers conducted a safety sweep of the home and discovered drugs inside, he said.

At about 1:35 p.m. Tuesday, a neighbor who did not want to be identified said she thought she heard a car backfiring. That’s when she realized it was gunfire and looked out her window to see a man, apparently struck, fall to the ground behind a camper parked on the street.

The neighbor said she then saw a man with a handgun run toward Roby Road nearby.

Another neighbor said she thought there was a car crash on the street before realizing it was gunfire.

Detectives were on scene Tuesday afternoon interviewing witnesses. A portion of the street was cordoned off and closed to traffic.