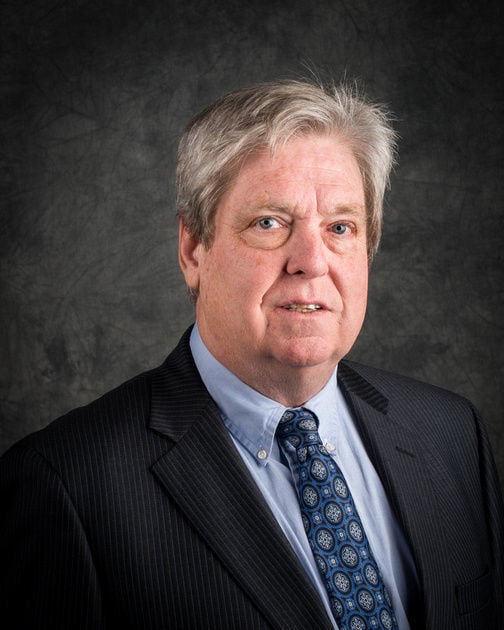 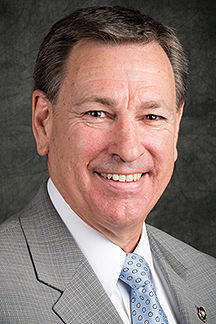 CHARLESTON — With no apparent consensus of support for any of three versions of income tax cut plans, the West Virginia Senate on Tuesday postponed action on the bill, House Bill 3300, as well as on the Senate and House versions of the 2021-22 budget bill.

Both Senate Bill 125 and House Bill 2022 cut more than $80 million of spending from Gov. Jim Justice’s proposed $4.569 billion general revenue budget — would-be cuts made on the assumption that there will be revenue losses stemming from passage of income tax cuts in some form.

There are several amendments to the budget bill pending, including several that would restore proposed budget cuts — including major cuts to West Virginia University and Marshall University.

Sen. Michael Woelfel, D-Cabell, lead sponsor of an amendment to fully fund the universities, on Tuesday called on colleagues to support the plan.

The House version makes steeper cuts up front, but backfills the funds with surplus dollars from an expected $200 million revenue surplus for the current 2020-21 budget year, which ends June 30.

The Senate budget bill, which assumes passage of the Senate’s proposal to make larger cuts to income taxes next year, does not make up any of the funding cuts.

If none of the income tax cut proposals are enacted, with time running out before the regular session ends Saturday, April 10, that could free up using some or all of the $80 million in planned cuts to restore funding cuts in the House and Senate versions of the budget.

Senate Judiciary Chairman Charles Trump, R-Morgan, also is lead sponsor of two pending amendments, one of which would also fully restore funding to the two universities, and one that would fully fund Marshall while restoring $7 million of WVU’s proposed $12 million cut.

In Tuesday’s floor speech, Woelfel said some proponents of cutting the WVU and Marshall budgets argue that with the federal CARES Act and the American Rescue Plan, WVU is receiving a total of about $50 million in federal pandemic stimulus funds, while Marshall is receiving about $23 million.

“Some in this body are going to say WVU and Marshall are going to get a windfall from COVID dollars, so they don’t need the money in the budget,” said Woelfel, who said the stimulus funds won’t come close to replacing the tens of millions of dollars the institutions lost during pandemic-forced shutdowns and hybrid virtual/classroom learning alternatives.

“It’s going to take both institutions a decade to recover from the pandemic,” he said.

Another issue in the Senate budget is that it zeros out funding for the state Educational Broadcasting Authority, which operates West Virginia Public Broadcasting.

The Senate bill would create a new budget line item to fund the “Mountain Stage” radio program, currently funded under the EBA’s umbrella, and Senate Finance Chairman Eric Tarr, R-Putnam, has an amendment pending to increase funding for “Mountain Stage” from $300,000 to $450,847. Tarr’s amendment does not restore any Public Broadcasting funding.

Public Broadcasting is fully funded in the House version of the budget.

Meanwhile, Sen. Robert Plymale, D-Wayne, has an amendment pending that would increase funding for the state Broadband Enhancement Fund from $1.64 million to $51.64 million.

During an explanation of the House version of the budget bill Friday, House Finance Chairman Eric Householder, R-Berkeley, said the House had not provided any additional funds for broadband expansion.