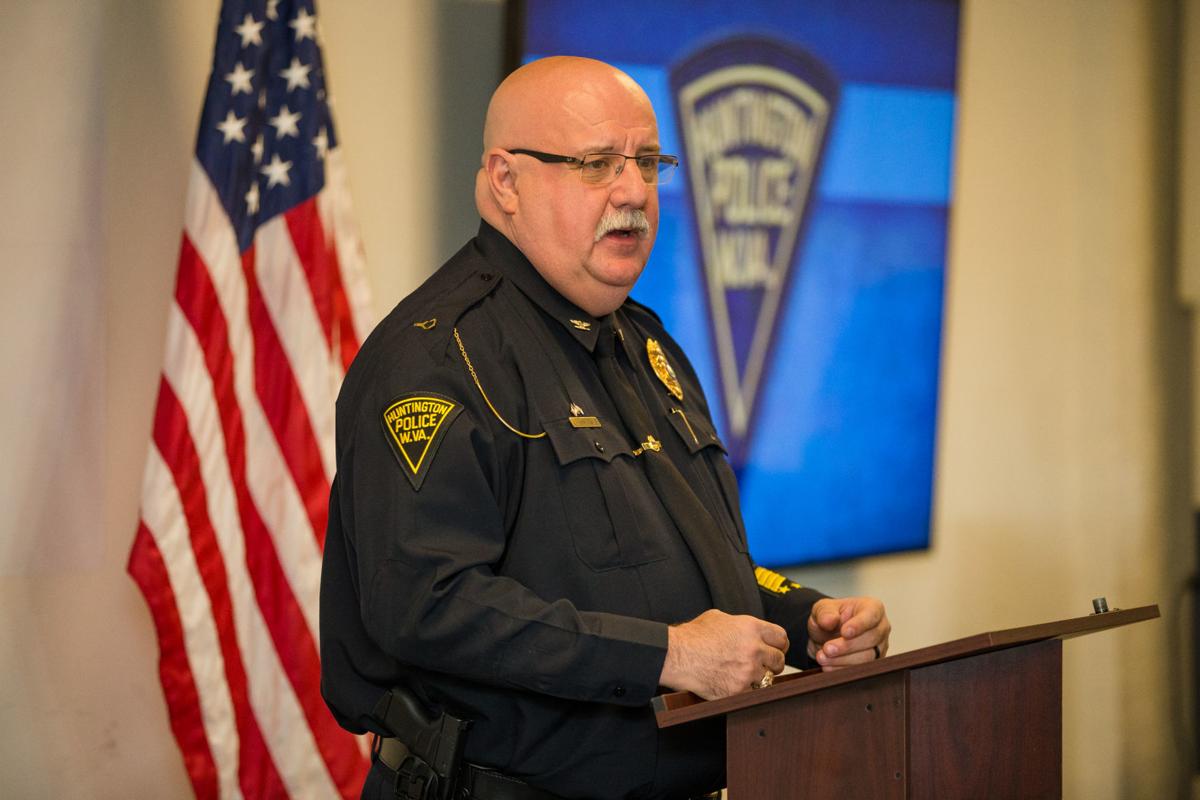 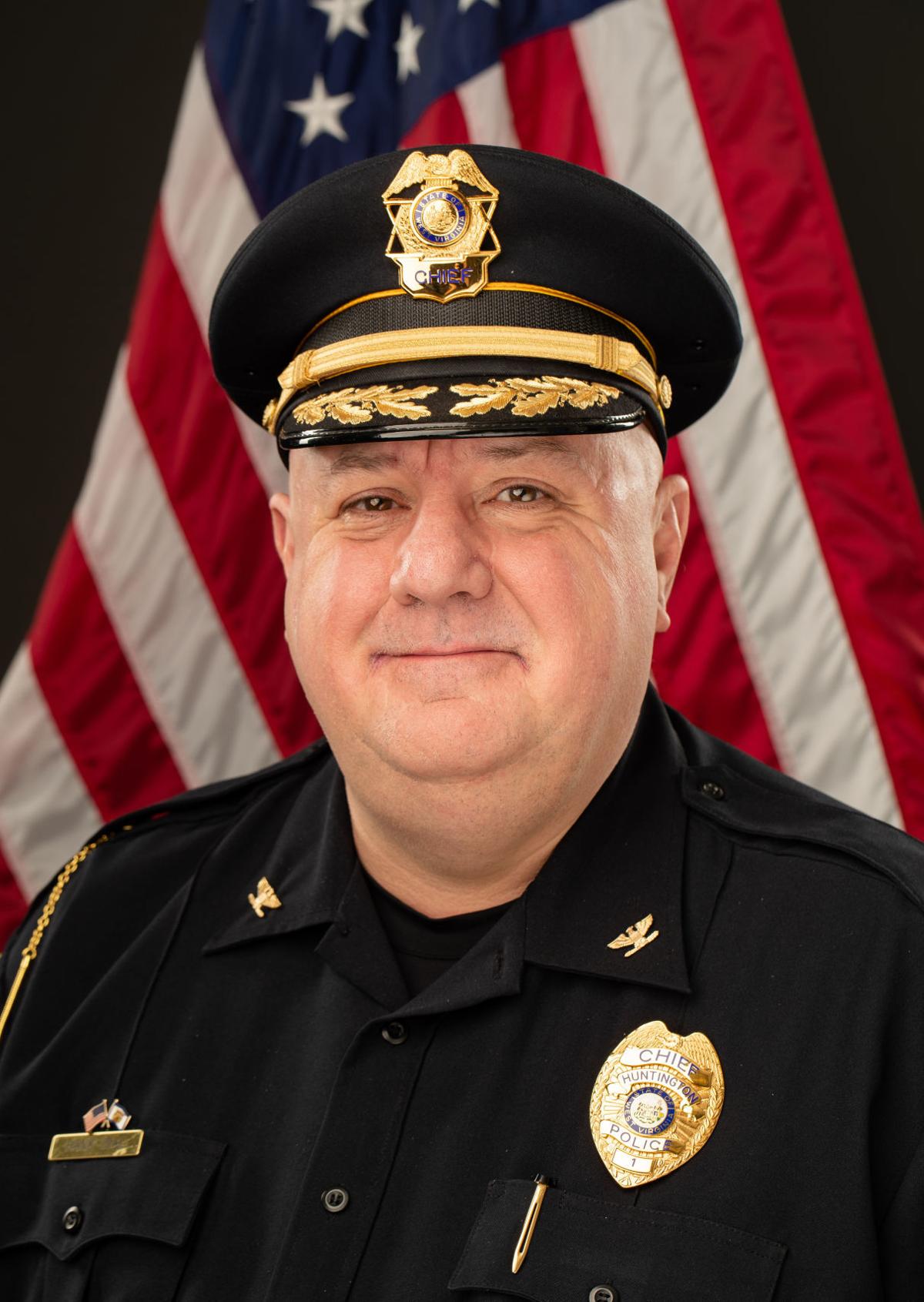 HUNTINGTON — Huntington Police Chief Hank Dial is stepping into a new role in city government — that of city manager.

Dial will take over the position Dec. 16, and Huntington Police Capt. Ray Cornwell will assume the duties of interim police chief at that time.

Dial is assuming the city manager position after Cathy Burns, who stepped down in July to serve as executive director of the Huntington Municipal Development Authority.

“Hank Dial is a proven administrator who has established a high level of trust throughout the community,” Williams said in a statement. “Most importantly, he has a brilliant understanding of the fiscal demands of city government and brings a law enforcement expertise that has never been held in the position of city manager.”

Dial is a 28-year veteran of the Huntington Police Department, serving as chief of police since May 21, 2018. He previously served as Patrol Bureau commander and Administrative Bureau commander.

“Although I have thoroughly enjoyed serving the community as a police officer, I am looking forward to serving in a new and challenging position,” Dial said in a statement. “Providing our citizens a safe and enjoyable city remains at the top of my priorities.”

During Dial’s time at the Huntington Police Department, he prepared and managed the department’s budget, wrote and administered grants and worked on increasing community engagement, according to a release from the city.

Because of this, Dial has long-standing working relationships with the city’s Finance Department, Human Resources Division and Department of Planning and Development.

“We have created a strong balance sheet in our finances. We have an aggressive economic development strategy that is being pursued through the Huntington Municipal Development Authority. We also must assure that our city is known as a safe city in which to live and do business,” Williams said. “Hank Dial helps us complete this triangle of service — fiscal soundness, aggressive economic and employment development, and strong public safety. I appreciate the willingness of Chief Dial to agree to take on this role.”

Dial has also worked with the Neighborhood Institute of Huntington since its inception in the 1990s. Donna Rumbaugh, president of the association, said Dial is always someone the neighborhood groups could approach when there was a problem.

“He we will do a wonderful job as city manager because he understands the people of Huntington,” she said. “He’s worked with all the neighborhoods over all these years, he knows what needs to be done from a different perspective perhaps, but he knows how we feel and how we work.”

“I commend him for his service throughout his lengthy law enforcement career,” Stuart said. “During Chief Dial’s tenure, my office and the Huntington Police Department forged a strong partnership and took unprecedented actions to secure the safety of the City of Huntington and its citizens.”

According to the city’s charter, the city manager serves as the head of the Department of Administration and Finance and serves at the will and pleasure of the mayor.

The search for a new police chief will begin once Dial assumes his new role. Any police chief appointed by the mayor will require approval by members of City Council. His appointment as city manager did not require council confirmation.