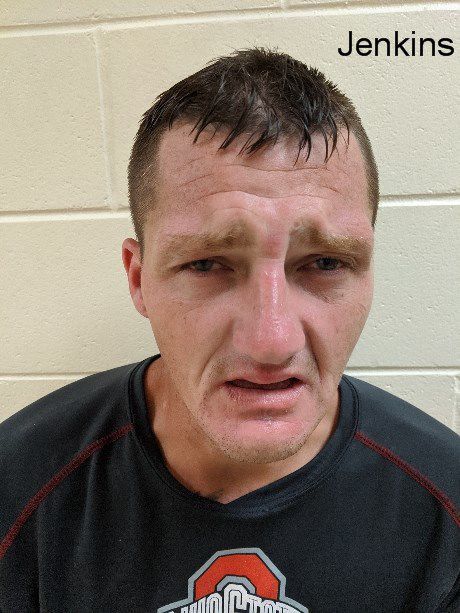 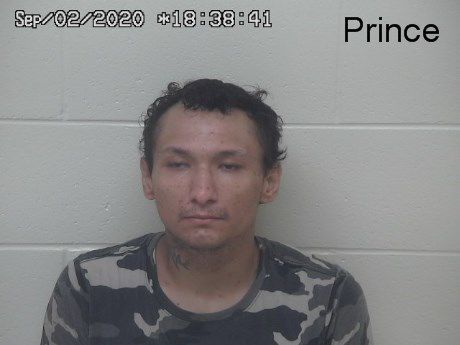 The search warrant was issued last Tuesday for a residence at 2431 Scioto Trail, according to Portsmouth Police Chief Debby Brewer and Scioto County Sheriff Marty Donini. The warrant was served by the task force assisted by the Portsmouth police special weapons and tactics team.

Justin L. Jenkins, 30, and Lee Prince, 25, both of Portsmouth, were arrested on outstanding warrants through Portsmouth Municipal Court and taken to the Scioto County Jail in Portsmouth, according to a news release from the task force.

While serving the search warrant, authorities found 17 people in the residence, according to the release.

Authorities seized 10 grams of an unknown powdery substance, digital scales and several cellphones. Officers also observed evidence of drug abuse throughout the residence, according to the release.

The Portsmouth City Health Department was called to the scene at the request of task force officers. After conducting an inspection at the residence, the health department condemned the structure.

The case is under investigation and will be given to the Scioto County Prosecutor’s Office to be presented to a Scioto County grand jury.

The following information was provided by booking records kept at the Western Regional Jail:

Denzil Roger Grant III, 28, was jailed at noon Wednesday. Authorities in Putnam County charged him with sexual abuse by a parent or guardian. Bond was set at $75,000.

The Huntington Police Department listed 13 new incident reports in the 24-hour period ending at 3 p.m. Wednesday, according to a printout released by the department. Because the individual police reports were not made available, these are the only known details: