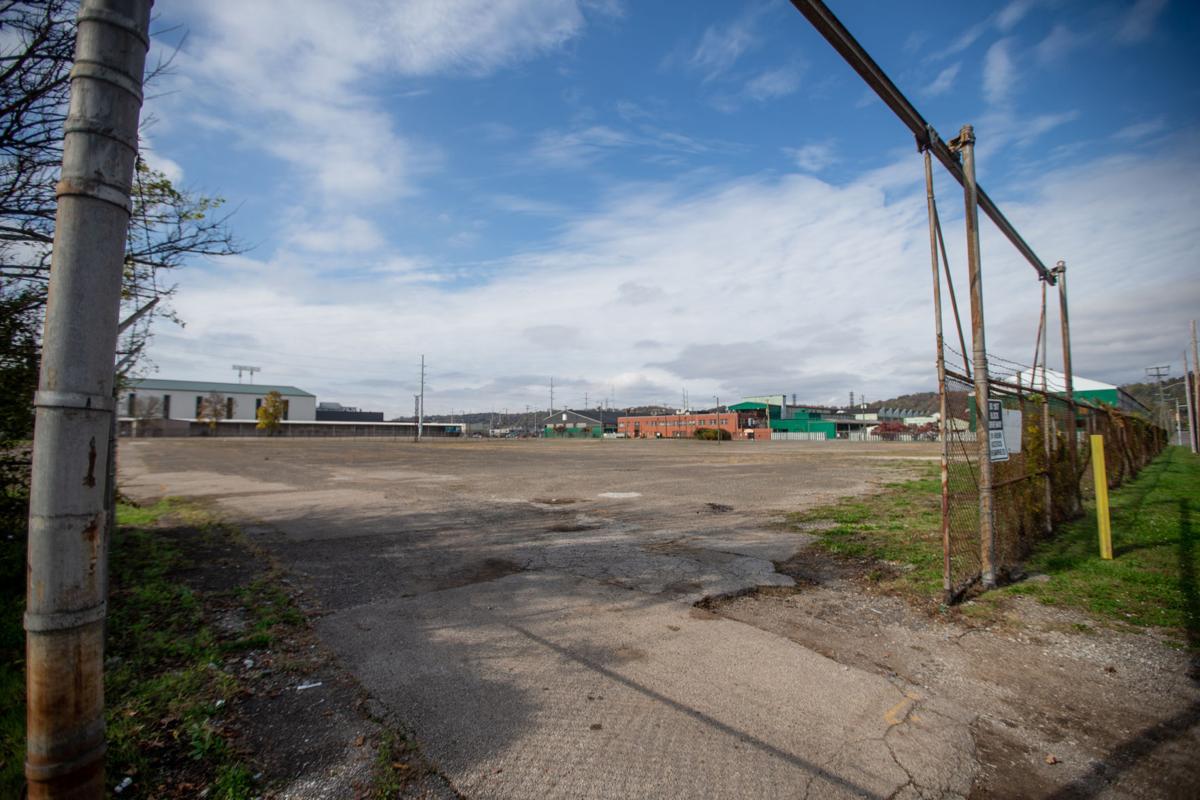 A vacant parking lot located across from ACF Industries LLC is photographed from 24th Street on Tuesday, Oct. 27, 2020, in Huntington. 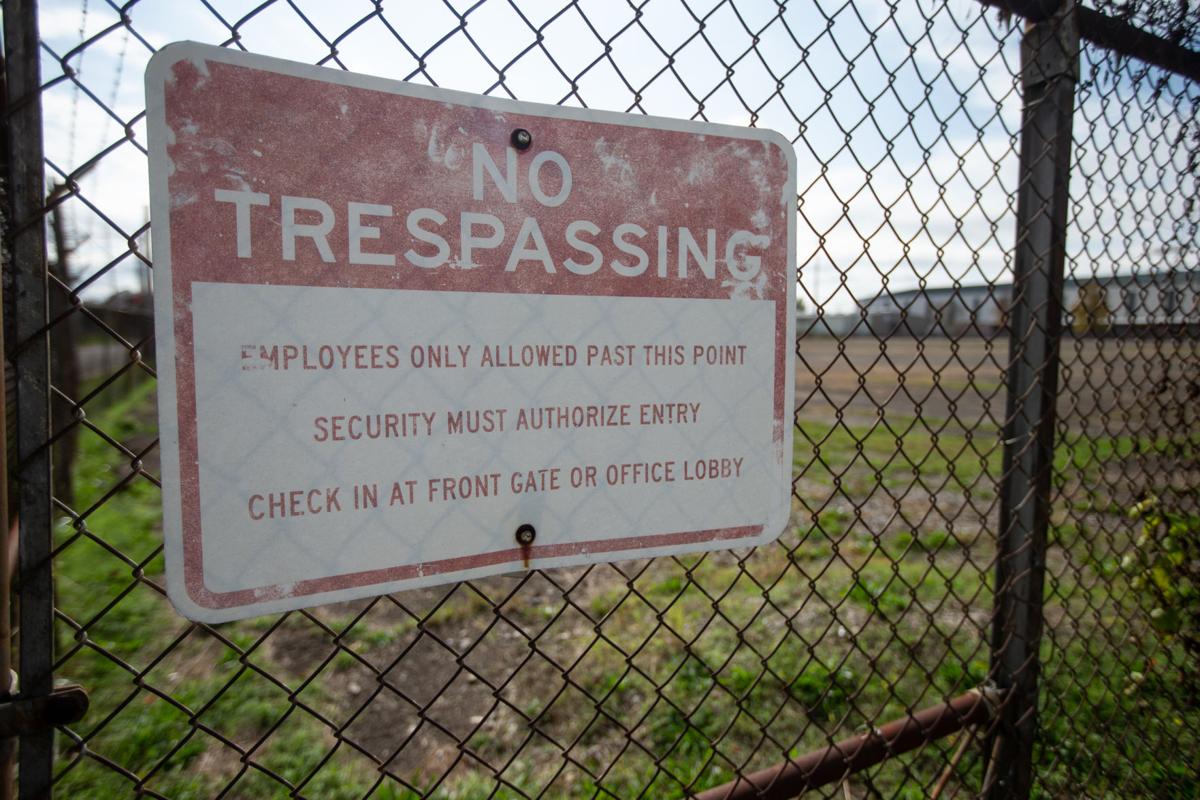 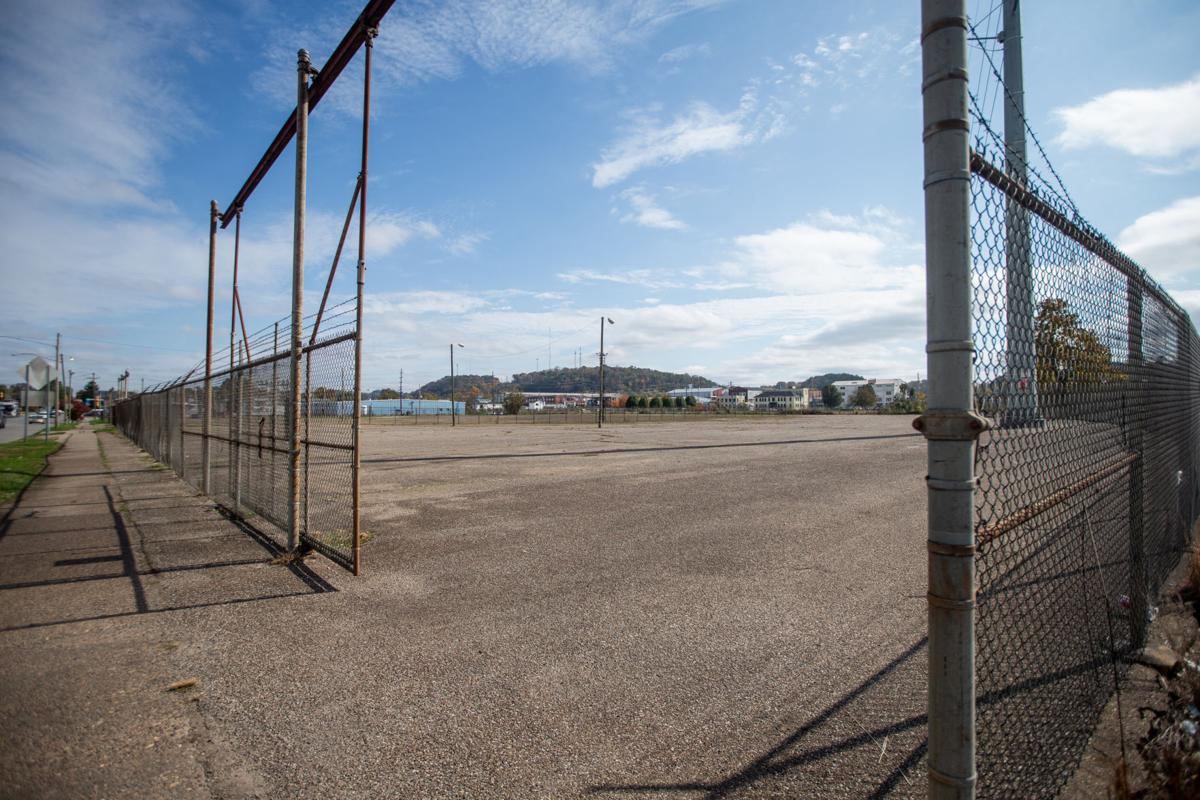 A vacant parking lot located across from ACF Industries LLC is photographed from 24th Street on Tuesday, Oct. 27, 2020, in Huntington.

HUNTINGTON — The Huntington Municipal Development Authority has unanimously approved a letter of intent from a potential buyer interested in purchasing and developing 5.02 acres on the south side of 24th Street and 3rd Avenue, known as the ACF parking lot.

HMDA Executive Director Cathy Burns said contents of the letter will remain confidential, as negotiations with the potential buyer are ongoing.

“I can share that we did receive a letter of intent from an interested party in developing that site and we are currently in contract negotiations,” Burns said. “The goal of both parties is to reach a sales agreement as quickly as possible, but we all recognize with COVID-19 there could be some impact regarding the length of these negotiations and the process.”

Burns said the vision for the 5 acres is for commercial mixed use that would complement the new Marshall University baseball stadium that is planned on 8 acres of the nearby Flint Group Pigments property HMDA purchased in 2019 and resold to the university.

“We believe that is the intent here,” she said.

In February, HMDA completed a $3.12 million purchase of the former rail car manufacturing ACF Industries complex, which is approximately 42 acres. The complex includes property between 3rd Avenue and the Ohio River along 24th Street and the parking lot on the south side of 3rd Avenue.

Funding for the purchase came partly from a $3 million grand prize that city leaders won in the America’s Best Communities competition in 2017. HMDA also received a $2.7 million loan from the West Virginia Economic Development Authority to help complete the purchase.

Burns said environmental testing was done on the 5-acre site shortly after the purchase, which had positive results and allowed for HMDA to move forward with seeking redevelopment.

“We currently have environmental testing on the north side of the ACF site that started last week,” she said. “It’s about a five-week process.”

“We have had inquiries and discussions with several other potential buyers,” she said.

Acquisition of the complex is central to the city’s plan to remake that area and surrounding properties into the Huntington Brownfields Innovation Zone, or H-BIZ, according to Huntington Mayor Steve Williams.

“What is most exciting about this letter of intent from a potential buyer for the ACF parking lot is that it confirms what we have felt all along, which is that the south side of the property was very marketable,” the mayor said. “I am extremely excited that developers are stepping forward. I believe whatever is developed will complement the baseball stadium, the needs of Marshall University and the needs of the Highlawn neighborhood.”

Williams called the redevelopment of the ACF property “a game-changer for our community.”

“Similar to how development of the Superblock into Pullman Square nearly 20 years ago transformed our downtown, the development of the ACF property and adjoining properties will transform Huntington into the economic gateway of the Appalachian region,” he said.