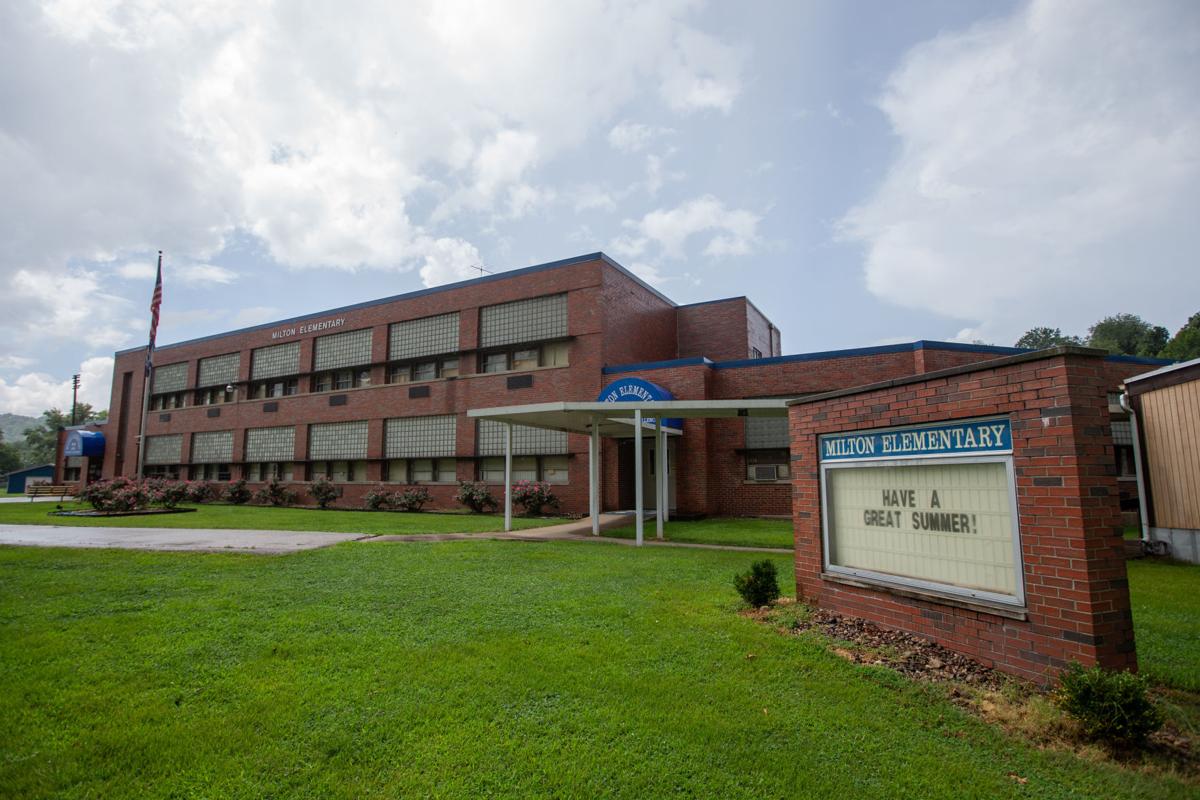 Milton Elementary School is pictured on Aug. 22, 2020. The school is among five elementary schools that are expected to receive upgrades and renovations after voters approved an $87.5 million bond. 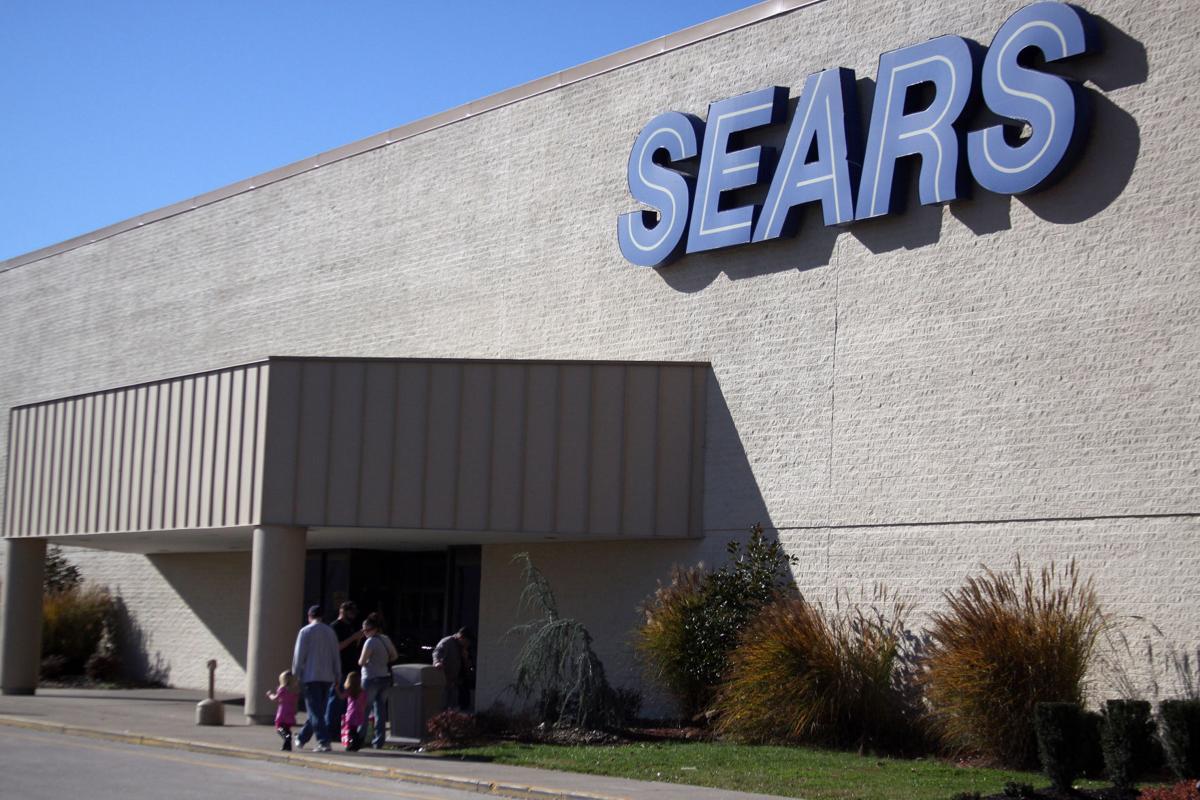 The Cabell County Career Technology Center will move into the former Sears location at the Huntington Mall.

Milton Elementary School is pictured on Aug. 22, 2020. The school is among five elementary schools that are expected to receive upgrades and renovations after voters approved an $87.5 million bond.

The Cabell County Career Technology Center will move into the former Sears location at the Huntington Mall.

Lead architect Dave Ferguson of ZMM Construction was the guest speaker and discussed potential sites for both Milton Elementary School and the Cabell County Career Technology Center during a virtual public meeting.

Ferguson is the lead architect for the projects and presented two options for each new school building — one on the current campus and one at a new location — and explained the pros and cons of each to Board of Education members, the superintendent and the public.

Ferguson said there are 17 factors that come into play when deciding on a building site, but the six he focused on during the meeting were size, availability of the lots, cost, expandability, preparation costs and flooding.

The CCCTC could stay in its current location, Ferguson said, but the cost of expanding would become expensive and the layout of the current 53-acre property doesn’t lend itself to the construction of a second building on the current plot of land.

A more feasible option, he added, would be the former Sears store at the Huntington Mall, which is smaller in size at 15 acres of property but could lead to expanded programs and is a flat, accessible piece of land nearly equal distances from both high schools in the district.

“We’re kind of landlocked where we are now, as Dave has mentioned,” Principal Frank Barnett said, “but I think the Sears property is a win-win for students and the community.”

Moving to the Huntington Mall location would require the purchase of the property, and what would become of the current site, which Superintendent Ryan Saxe says “still has some life left in it,” is still unknown.

Milton Elementary also has two options for a new building, the first of which would be built beside the current structure.

Of the 16 acres at the current property, a dozen are located within the flood plain and any new structure built would have to be constructed at least 2 feet above it, Ferguson said.

Building on the existing property would not hinder the current school from functioning normally but would require that the current bus garage on the property be moved.

Kim Cooper, assistant superintendent of operations, said 17 buses are located at the facility but none are serviced because of the size of the bays. A likely spot for relocation would be the property where the former Milton Pre-K building is located along U.S. 60, which the county still owns.

That location is also a potential site for the new Milton Elementary School, but the occupiable space would be limited because of its proximity to the flood plain and future projected location of a floodwall.

The site would also likely require the purchase of residential properties along U.S. 60 in order to secure enough space for a two-story structure and parking.

Milton Elementary Principal Shannon Rayburn said she didn’t have any immediate concerns about either site, but was glad the school would be staying in the heart of the community.

Cabell County Schools is expected to release a public survey to gather more input for the potential sites. That survey will be made available online over the weekend but will be taken down Sunday, Saxe said.

A second public meeting is scheduled for 6 p.m. Thursday, Jan. 14, for discussion of potential sites for Davis Creek and Meadows elementary schools. That meeting will be held virtually and more details on how to participate will be issued by the district in the coming days.