West Virginia to lift indoor limits at bars, most businesses 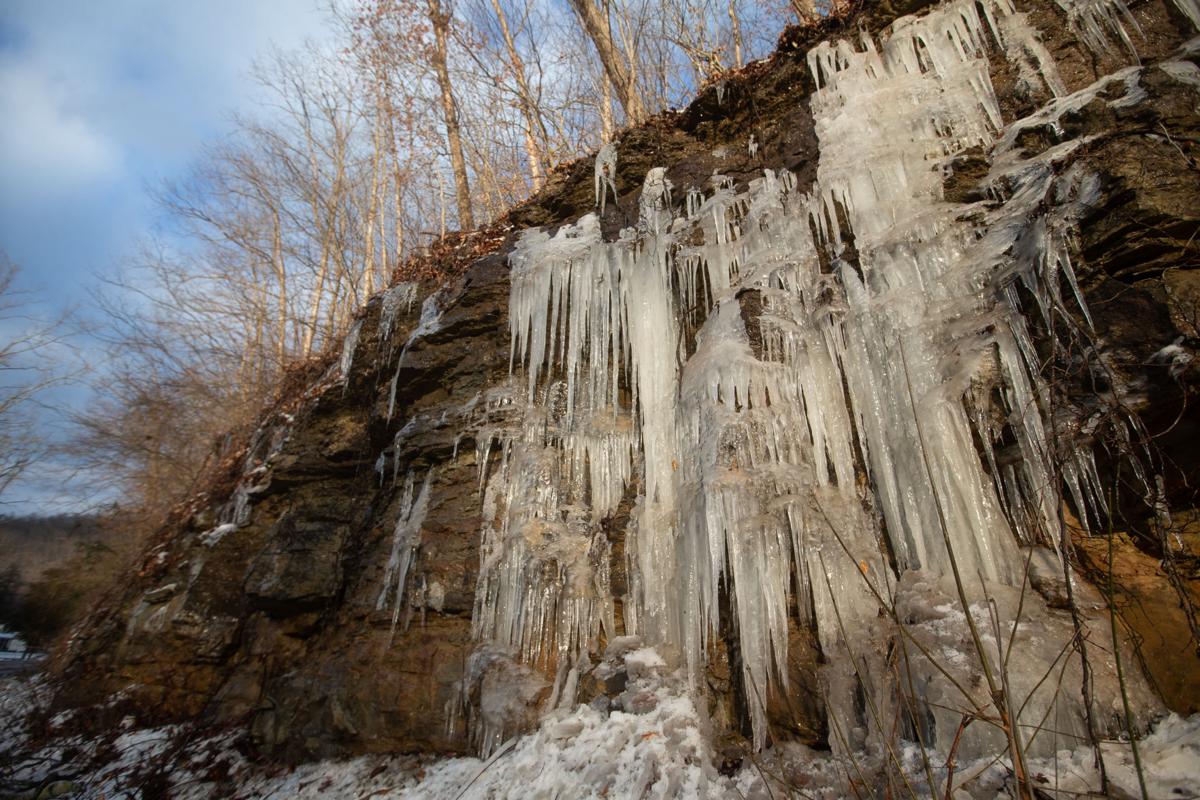 Large icicles located along a rocky hillside on Eighth Street Road begin to melt as the ice and snow from last week's winter storm thaws on Monday, February 22, 2021, in Huntington. 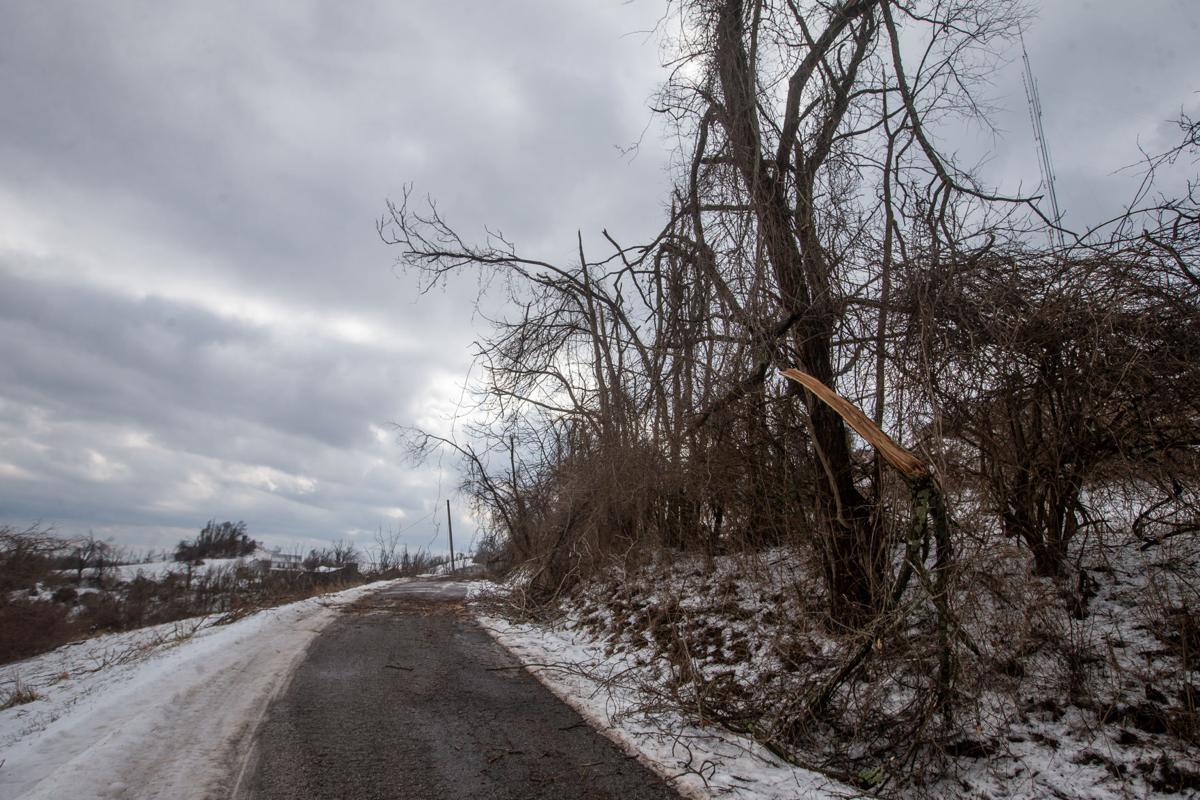 Damaged trees line the areas along German Ridge Road as the ice from last week’s winter storm begins to thaw on Monday, Feb. 22, in Huntington.

Large icicles located along a rocky hillside on Eighth Street Road begin to melt as the ice and snow from last week's winter storm thaws on Monday, February 22, 2021, in Huntington.

Damaged trees line the areas along German Ridge Road as the ice from last week’s winter storm begins to thaw on Monday, Feb. 22, in Huntington.

A slower than expected melt-off of ice and snow over the weekend and newly discovered damage revealed through drone and helicopter overflights has pushed back the estimated power restoration time for many of the 23,000 Appalachian Power customers in six counties still without service.

Damage from ice storms that swept into West Virginia on Feb. 11 and 15 “is massive and unprecedented” and “still not fully known,” according to a statement released by the power company late Monday.

Recent aerial surveys of the outage zone reveal more damage than previously identified, and “includes downed wires and transformers, broken and splintered cross arms, poles, transmission towers and other equipment,” according to the release.

As a result, estimates of service restoration times were revised late Monday. While many of Wayne County’s 11,000 homes and businesses lacking power Monday afternoon were expected to be back on the power grid by late that night, it will take until 10 p.m. Friday for the remaining customers in the six-county area to have power restored.

More than 97,000 West Virginia homes and businesses, mainly in six southwestern counties, were left without power when damage from the storms peaked. As of Monday, repair crews had restored service to more than 75% of those customers, according to the power company, leaving a total of about 23,000 still without power.

Assessment teams in the field during the weekend estimated that up to 600 power poles and 2,400 spans of wire need to be replaced, in addition to repairing the severely damaged substation in Wayne County. Repairs at an estimated 1,350 locations were then believed needed to fully restore service.

Repair work is especially difficult in remote areas, where was many roads and trees remained ice-covered on Monday, according to the power company, “but progress continues to be made, with power being restored to more customers each day.”

An aerial saw suspended from a helicopter was used on Monday to cut down trees than had fallen atop power lines crossing Interstate 64 in the Kenova area. Although the state Department of Transportation had cautioned that a temporary closure of the interstate may have been needed, the operation “went like clockwork” and was completed in minutes, said Scott Eplin, DOT district engineer.

No interruption to traffic was needed.