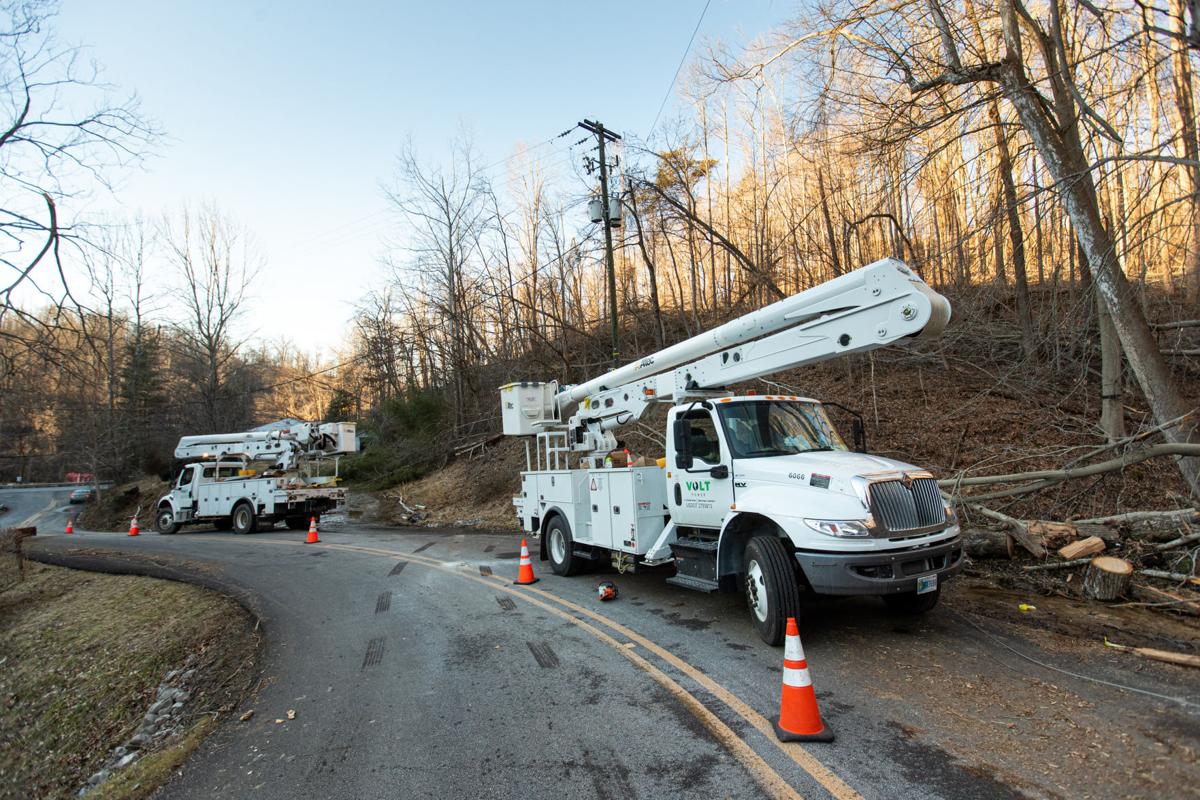 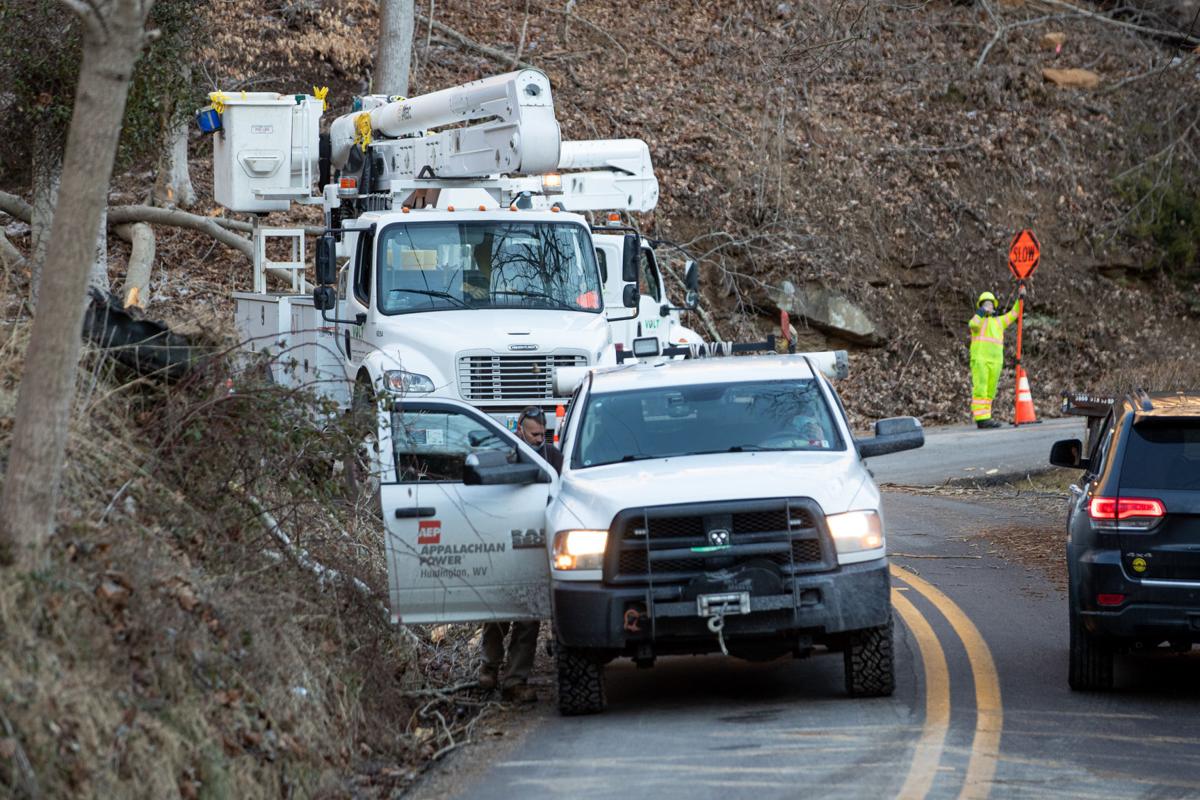 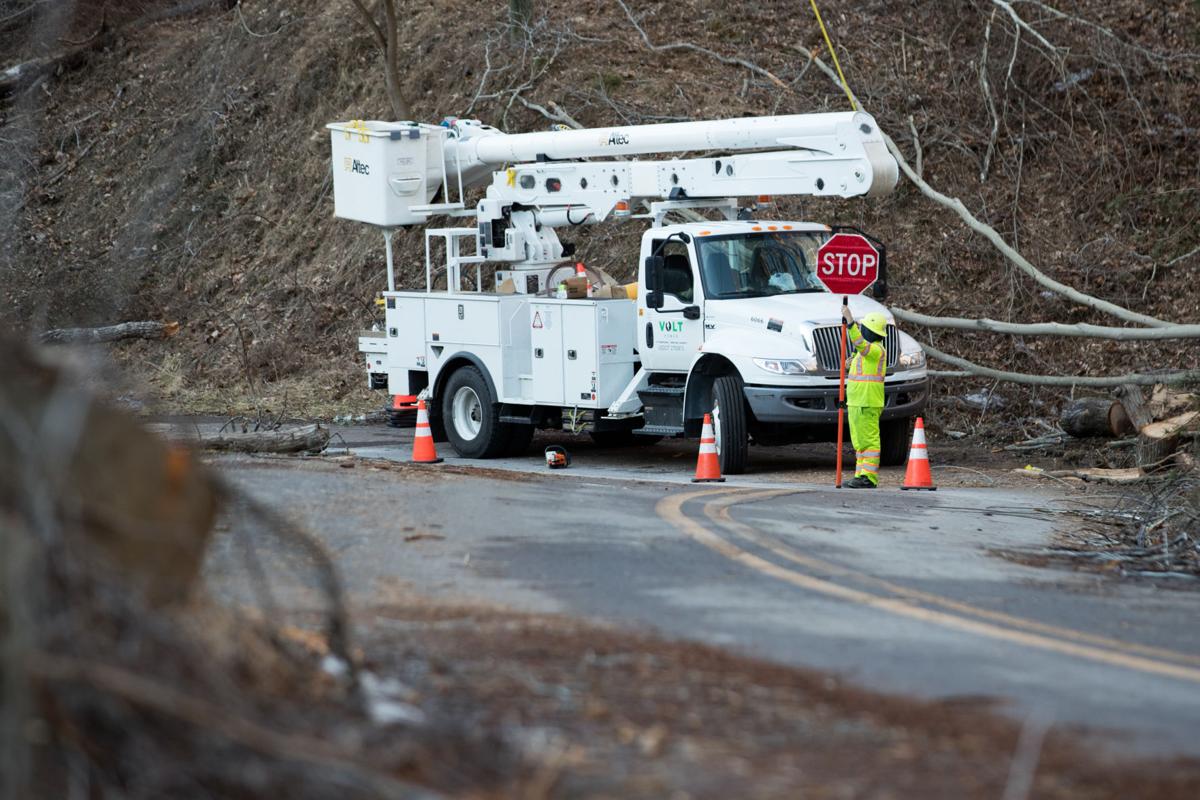 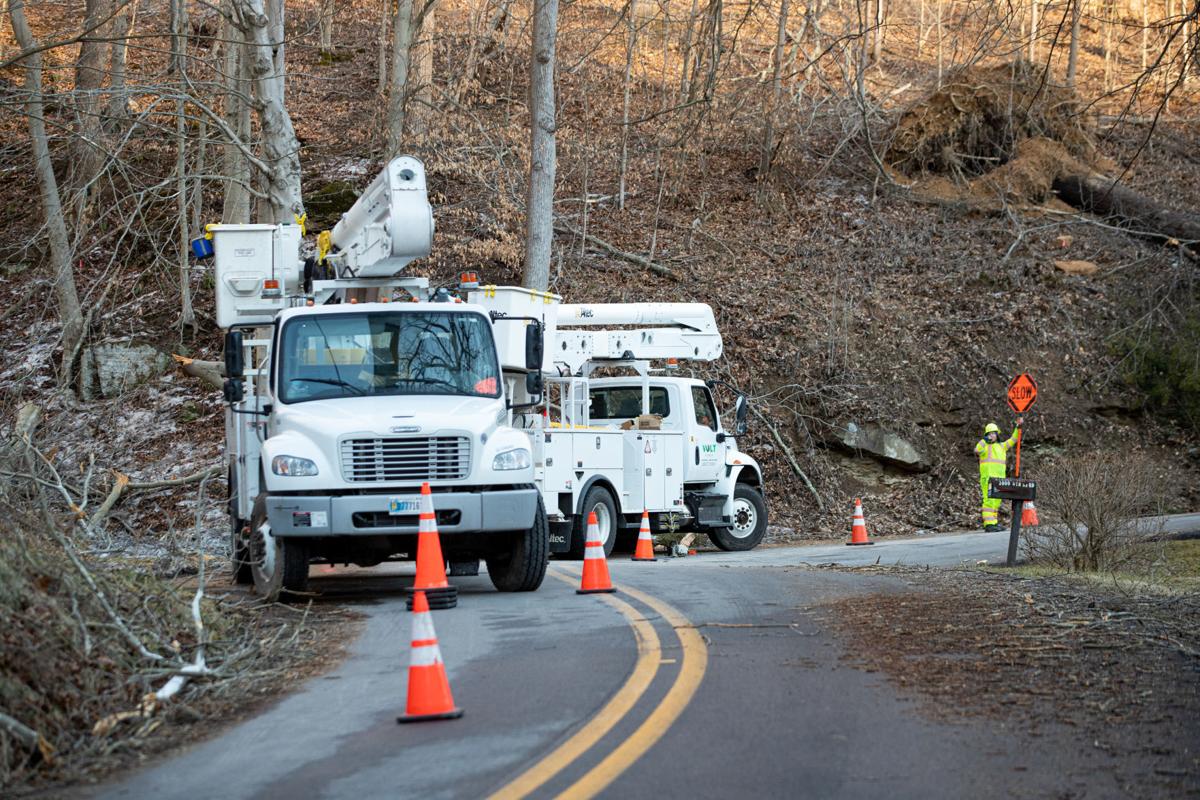 HUNTINGTON — Appalachian Power reported that 85% of West Virginians who lost power due to the snow and ice storms Feb. 11 and Feb. 15 had power restored as of 5 p.m. Tuesday, but people have reported receiving notifications that the power has come back on when it has not, which is making some question the accuracy of the numbers.

People throughout the power company’s service area have reported being falsely notified via text messages from American Electric Power, Appalachian Power’s parent company, that electricity had been restored to their homes.

Huntington resident Susan Harper said she received seven messages stating the power had been restored since Feb. 15 when her power went out, and the notifications made the already stressful situation worse.

“This miscommunication thing has been such a pain,” Harper said. “It’s a hard situation to lose your power in the first place, especially for an extended period of time like this, but to get miscommunication and updates saying your power has been restored and then it’s not is bad.”

In a statement Tuesday, AEP said people receive messages when the main outage affecting an area has been restored. The release also said if there are problems between the main power outage source and a customer’s home, the power will still be out and customers should receive additional alerts stating that.

After power has been restored at the main outage source, AEP employees work to address individual outages. The company said there are an estimated 1,230 locations needing restoration, but approximately 900 of those locations would restore power to about five customers.

AEP spokesperson Phil Moye said the company works with an outage management system and an outage alert system, and the alert system typically works very well but has not been used during an outage affecting this many people.

Even though people are receiving messages saying their power is back on when it is not, Moye said the estimation that 85% of people affected by power outages have had their electricity restored is accurate.

“The numbers that we are using in our updates are accurate. They are based on the actual data from the outage management system,” he said. “I know people are thinking that because we are sending these texts that the power is back on when it’s not that we don’t know their power is out, but we do.”

Wayne resident Samantha Meddings had her power restored Tuesday afternoon but had received three text alerts stating power had been restored before the actual restoration. Meddings said AEP, Asplundh and anyone else working to clear streets and restore power had done a great job, but false notifications were disappointing.

“I think it’s more disappointing when you’ve been without everything for a while,” she said. “I just hope everyone can get back to their normal lives again soon, including all of the workers out working night and day.”

AEP said they expect the majority of customers to have power restored by 10 p.m. Friday, Feb. 26, but thousands should get power back each day as utility crews continue to work.