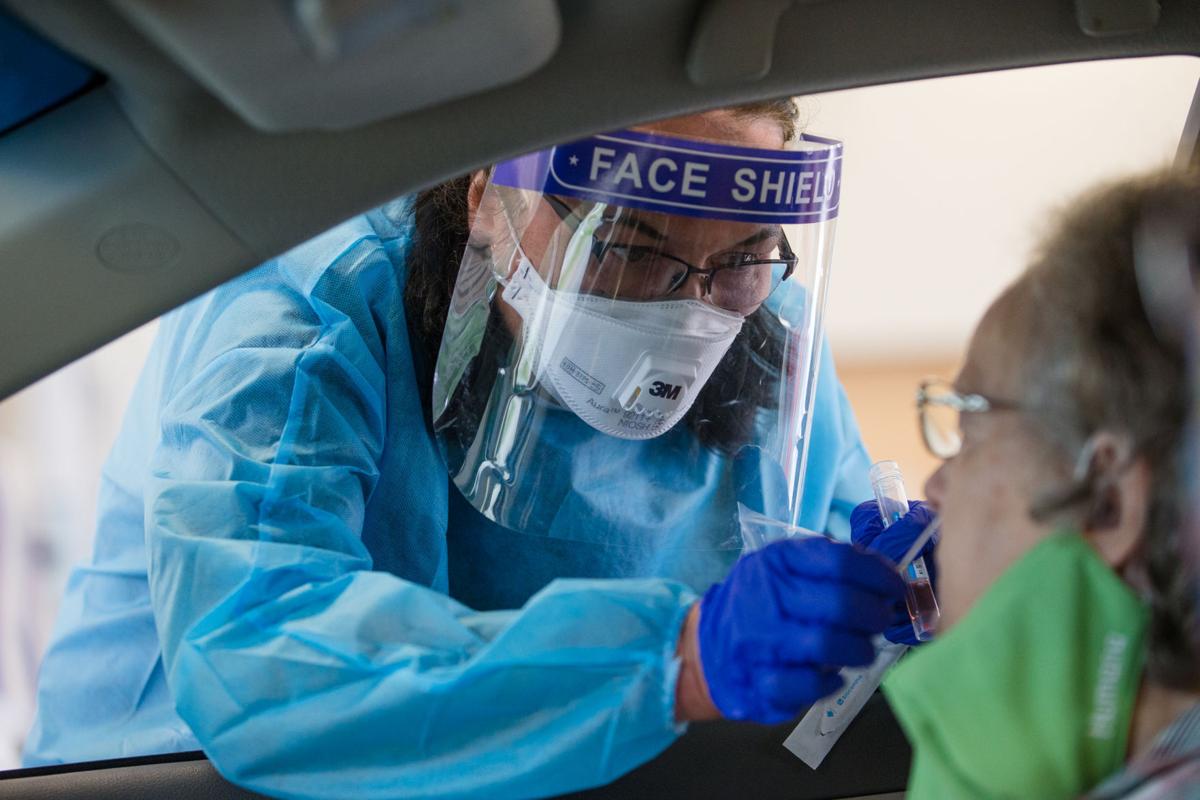 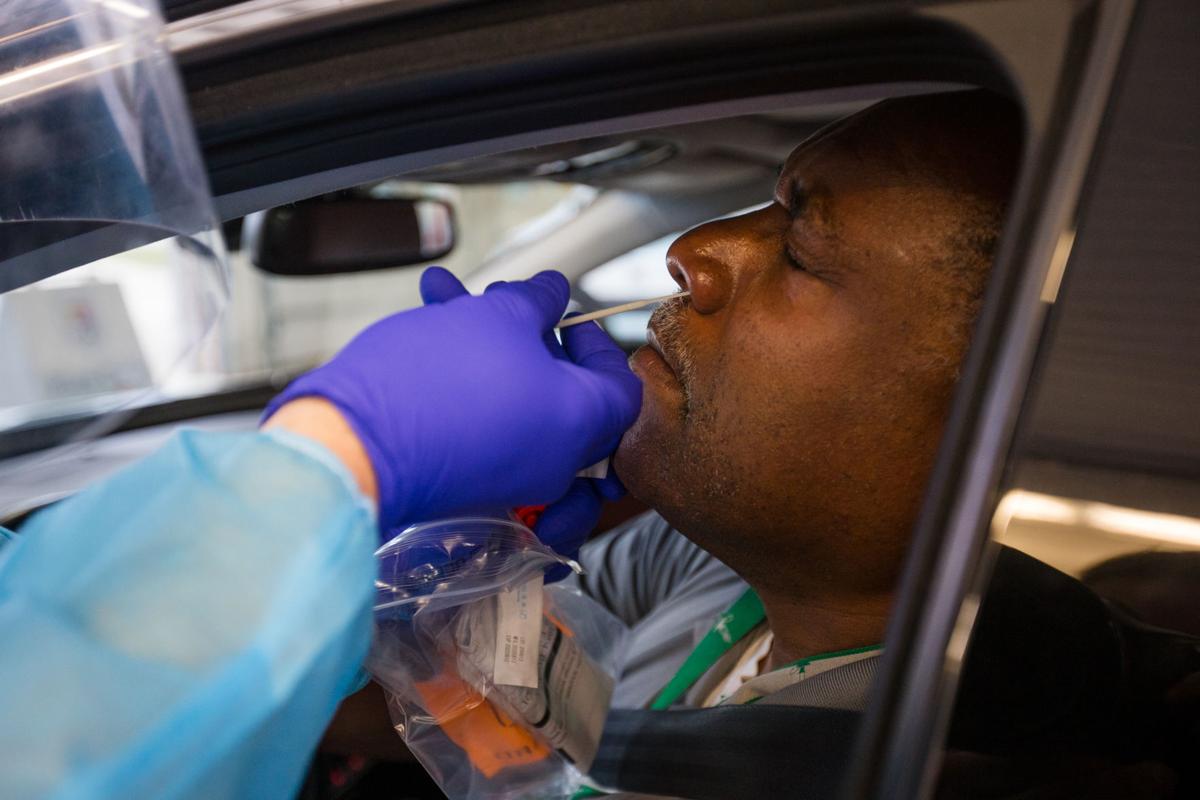 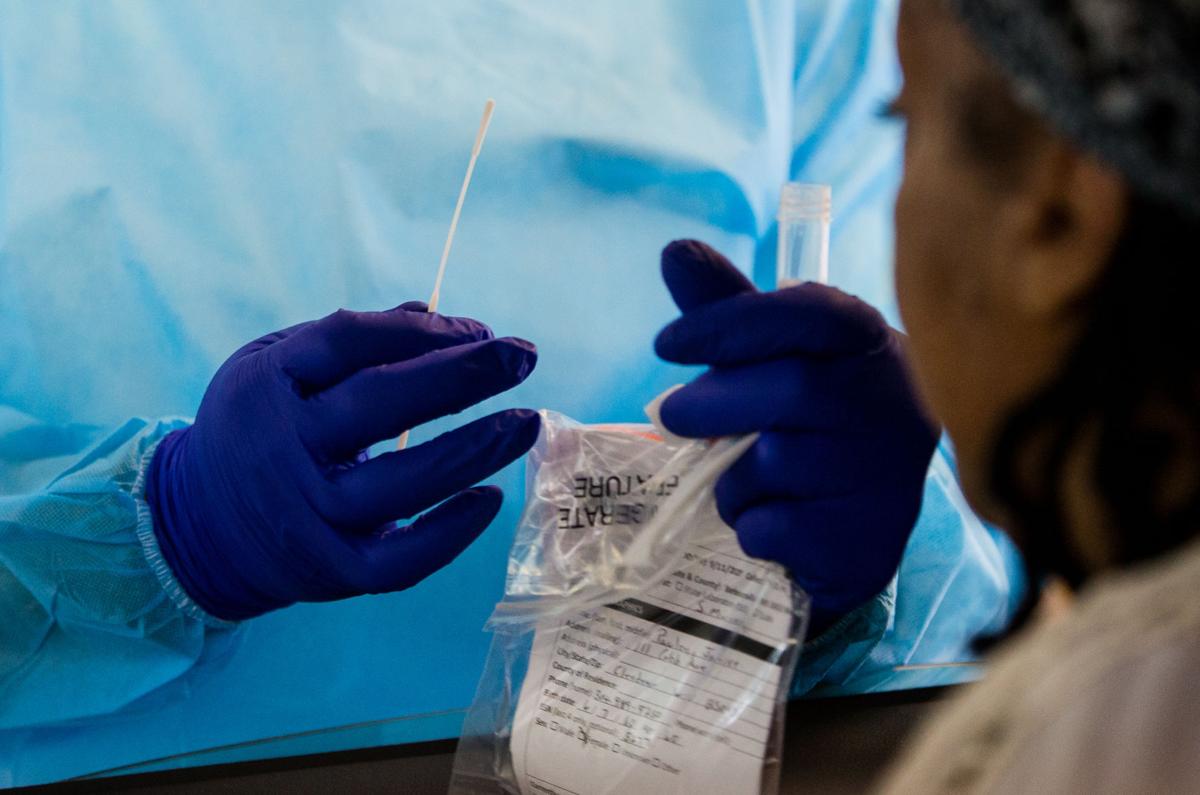 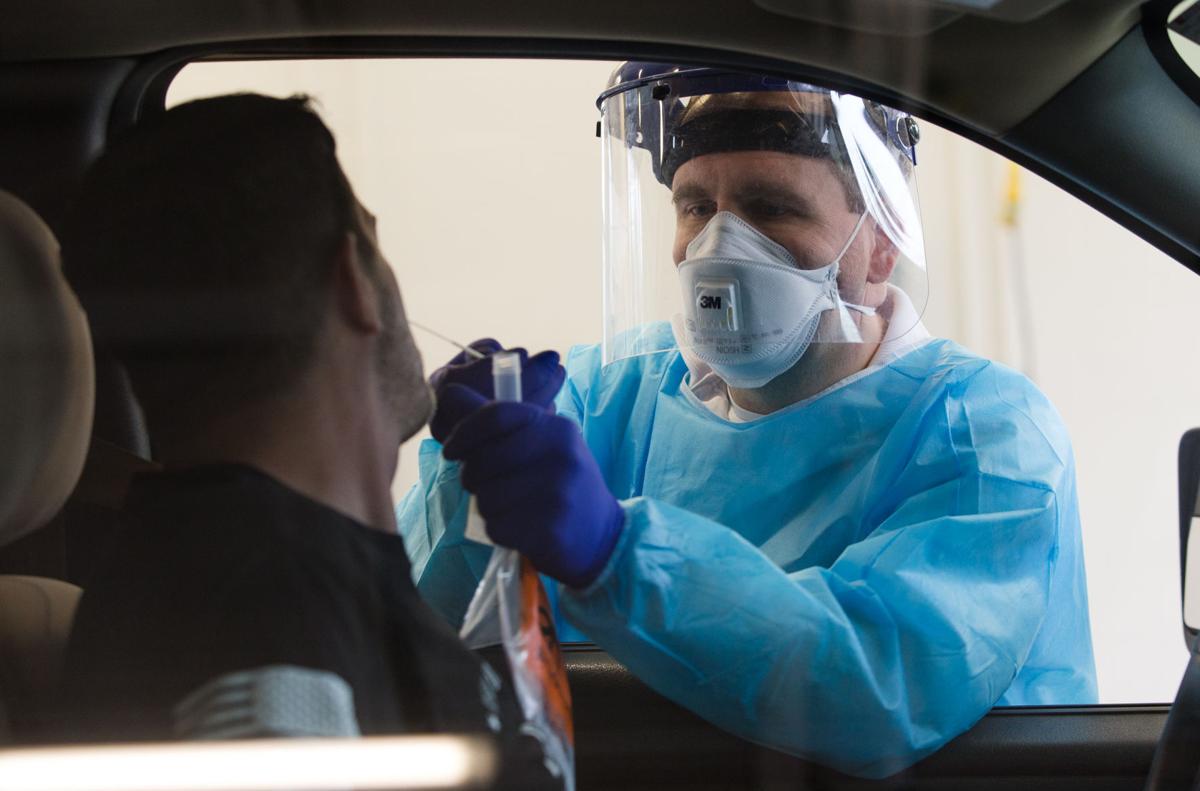 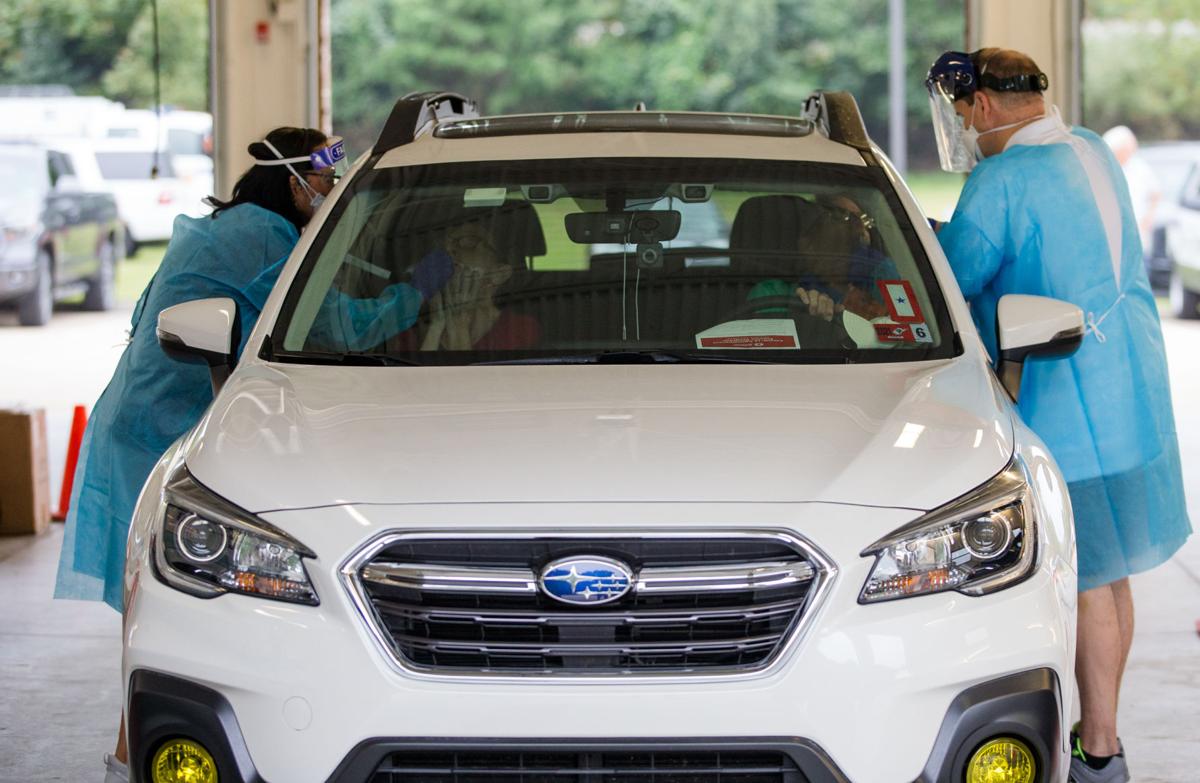 CHARLESTON — Gov. Jim Justice announced changes to the color-coded school reopening map Friday as West Virginia entered the weekend as the state with the fastest rate of COVID-19 spread in the nation.

Schools within counties in the orange level on the map will not be allowed to hold in-person classes, Justice said during Friday’s COVID-19 briefing. Ten counties were in the orange as of Friday, with Monongalia County alone in the red.

The 5 p.m. Saturday update on the color-coded map will determine if schools meet in person for the following week. Any color changes during weekdays will not take effect until the weekend, Justice said. The exception is if a county turns red, at which point schools would close immediately.

Additional guidelines and clarifications on changes to schools reopening will be released Monday, he said.

West Virginia’s Rt value, which tracks the rate of COVID-19 spread in all 50 states, was the highest in the country Friday. The Mountain State had 2,849 active cases entering the weekend, including 1,066 cases in the past seven days.

Justice pleaded with West Virginians to buckle down, especially in the counties nearing orange or red levels.

Kanawha County surpassed 50 deaths related to the coronavirus this week and had 613 active cases entering the weekend — both numbers being the highest of any county in West Virginia. Kanawha remained in the orange Friday, as did neighboring Boone, Fayette and Putnam counties.

Justice said West Virginians are getting complacent because they think national cases are trending downward, but they aren’t looking at the spiraling state numbers.

“Too many of us believe our national numbers look good and everything’s going to be OK so I can go and do anything and everything I want to do,” Justice said. “The numbers keep getting worse and the people keep dying, and all of a sudden, it’s going to come home to each and every one of us if we don’t watch out. It’ll come home to some families tomorrow.”

The governor and West Virginia University’s Dr. Clay Marsh, the state’s coronavirus czar, again stressed the importance of wearing masks in public to curb the spread. Justice said West Virginians must take it upon themselves to protect one another.

“There’s no question West Virginians are in this together. Are we not? Of course we are,” he said.

Testing will be conducted from 10 a.m. to 3 p.m. at Wayne Elementary School.

Testing is available to all residents of Wayne County, including asymptomatic individuals. People getting tested should bring identification, such as a driver’s license or proof of address, to help in returning test results. Anyone under the age of 18 must be accompanied by a parent or legal guardian.

Testing will be done on a first-come, first-served basis.

Testing was also conducted in Wayne County on Friday.