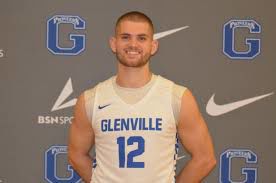 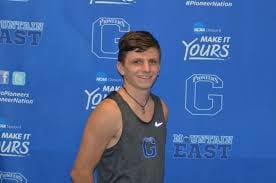 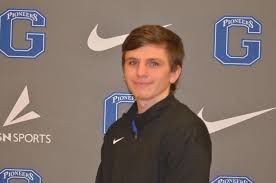 HUNTINGTON — Lexi Wise is part of a NCAA record setter.

Wise, a 5-foot-8 sophomore guard from Ironton High School, was part of Glenville State’s women’s basketball team’s 88-point half in a 129-76 victory over Frostburg State on Dec. 11, 2019.

Wise appeared in 13 games for the veteran Pioneers and averaged 0.4 points and 0.5 rebounds per game for a team that went 26-5 overall and 19-3 in winning the Mountain East Conference title.

n Will Adkins, football, Spring Valley: The 6-foot-4, 230-pound freshman played in one game last season and figures to compete for the starting job this fall.

n Noah Frampton, Poca H.S., men’s basketball: A 6-foot sophomore guard and transfer from Marshall University, Frampton averaged 9.1 points and 2.9 rebounds per game last season. He made 85 of 210 shots, 57 of 153 from 3-point range, and went 28 for 30 at the free throw line. Frampton scored a career-high 22 points Nov. 23 against West Virginia State.

n Brandon Layne, Boyd County H.S., baseball: Layne, a freshman outfielder made one at bat before COVID-19 restrictions led to the cancellation of the season. Layne went 0-for-1 vs. Mid-Atlantic Christian.